100 year old gifted car he drove as a chauffeur in 1964. It’s a reward to reach 100-years-old, but getting a classic Bentley luxury car for your centennial birthday present is icing on the birthday cake. Especially when its one you used to drive.

Eddie Hughes of Lacock, U.K., was surprised by his family when they gave him the keys to a Bentley S3 he drove as a chauffeur way back in 1964.

Hughes had picked the car up from the factory for his employer and drove him around in it for a year before moving on to another job.

His son Ron, 69, began the quest to find the car two decades ago after his father told him “it was the best car he had ever driven.” 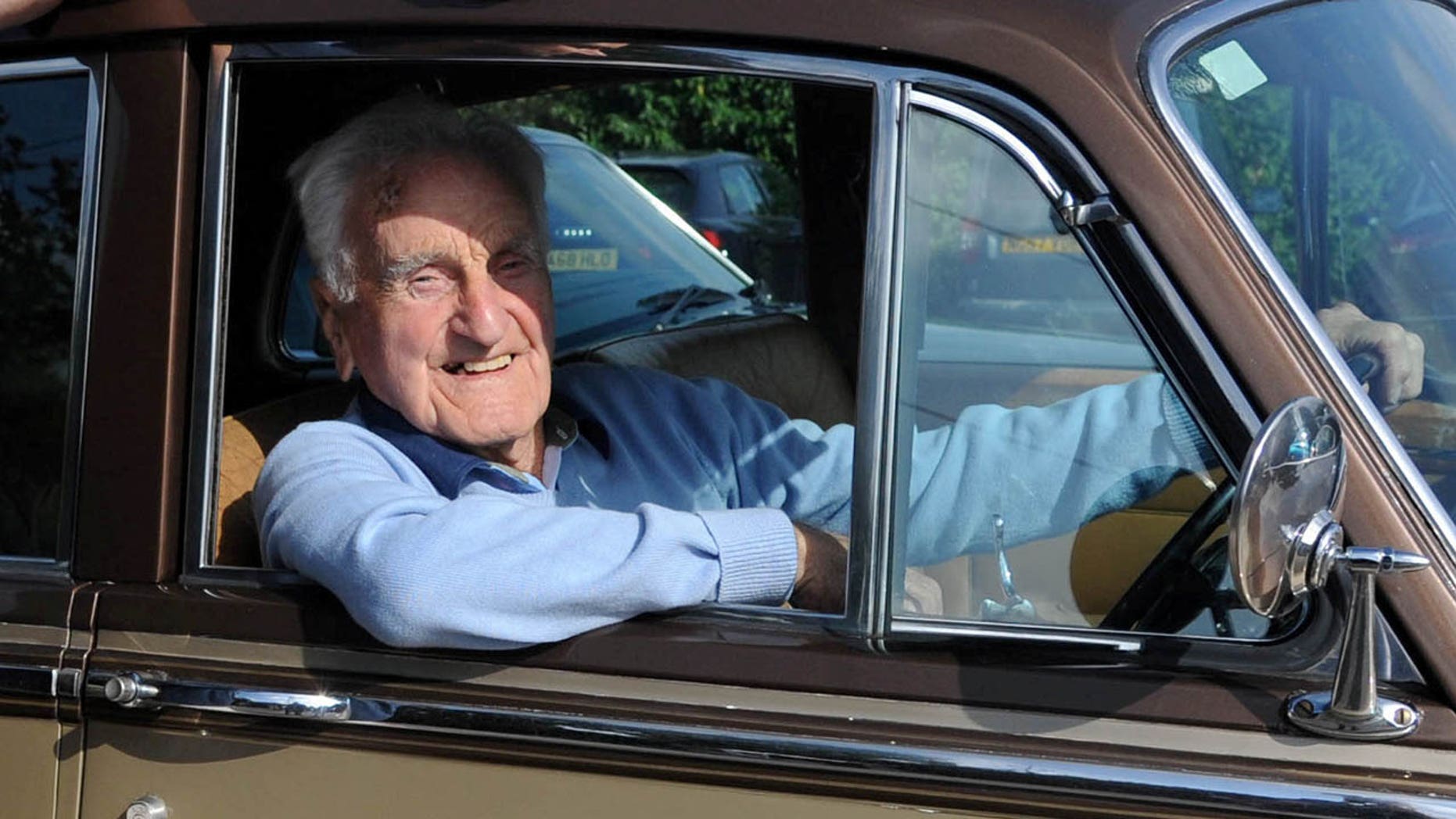 Ron told SWNS that he’d contacted Bentley clubs around the world over the years, but it wasn’t until his son, James, recently entered the registration number into a Google search and found the car for sale in the U.S. that they were able to find it.

They bought the brown sedan from the Beverly Hills Car Club and had it shipped to the U.K. for a total $44,000 before sending it to the shop to have it restored. 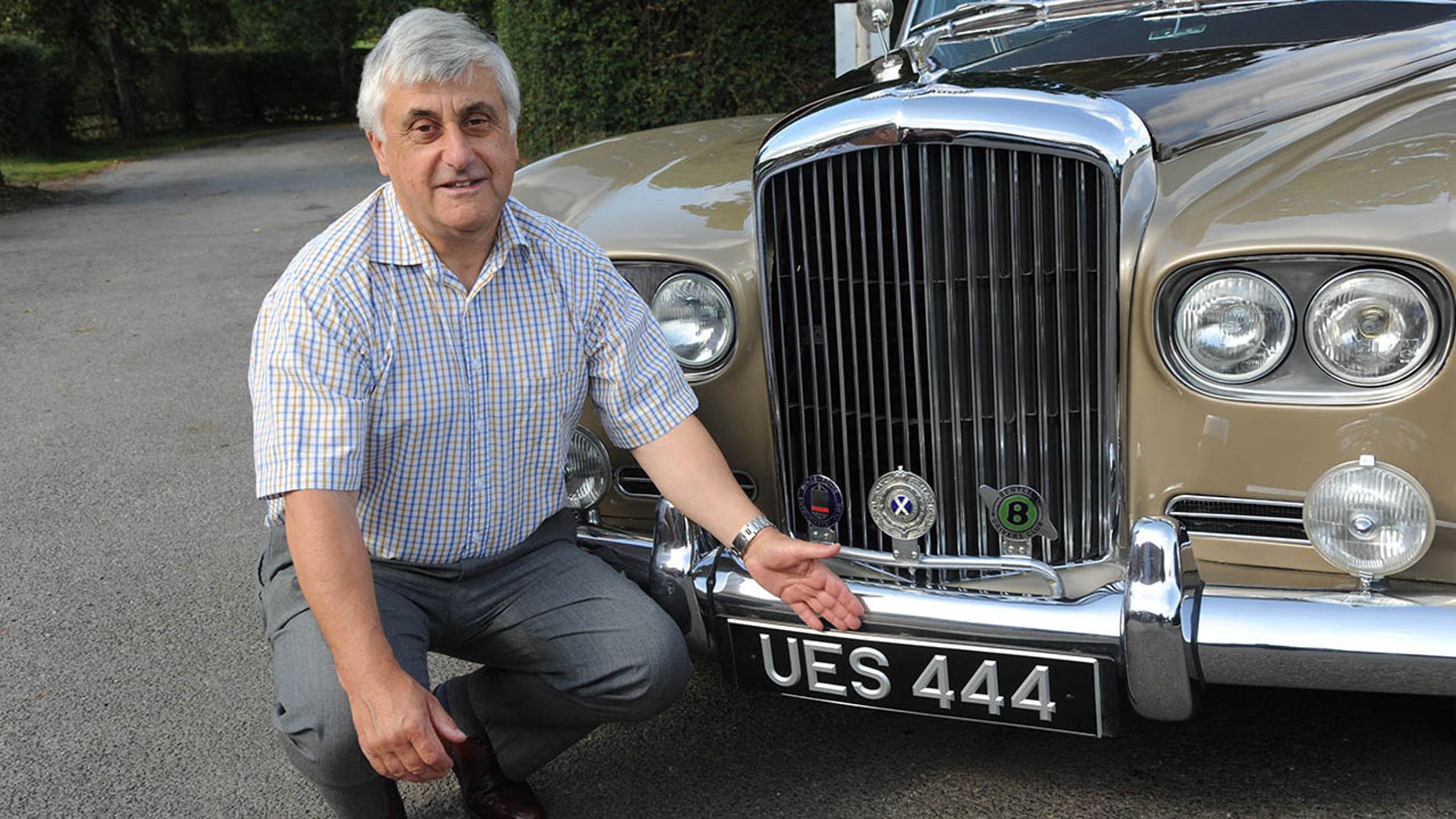 “The car was very complete with its original parts but its running condition was poor until it was fixed,” Ron said.

“I just could not believe it. It was wonderful to see it again,” Eddie said.

“I was very emotional when I saw it. I never knew anything about it.”

Eddie said it still rides smoothly, but he unfortunately won’t be getting to drive it on the road as he is about turn in his driver’s license after 83 years. 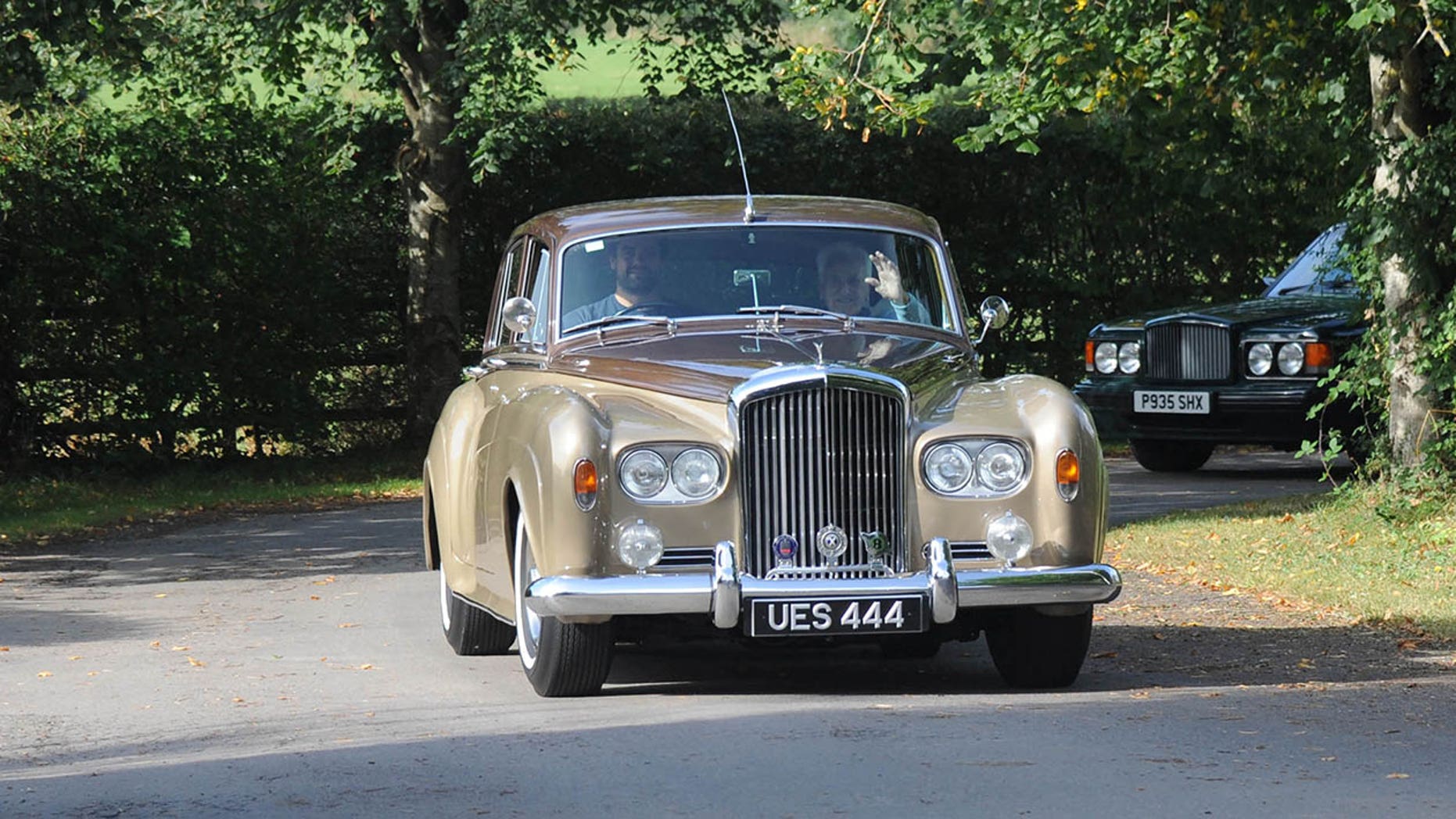