Here’s a hellacious 1000 HP 1958 Plymouth Fury custom tribute to the movie ‘Christine’. And you must be thinking Christine was mean the first time around. 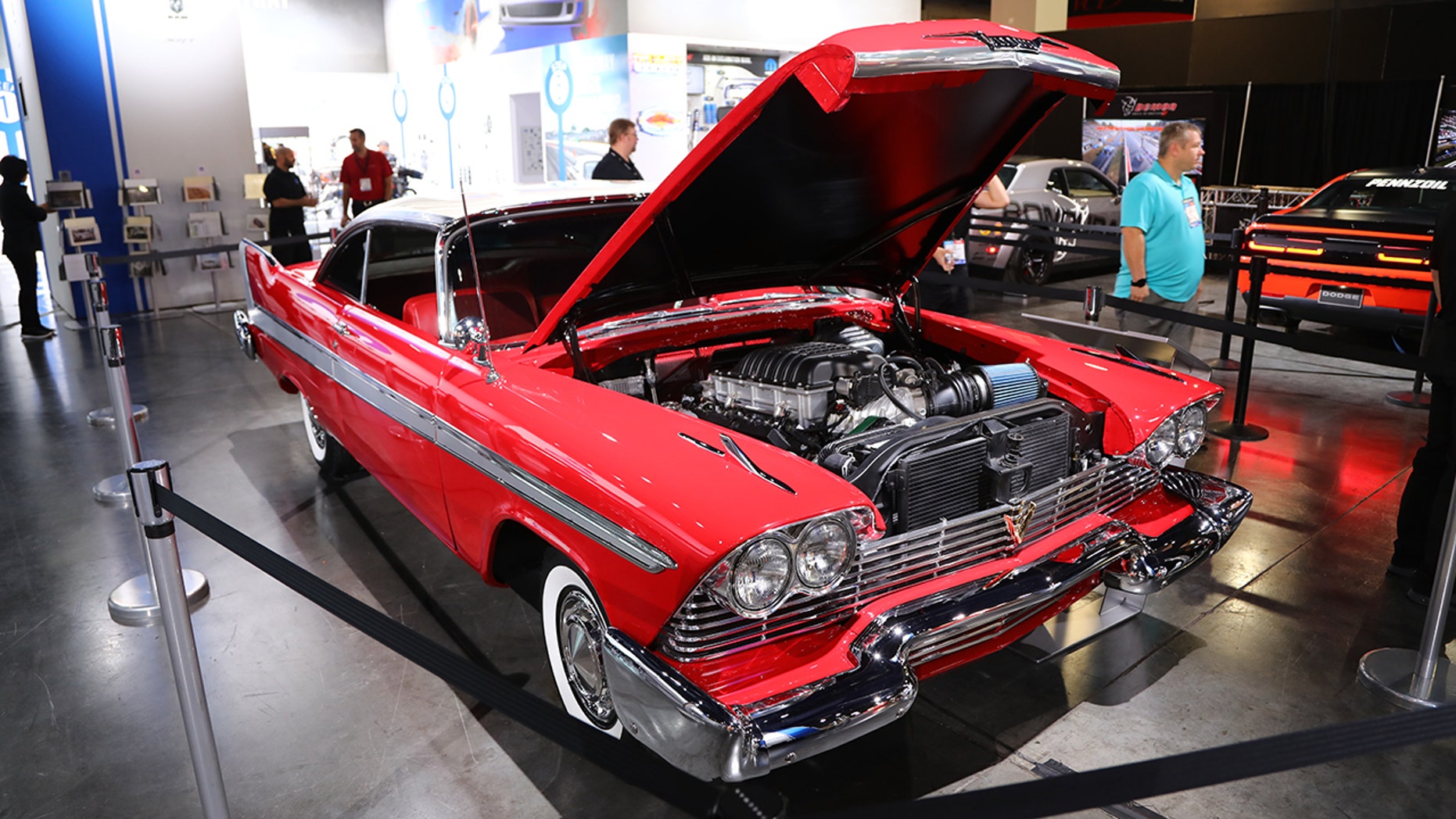 The crew from “Graveyard Carz” has created a 1958 Plymouth Fury into a tribute to the car from the classic horror film “Christine”, but with a twist.

Although it keeps the original styling on the outside, its original 305 HP V8 has been swapped out for a “Hellephant” supercharged 426 ci V8, which is a 1000 HP crate motor you can buy from Mopar for custom builds. The car, which was at the SEMA show in Las Vegas, is also equipped with MagnaFlow mufflers and alloy axles, Autoblog reports.

There were approximately 28 cars used during the production of the 1983 film, but only three are believed to have survived fully intact. One was raffled off by MTV and vanished, and according to Hot Rod, the other two are on display in museums.

The last time one of the originals was offered for sale to the public was in 2015, when it was sold at a Barrett-Jackson auction for $198,000.