A 108-year-old message in a bottle was found at Ford construction site. Workers building Ford’s office building of the future have found something very old. It was likely left by workers who built Detroit’s Michigan Central Station. 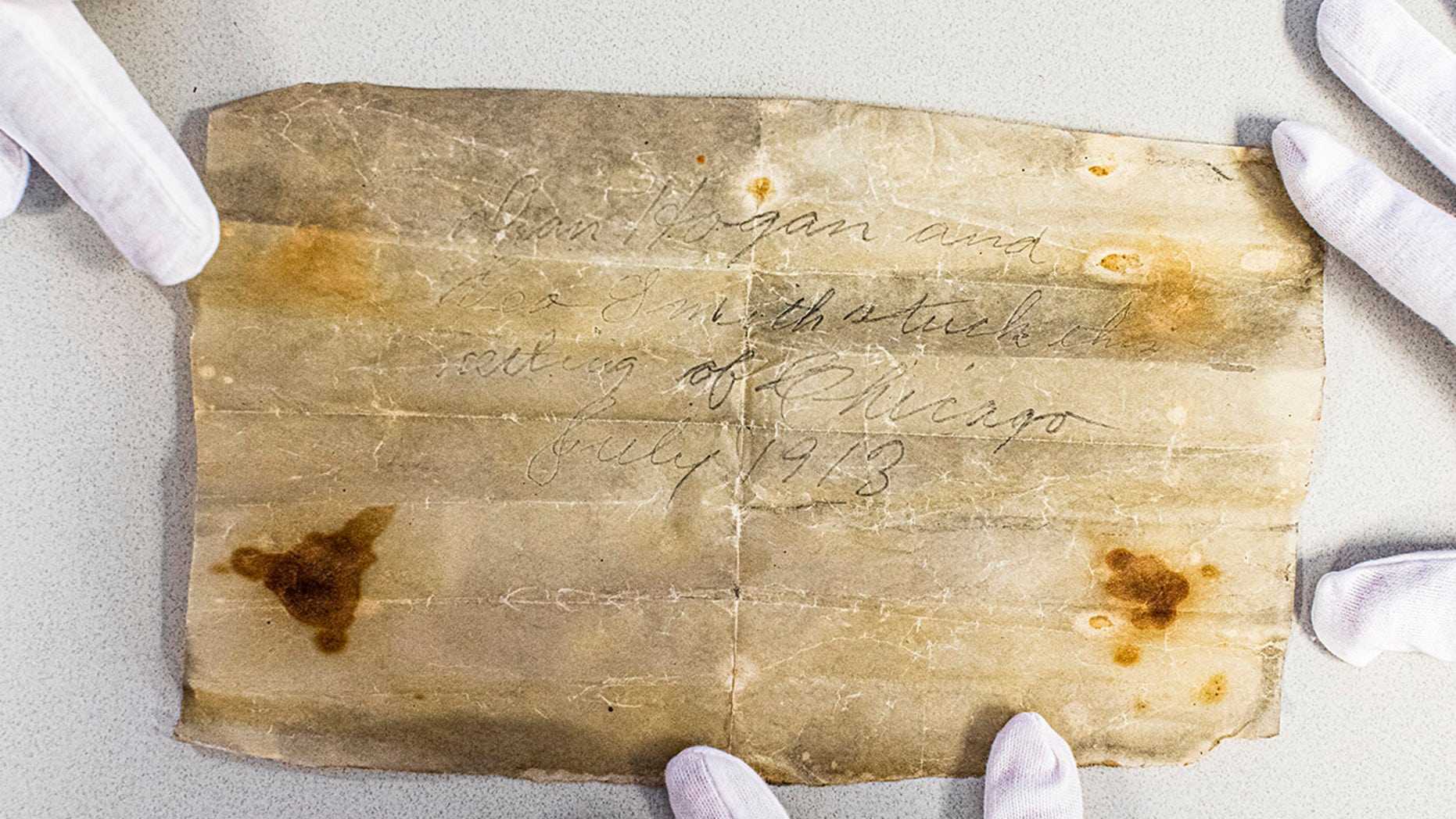 Two members of the crew helping to turn Detroit’s 100 year-old Michigan Central Station into a modern innovation hub came across an old Stroh’s bottle with a message inside hidden behind a cornice high on a wall.

The bottle shows the date as 7-19-1913, which coincides with the original construction of the building that had been abandoned in 1988. 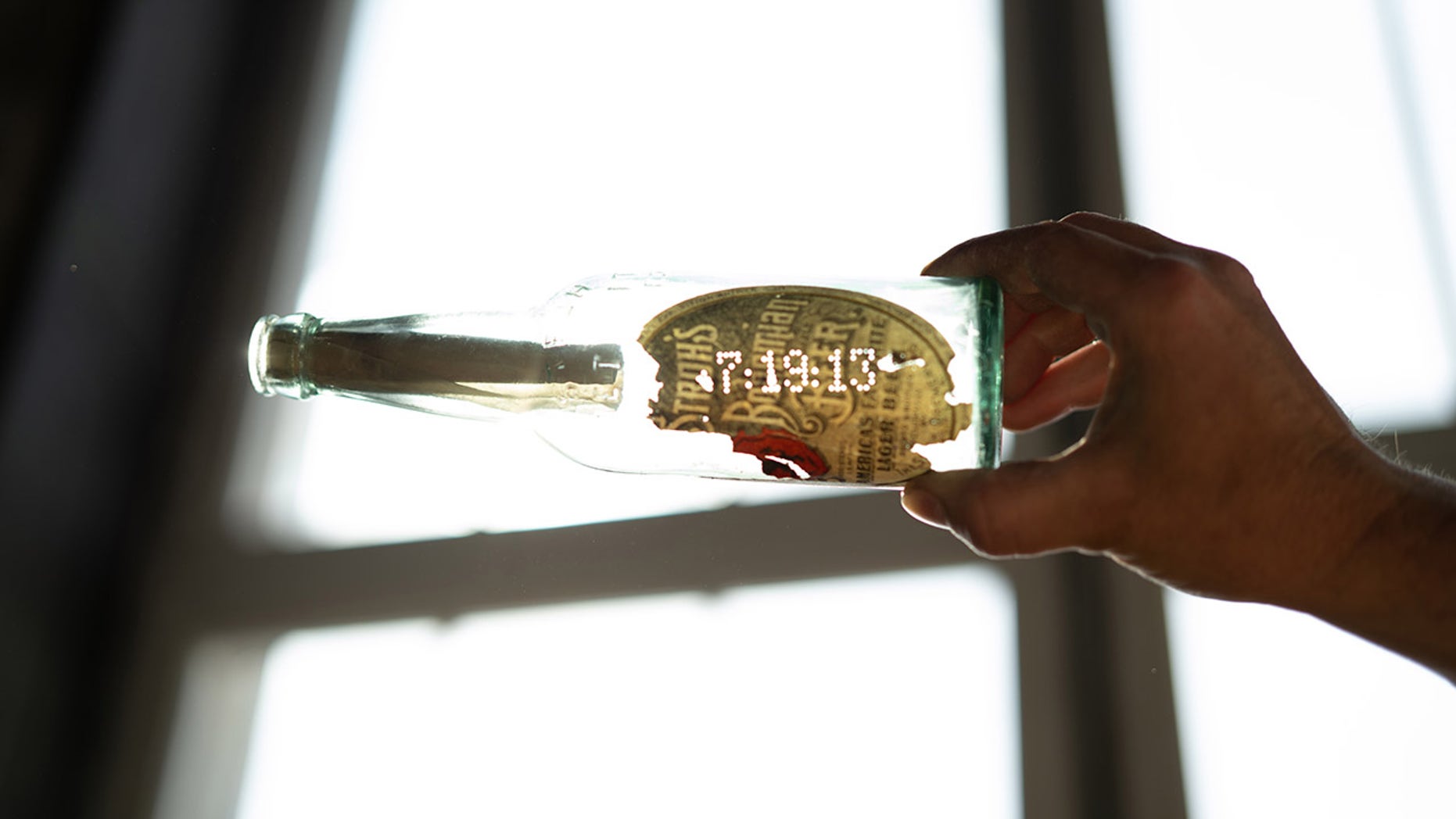 Written on the rolled-up paper inside appears to be the message “Dan Hogan and Leo Smith stuck this greeting of Chicago July 1913.”

“I think the bottle was left there with the hope that someone finds it in the future,” project superintended Dave Kampo told Ford.

The original Stroh’s brewery was located across the city from the Corktown-area station in east Detroit and closed in 1985. It was torn down the following year. 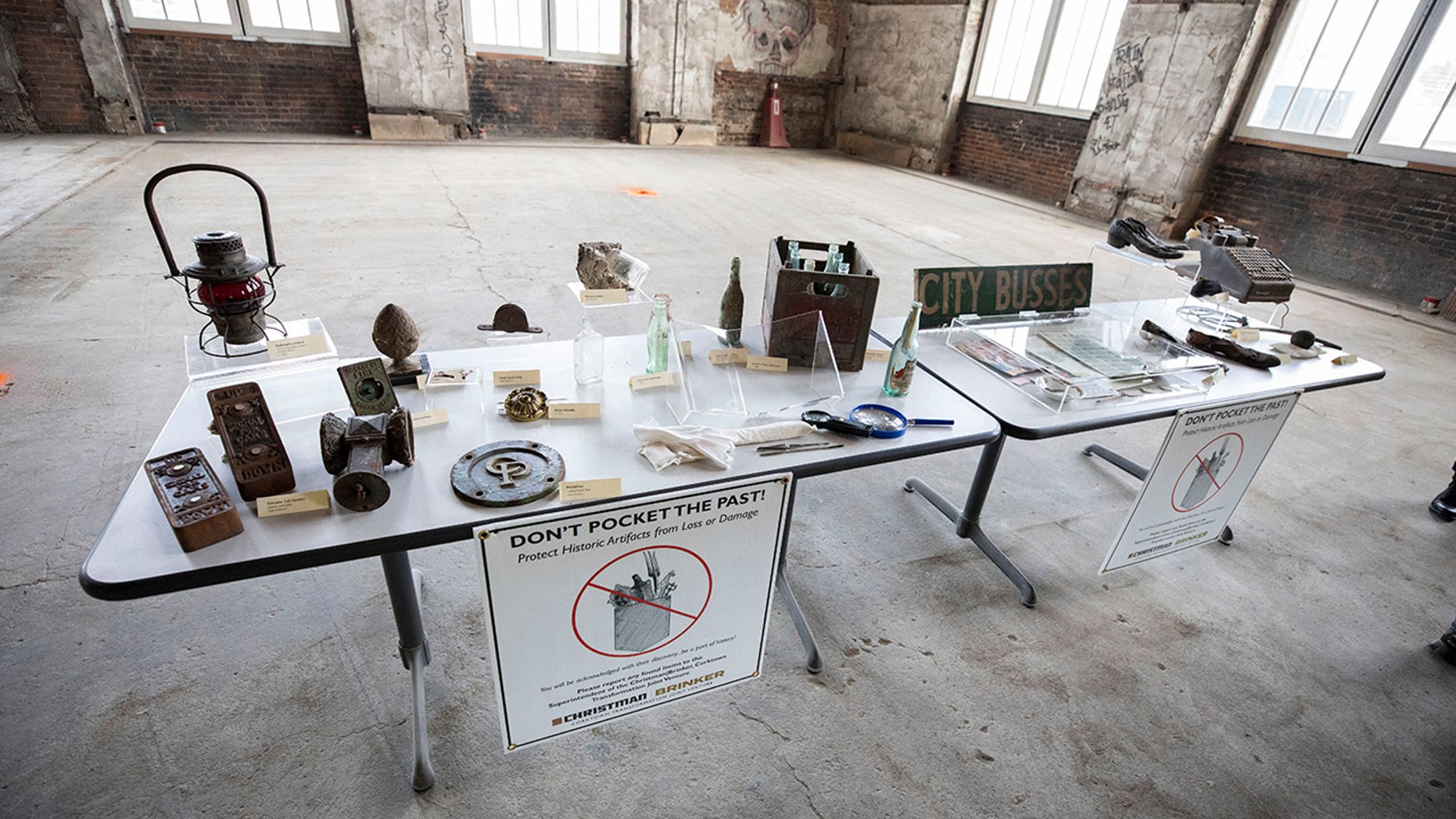 The bottle is one of more than 200 artifacts that have been found at the site, but the only one with a message.

Ford bought the property in 2018 and is in the process of making it into a multi-use campus that already includes and office for the automaker’s autonomous vehicle business unit and is expected to hold 5000 employees working on tech, split between Ford and independent business. 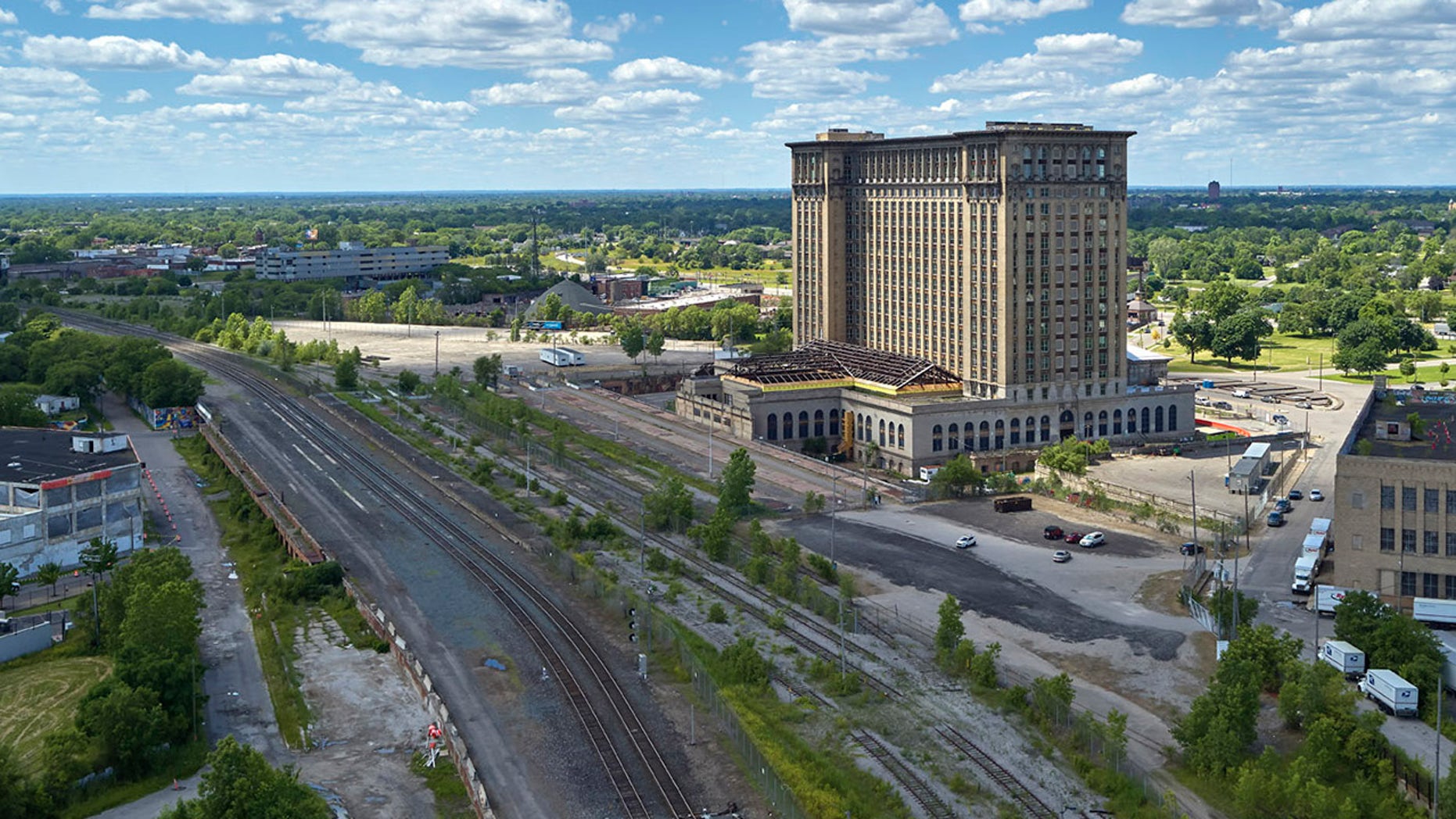 Soon after Ford bought the structure, an anonymous person contacted The Henry Ford museum to say they wanted to return a clock that they had stolen from the derelict property two decades prior.

“I only have the clock. No other material,” the thief said. “I left it leaning against a burned-out building on Lawton. It is between Warren and Buchanan. The building is between the train tracks and 4470 Lawton. Please send two men and a truck immediately. It has been missing for over 20 years and is ready to go home. Thank you so much.”

Ford said it would try to determine where it was from in the building and either replace it or put it on display.

The message in a bottle is an intriguing story to tell!