A 1929 Duesenberg Disappearing Top Torpedo auctioned for $5.725 million at Amelia Island. A 1929 Duesenberg, one of only six like it, was sold at the RM Sotheby’s Amelia Island auction on Monday for $5,750,000, one of the highest prices ever paid at auction for an American car.

The Model J “Disappearing Top” Torpedo was built buy coachbuilder Walter M. Murphy with a bare aluminum body and a unique convertible roof that fit more flush to the body than similar cars of the era when open. 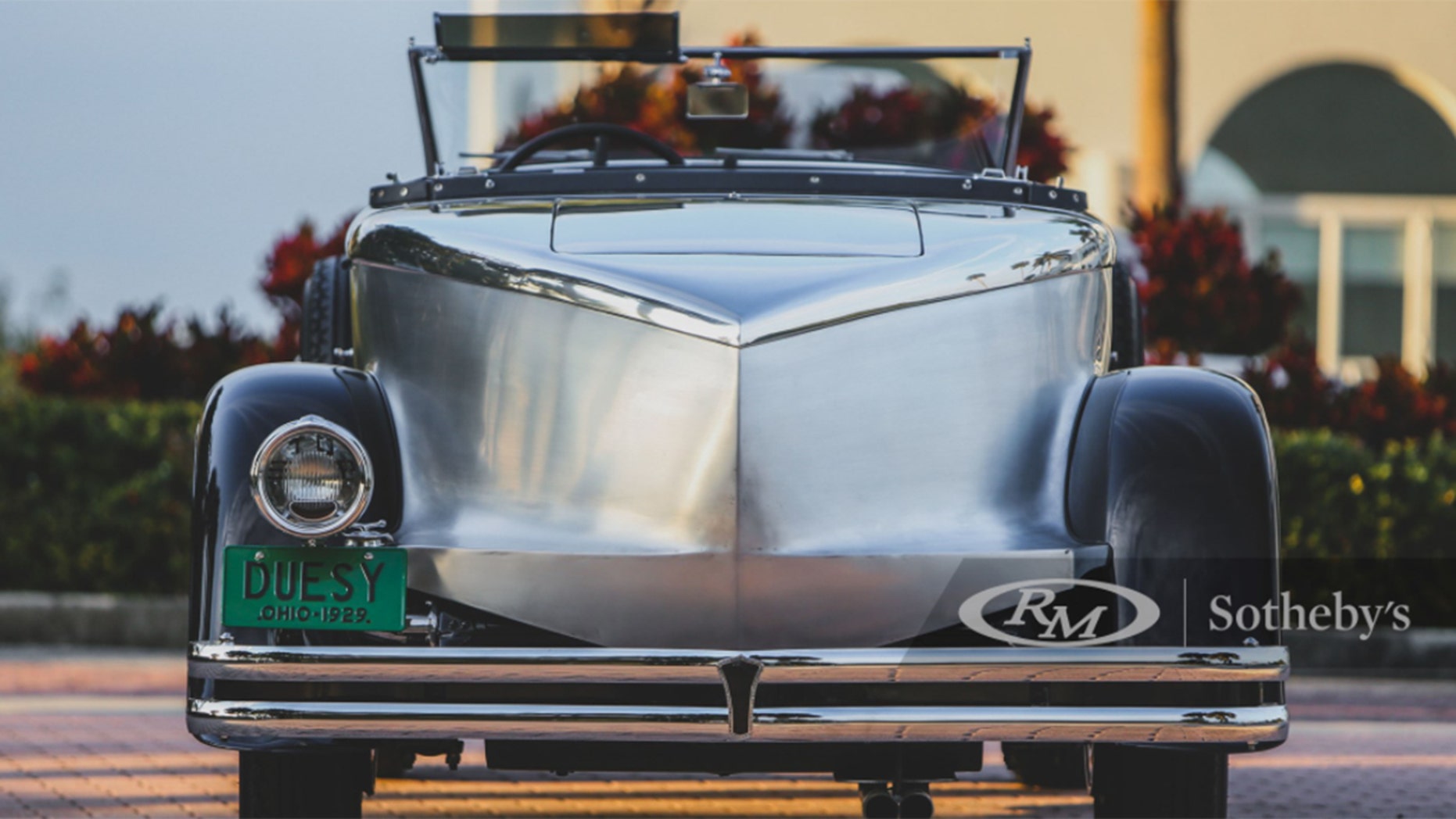 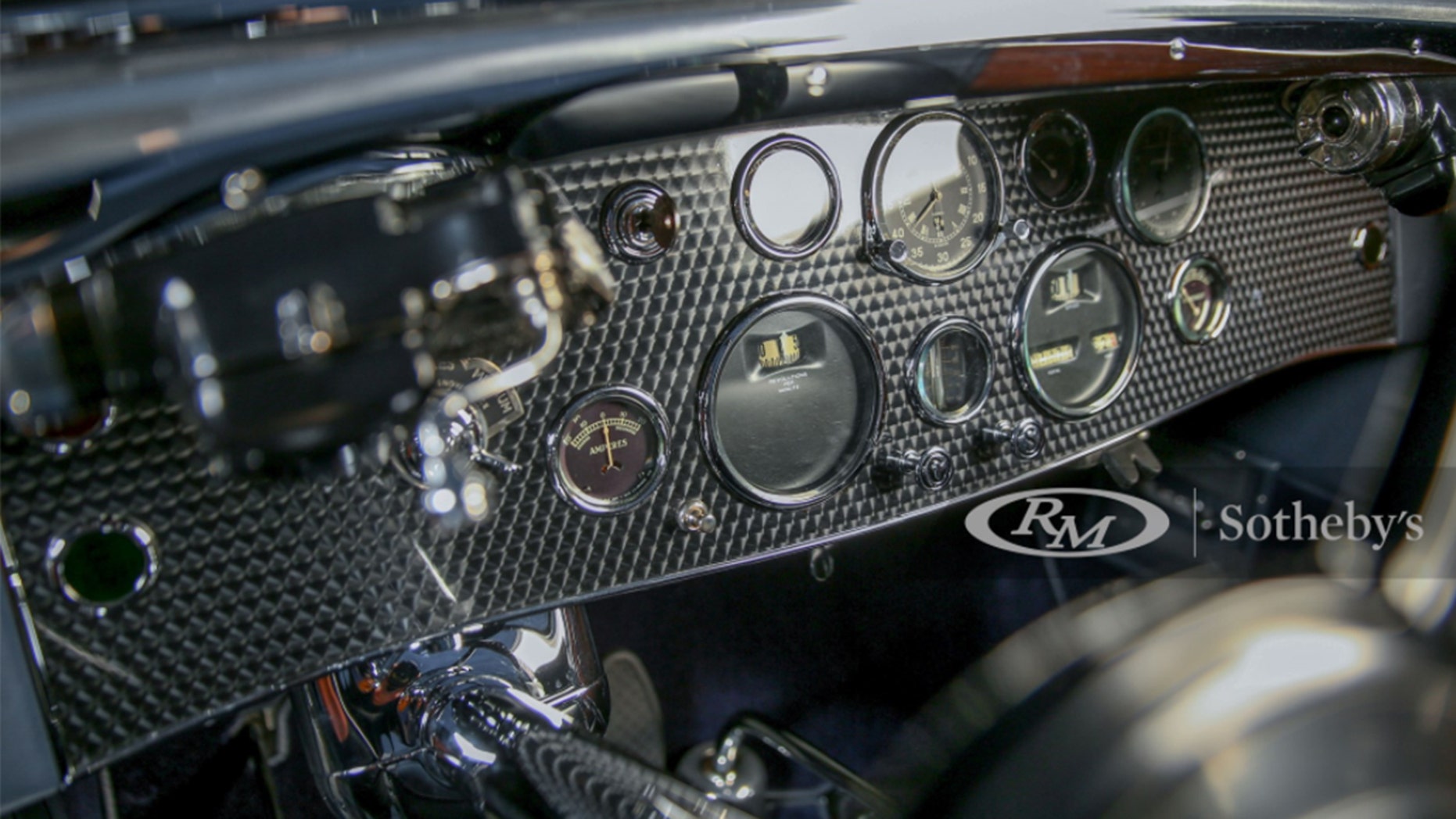 The fully-restored vehicle has its original chassis, firewall and bodywork and anything missing has been replaced with authentic, period-correct components over the years.

The same car was sold for $3 million in 2016, according to Hagerty, and cars from the long-defunct brand remain popular among classic car collectors.

Two were sold at the Mecum Auctions event in Indianapolis last week for $2.8 million and $2.97 million, while a 1935 Duesenberg SSJ that once belonged to actor Gary Cooper went for $22 million in 2018, which remains a record for an American car to this day.