A 1934 Buick Series 60 has been found after being stored away in a shipping container for 40 years. Time just ended where you had an opportunity to buy an amazing time capsule find.

A 1934 Buick Series 60 that’s been sitting in a storage container for nearly four decades is up for auction on eBay through Saturday.

The seller tells The Motor Masters that he had retrieved a group of containers from a client over 20 years ago and just got around to opening them up while clearing his property, even though he knew that there may be a couple of cars still inside of them. 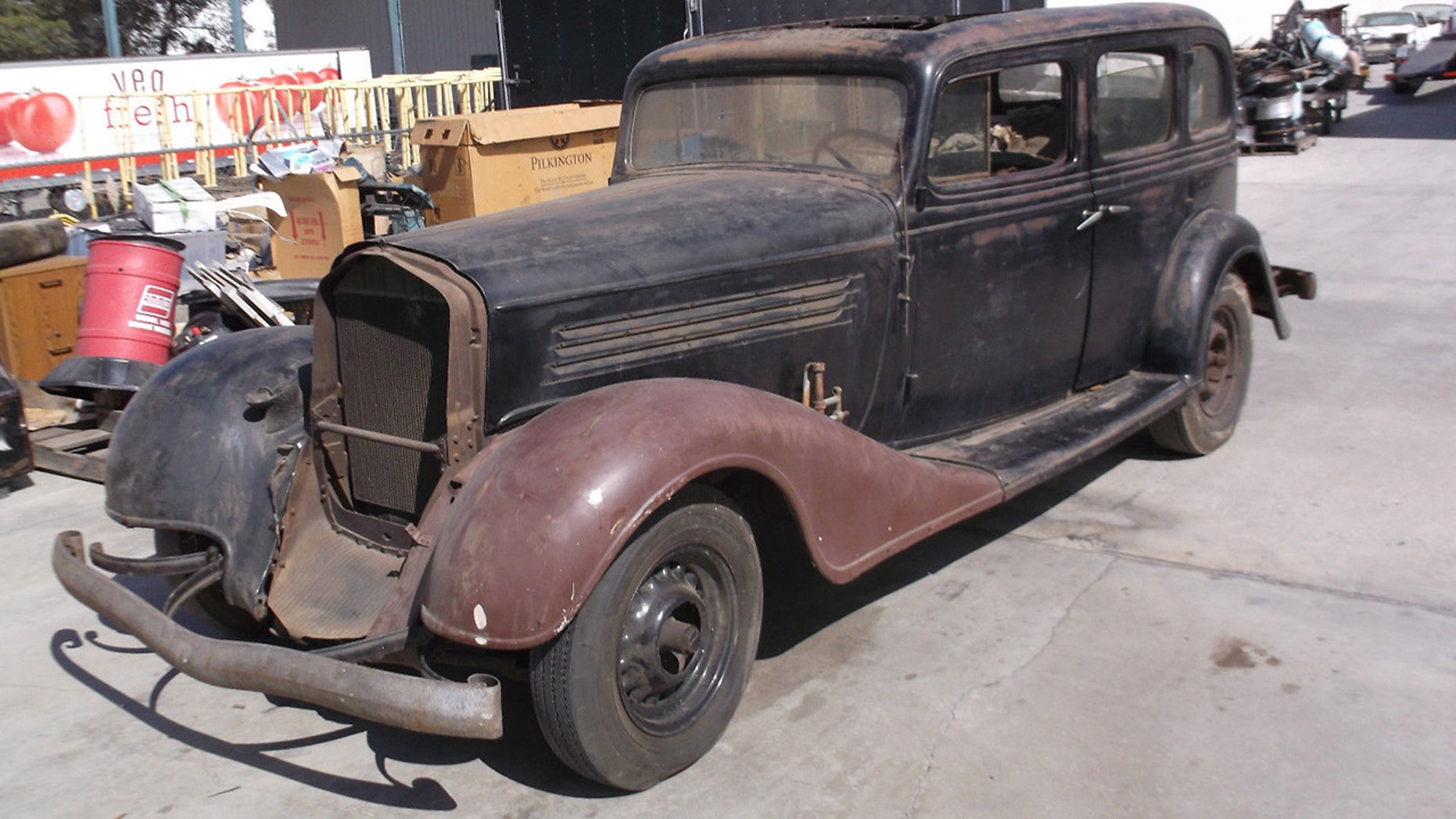 As one of 5,300 manufactured, the big Buick has plenty of potential as a collector car. Listed values for restored vehicles range anywhere from $25,000 to $85,000.

This one needs plenty of attention and work done before it’s worth anywhere near that, and bidding on the no reserve auction was just over $4,000 at the time of this writing.