The Ridler Award for the best built hot rod among many at this year’s Detroit Autorama custom car show went to a 1959 Cadillac CadMad, because it’s a mash-up with a legendary Chevy Nomad from the same era.

The stunning rose color car was the result of a 14-year labor of love that cost nearly $2.3 million to complete. 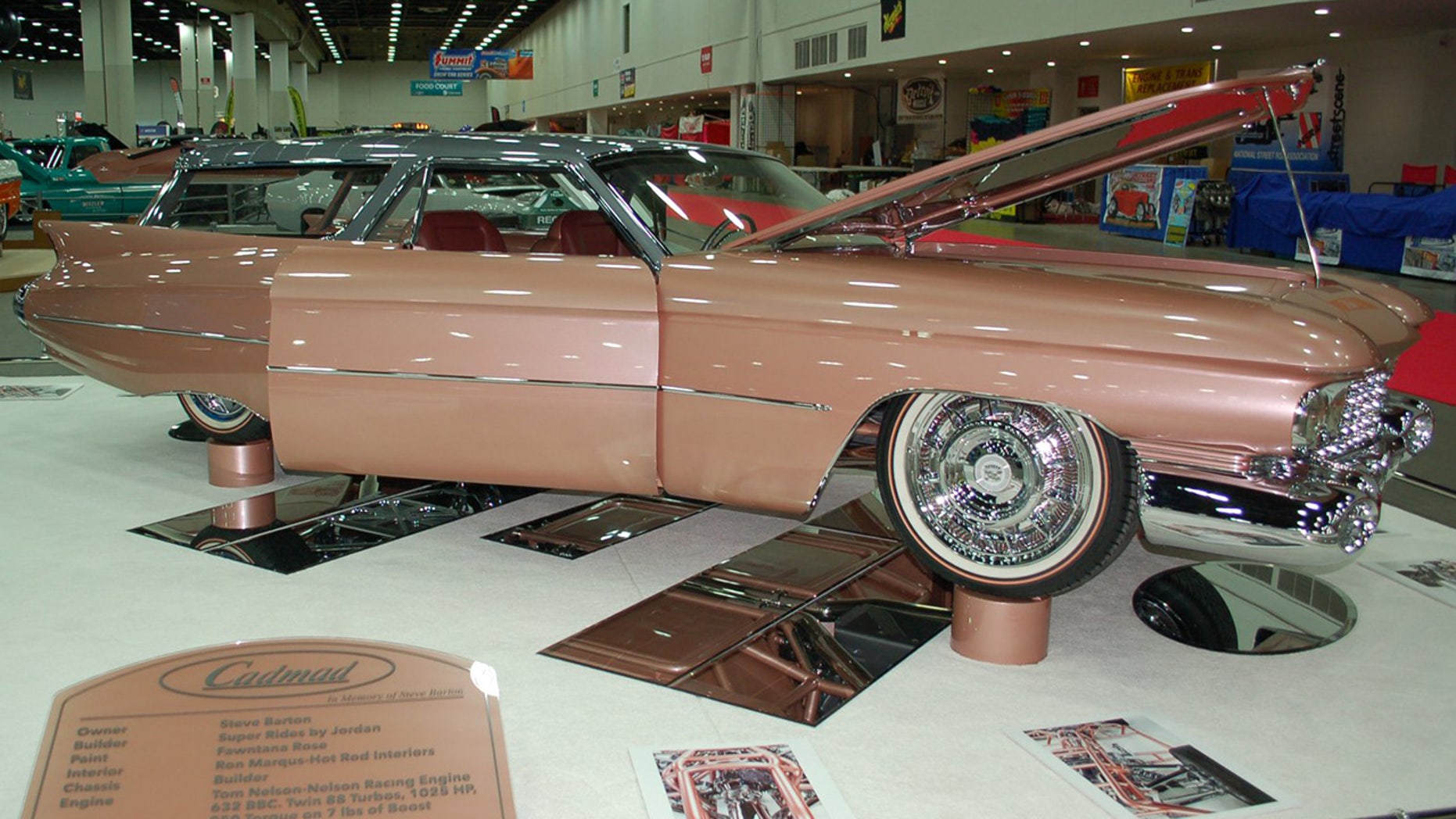 According to Hagerty, the build started when the late Stephen Barton, a Las Vegas car collector, decided he wanted to win the award. So he went to his garage, chose a 1959 Cadillac Brougham with a body by Pinninfarina, one of only 99 that were made, and shipped it to noted California hot rod builder Super Rides by Jordan to build it into something even more special. 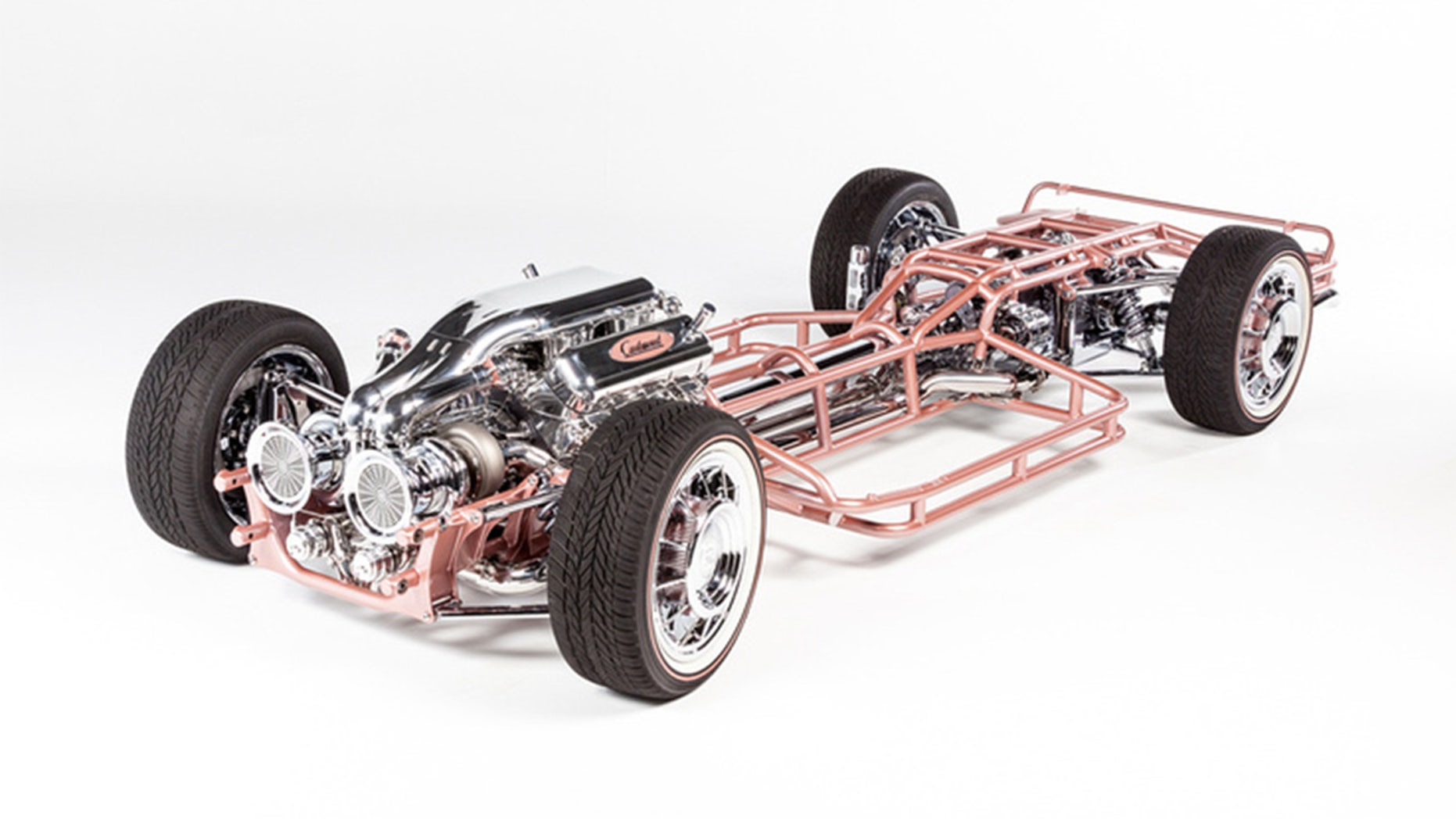 Super Rides chopped the car in width and length and turned it into a two-door, combining handmade body panels and the roof from a Nomad, then put it onto a space frame chassis that came with a 1,025 hp 632 cubic-inch V8 from Tom Nelson Racing Engines. 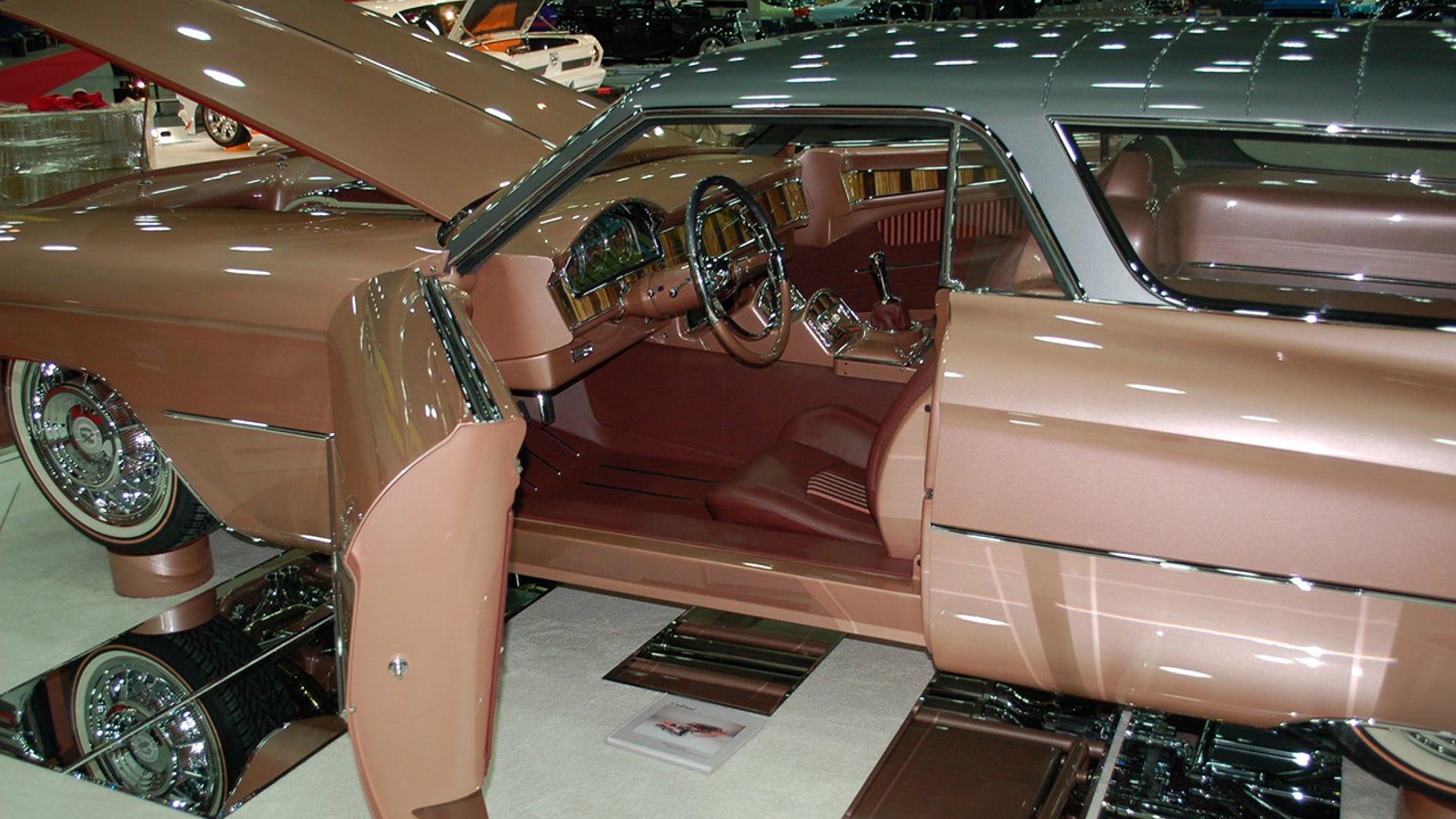 All of the accessories, including the brake booster and starter, were mounted remotely and hidden away to keep the engine bay looking as clean as possible. A set of modern, bespoke wheels designed to resemble the original’s whitewall tires and wrap around a set of high-performance Baer brakes. The interior looks similar to a mix of old styling with new tech, and features cargo floor made from three types of high-end wood. 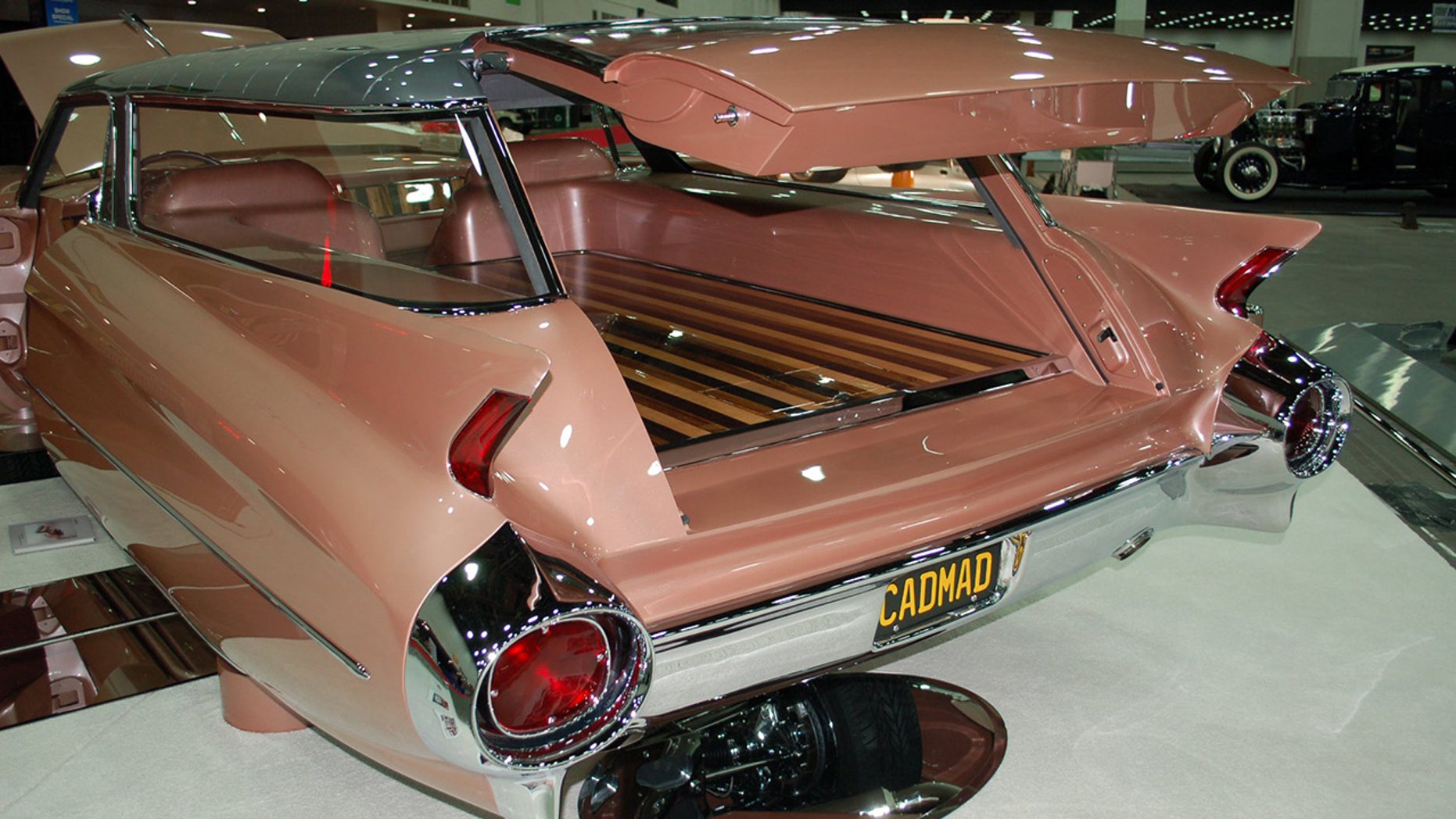 Craig Barton, Stephen’s brother, made sure the project was completed and said he was overwhelmed by the award. He mentioned to Hagerty the team had “ a tremendous vision and the years they invested building CadMad definitely paid off.”

THE MOTOR MASTERS HAS A SHOP THAT CAN BUILD YOUR DREAM CAR. CLICK ON THIS LINK.