The 1963 Lincoln Continental JFK rode in the day of assassination is up for auction. A Lincoln convertible that President John F. Kennedy rode in on the day he was assassinated will be available for sale at the virtual Bonham’s American President Experience Auction on Oct. 14.

The white Lincoln was a stock 1963 Continental that was loaned to Texas Governor John Connally by a local car dealer to drive Kennedy through Fort Worth to Caswell Air Force base for their flight to Dallas. 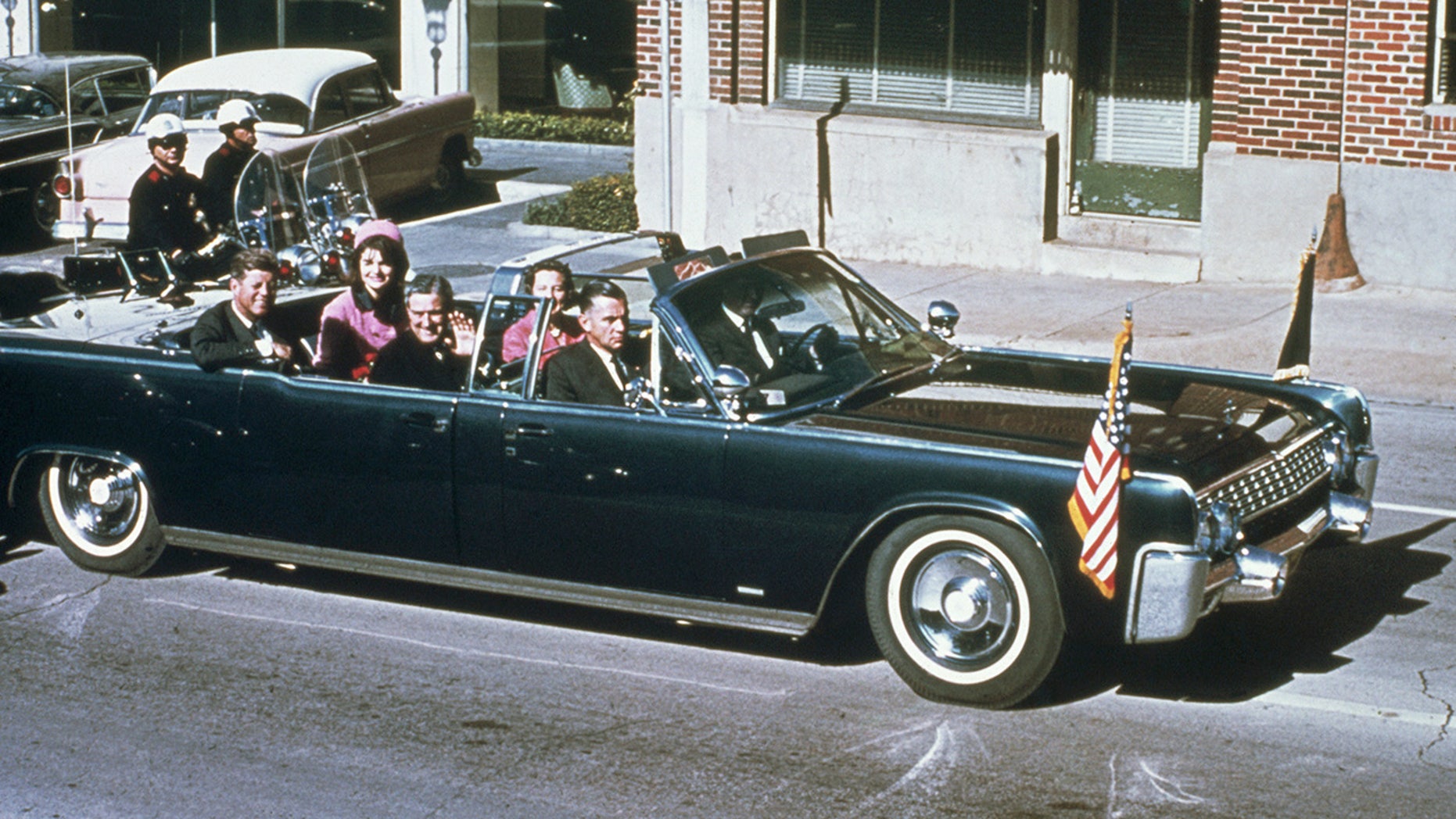 This is not the Lincoln Continental convertible limousine in which President John F. Kennedy was assassinated on Nov. 22, 1963. 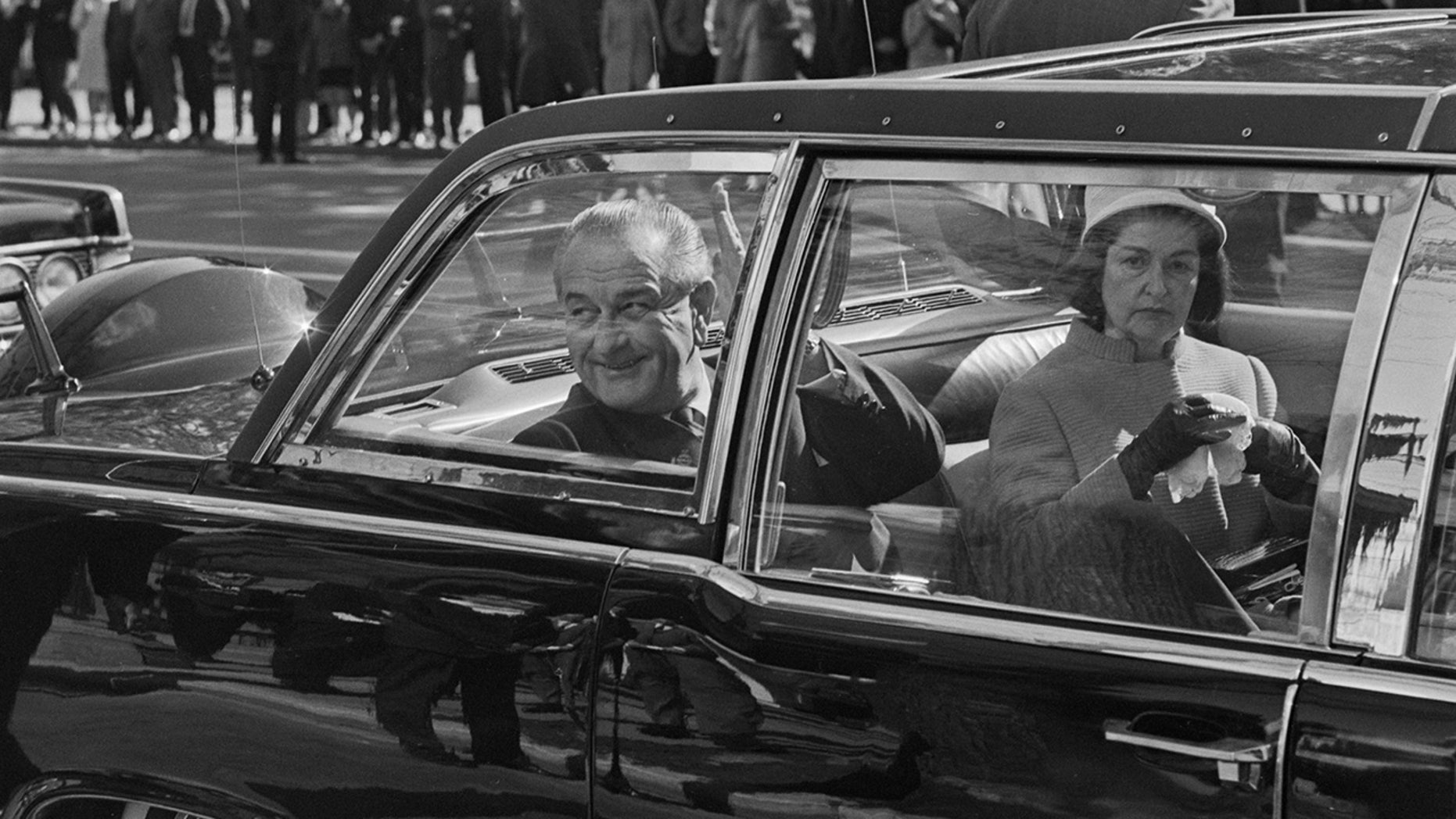 The SS-100-X, which was used until 1978 after being equipped with a bulletproof roof, is currently on display at The Henry Ford museum in Dearborn, Mich. 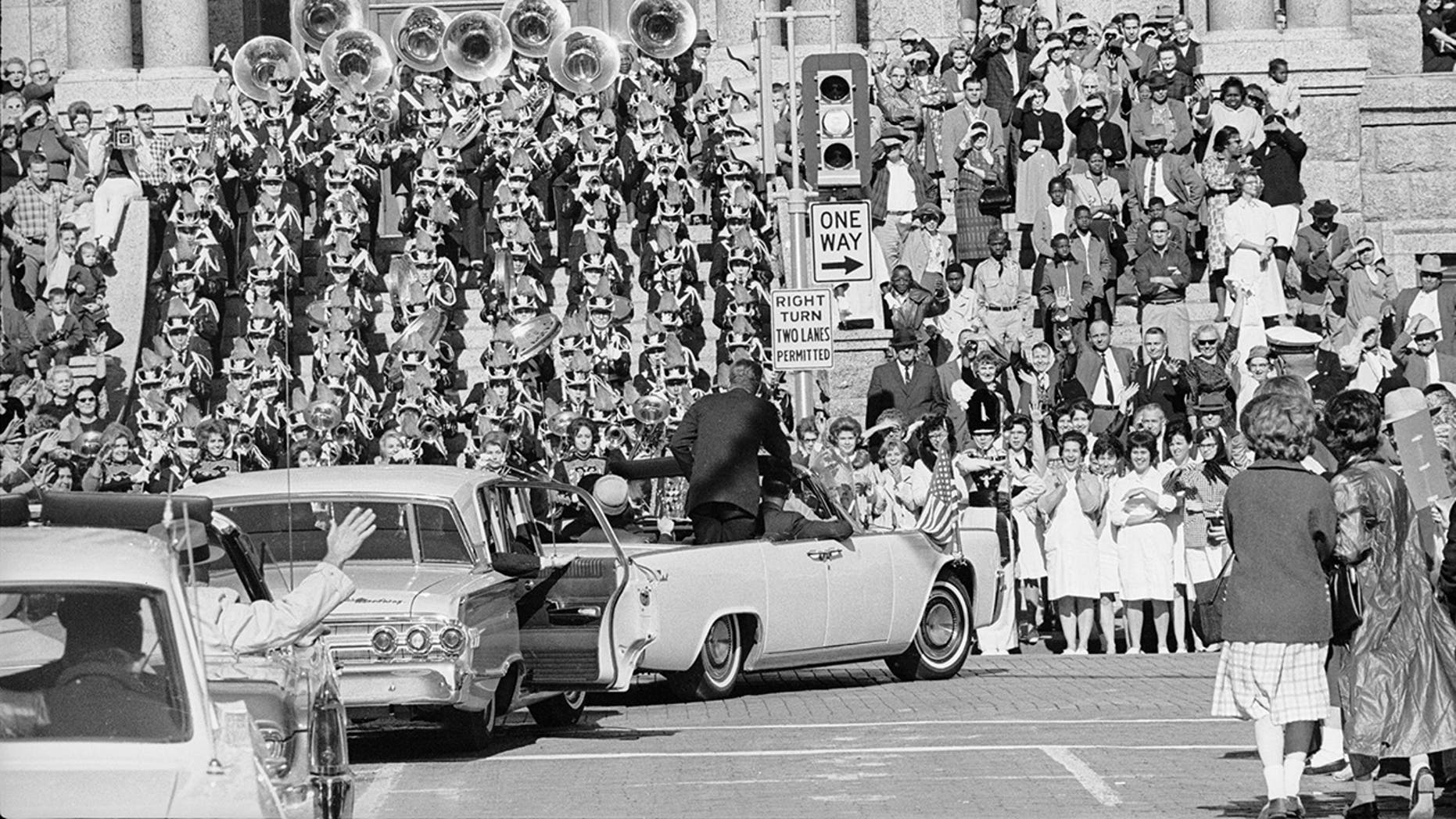 The car was later purchased by a private owner, then sold several times until it was bought at auction by current owner Jim Warlick in 2013. It’s engine has been replaced and repainted, but its red interior remains original. Bonham’s estimates its value up to $500,000. 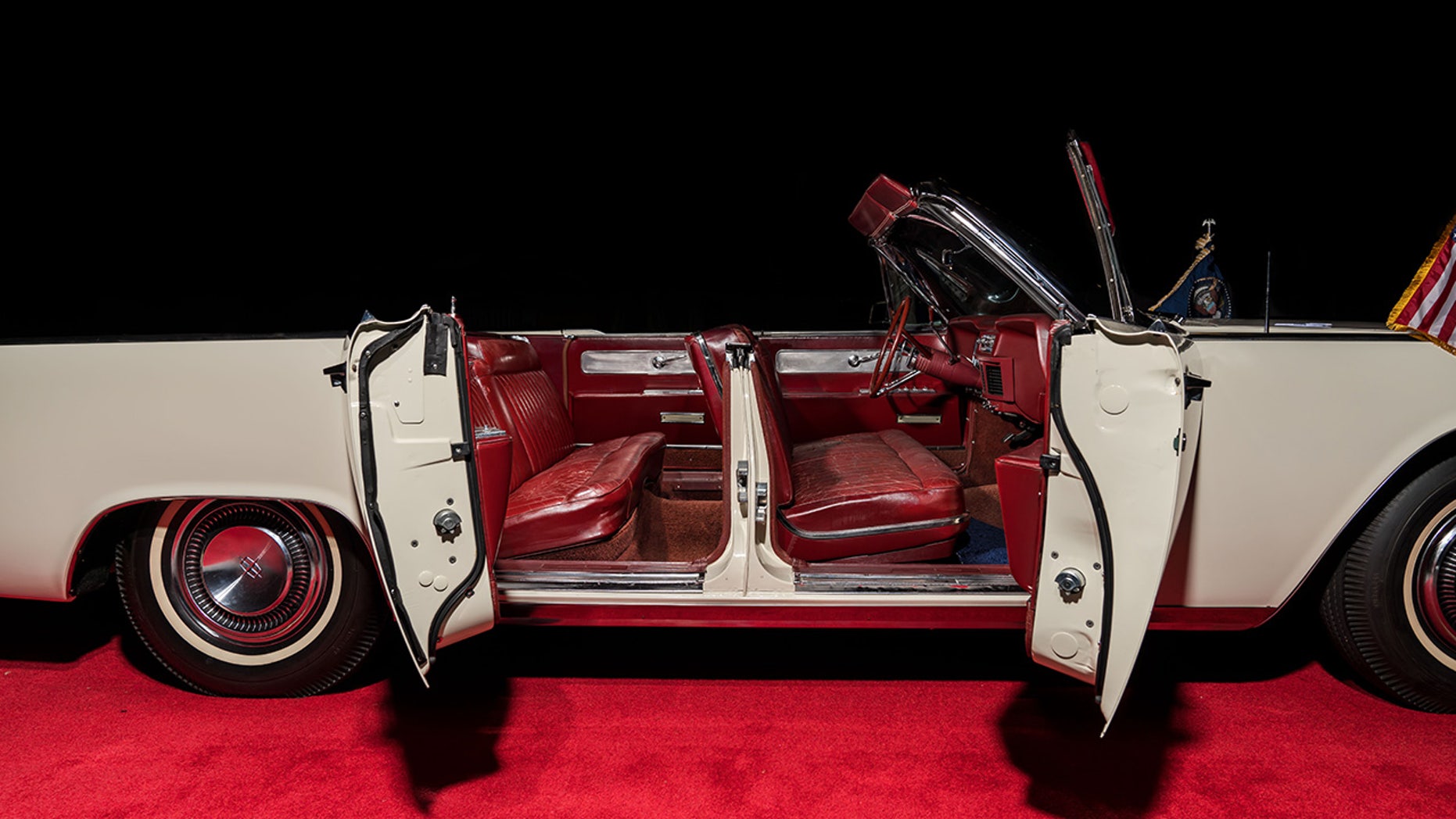 A second Lincoln is also up for sale at the event that has closer ties to the Kennedy White House. It’s a bulletproof hardtop 1960 Lincoln Continental Mark V Executive Limousine that also owned by Warlick. This car was more of a workhorse than a parade vehicle, and was used to shuttle the president throughout Washington until it was replaced in the motor pool during the Johnson administration. 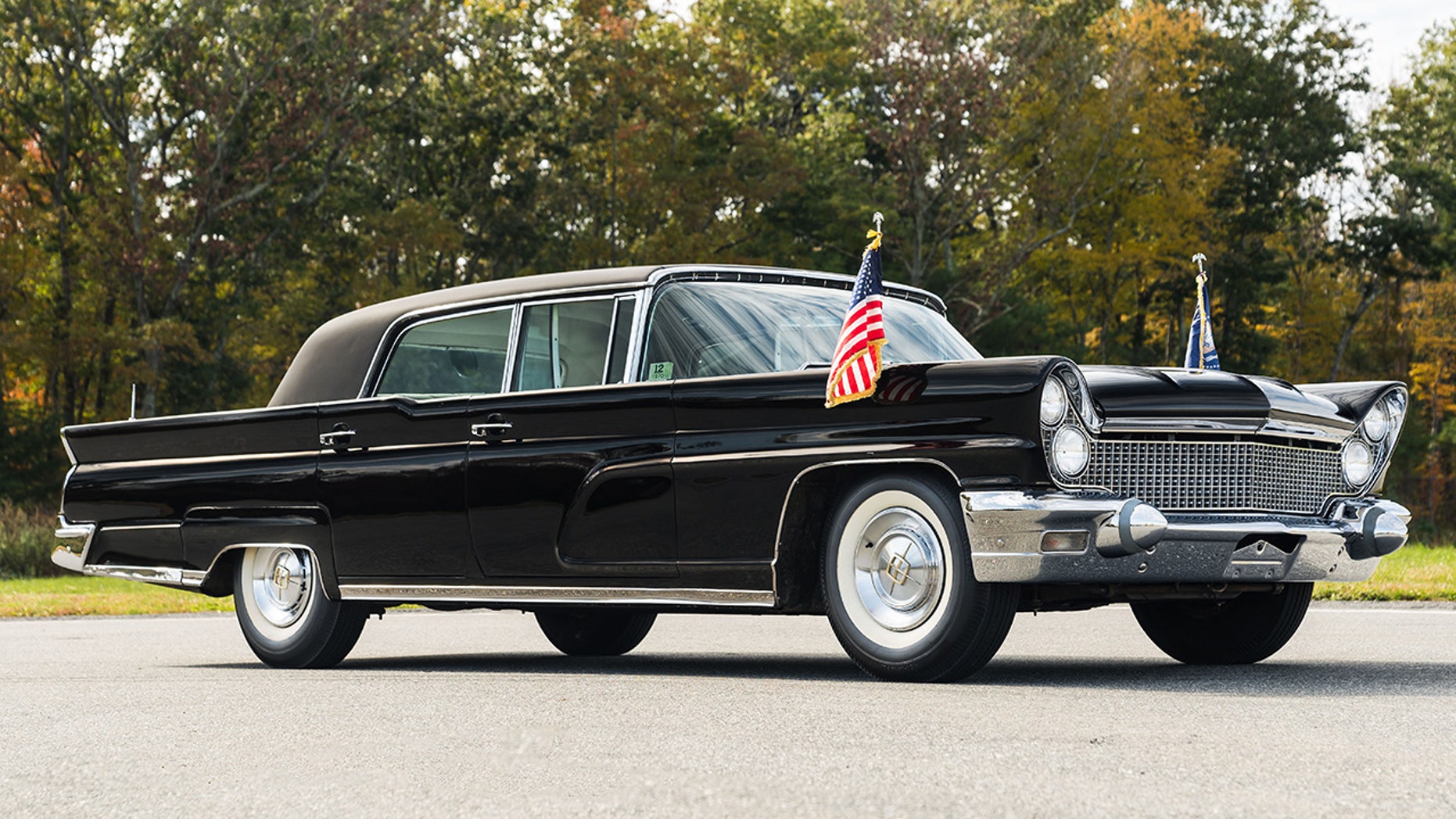 James C. Walsh, the person who first purchased it after its government use, said his wife insisted that he buy it.

“The late president had been exceptionally gracious to our son … who had attended the White House School,” Walsh said in a testament from Walsh shared by Bonhams, who values it between $200,000 and $300,000.

“It is because of this association that I had the opportunity to meet the late president and to know in fact that he did use this car for his own personal use in contrast to the official use of the larger White House limousine.”