A 1968 Ford Mustang With Previous Owner’s Ashes Inside Sells. Most of the time, when you buy a used car you get the title from the owner, but a 1968 Ford Mustang GT was recently sold with the previous owner included. His earthly ash remains. 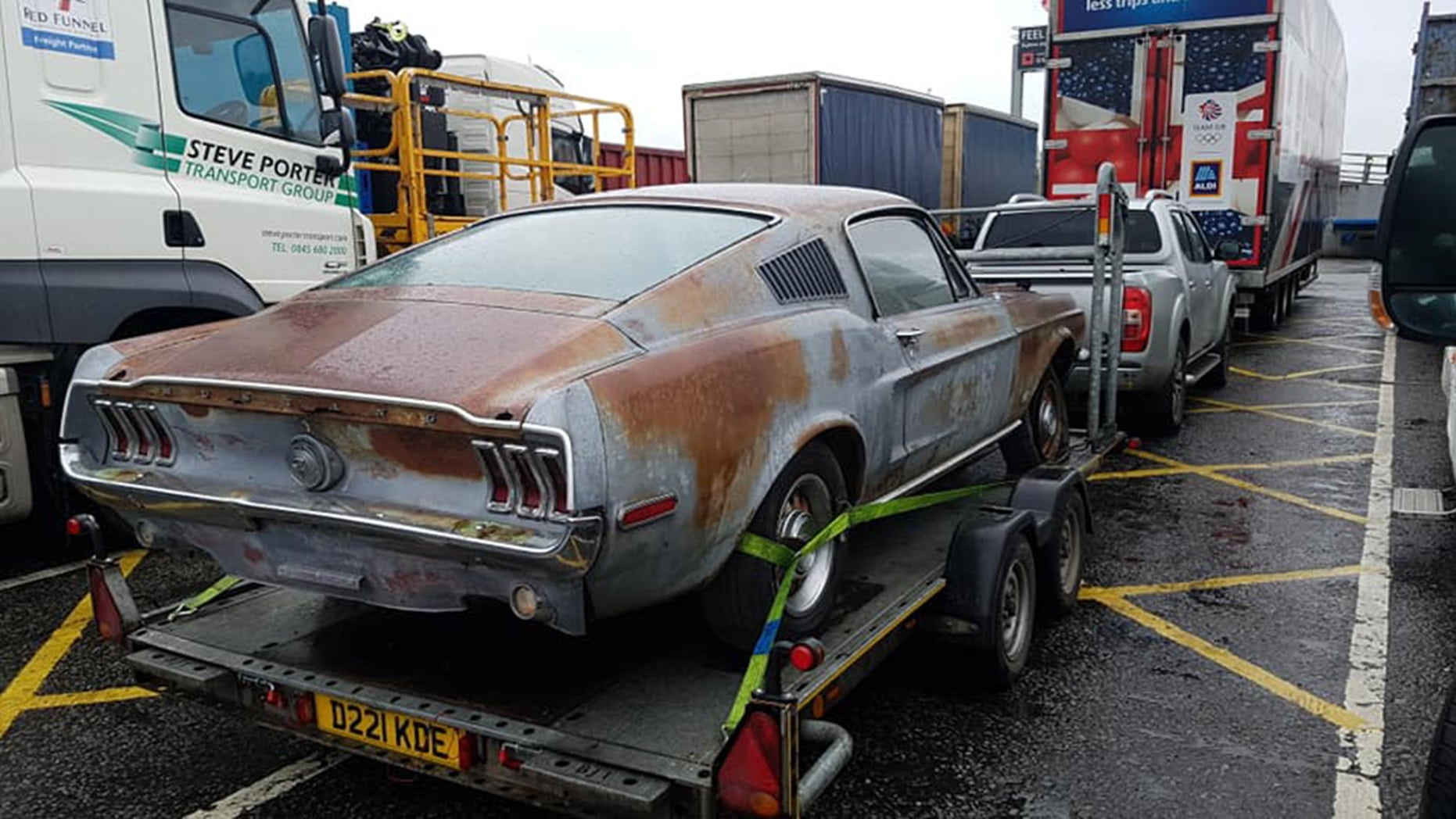 According to what was posted to MustangFanClub, the rusty car had been sitting in a Florida barn since the 1970s when its owner, James, passed away a few years ago. His best friend Bruce asked the family if he could purchase it from them. They agreed, and he transported it with him to North Carolina.

Unable to find the time to restore it himself, Bruce decided to put an ad on Craigslist where it was spotted by a Georgia car collector named Zach Taylor. 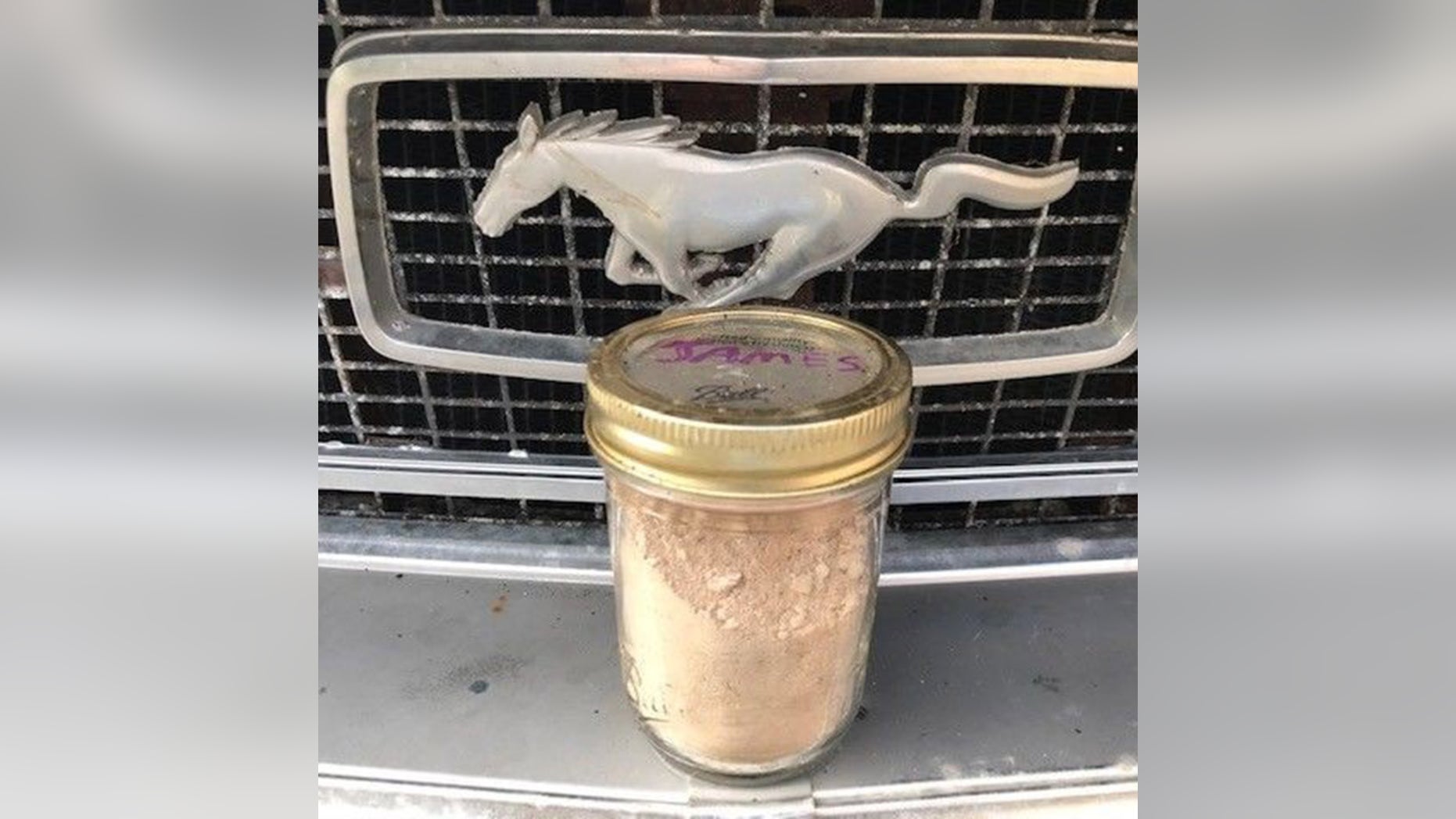 When Taylor went to inspect the car, he noticed a jar full of ash inside and asked what it was. Bruce told him it was James’ cremated ash remains and that he could have to keep the car and them together.

After negotiating for several months, Taylor bought the car for $7,000, but later decided it was too far gone for him and put it back on Craigslist, where it was recently sold to a Ford Specialist restoration shop in the U.K. for $23,000, The Motor Masters reported.

Corner Classics is a Ford specialist Restoration Shop located on the Isle of Wight in the English Channel. Owner Colin Budden told The Motor Masters that he’s personally owned about 25 Mustangs over the years and currently has five.

James’ “S-Code” car caught his attention with its 390 V8, 4-speed manual transmission, Trac-Lok differential and the original interior. It also came in a special order silver-blue paint that made it particularly unusual.

Budden bought a new body shell for the car, which arrived with the jar in the center console. He’s still figuring out what to do with it, possibly a way to work the ashes into the chassis so that James will remain with the car forever after the job is done six months to a year from now.