A 1969 Ford Torino GT Cobra Jet that was parked for 44 years is a gem of the ages. An open-air carport in Myrtle Beach isn’t the smartest place to store a muscle car for 44 years, but that’s exactly where a one-owner classic Ford that’s listed on eBay has been sitting all this time. 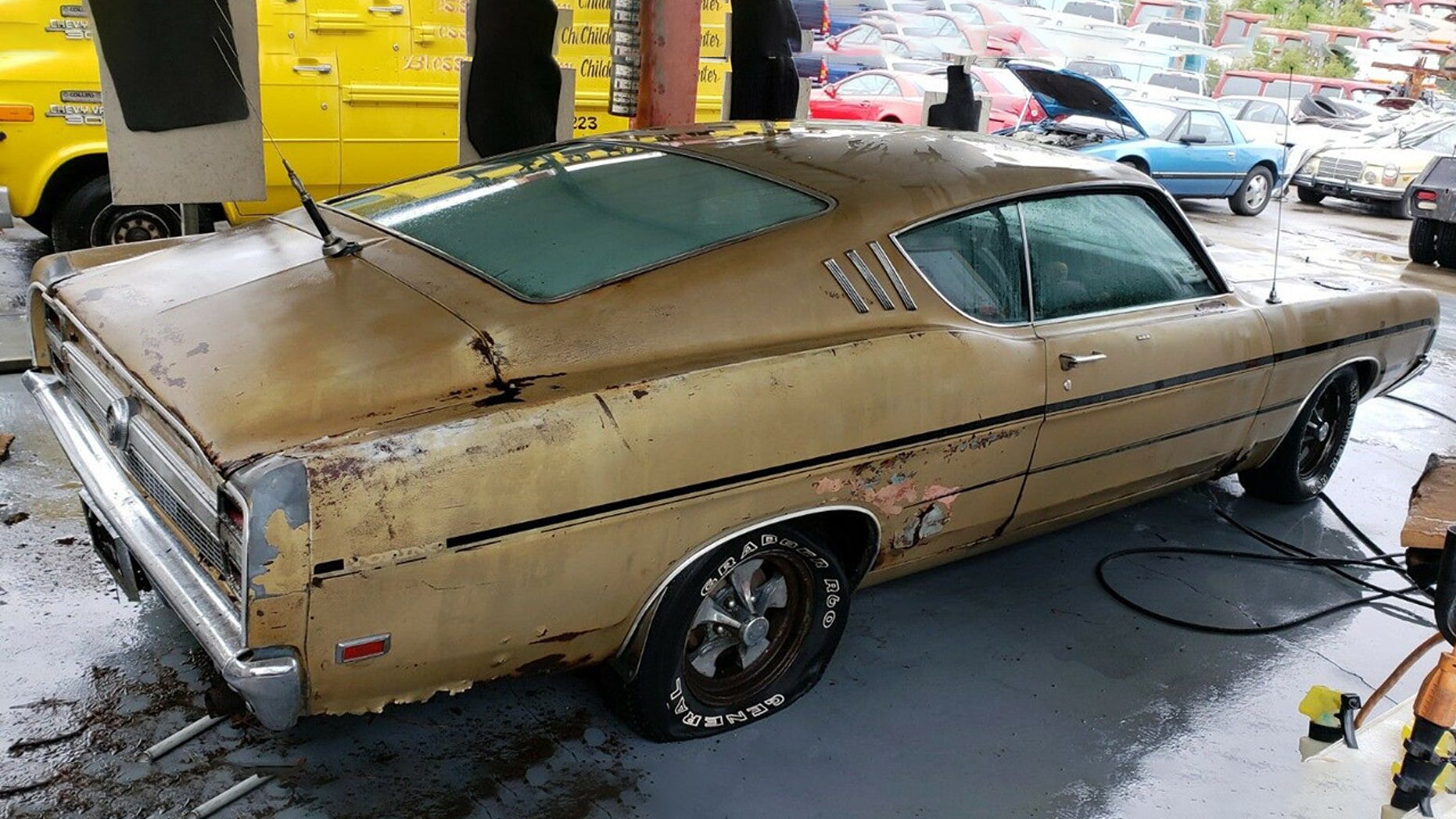 It’s a 1969 Torino GT Cobra Jet fastback that its original owner purchased off the lot and put 45,000 miles on before parking it in 1975. 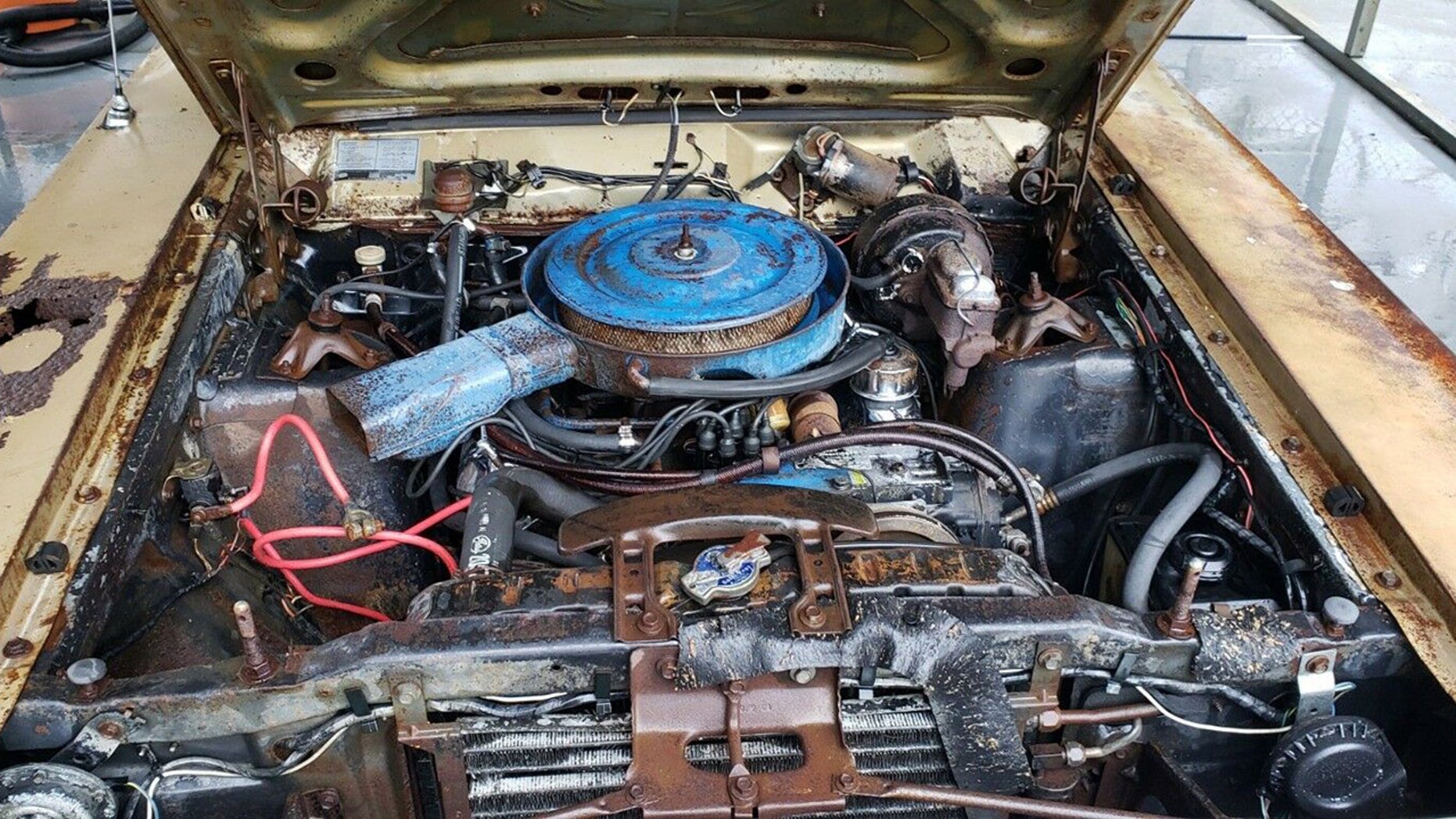 The seller handling the auction tells The Motor Masters that it still has its parts-matching 428 cubic-inch Cobra Jet V8 and is mostly original. It also has a 3-speed automatic transmission, factory AC and plenty of South Carolina rust, but not enough to make it a lost cause. 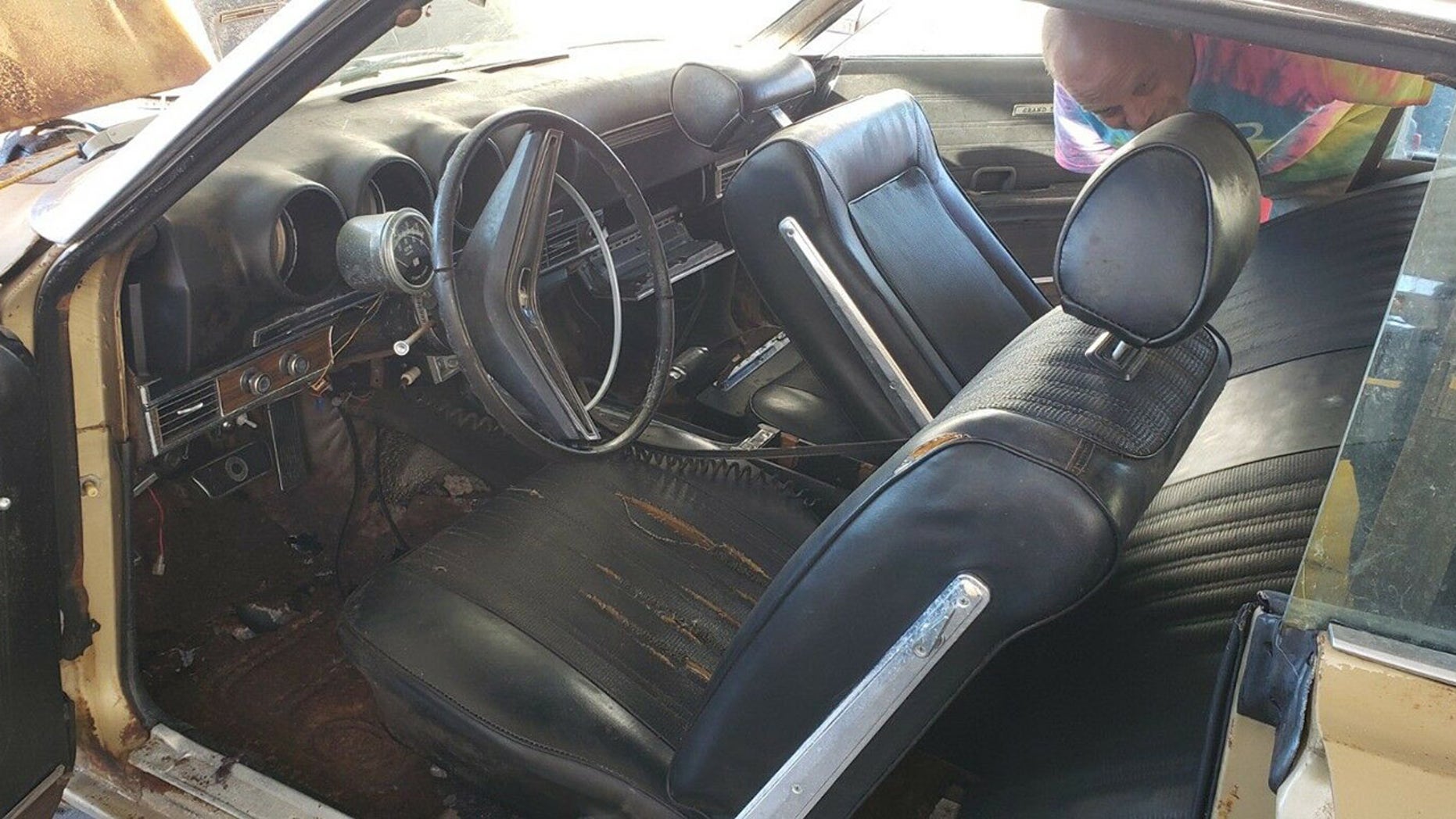 Ford built approximately 11,000 of them, and this one isn’t equipped with the coveted Drag Pack, so it is not the rarest of cars, but you’d be hard pressed to find one that’s only been touched by the elements for so long, and a little elbow grease could be worth quite a bit. The Hagerty Price guide says a fully restored model is worth upwards of $80,000, while even a clean runner could rake in $25,000 or more.

The bidding was nowhere near that at the time of this post, but it’s been steadily going up and the auction doesn’t end until the night of Feb 5.

UPDATE: THE AUCTION IS UP AND RUNNING WITH NEW INFORMATION. THE SELLER HAS CONFIRMED THAT THE CAR RUNS AND A TYPO IN THE VIN HAS BEEN CORRECTED. THIS AUCTION ENDS ON FEB 10.