A dusty and rusty 1973 Ford Falcon left in a shed for over three decades was auctioned this week for over $215,000.
The Australian Ford Falcon XA GT Hard Top RPO 83 Manual Coupe was a predecessor to the model used as the basis for the Pursuit Special featured the Sci-Fi classic “Mad Max” franchise films. 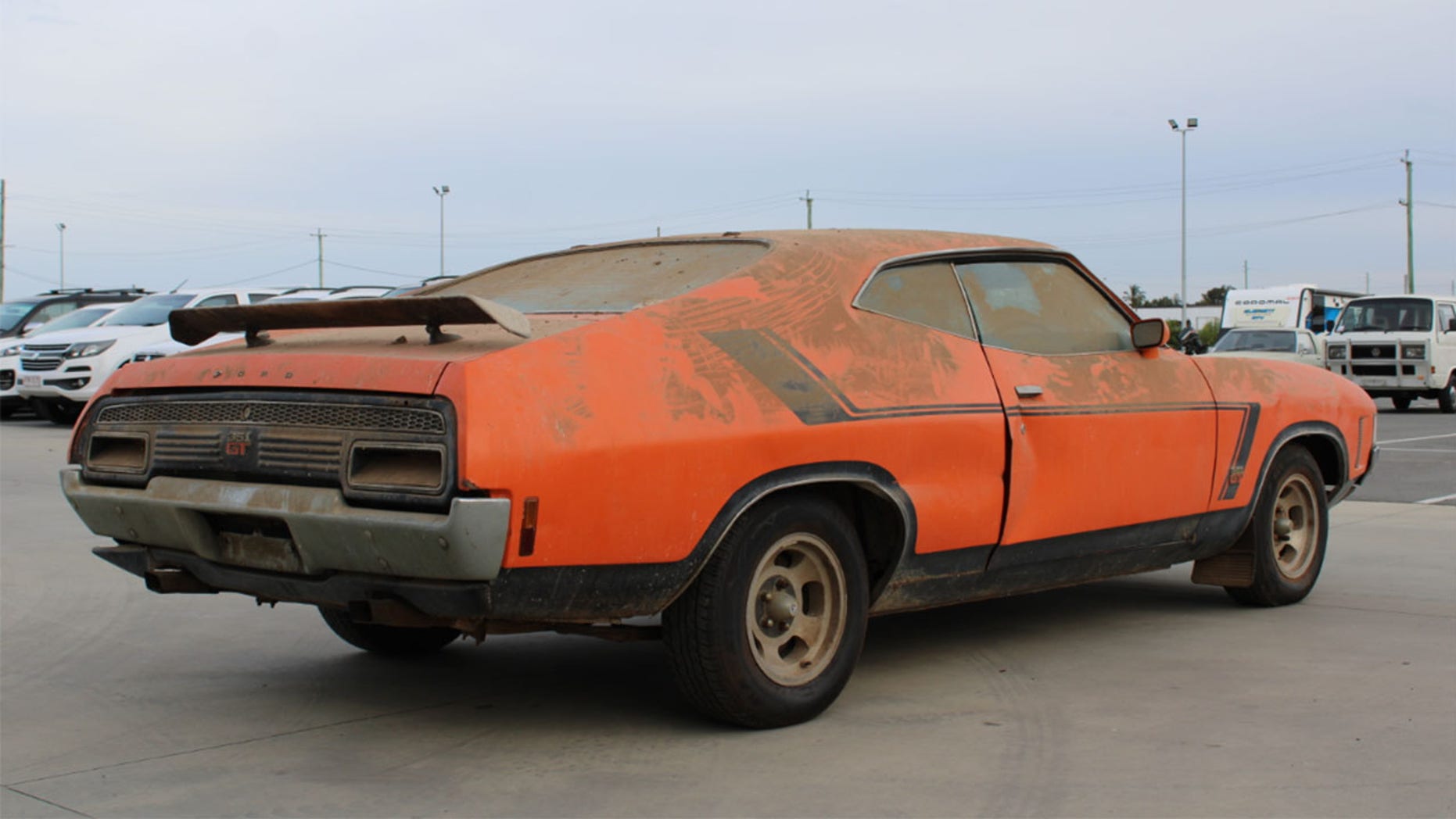 Different from the Falcon that sold in the U.S. through the 1960s, the model was effectively Australia’s version of the Mustang, but offered in several body styles, with two and four doors.

This specific coupe was one of just 120 high-performance versions featuring a 330 hp 5.8-liter V8 that was good for a 160 mph top speed, but it’s been a long time since this car was capable of doing that. 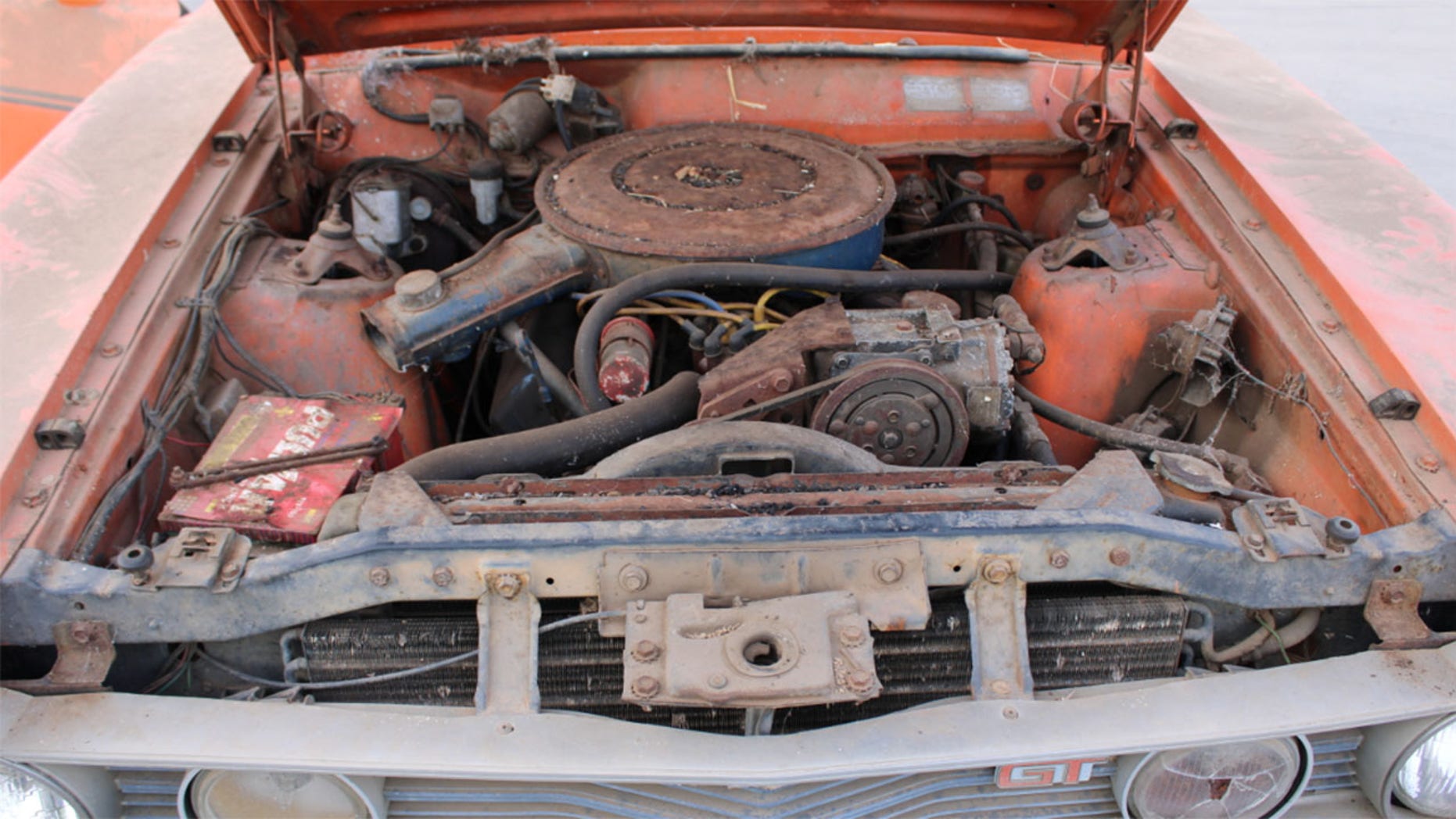 The car was last registered for road use and started in 1988 and has since been rotting away in a half-open roadside shed outside Brisbane behind a chicken wire fence, Falcon Cobra Club of Queensland president Troy Postle told the Australian Broadcasting Corporation, earning it the nickname “Chicken Coupe” among those in the know.

Postle said its owner, Gordon Stubbersfield, refused to sell it despite great interest from collectors over the years, because it was the car he owned when he got married. He also enjoyed speaking to people who stopped by to ask about it until he died last year. 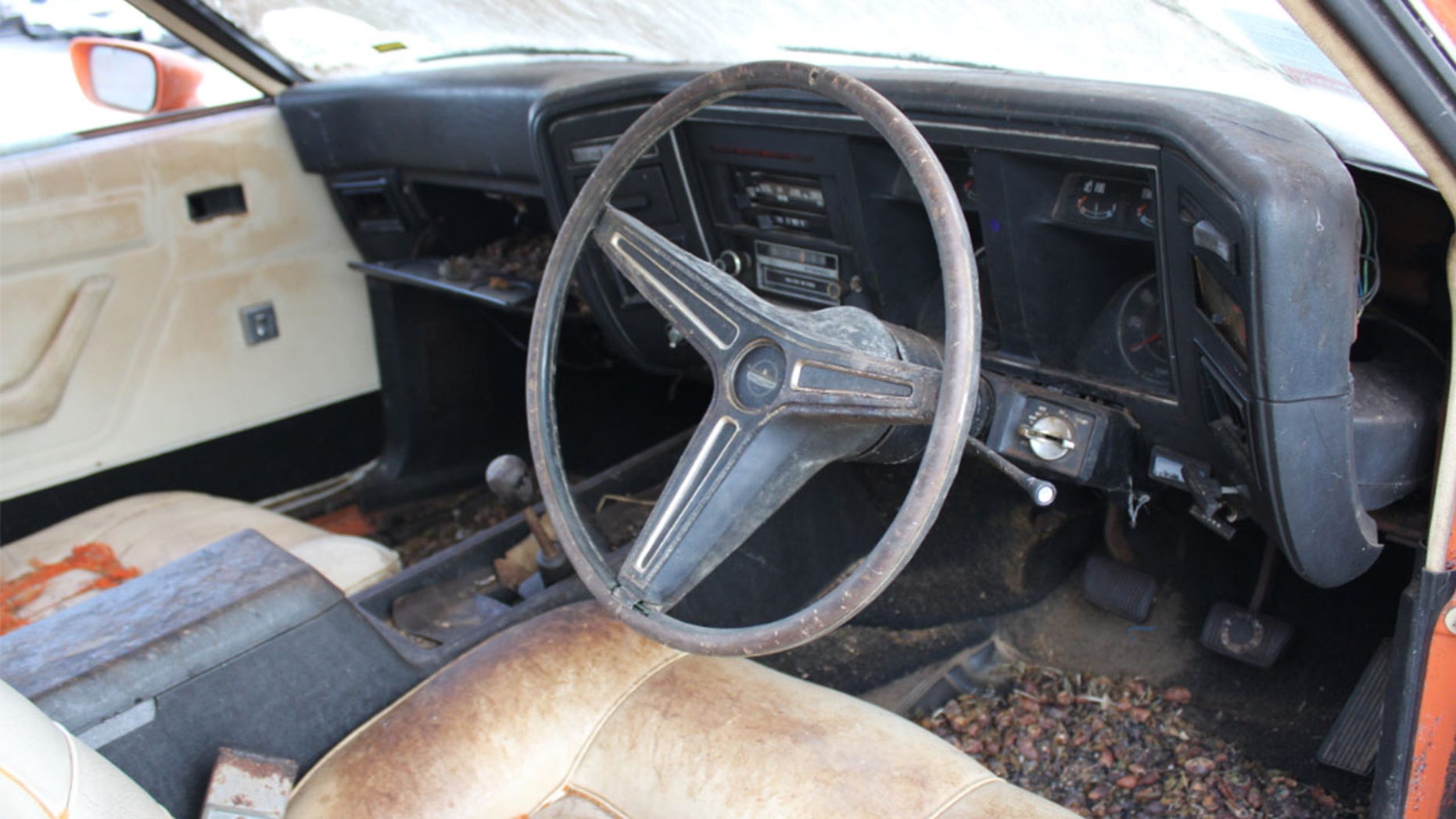 “He was adamant he didn’t want it touched – he loved it as it was,” Postle said.

The new buyer has not yet come forward or announced what they intend to do with the car.

According to TradeUniqueCars.com.au, a 1973 Falcon XA GT Hard Top RPO 83 in fair condition is worth around $70,000 while those in excellent condition have an estimated value over $180,000.