The Rocket Man owned the Supercar for several years but hardly ever drove it as it formed part of his huge car collection. When he bought the red two-door, Sir Elton John was at the peak of his career and had just formed his own record label, ‘The Rocket Record Company’. In the same year he also worked with John Lennon on various projects, with the two superstars performing on stage together at Madison Square Garden, New York.

When he purchased the motor, it was the fastest and most expensive car in the world at the time, making it a must-have for the star. Still in original condition, the motor is powered by a 12-cylinder, 4.4-liter engine, has a top speed around 180 MPH and produces an incredible 360 HP. It’s now due to be auctioned off by Bonhams having covered just 9,700 miles. 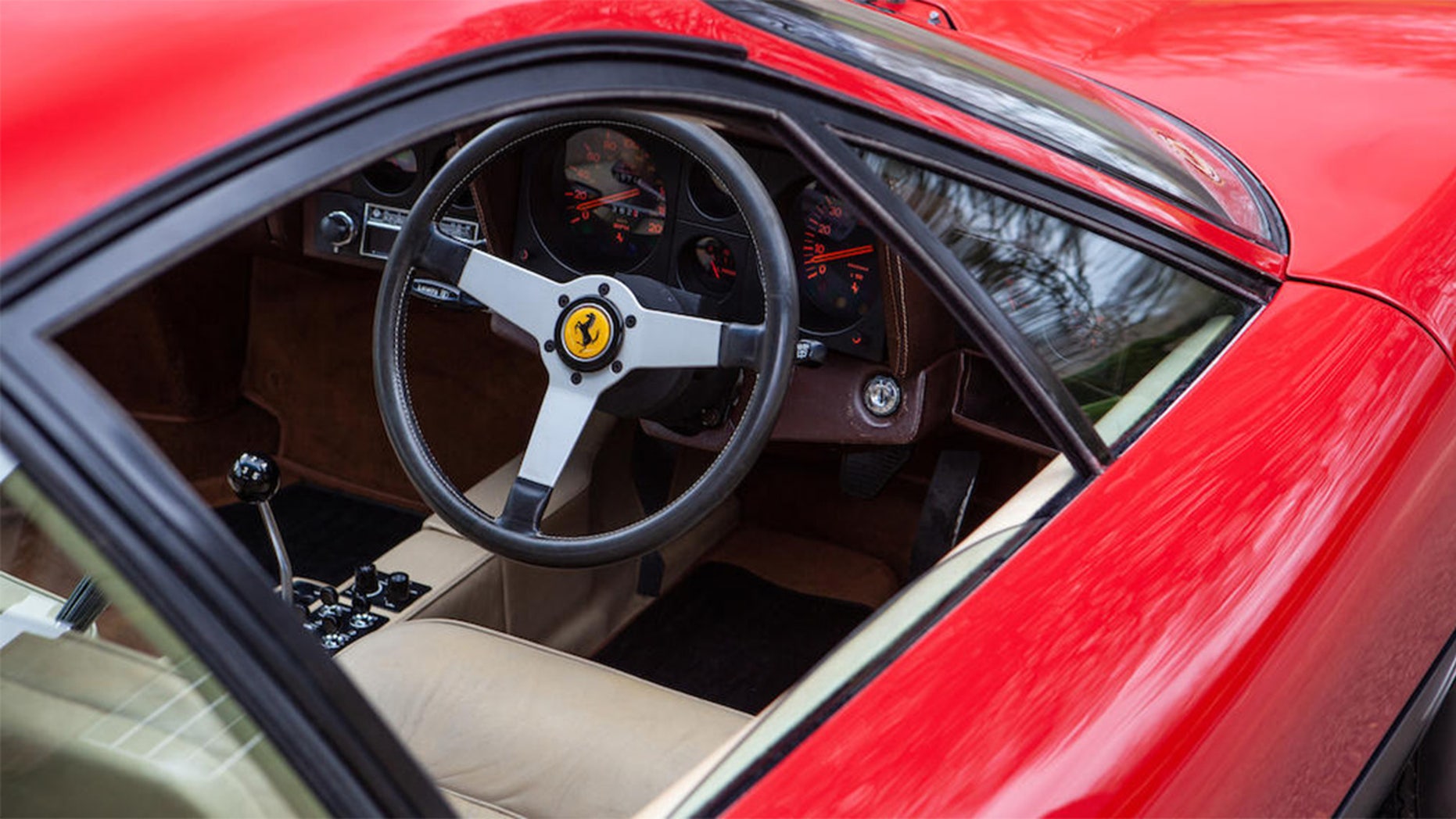 Bonhams tells The Motor Masters the Ferrari is “one of the best currently available” and are expecting a huge amount of interest from collectors. A Bonhams spokesman said: “This car was originally ordered in 1973 through H R Owen in London for Elton John. It is a very rare example offered and one of only 58 built in right-hand drive configuration for the UK market. Having covered only some 9,700 miles from new, this wonderful 365 GT4 has to be one of the very best currently available.” Being sold on April 7, the Ferrari is being auctioned off alongside its original history file that includes MoTs dating back to the first of 1977 and both factory and dealer invoices. 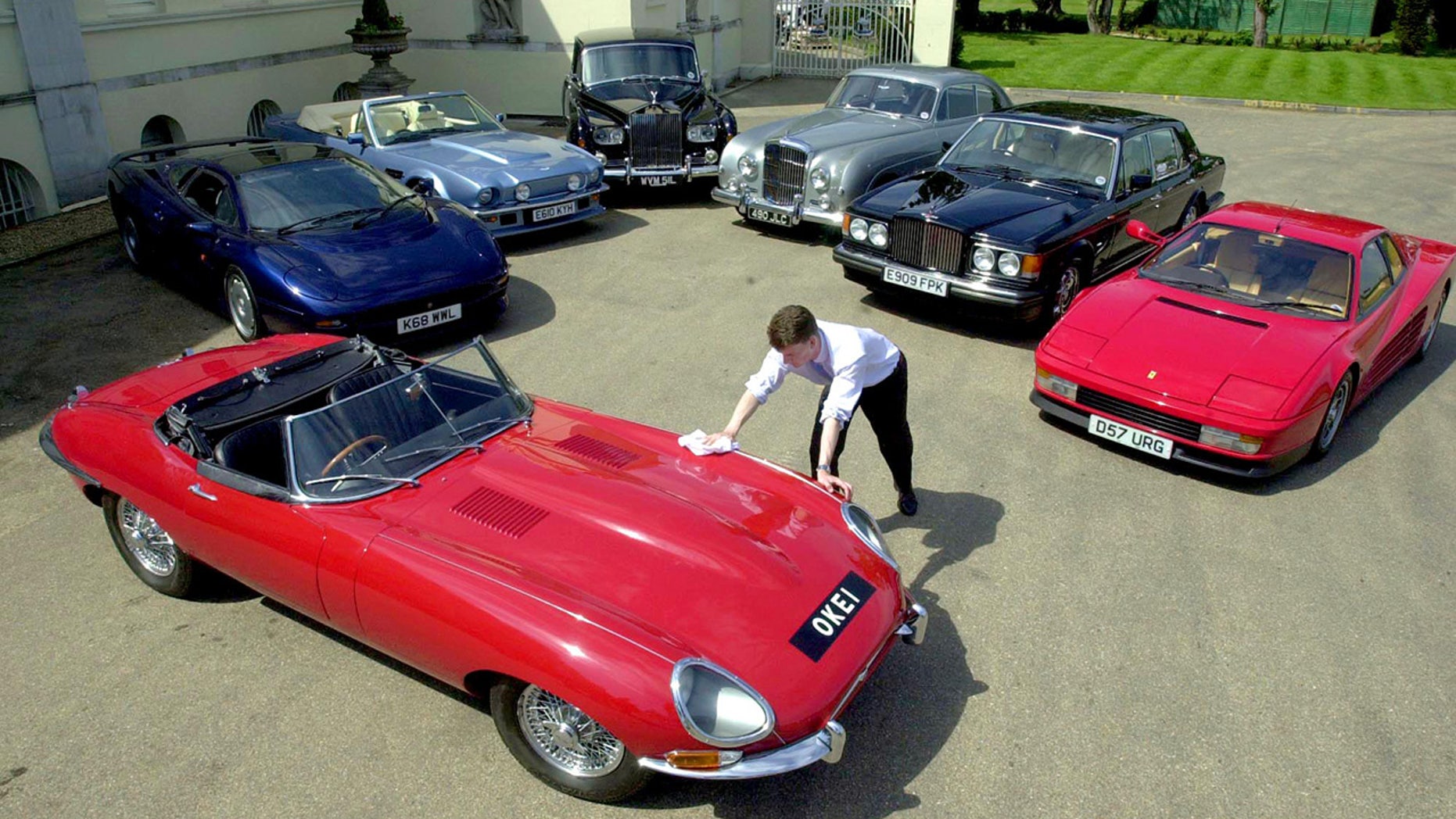