The muscle car has just 8.7 miles on the odometer was sold for $275,000 at Barrett-Jackson’s Las Vegas auction.

The black coupe is one of just 547 like it that were built and was one of the quickest cars in the world when it was new, thanks to a turbocharged 3.8-liter V6 engine that could outgun the V8-powered cars of its day. 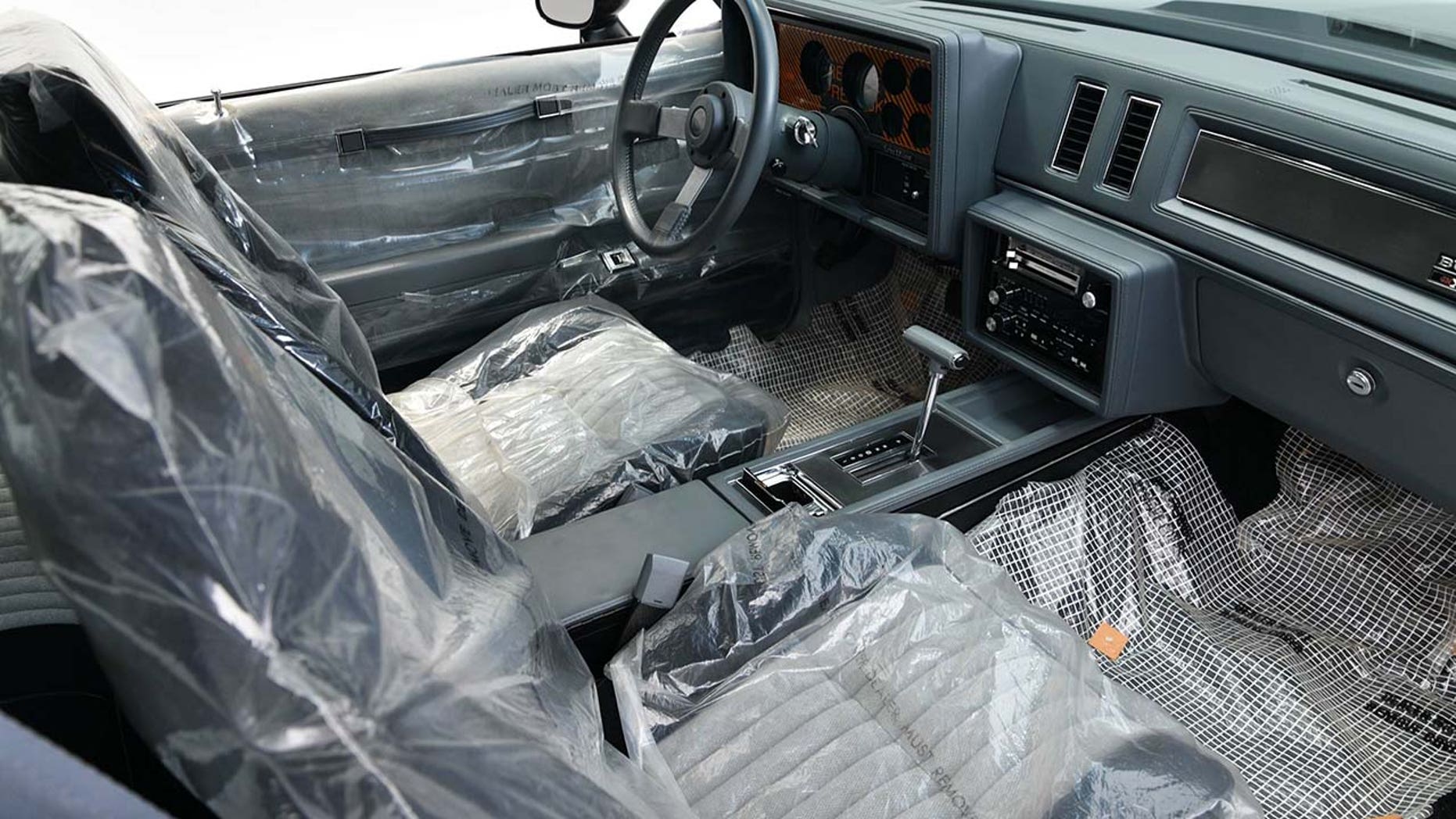 The Vegas car is believed to be the lowest-mileage example and has spent its entire life on display and in storage.