A 1995 McLaren F1 supercar just sold for a record $20M. The McLaren F1 was once the world’s fastest car and now its among the most valuable and sought after.

A 1995 example of the supercar was sold at the Gooding & Company Pebble Beach auction on Saturday night for a model-record $20,465,000, doubling the second highest price paid for a vehicle during Monterey Car Week and ranking among the top 15 or so all-time automotive sales. 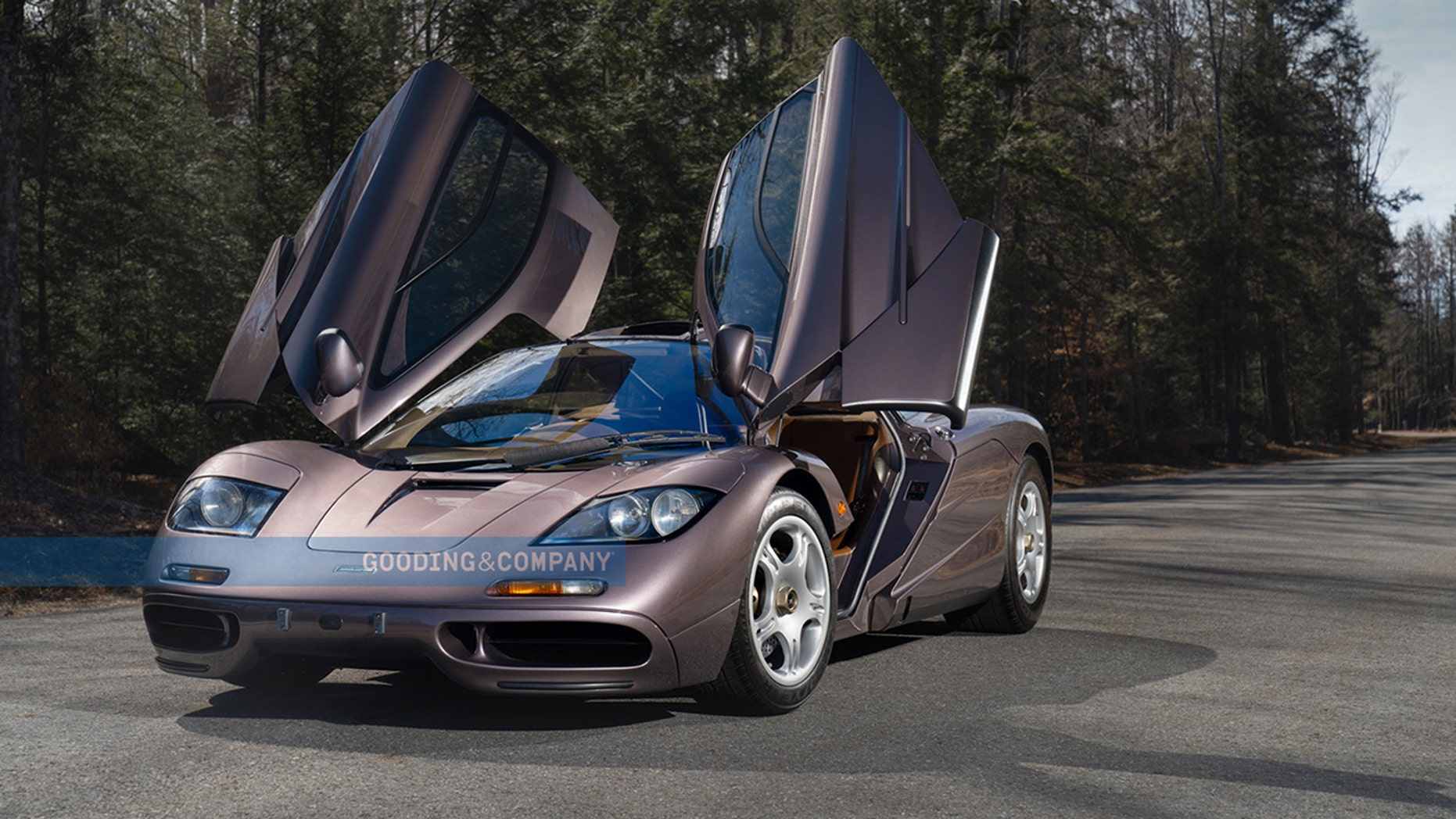 The V12-powered three-seater with a top speed of 240 mph is one of just 64 road legal versions of the car that were built and was originally sold in Japan, but hardly driven there much.

It only shows 390 km (242 mi) on its odometer after spending much of its life as a museum display in Japan, but was later bought by an American collector who had it modified to be EPA compliant.

As the only Creighton Brown-painted F1, it is literally unique and one of just three that have been driven less than 1,000 miles.

The price was far above the $15 million pre-auction estimate and beat the model’s previous high of $19,805,000 paid for a similarly rare F1 LM-Specification at Monterey in 2019.