2 Chevy Silverados were salvaged from 120 meters deep in Pacific Ocean. A pair of Chevrolet Silverados have been brought back up from the sea bottom after spending 22 months underwater. 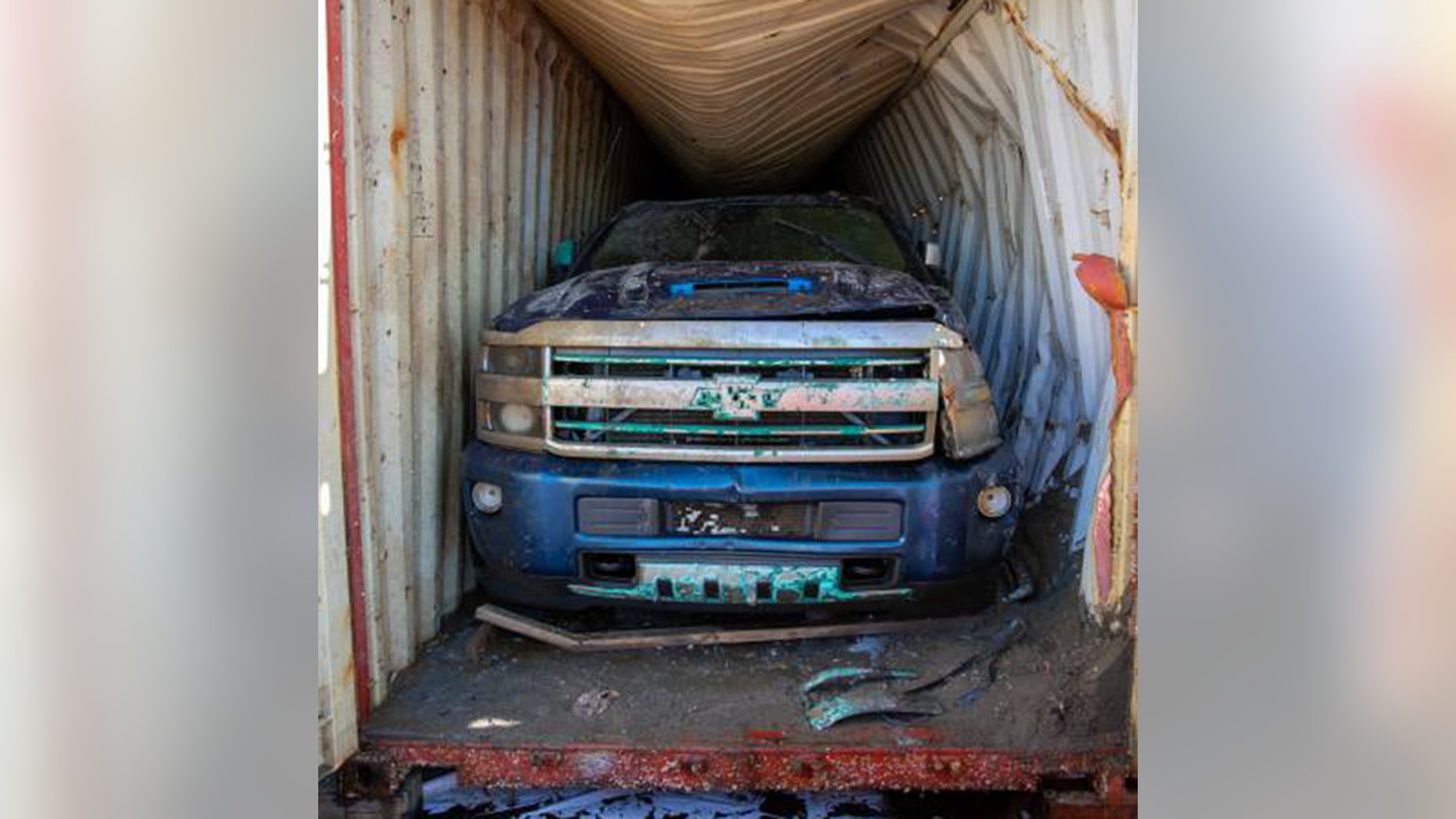 The heavy-duty pickup trucks were on their way from the United States to Australia on the YM Efficiency when it ran into a storm and dropped 81 cargo containers into the Pacific Ocean near Newcastle when its lashing system went into a frenzy.

The loss of 81 containers overboard from the container ship YM Efficiency highlights the importance of safe and effective container stowage planning, an ATSB investigation has found. https://t.co/zWCjdnhwew

The big operation to recover the containers lost overboard from the YM Efficiency two years ago off the NSW Coast is underway. Skilled australian seafarers are on the job. Well done to the MUA crew. #ausunions pic.twitter.com/cuW0rLHvaj

According to The Drive, the Silverados were supposed to be converted to right-hand-drive after they arrived Down Under, where trucks that are similar sell for around $150,000 Australian dollars, or $95,000 US dollars. 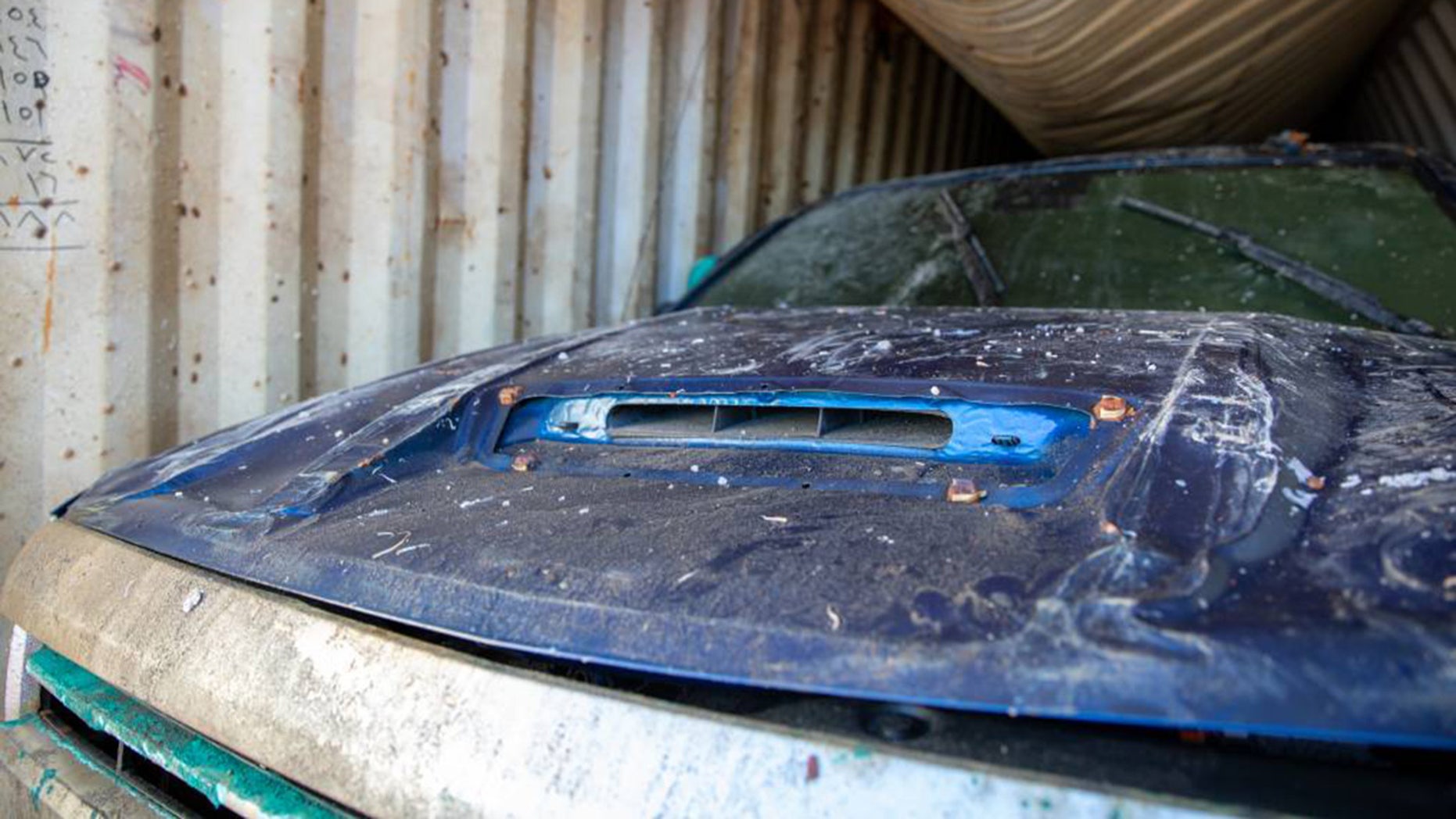 They won’t be getting that price anytime soon, as it’s obvious from photos they suffered a lot of damage from the accident and their time under salt water and will be next heading for the scrapyard. 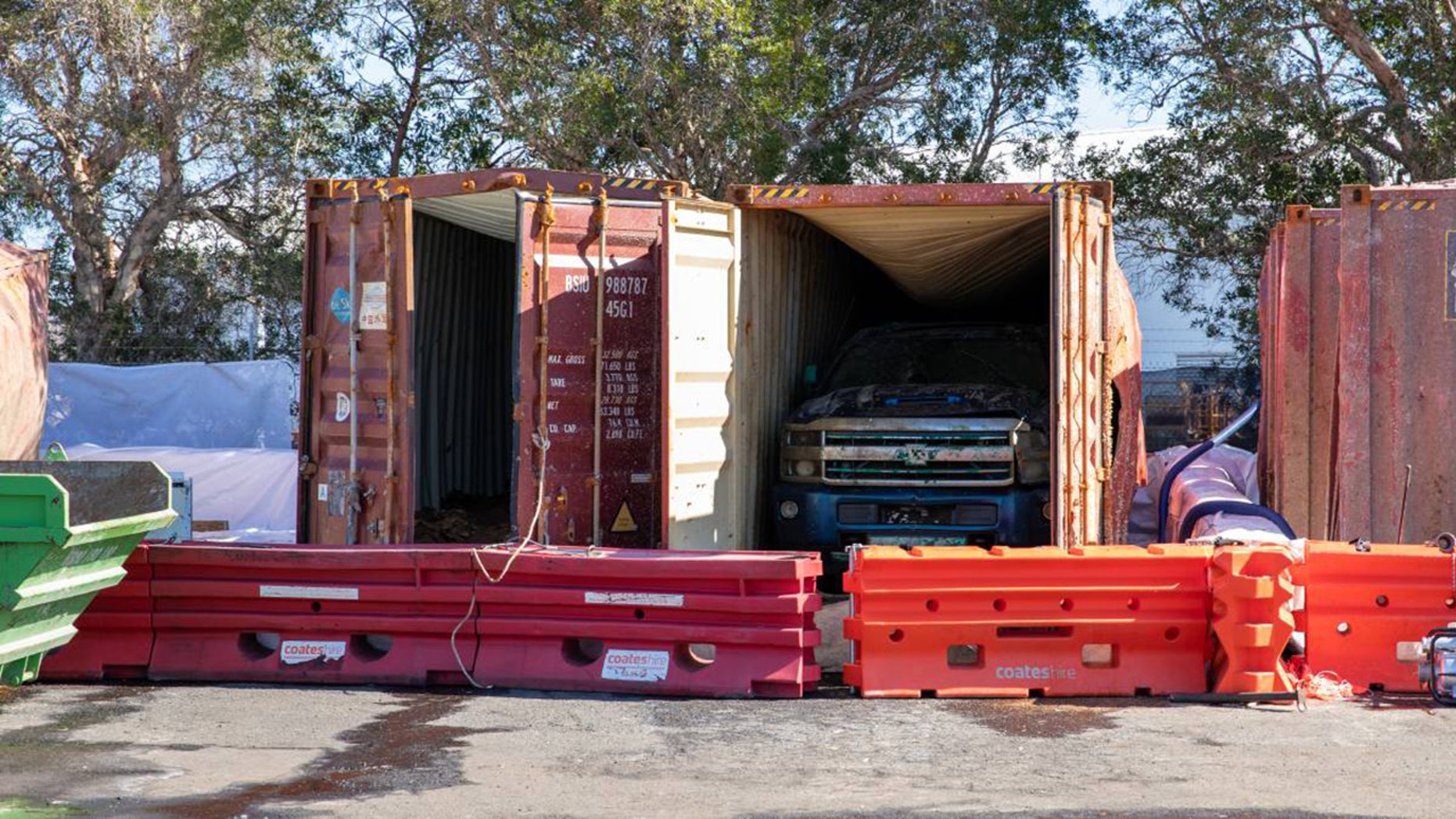 “Obviously having a free fall for 120-odd meters in the water and then landing on the bottom hasn’t left them in the best shape,” Scott Wilson, project manager for the Australian Maritime Safety Authority, told the Newcastle Herald.

“All the windows were down in them as well, so they were all full of water and are just rotting.”

The trucks were submerged so long that Chevrolet has unveiled an entirely new model since they went down. 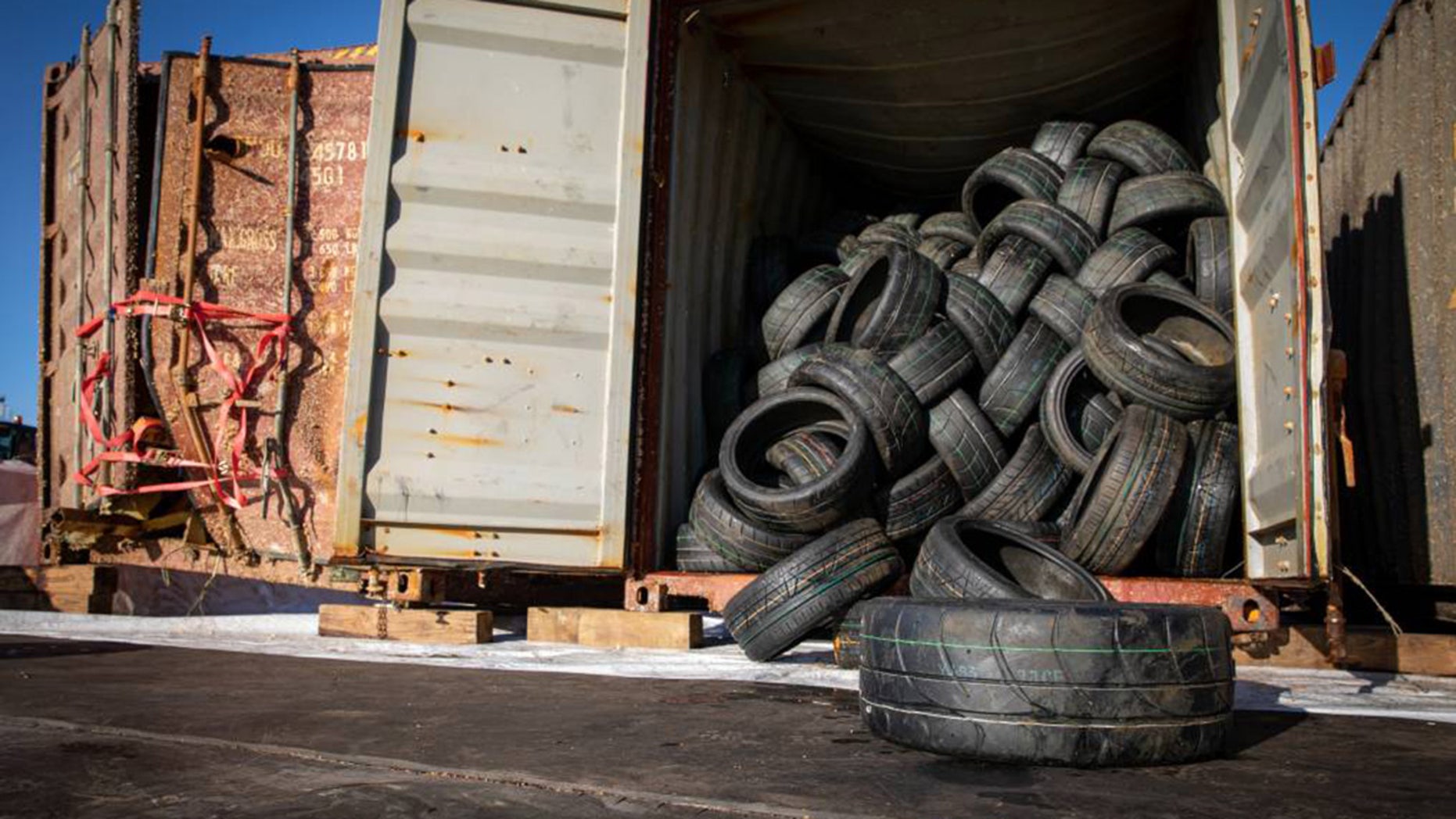 Along with the 2 Chevy Silverados, there was a container full of tires in the first batch recovered in the $9.5M operation.