A 2002 Chevy Monte Carlo Dale Earnhardt Intimidator edition driven 10-miles goes to auction. This is some kind of keeper.

A 2002 Chevrolet Monte Carlo SS Intimidator with only 10 miles has been put up for auction on BringATrailer.com. 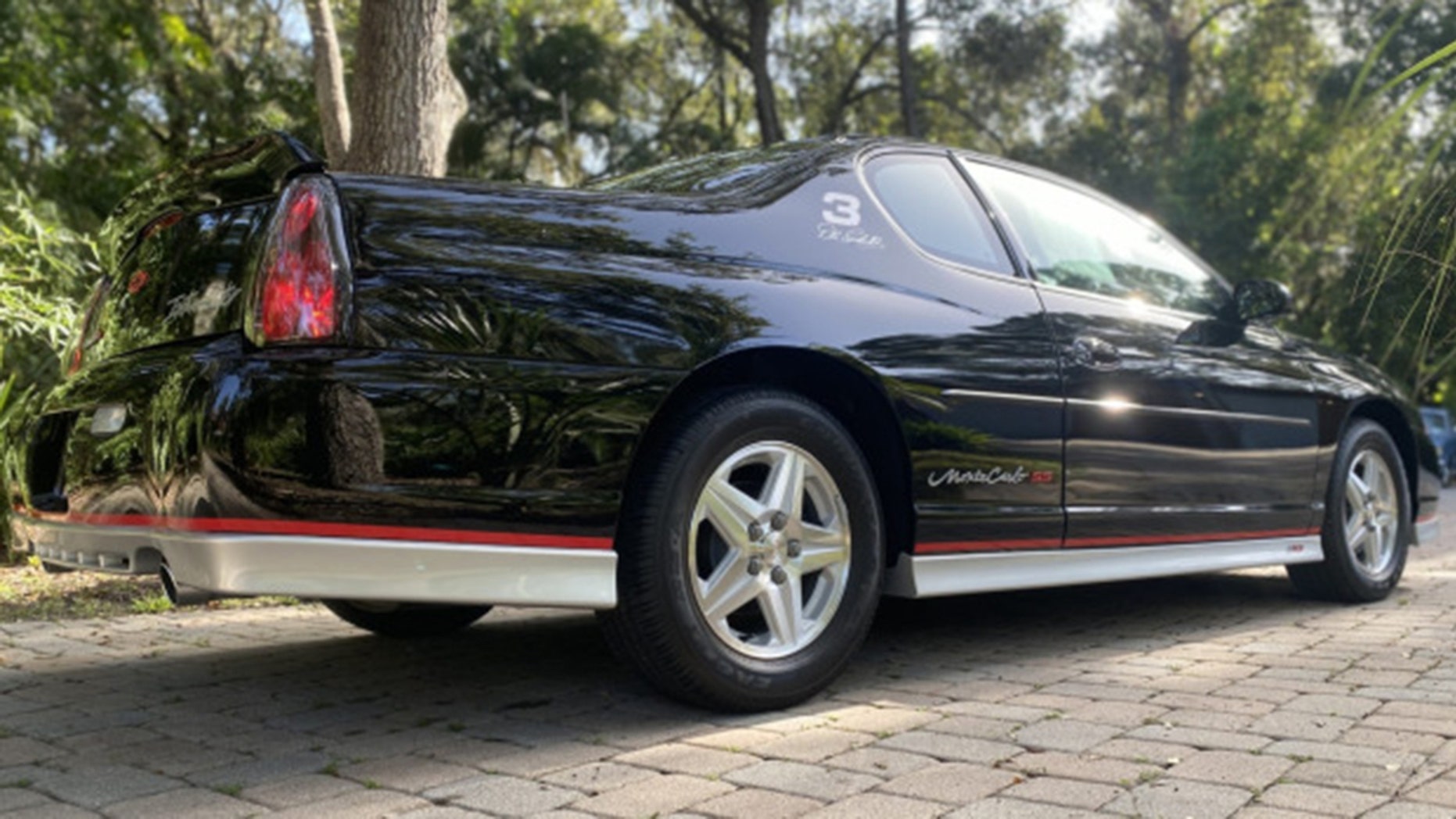 The special edition coupe was put together as a tribute to Dale Earnhardt, who nickname was “The Intimidator” and died from injuries sustained in a crash at the 2001 Daytona 500. 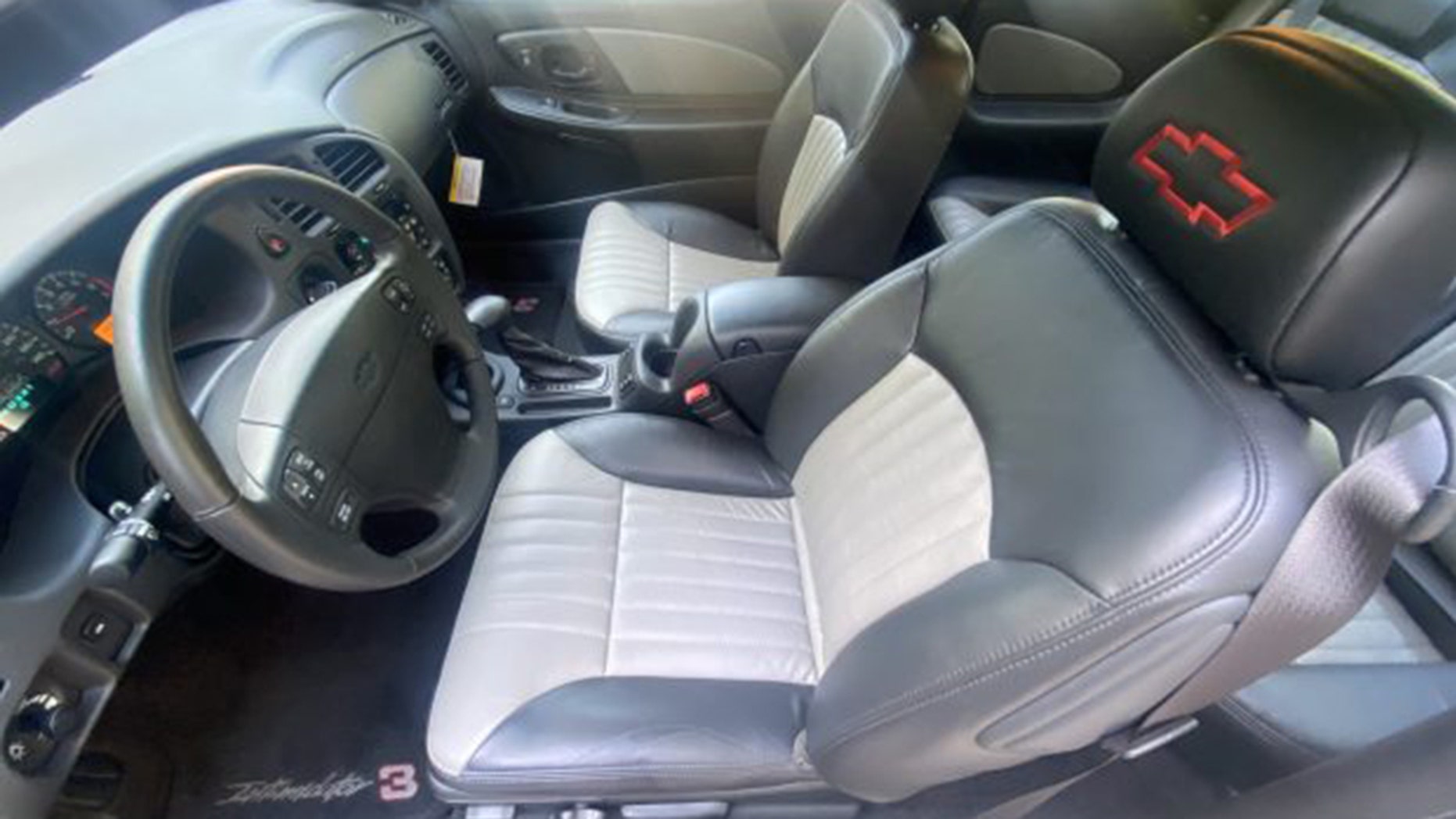 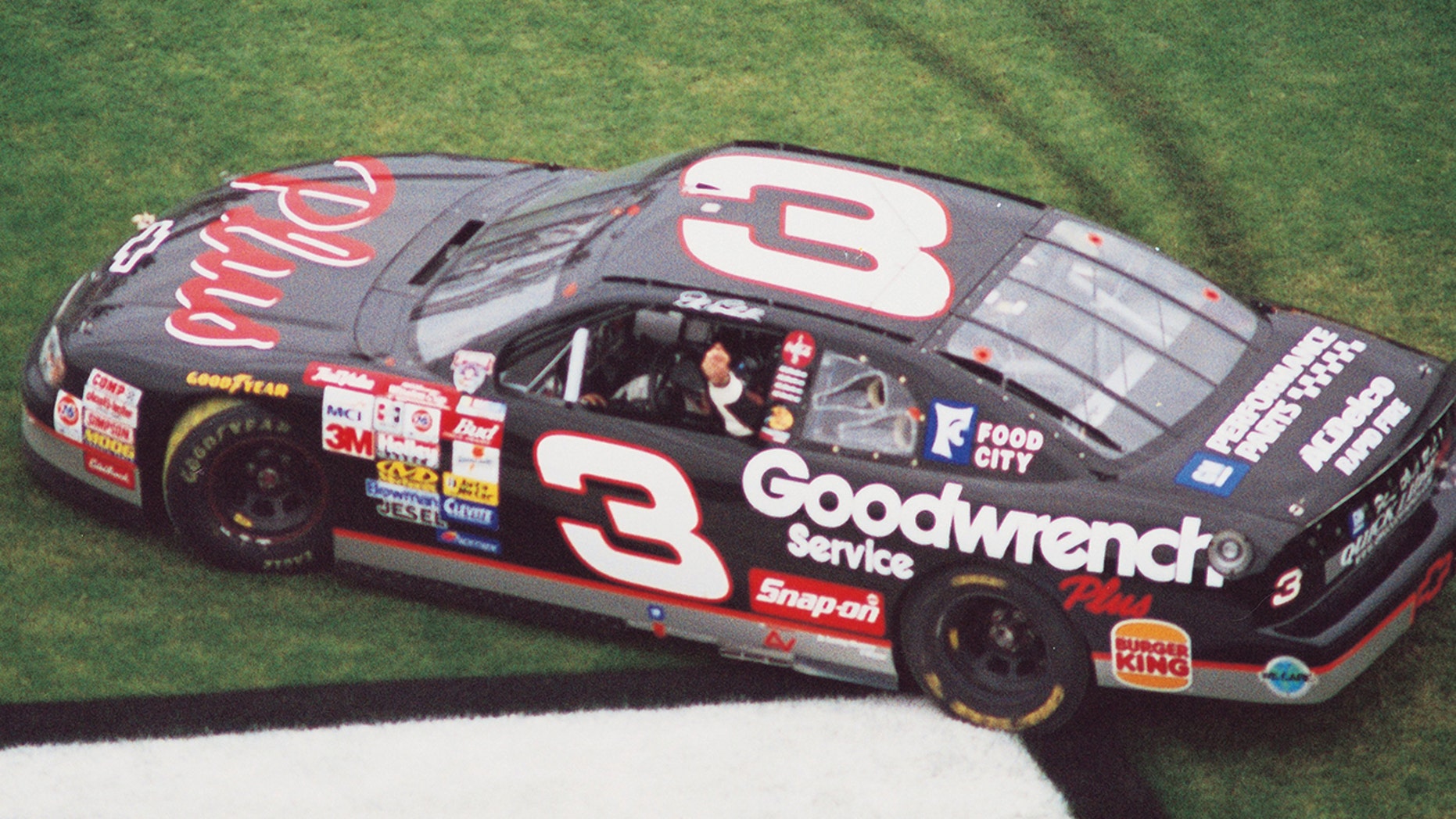 Unlike Earnhardt’s race car, the Monte Carlo SS is front-wheel-drive with a 200 hp V6 and four-speed automatic transmission. 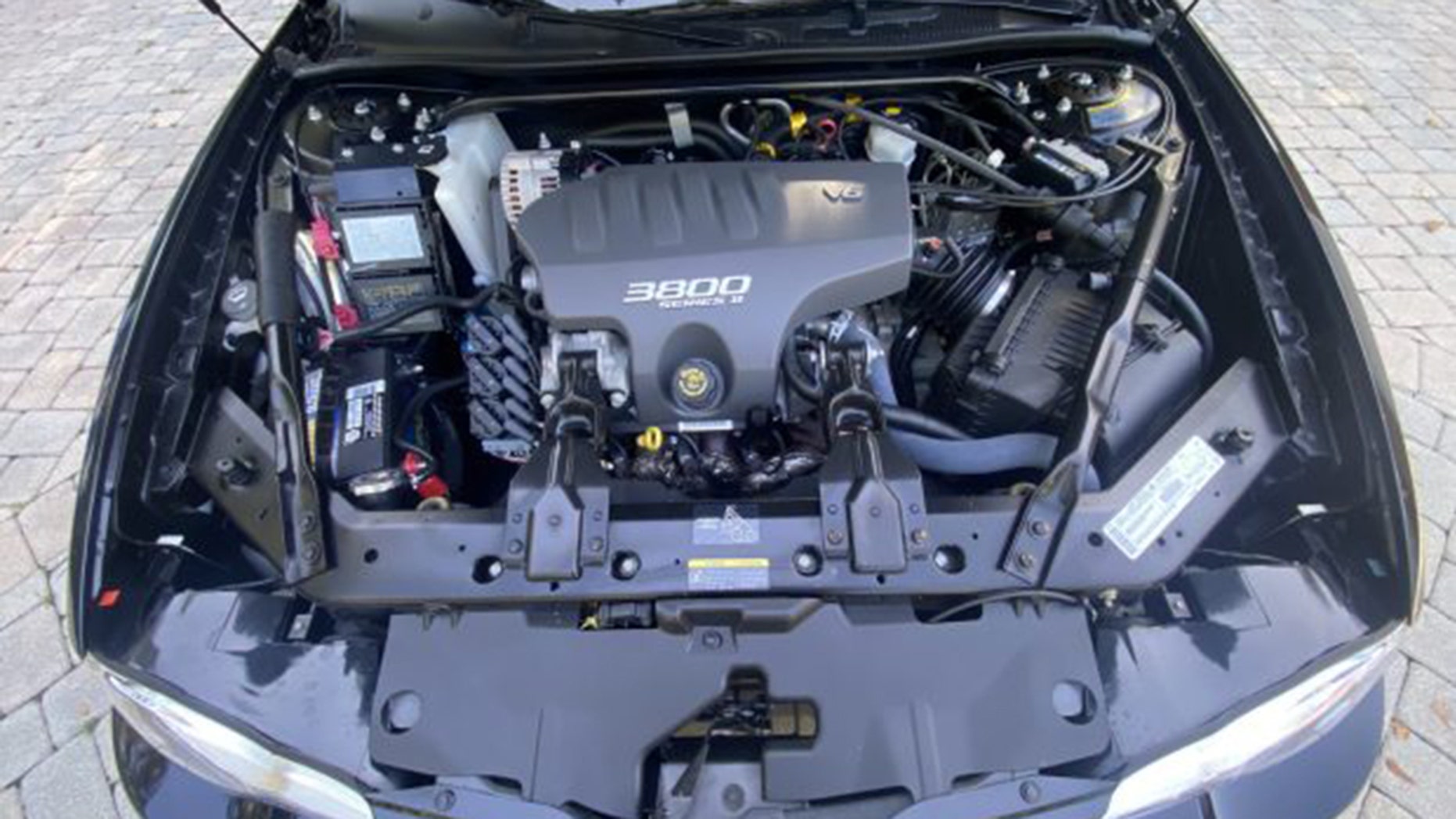 The standard Monte Carlo SS lost a Car and Driver comparison test to the Ford Mustang GT and Dodge Stratus R/T when new and was praised for its comfort more than its performance.