2020 Chevrolet Corvette Mid-Engine Design and for a Bargain Price The 2020 Chevrolet Corvette is revealed with mid-engine design and at a bargain price. It’s the most profound redesign in the Corvette’s history. 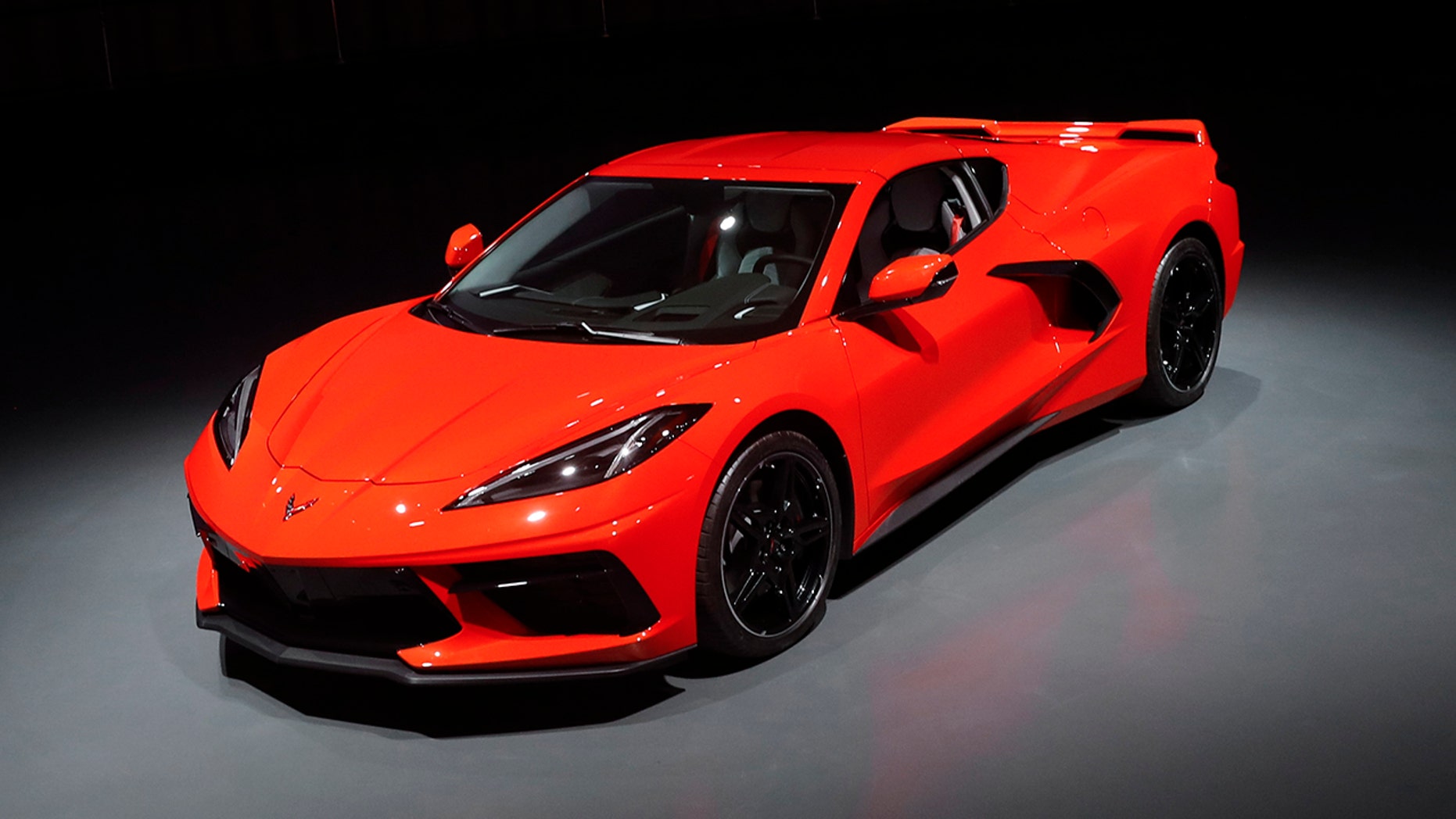 Chevrolet revealed the first mid-engine Corvette at an event in California on Thursday night. The change was made to take the all-American sports car to the next level of performance so it can compete with the world’s best on equal footing.

The Corvette has had its engine up front for the first seven generations, ever since the first one drove onto the road in 1953. Previous attempts to change ends were met with heavy resistance because they were too complex, expensive and odd for the car’s audience. 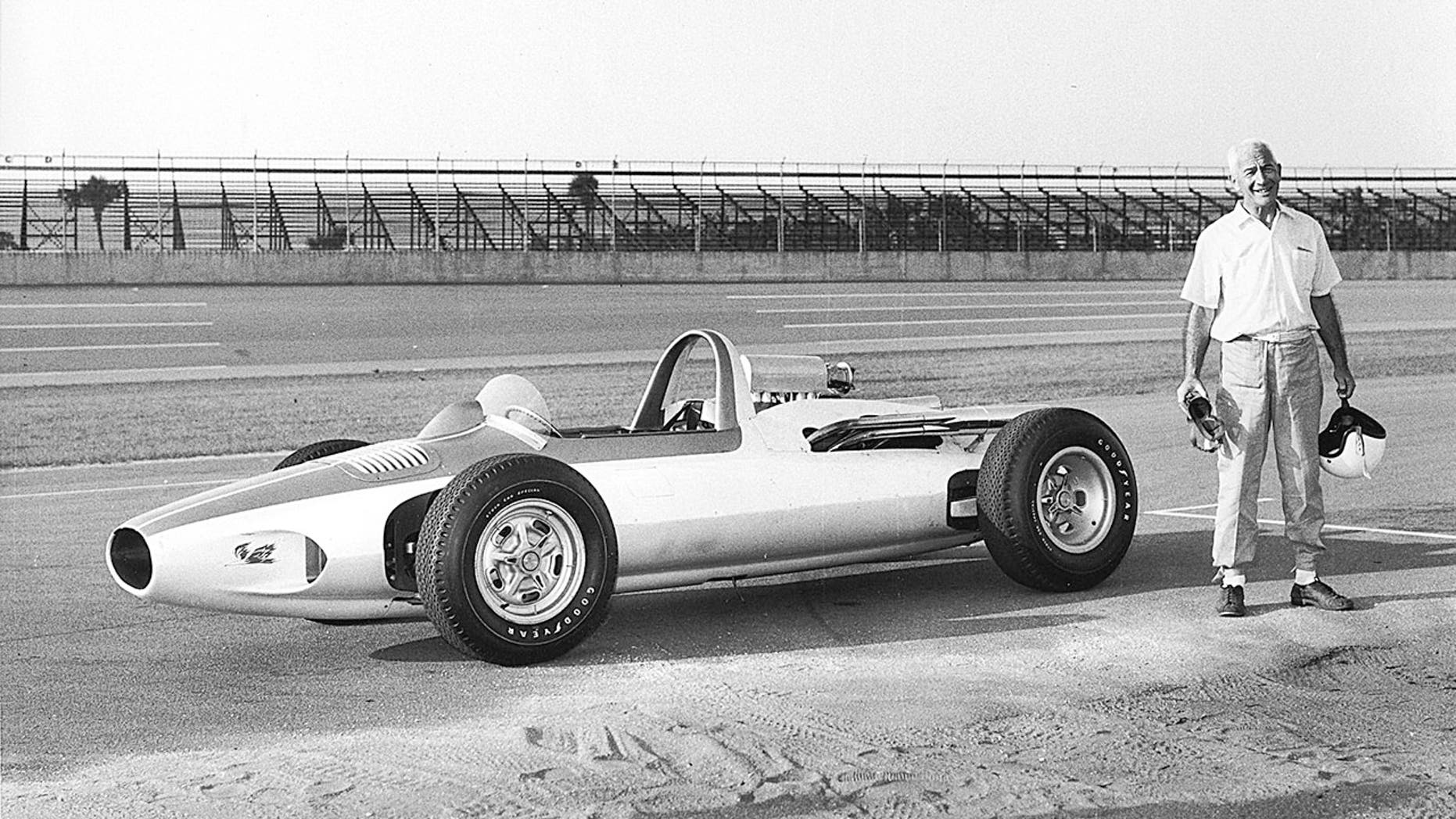 Legendary Corvette engineer Zora Arkus Duntov knew the vital advantages of installing the engine between the axles ever since he built the first mid-engine Chevrolet Experimental Research Vehicle (CERV i) in 1960. He and his successors created several more prototypes using the layout over previous years that achieved lots of attention, but couldn’t convince management to integrate them into production as the conventional Corvettes continued to sell. 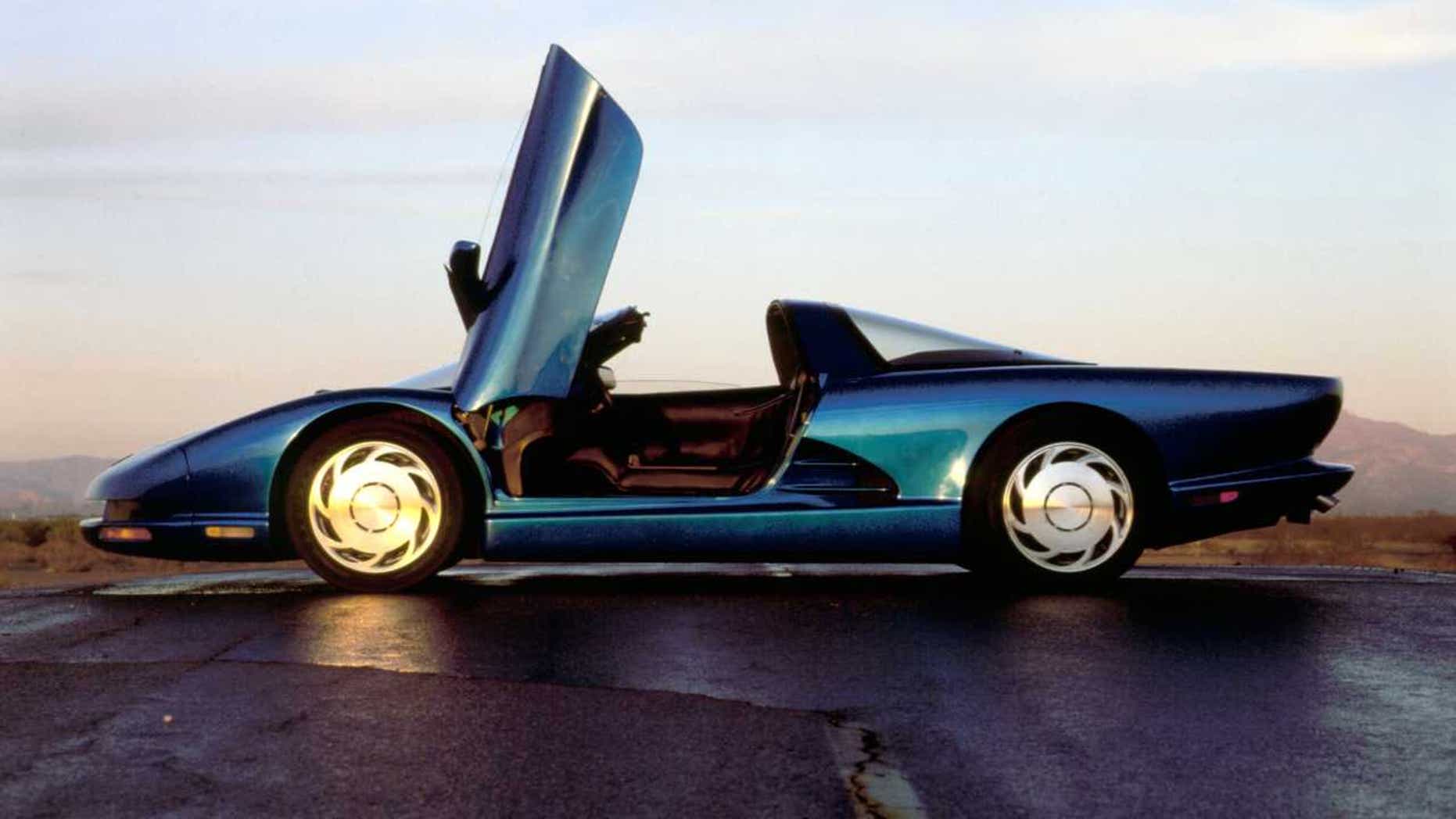 The 2020 Chevrolet Corvette Stingray is the pinnacle of those dreams. Looking more like the sports cars it aspires to steal the thunder from than any Corvette prior, the low-slug, Targa-top coupe is equipped with a 490 horsepower 6.2L pushrod V8 that sits under a clear cover and drives the rear wheels through a quick-shifting, eight-speed dual-clutch automatic transmission. No manual transmission is available, which will give the traditionalists another thing to gripe about. 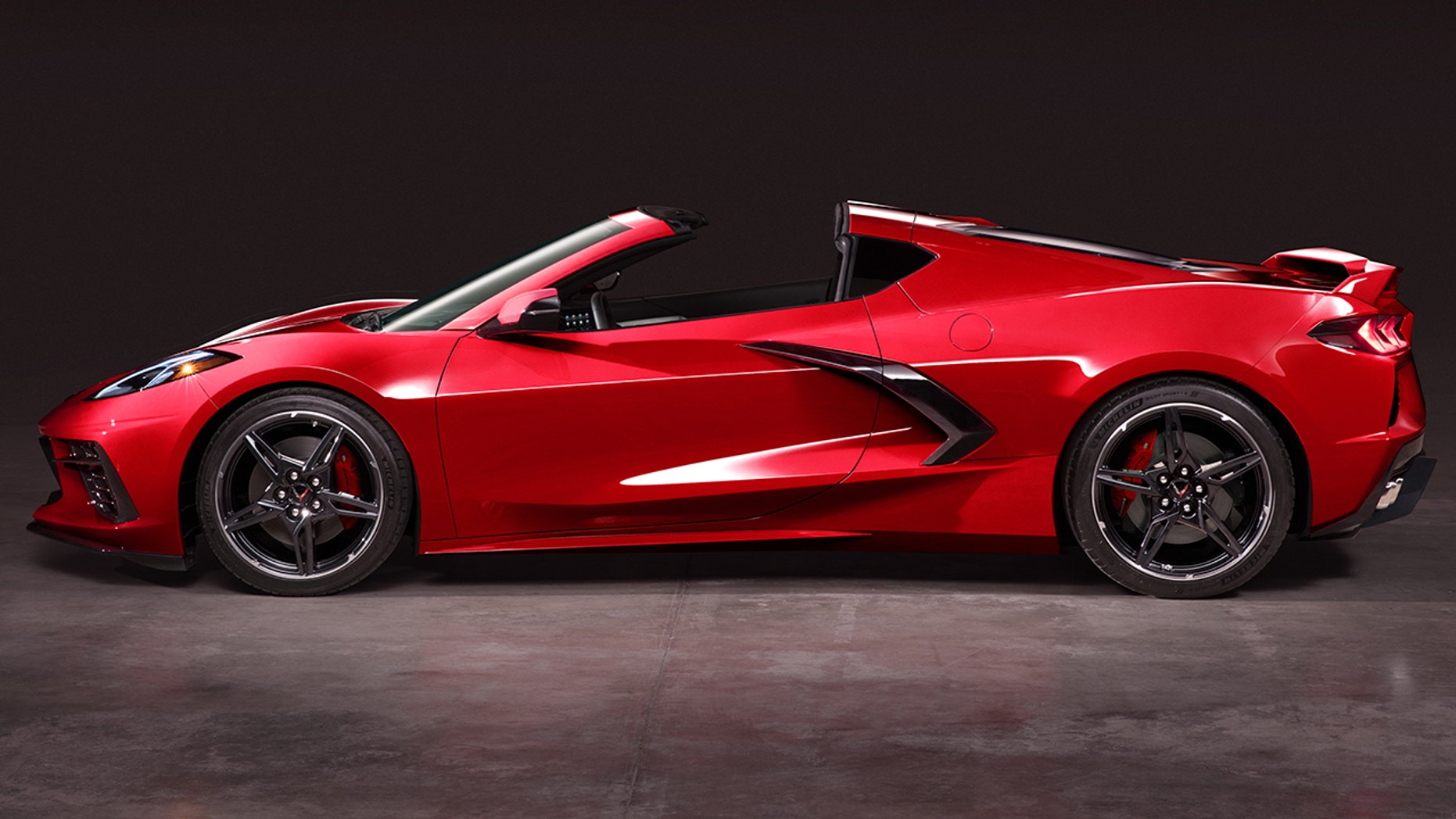 With 465 lb-ft of torque, plenty of weight on the back tires and the latest traction and launch control systems, Chevrolet says it can go to 60 mph in under 3.0 seconds when equipped with the optional Z51 package and performance exhaust that increases power and torque up by 5 hp and 5 lb-ft. That puts it right in exotic car territory. Keep in mind that the Stingray is the entry-level Corvette version and much more powerful options are still to come. 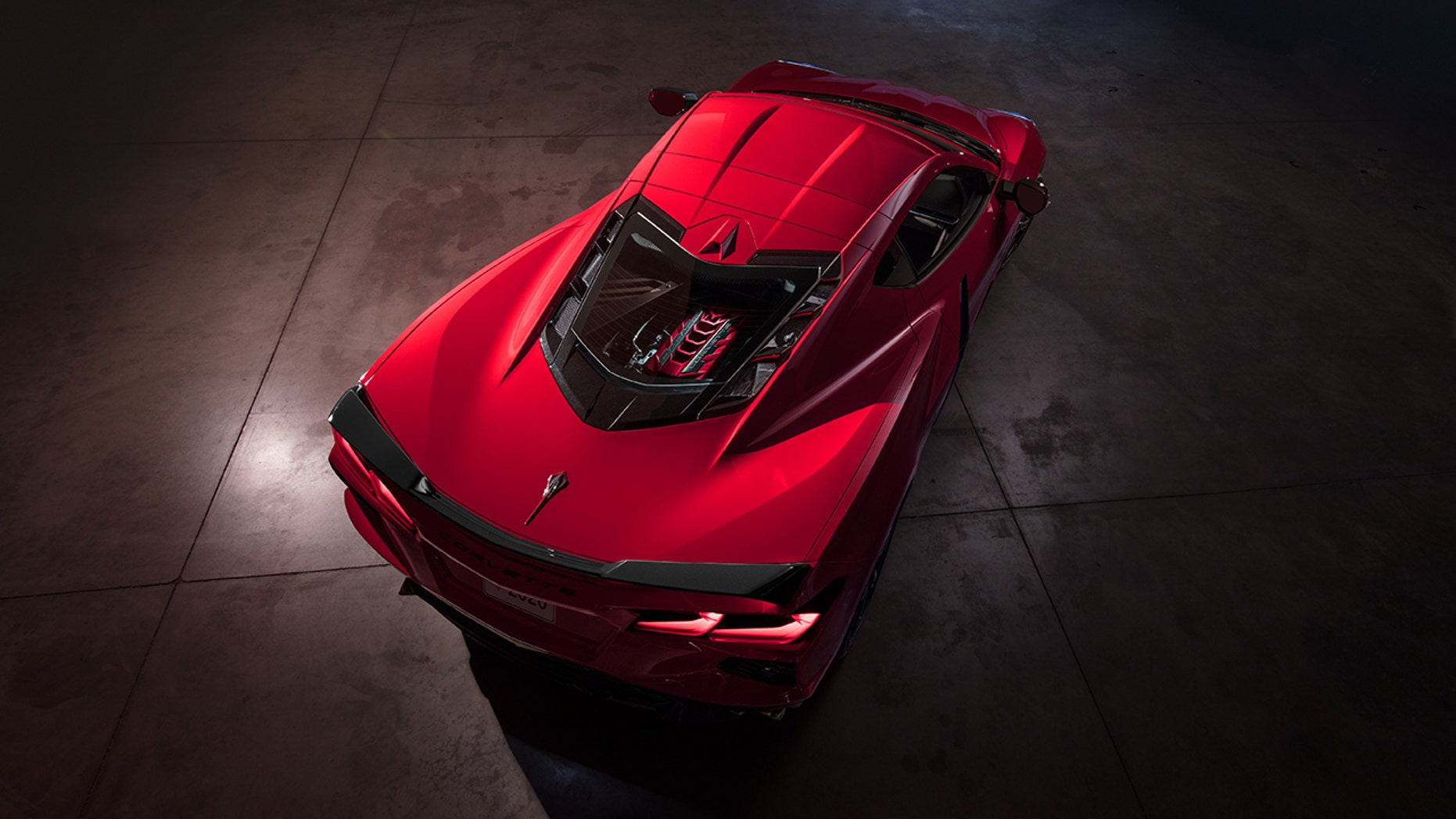 The Stingray’s backbone chassis is mostly made of aluminum and covered in fiberglass body panels, in keeping with Corvette tradition. Its stretched headlights and angular quad taillights are the only styling features that recall the car it replaces. 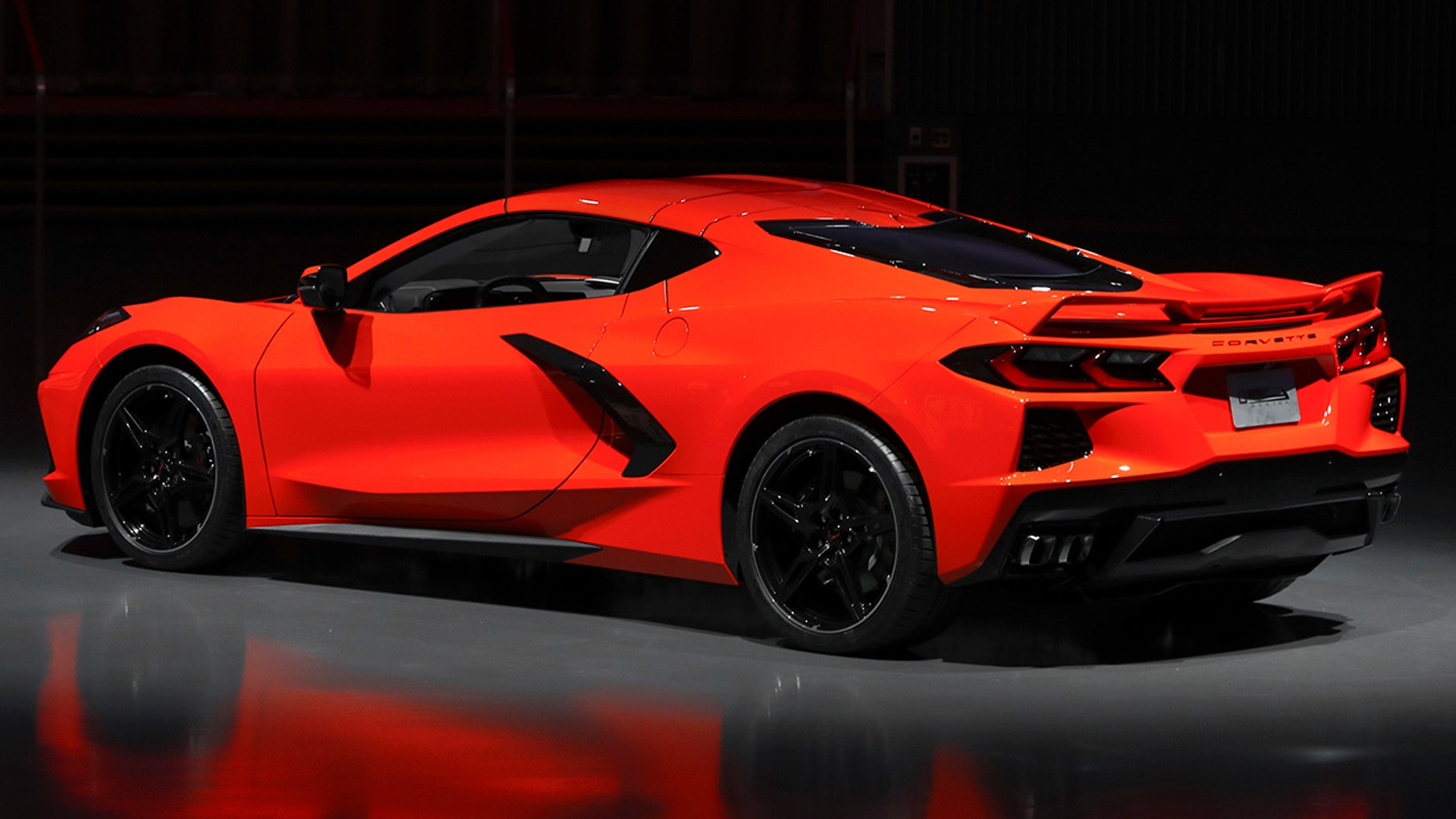 The suspension features A-arms and coil springs on all four corners, and officially loses the signature leaf-spring rear end of past Corvettes. Adaptive magnetorheological dampers and a hydraulic nose lift are available that raises the front of the car 1.5 inches to get over bumps. You can even geotag the locations where you need it most and the feature will automatically activate as you approach them. 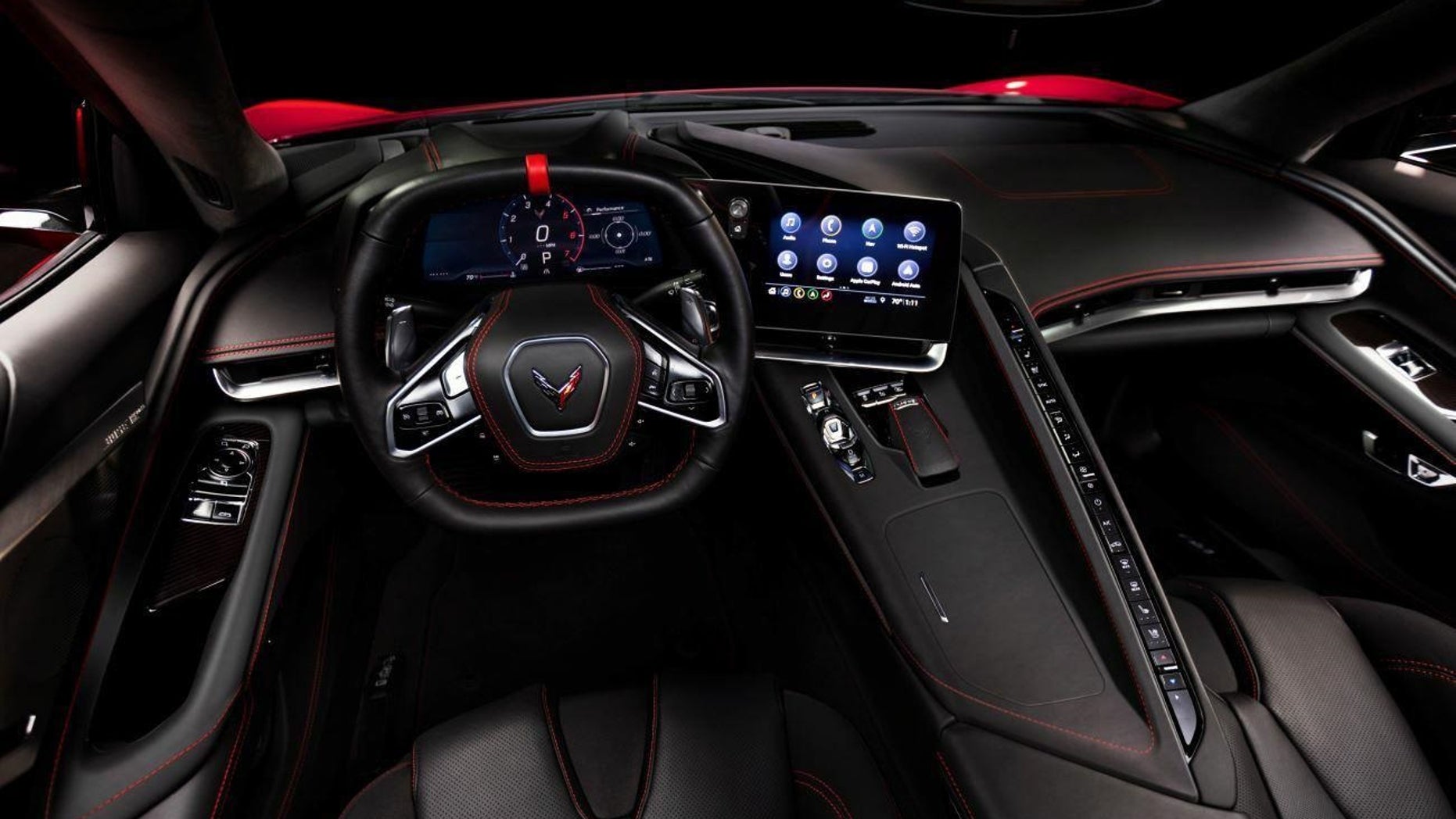 The interior features a full-digital instrument cluster, a squared-off steering wheel, a full-digital instrument cluster, a central tablet-style display canted toward the driver and a long row of buttons and toggles planted on a raised ridge between the seats. Behind the motor is a trunk large enough for either two golf bags or the Targa roof panel, while a smaller area in the front can hold a carry-on bag. Visibility is upgraded by a video rearview mirror that gets feed from a wide-angle camera at the trailing edge of the roof, while a forward-facing camera can be used to film track sessions with the Performance Data Recorder or as a dashcam on public roads. 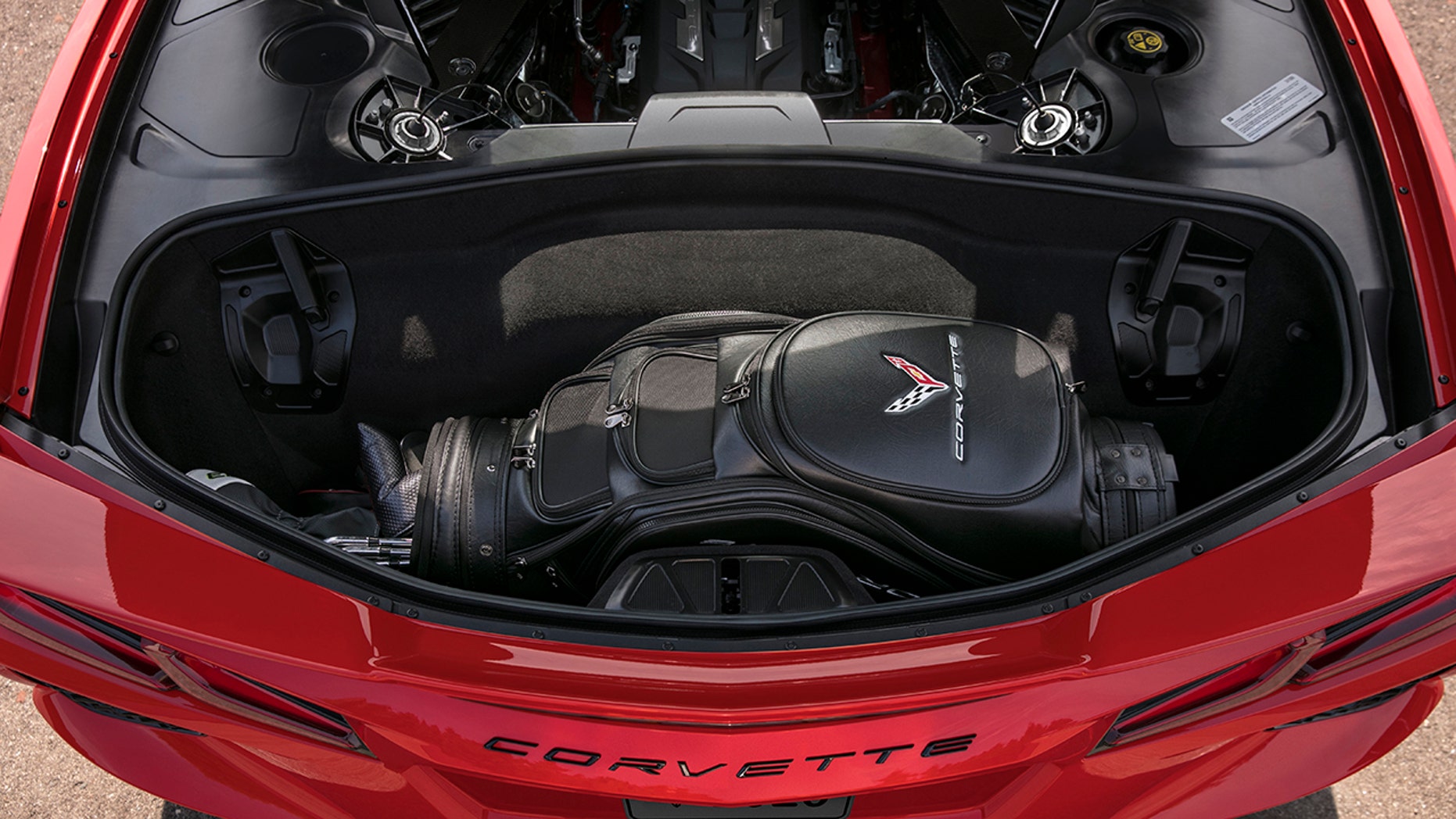 The 2020 Chevrolet Corvette Stingray starts production later this year. Pricing isn’t known, but GM President Mark Reuss said it will around $60,000, which is close to the current Stingray price and about the same as a 300 hp Porsche 718 Boxster. A full-convertible version will come after the coupe’s debut.