Chevrolet announced Thursday that the new mid-engine supercar will have a base price of $59,995 for an 1LT model, and that also includes delivery. That’s just $3,000 more than the front-engine car.

THE 2020 CORVETTE STINGRAY IS NEARLY SOLD OUT

The Stingray will be available in three different versions that offer increasing levels of equipment, with the LT2 priced at $67,295 and the LT3 $71,945. A Z51 performance package that adds an updated bodywork, suspension, tires, and other equipment costs $5,000 and a hydraulic nose-lift to avoid scraping the front of the car on inclines is $1,495. 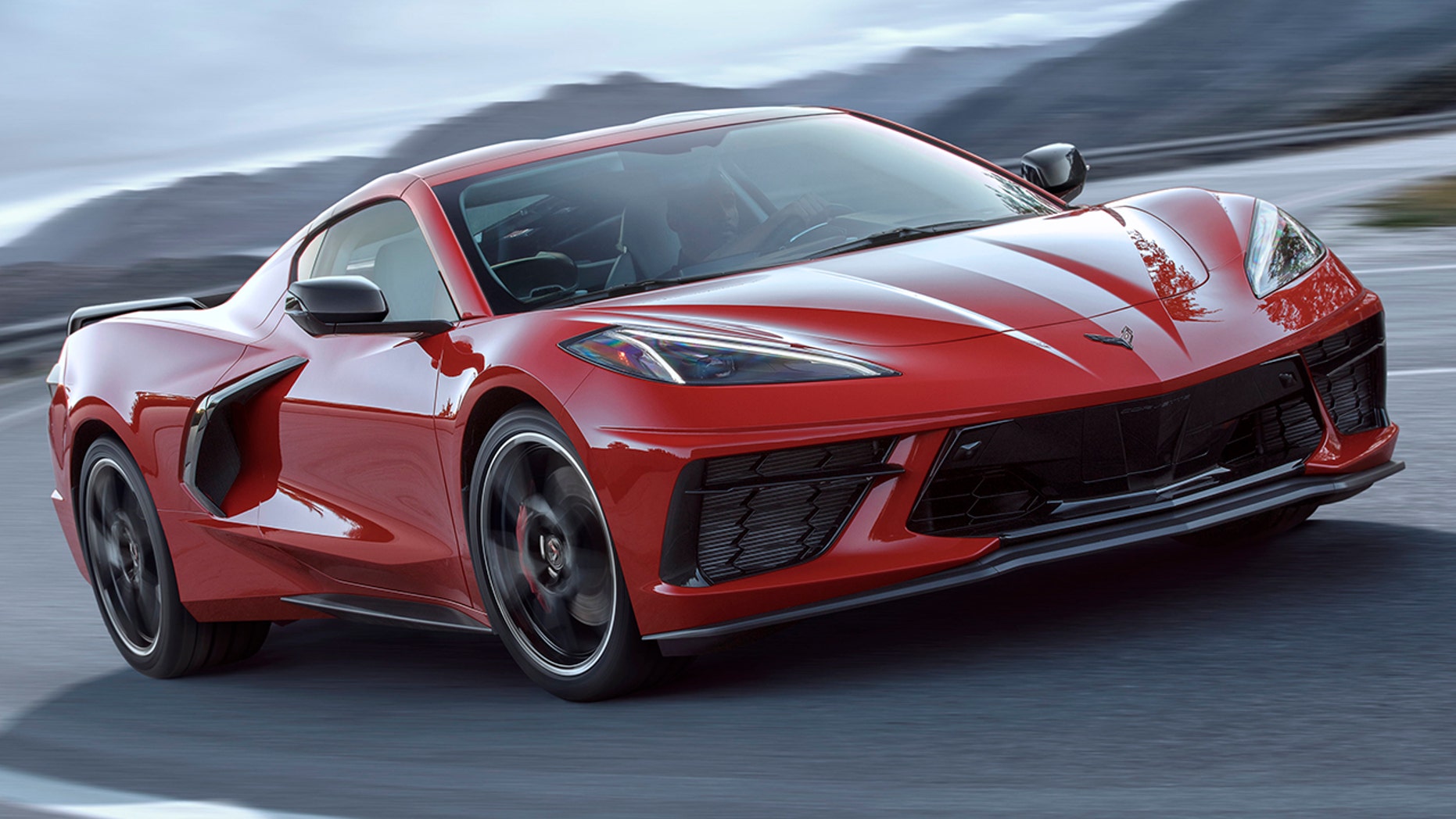 The Stingray is powered by a 6.2L V8 rated at 490 HP, or 495 HP with an optional performance exhaust. Chevrolet said certain trims will have a top speed of 194 mph and others will be able to accelerate to 60 mph in under 3.0 seconds.

Of course, good luck finding one at list price when production begins later this year. GM head designer Mike Simcoe announced recently that the first year of production is basically sold out already, which means that big dealer markups are likely on early cars.