The 2021 Ford Bronco has been spotted 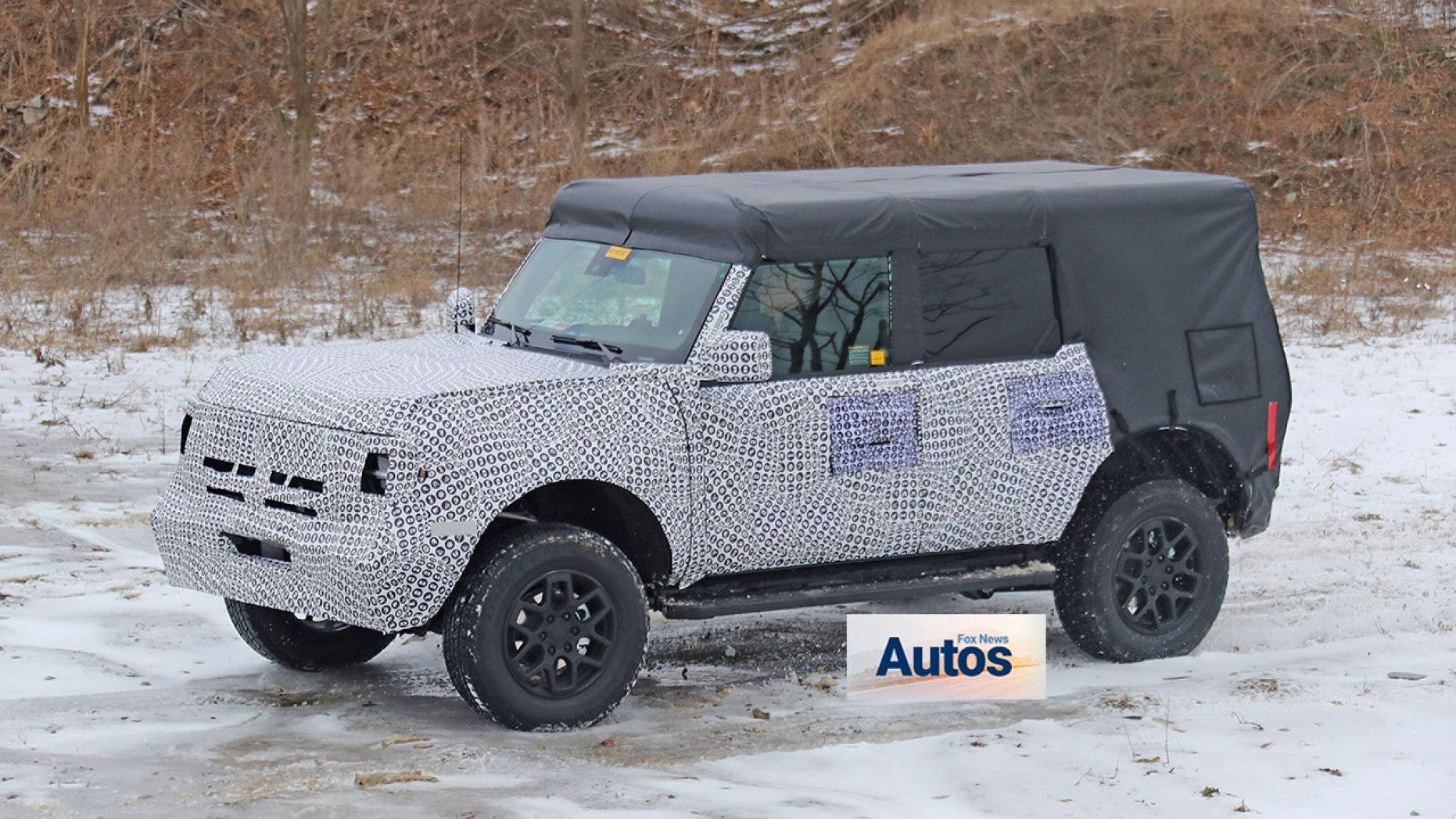 The images were initially posted to Bronco6G.com and taken off later, but not before they were spread across the web.

The pics only show the rear location of a two-door and four-door Bronco, but show its roll bar, which has a similar design to the Jeep Wrangler’s with an additional vertical pillar behind the rear door. 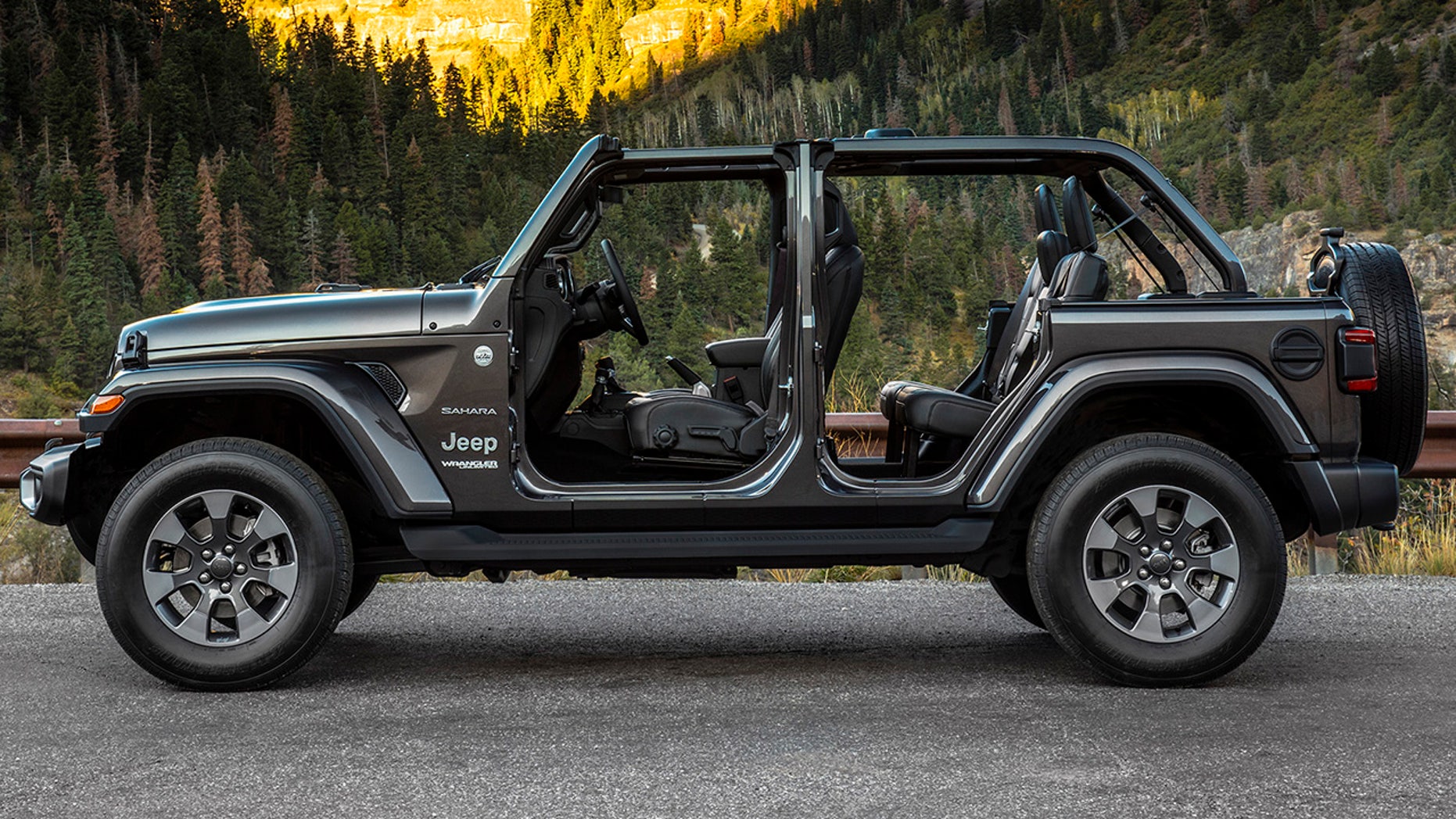 The trucks also come with rounded rear wheel arches, as shown on recent prototypes caught testing, rather than the flat tops seen on the original Bronco and recently revealed Bronco R race truck, which is built on the all-new model. 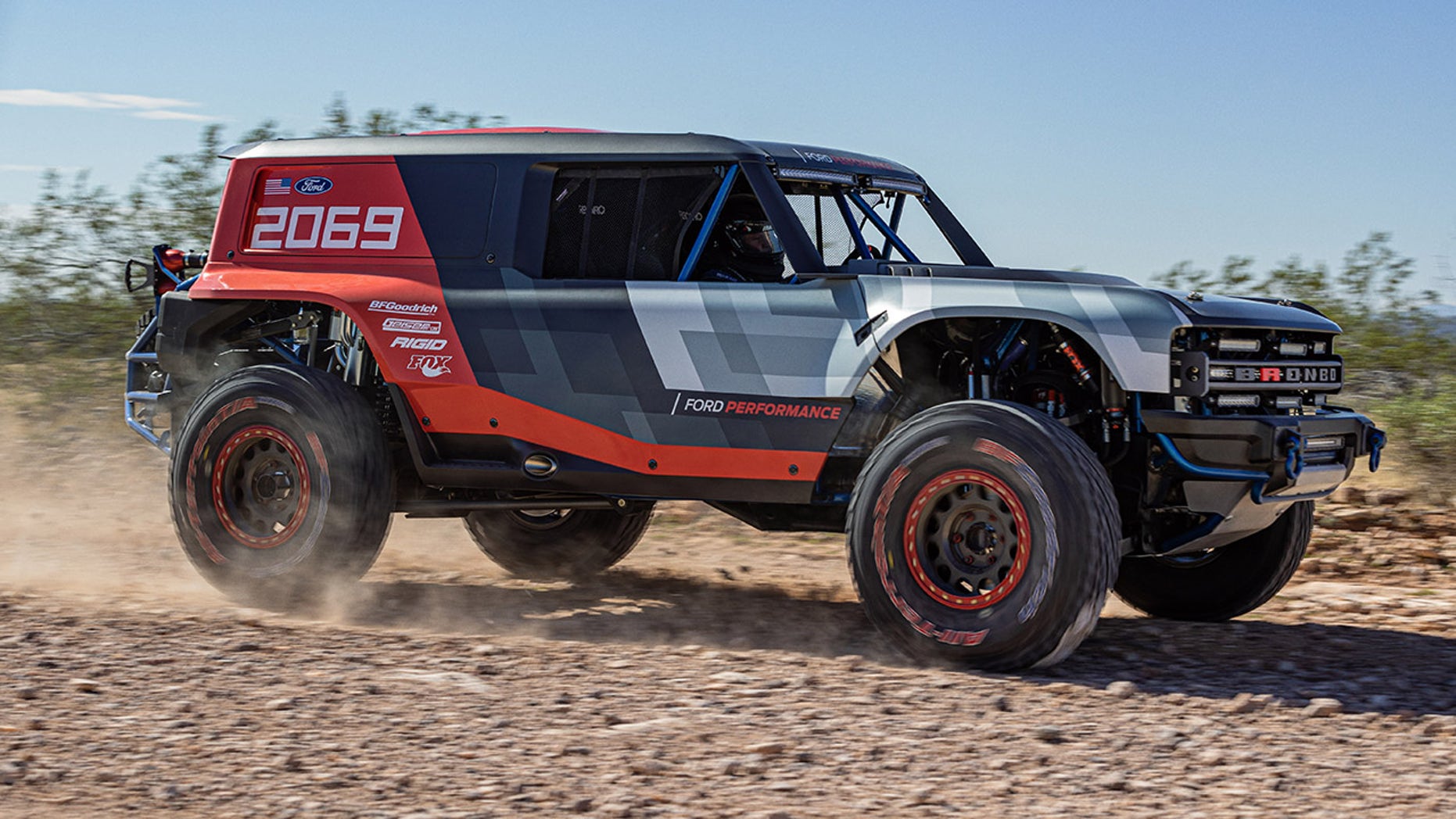 Ford has officially said that the Bronco will make its official debut sometime this spring.