The 2022 Lotus Emira is the last car of its kind The 2022 Lotus Emira is the last car of its kind. Lotus is going electric.

The Chinese-owned British brand has introduced the last car it will ever sell that’s powered by an internal combustion engine: the Emira.

The two-seat coupe will actually be available with a choice of two internal combustion engines when it goes on sale next year. The standard motor is a Toyota-based supercharged 3.5L V6 rated at approximately 360 HP and the high performance option is a 400 HP 2.0L turbocharged four cylinder from Mercedes-AMG. 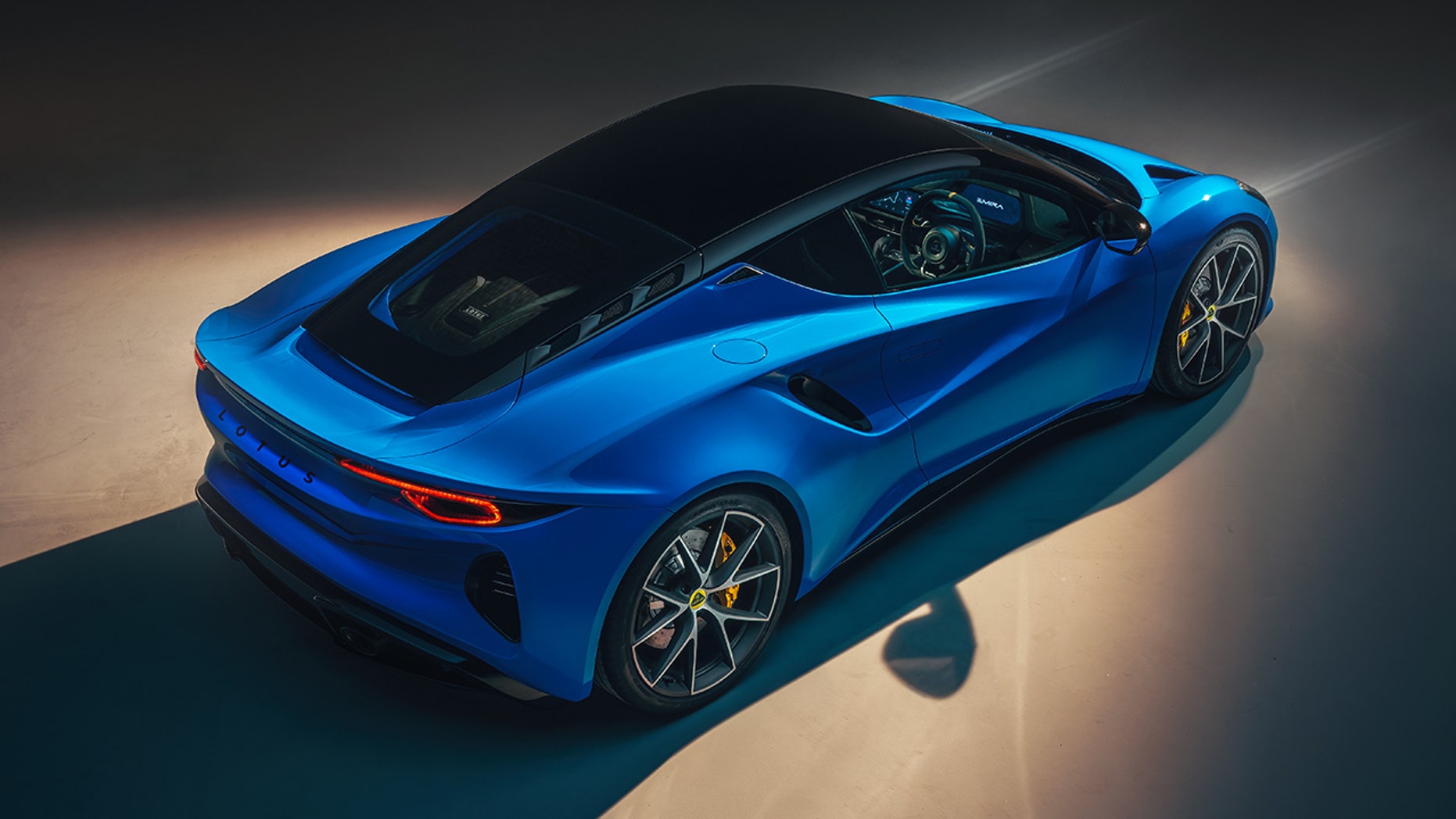 In keeping with the Lotus tradition of building driver’s cars, the Emira will come with a 6-speed manual transmission, but only with the V6. A 6-speed dual-clutch automatic can also be paired with it and is standard with the four-cylinder. 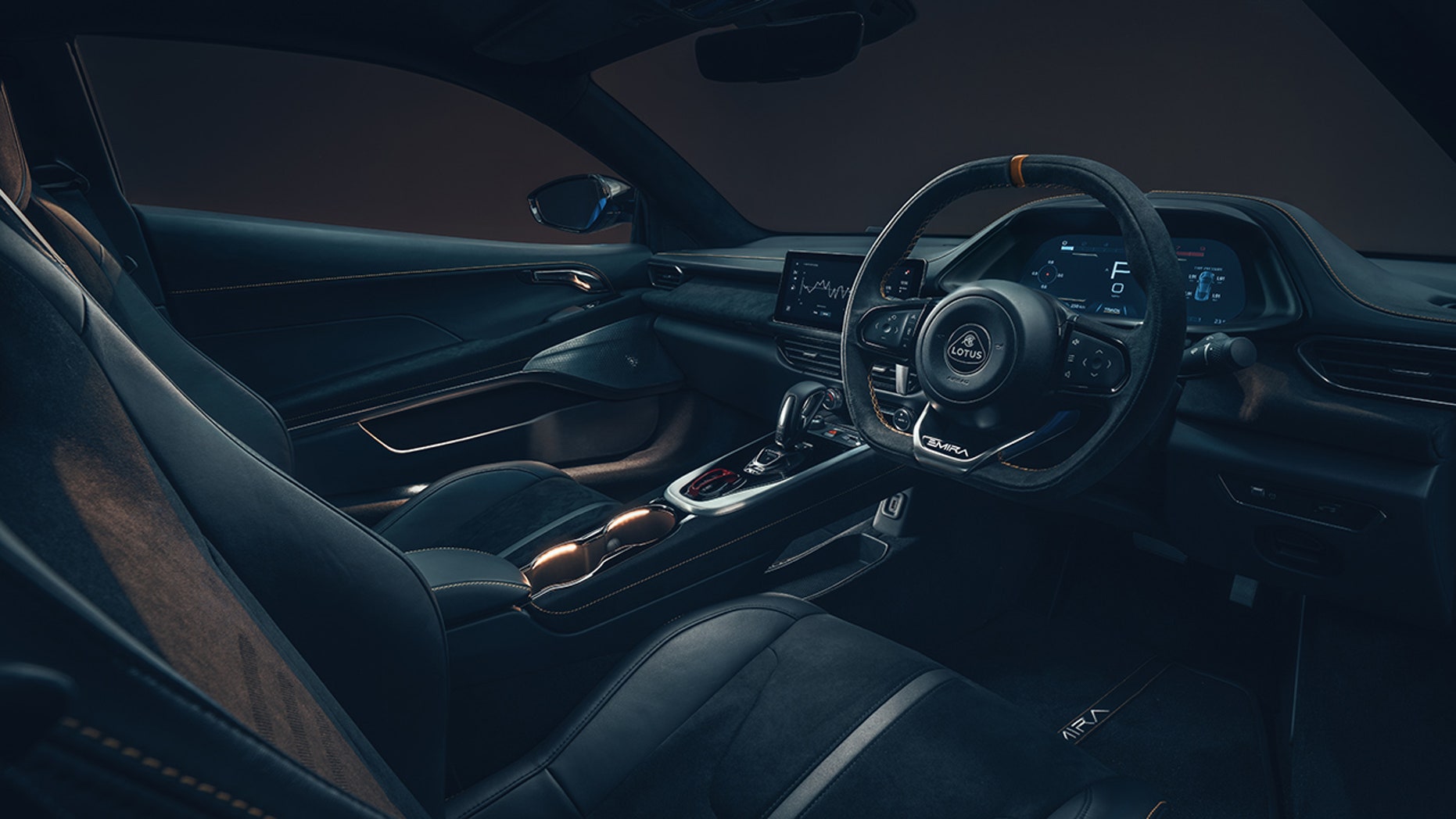 Unlike some of the stripped-out Lotus designs of the past, the Emira’s interior is trimmed in high end materials and features digital displays and power seats, while high tech driver aids include automatic emergency braking and adaptive cruise control.

Exact U.S. pricing for the Emira hasn’t been announced, but Lotus said it will start under $82,000 in the U.K.

Details on the brand’s first mainstream electric model have not been revealed, but it recently introduced the $2.4 million electric Evija hypercar with a 2,000 HP powertrain and a top speed over 200 mph.