3 classic Alfa Romeo BAT-mobiles end up selling for $14.8M. We’re not sure we would call this a three-for-one deal, but it is quite an impressive classic car sale.

A trio of famous experimental Alfa Romeos were sold at a Sotheby’s auction this week for a total of $14.8 million. 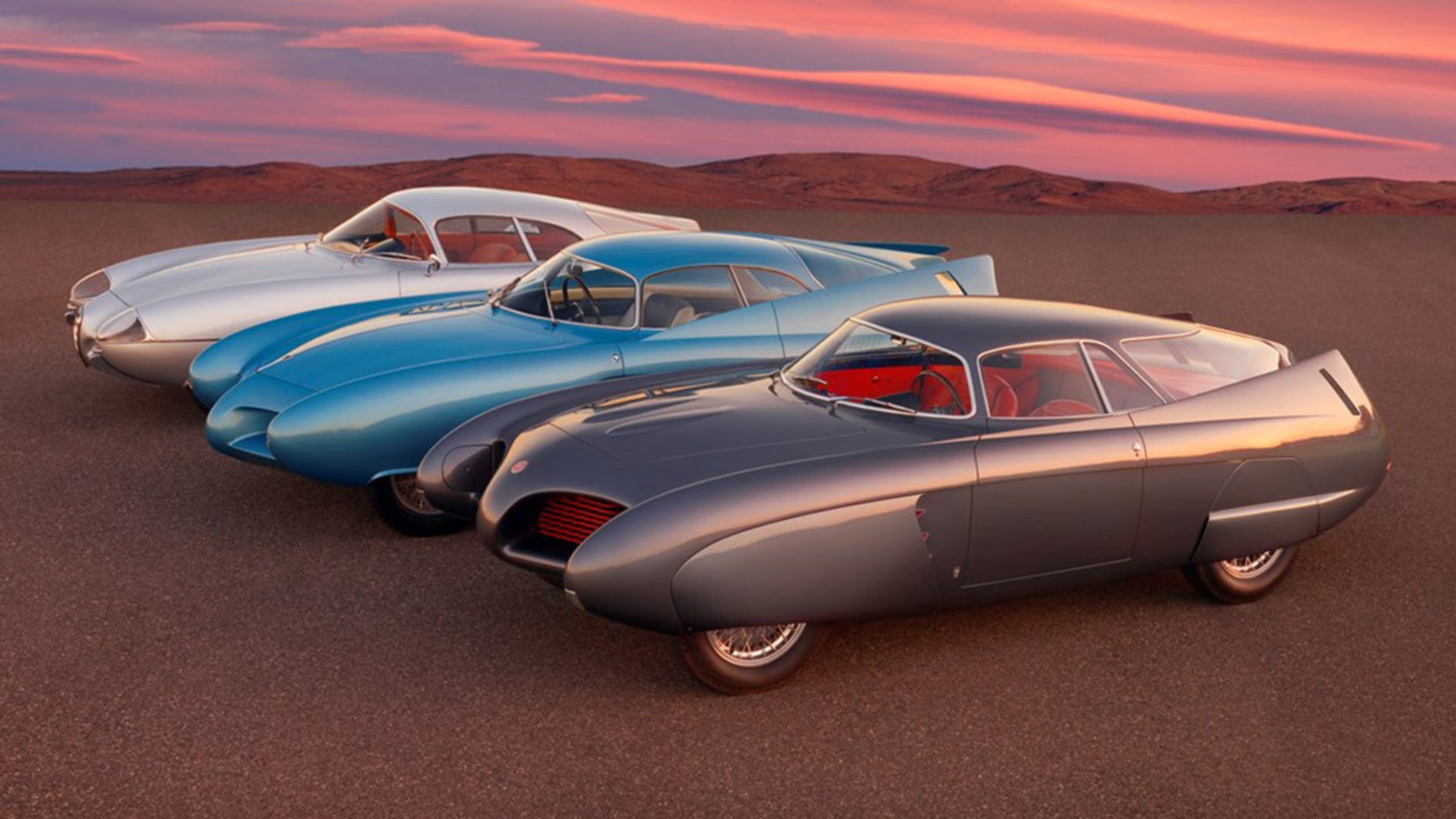 The Berlina Aerodinamica Tecnica, or BAT cars, were designed by Franco Scaglione and built by Italian design house Bertone between 1953 and 1955 as a study in aerodynamics. 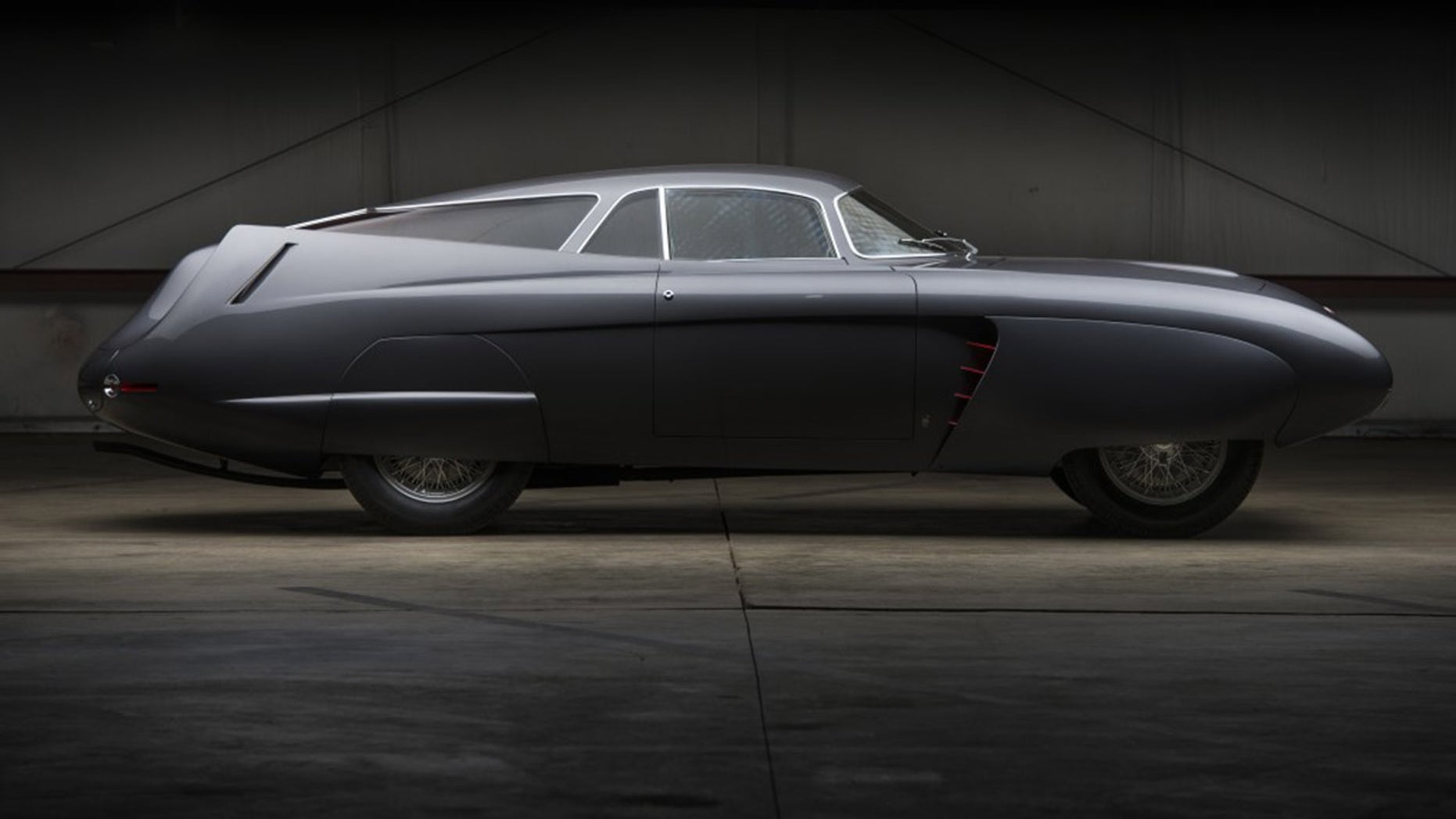 Numbered 5, 7 and 9, they are the only functional cars that were built during the project. Each explored new technologies, with BAT 7 achieving an incredibly low drag coefficient of .19, which is significantly less than any production car sold today.

SEE IT: LINCOLN CONTINENTAL JFK RODE IN ON DAY OF DEATH 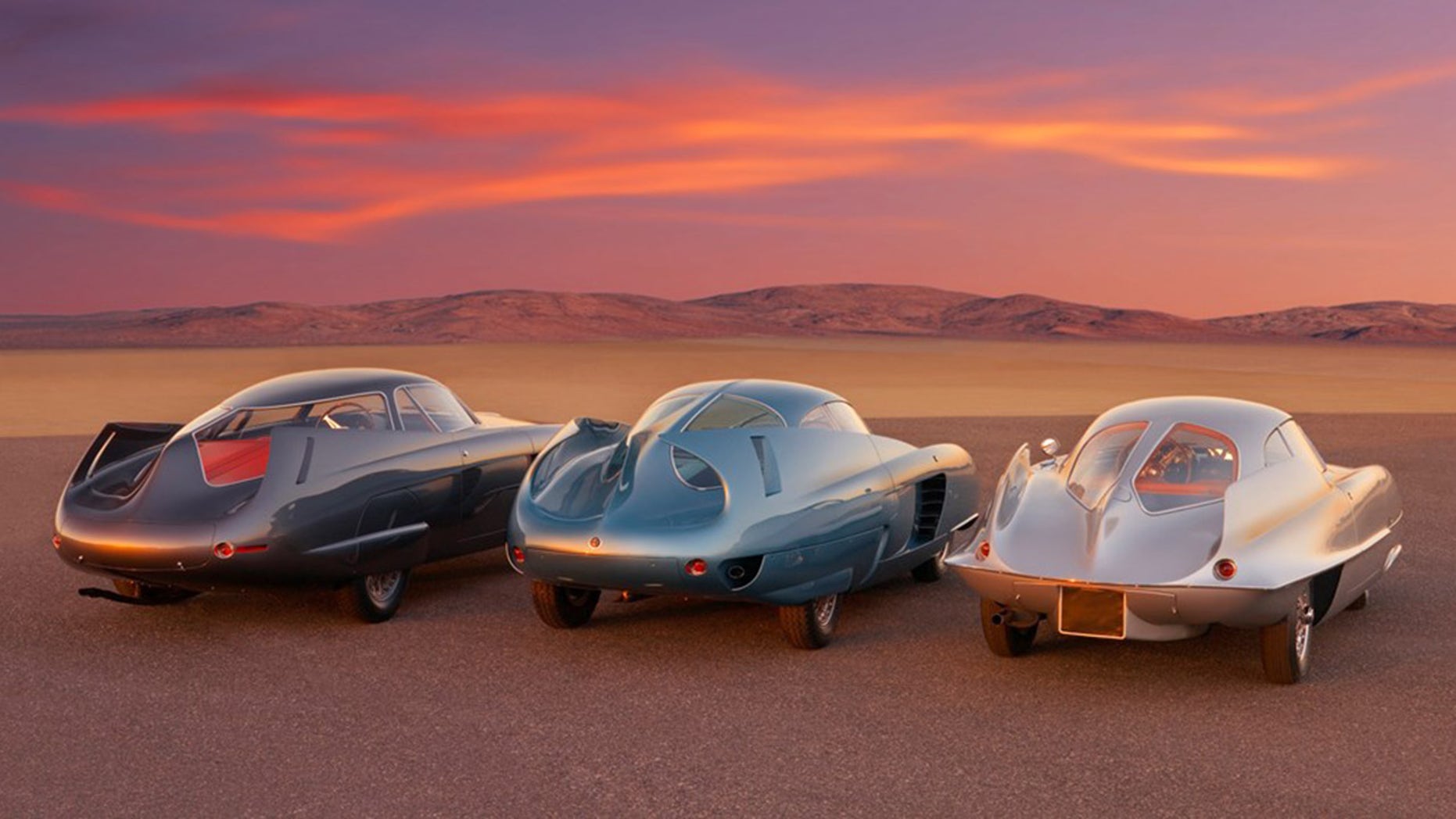 The vehicles were privately owned, driven and even raced over the years by various owners until a collector bought all three of them around 30 years ago.