The $3M 300 MPH Koenigsegg Jesko Is Sold Out Swedish Automaker Koenigsegg has sold out their entire fleet of 125 Jesko Supercars it announced at the Geneva Motor Show the first week of March. 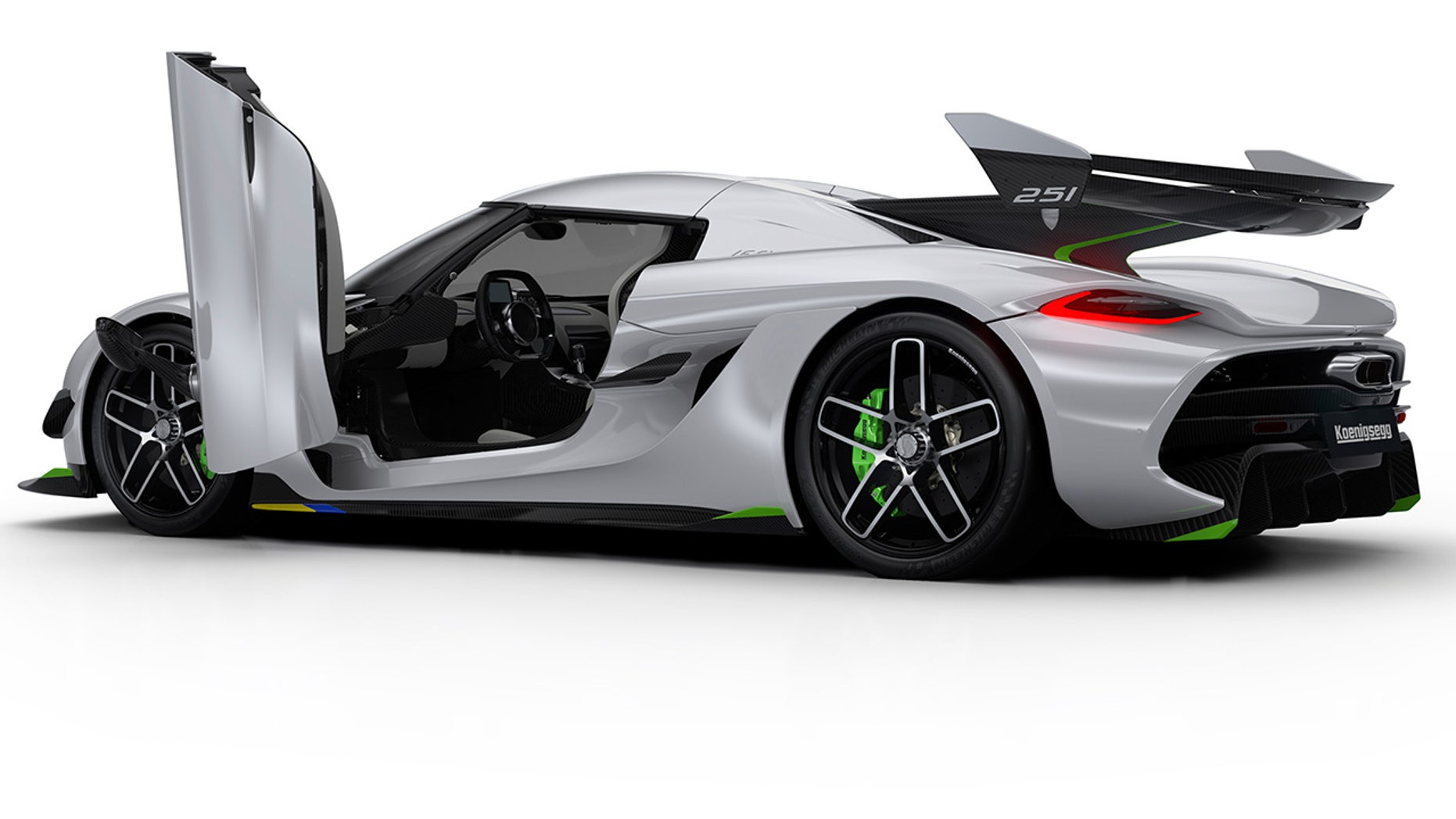 The Koenigsegg Jesko is offered in normal and track versions, the latter with an aerodynamics package that generates over 3000 lbs of downforce at high speeds. Koenigsegg, who’s Agera RS currently holds the claim as the world’s fastest production car at 278 mph, is certain that the 300 mph mark is within reach of the Jesko.

Koenigsegg said that 83 of the reserved slots for the cars were actually sold before it was revealed at the show, with the rest being sold in five days.

Don’t worry about seeing (or not seeing) one speed past you on the highway yet, though, because production isn’t set to begin at the rate of one car per week until the end of next year.