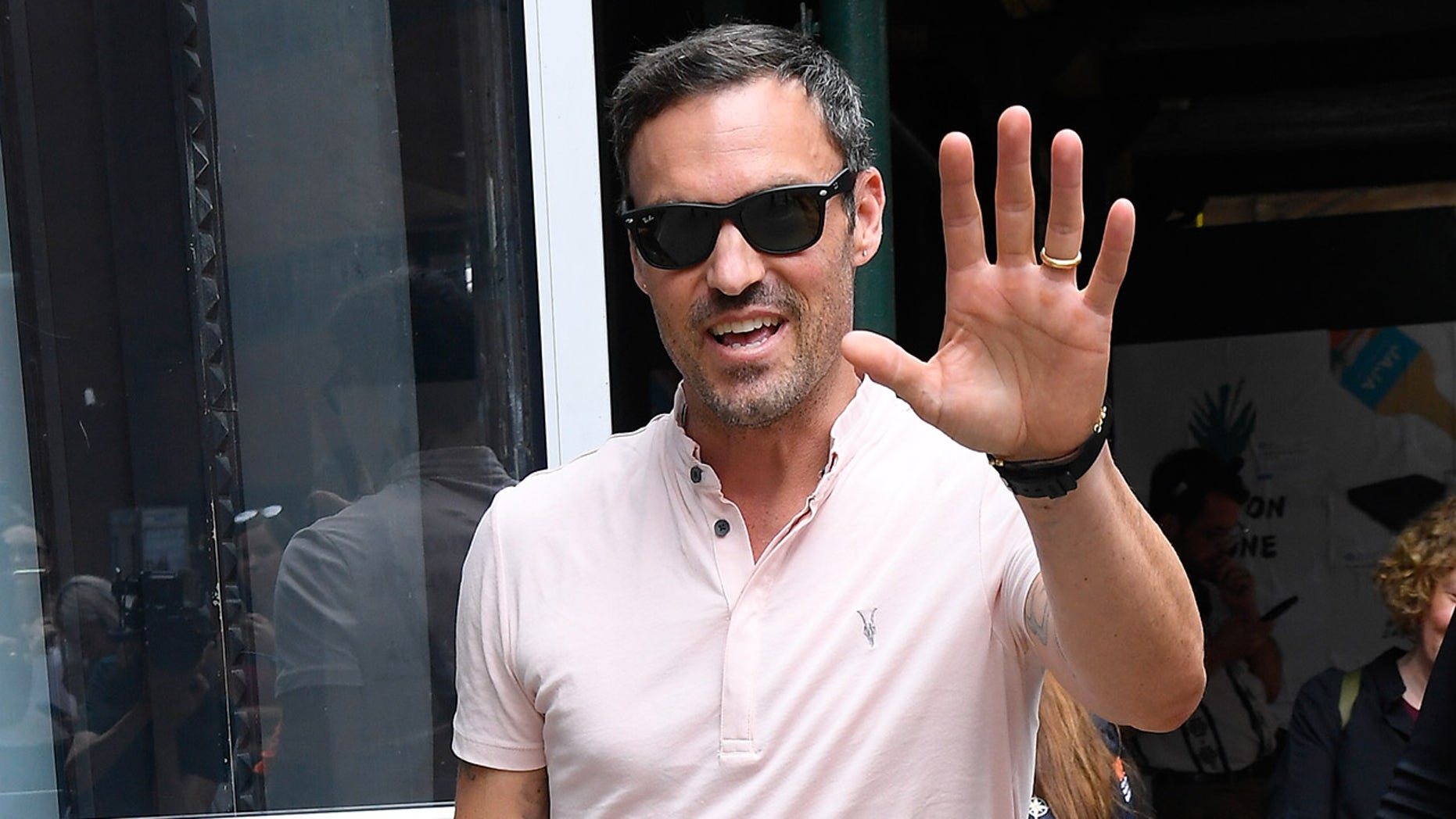 TMZ is reporting that Gonzalo da Silva Pinto bought the 1955 Porsche 356 Speedster from Green in 2017 for $330,000 under the condition that it was equipped with its original engine, which raises the value of a collector vehicle. 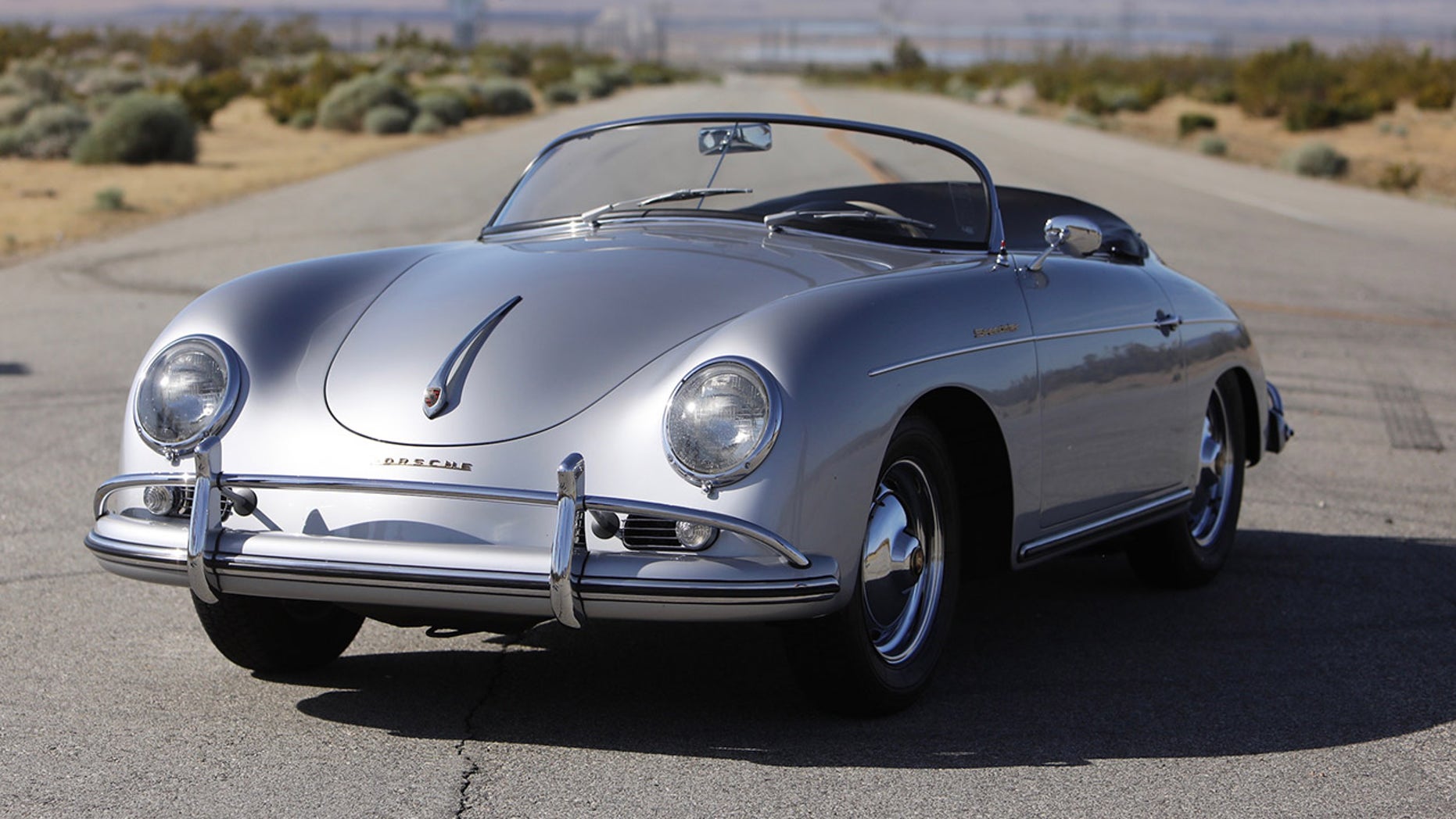 However, he now says in a lawsuit that when he shipped the car to Germany for authentication the experts there found out that it had a forged engine stamp and he is now asking Green for a full refund of the purchase price plus reimbursement of all of the costs incurred to ship it around and have it inspected. Green has not yet commented on the suit.

The situation is just like the one Jerry Seinfeld recently got into when he auctioned a 1958 Porsche 356 A 1500 GT/GS, which later was found to be bogus for $1.54 million and that he now claims in a lawsuit was originally sold to him under false pretenses. 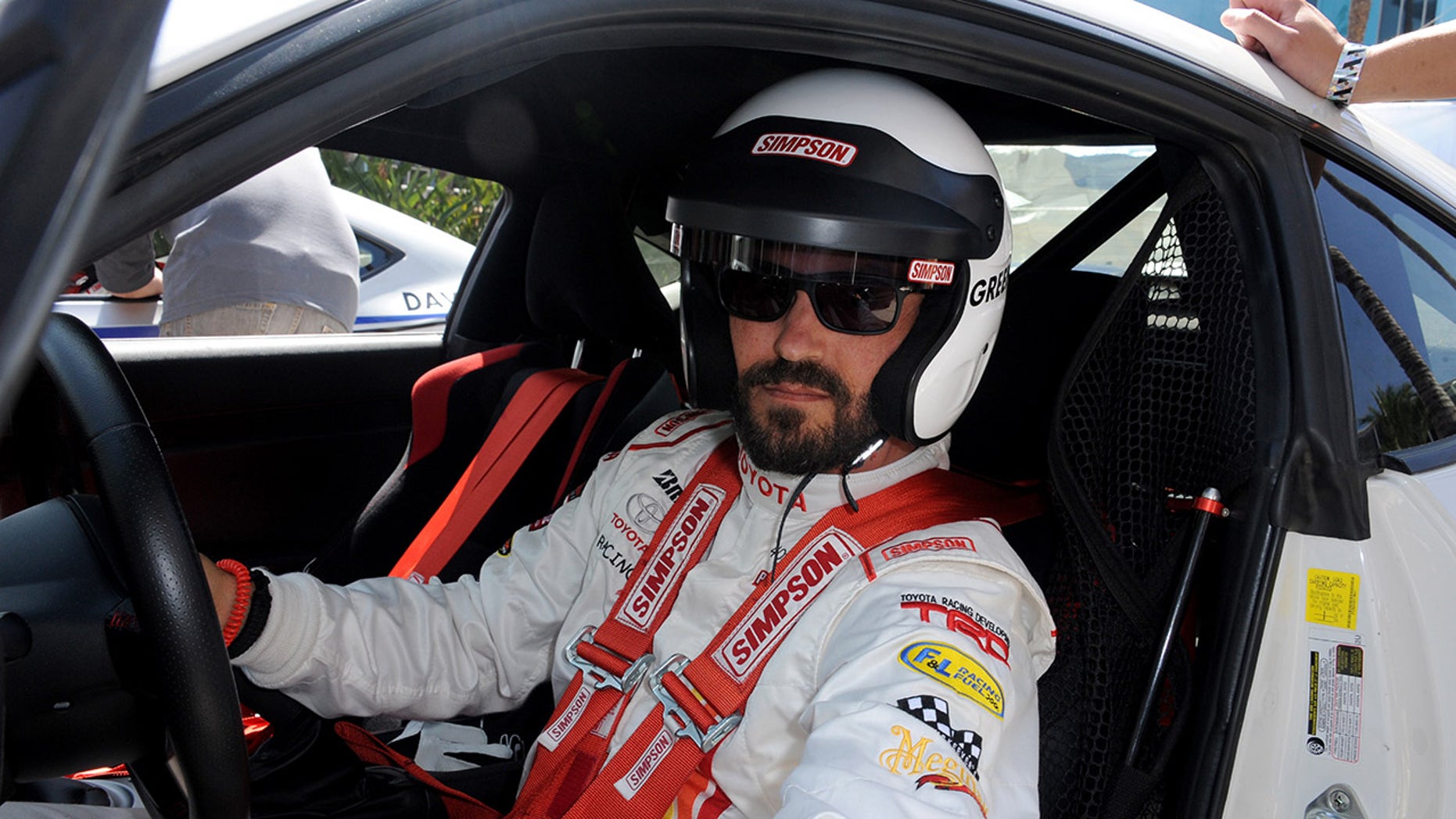 Green has always been an avid classic car collector and part time racer, but told People magazine earlier this year that he started selling some of them, including the Porsche, so that he could have more practical cars to accommodate his growing family, which includes wife Megan Fox, their three young children and a 17-year-old son from a previous relationship.