Home>Blog>Auto News>April 26th was Hemi Day, but what does that mean?

April 26th was Hemi Day, but what does that mean? April 26th was Hemi Day, but what does that mean? Happy Hemi Day!

That’s the unofficial date designated for April 26, at least among the “Mopar or no car” crowd.

It’s a reference to the numerical version of the date, 4/26, which corresponds with the displacement of the 426 cubic-inch Hemi V8 of 1964-1971 that is officially known as “The Elephant.” The engine was one of the second generation of Chrysler Corporation V8s to feature a hemispherical combustion chamber and became a legend when it was banned from NASCAR after dominating its debut season. 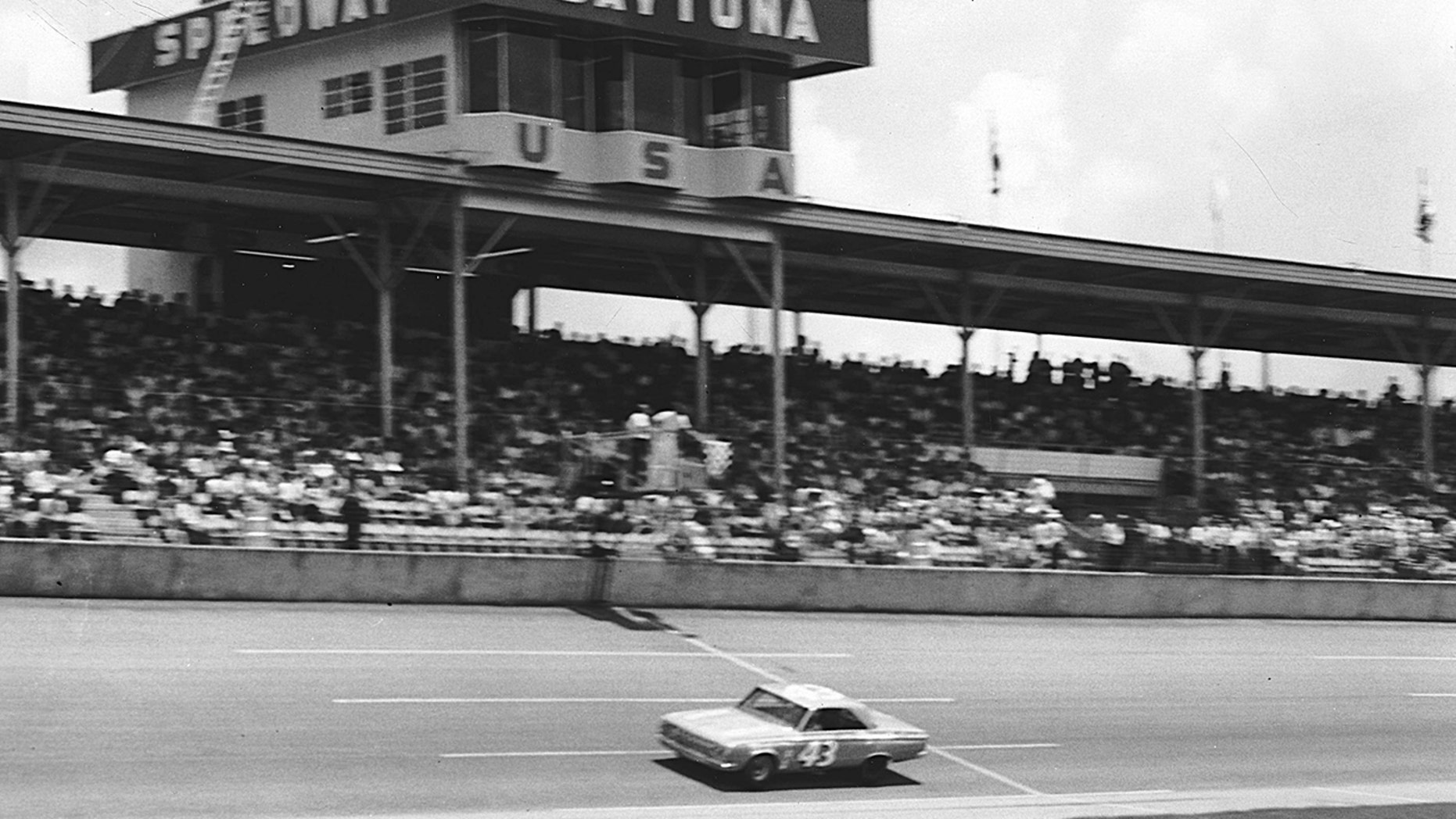 Chrysler continued to develop it as a drag racing motor and created a mass-market street version in 1966.

The 425 HP engine was available in many models, including the 1971 Plymouth Hemi ‘Cuda Convertible, of which only 11 were built and just two sold in the U.S. with a 4-speed manual transmission. The only one that still exists with its original powertrain was auctioned in 2014 for $3.5 million. 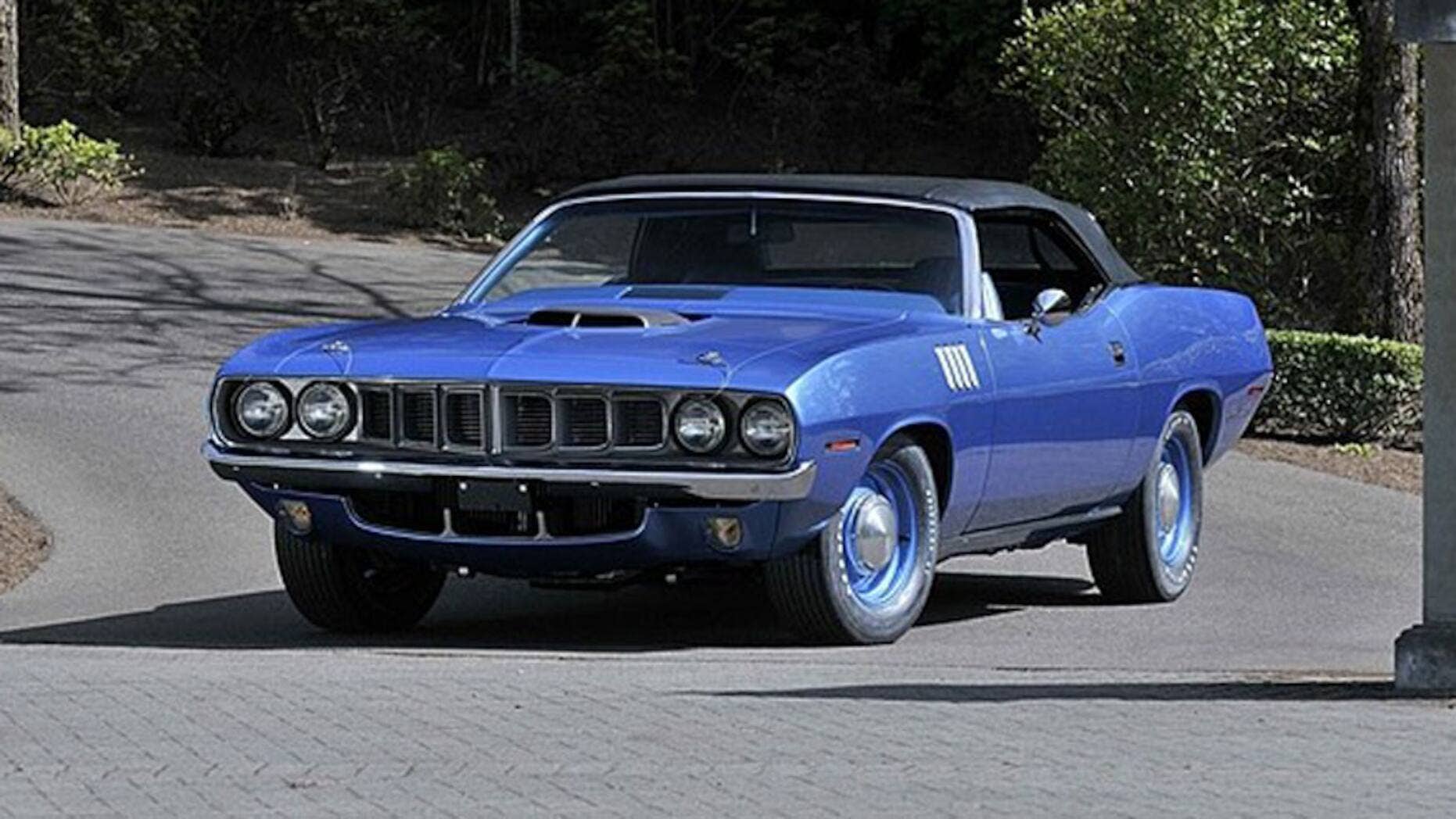 The Hemi name was brought back for a new generation of engines in 2003 and is still in use by Dodge and the Mopar parts division today.

In 2019, Chrysler Corporation celebrated Hemi Day with the launch of a modern 1,000 HP supercharged 426 V8 called “The Hellephant” that’s available for custom car builds for $29,995. 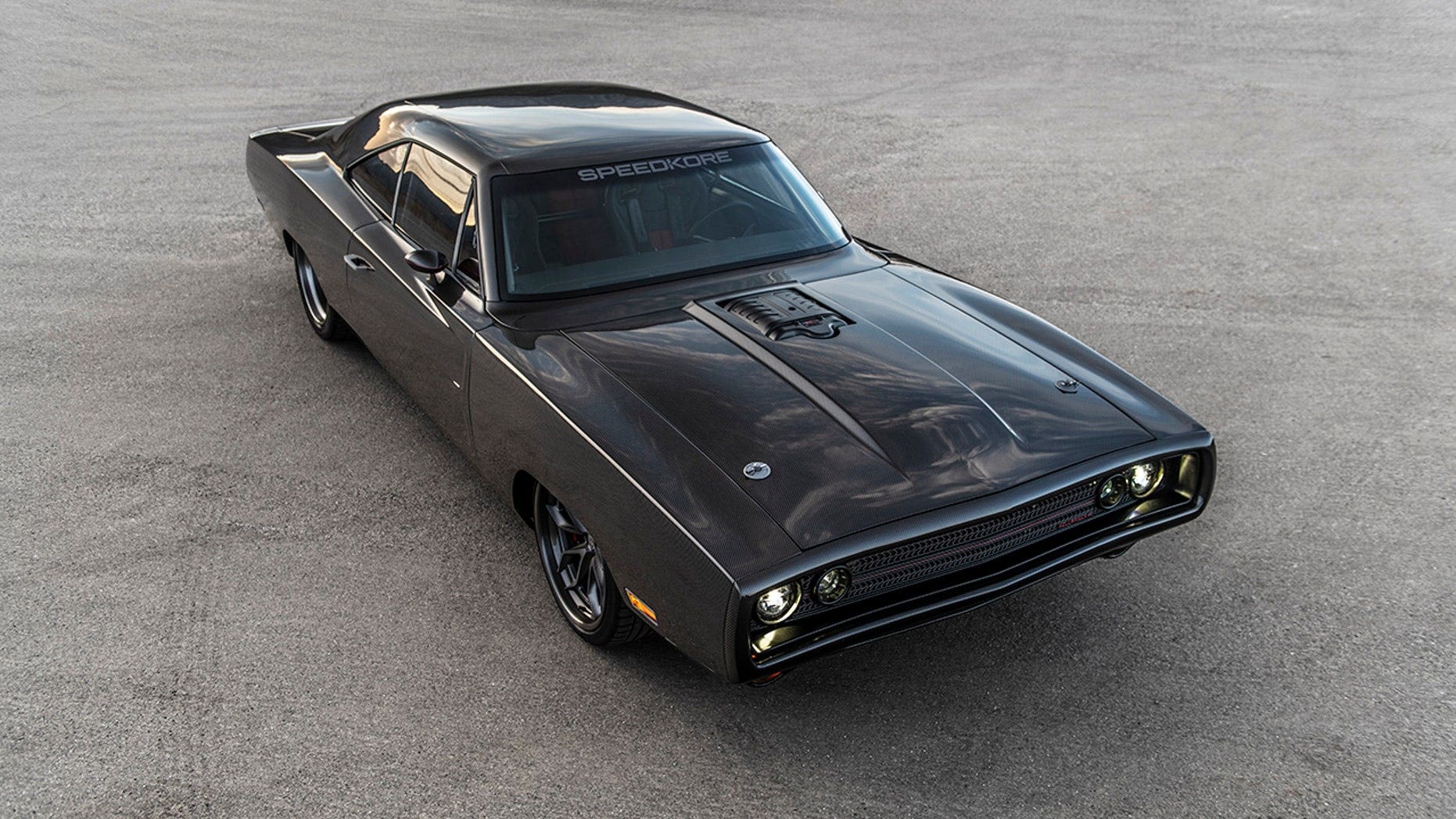