The British automaker has completed the first of 25 reproductions of the iconic DB5 first featured in the James Bond film “Goldfinger,” gadgets included. 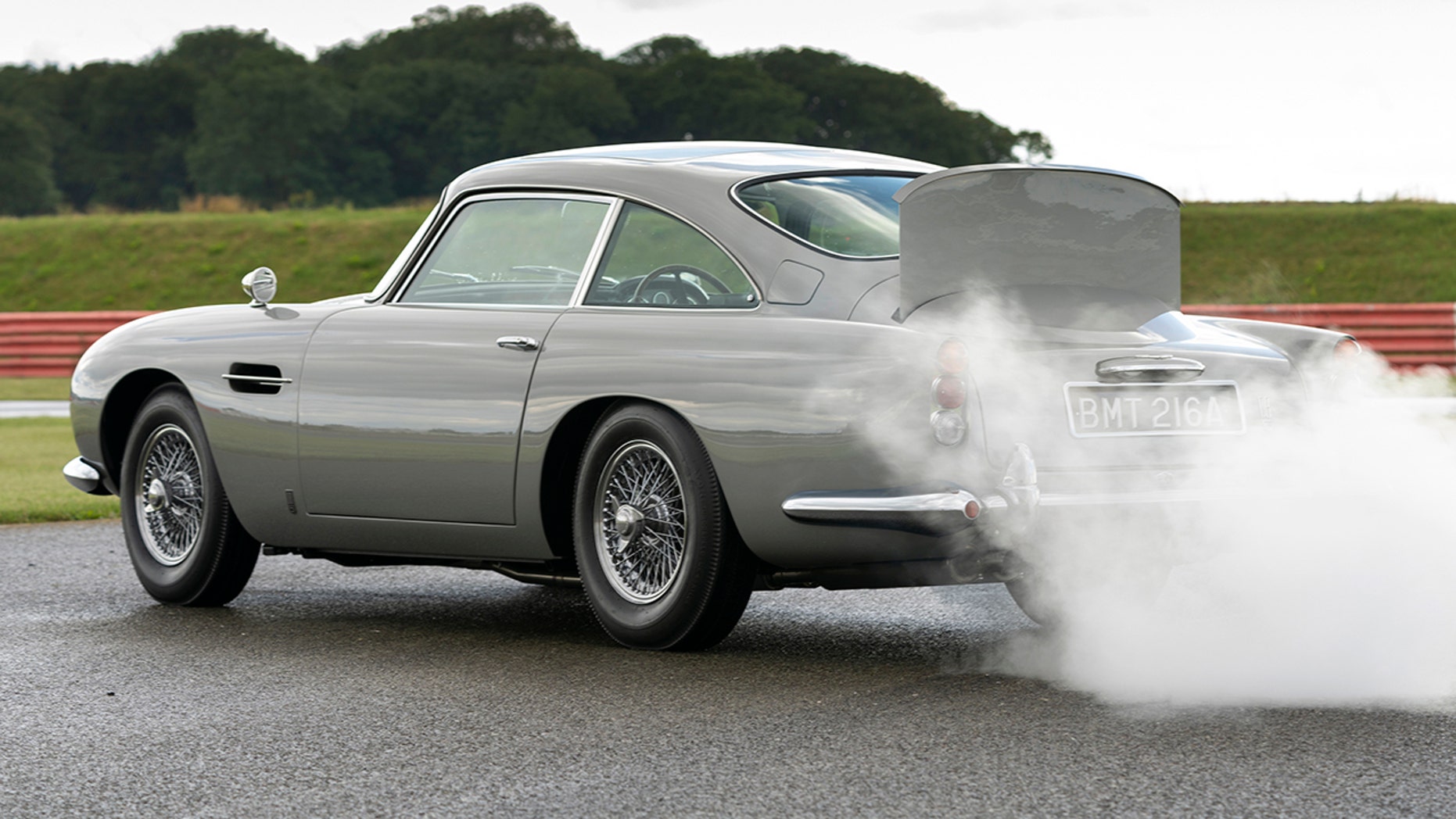 The continuation cars are powered by a 4.0L inline-6-cylinder engine and are equipped with a simulated oil slick sprayer, functional smokescreen system, deployable bulletproof shield, revolving number plates and simulated reciprocating machine guns that deploy from the corner lights, among other features. 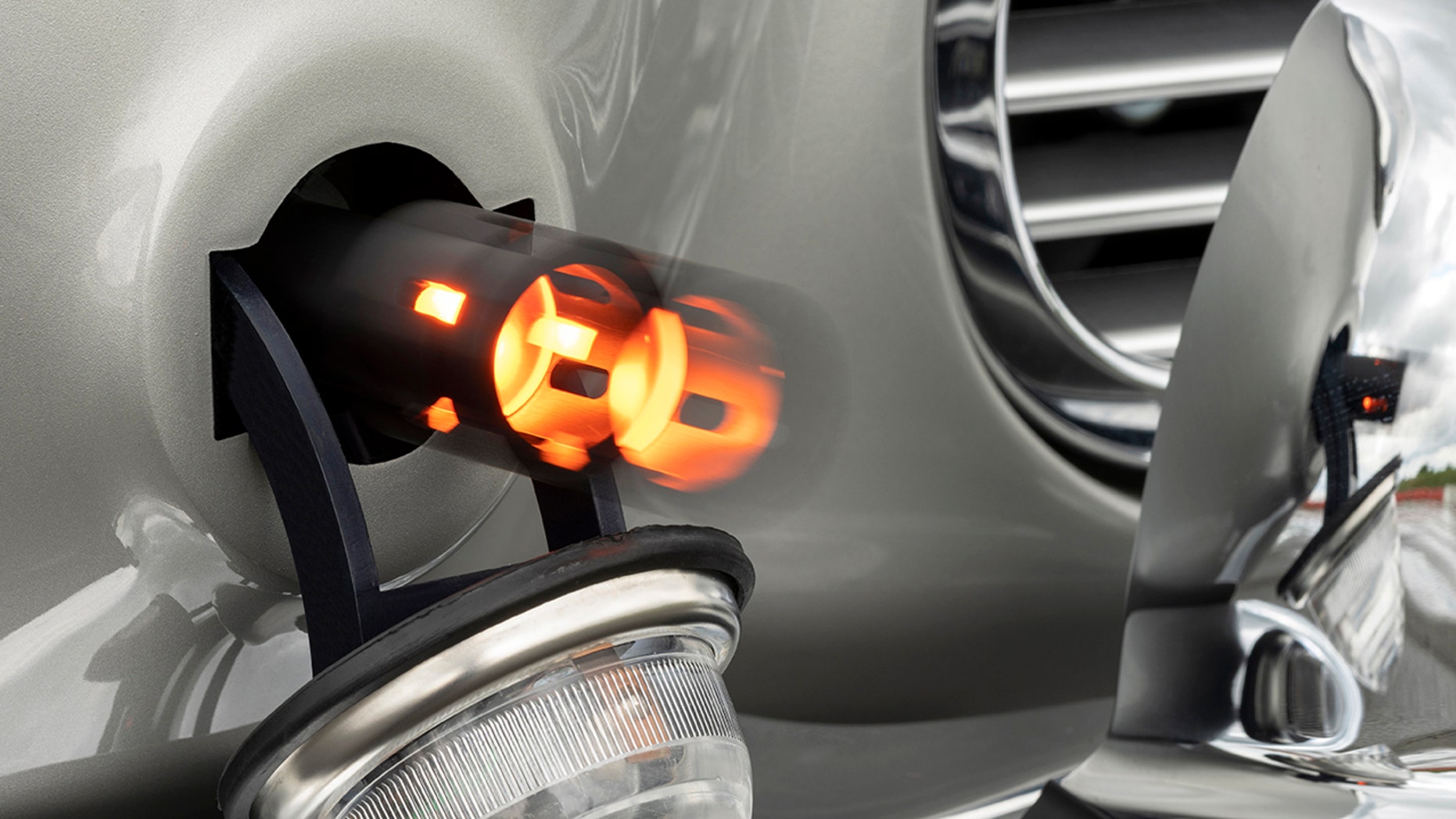 The interiors are outfitted just like 007’s car with a radar screen, switch panel for all of its special features and an ejector seat button hidden in the gear lever – but no ejector seat. There is, however, a removable roof panel over the passenger seat for effect. 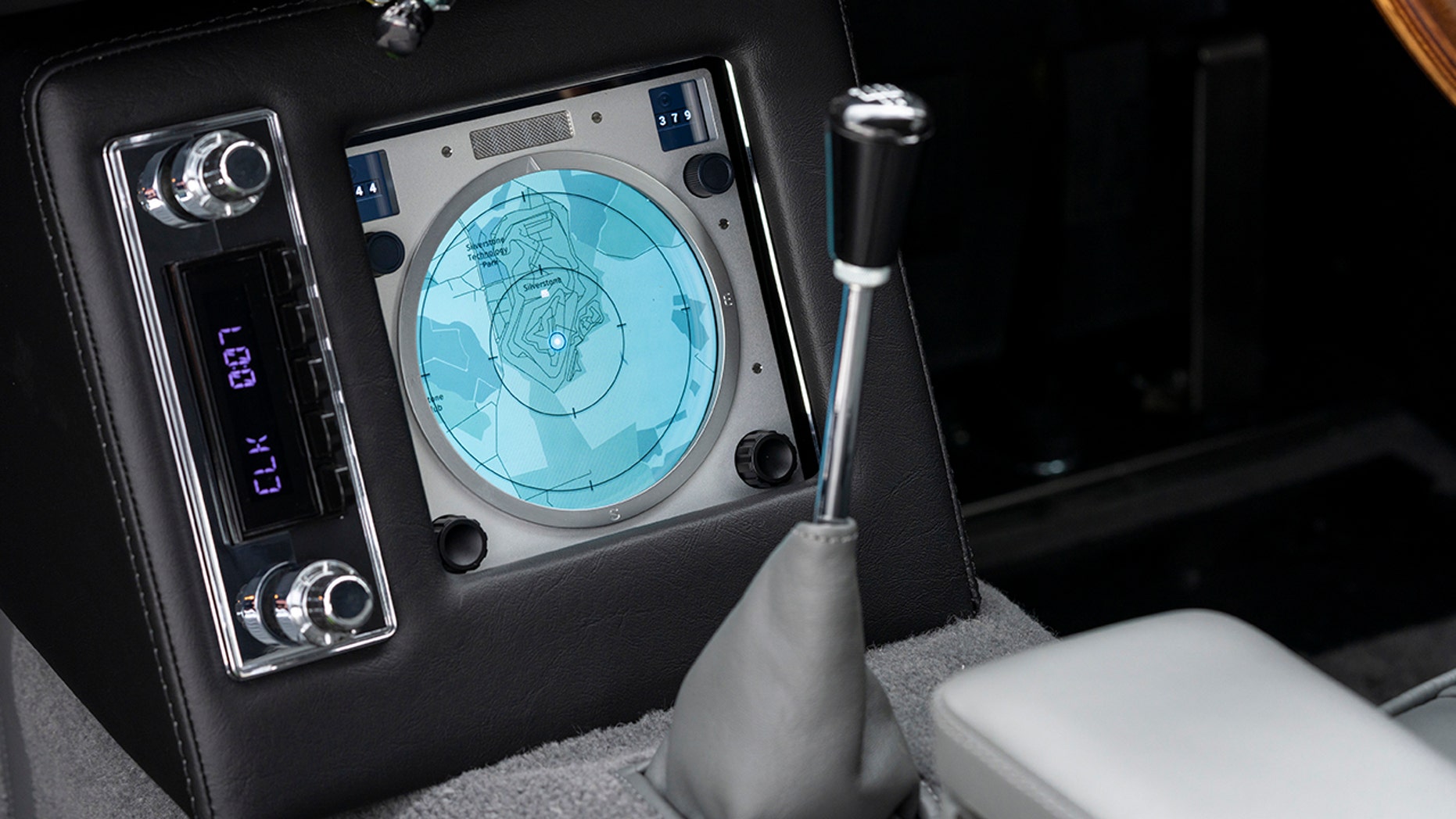 The cars are also the most expensive in Aston Martin’s current line at $3.5M each, and they come with one major caveat: they’re not street legal. 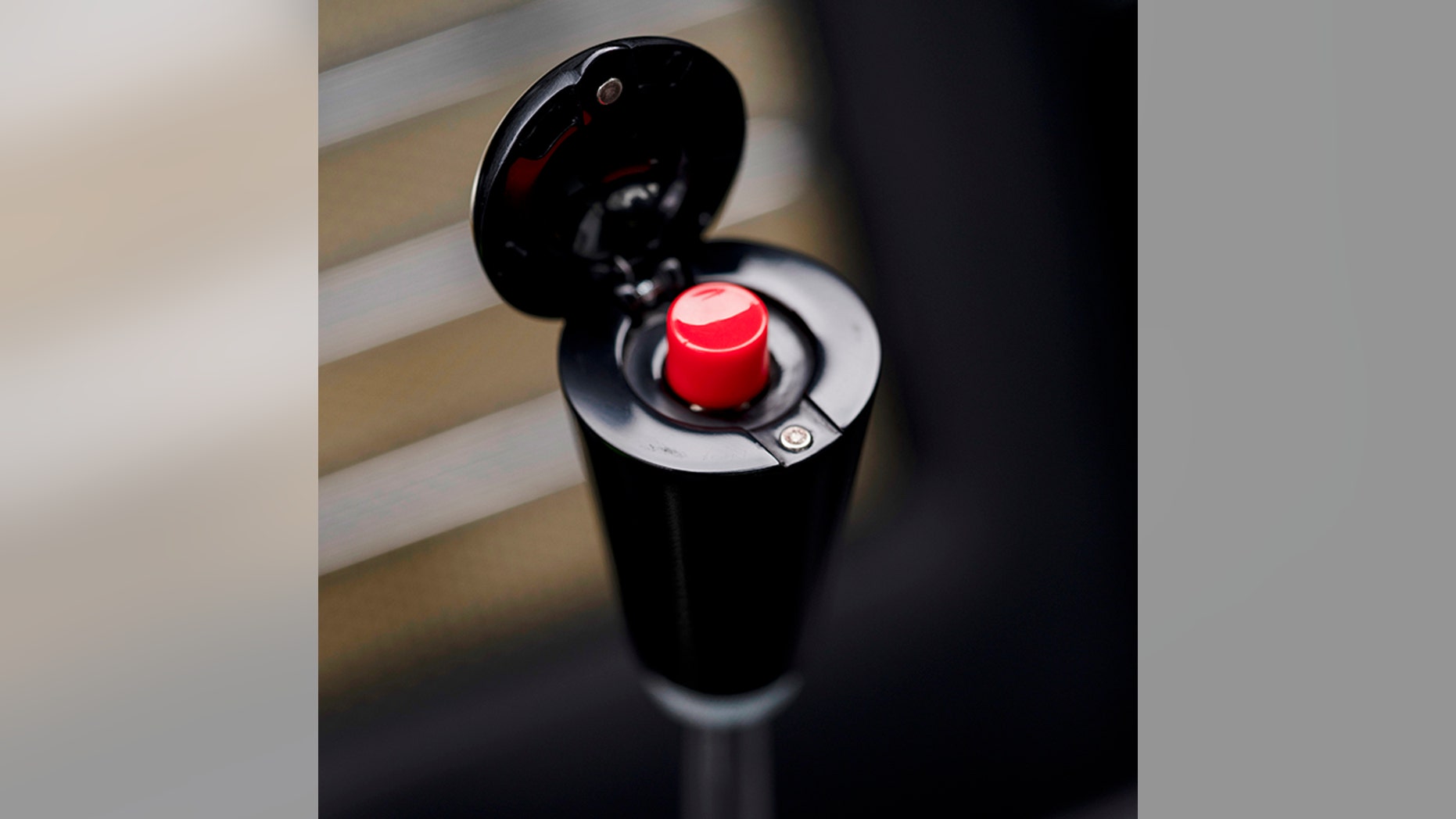 The only DB5 from the film whose whereabouts is known was sold at auction for $4.6M in 2010, while a second was stolen from Boca Raton Airport in 1997 and never seen again. 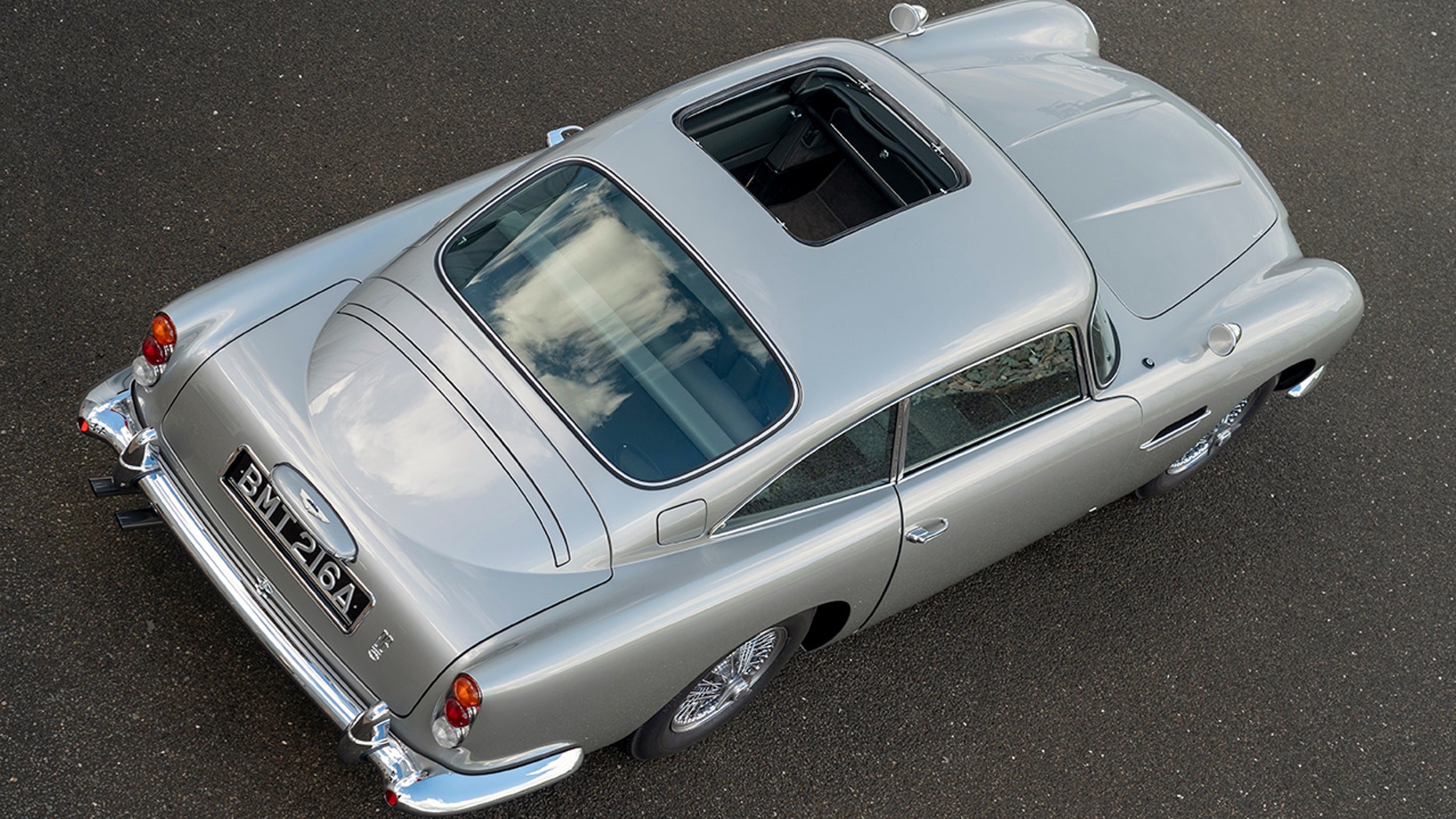 We can’t wait for the new Goldfinger 007 DB5 to be revealed to the public!