Back to the Future DeLorean added to National Historic Vehicle Register The iconic movie car has been added to the National Historic Vehicle Register of significant automobiles, which is maintained by the Hagerty Drivers Foundation in partnership with the Library of Congress. 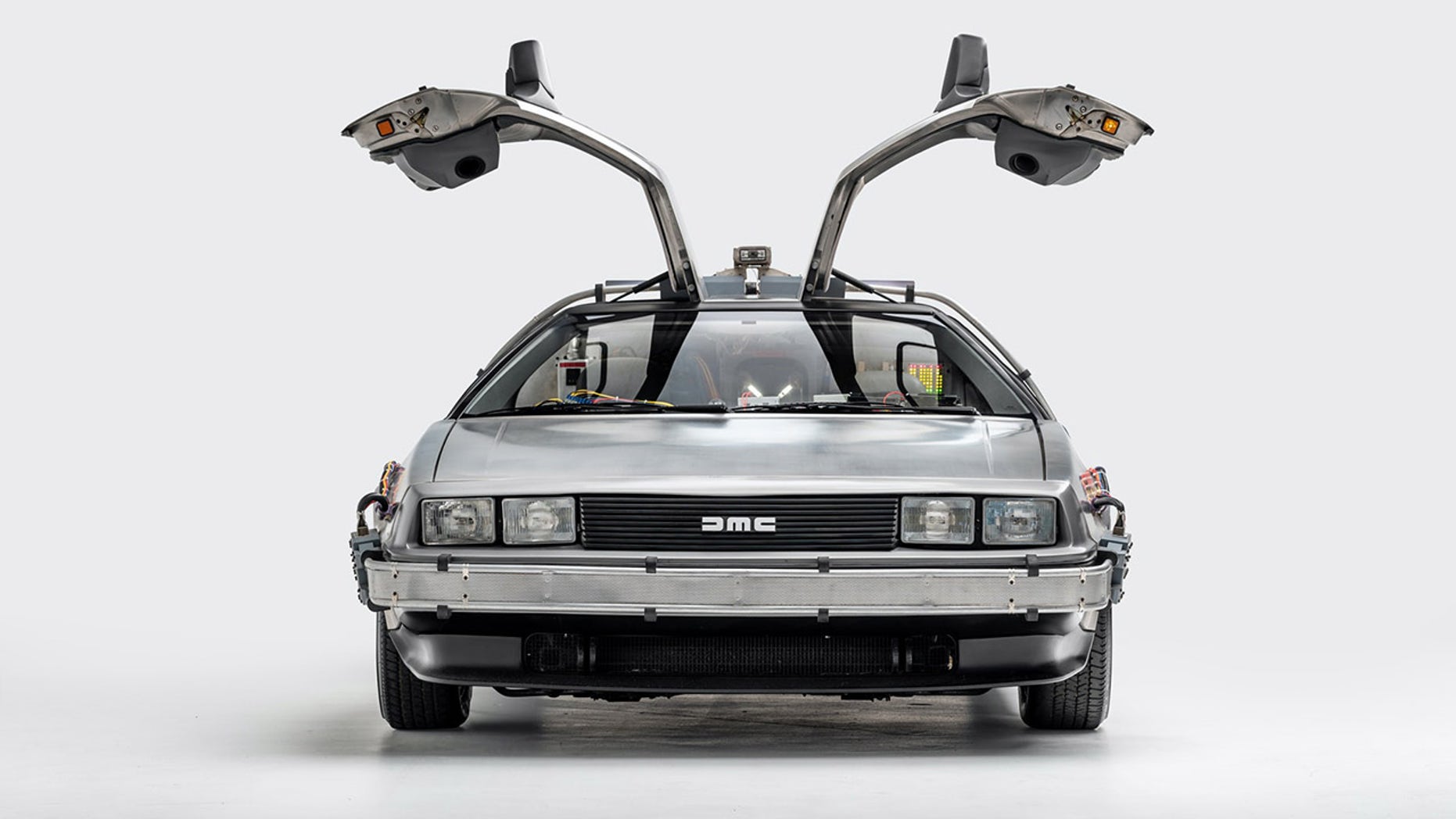 The specific car that has been honored is the so-called “hero” car from the first film in the trilogy, which was featured in most of the closeup shots. Three DeLoreans were turned into ‘time machines’ for production of the film including a stunt car that was later destroyed during the making of “Back to the Future Part III” and one that had a cutaway body for interior photography. 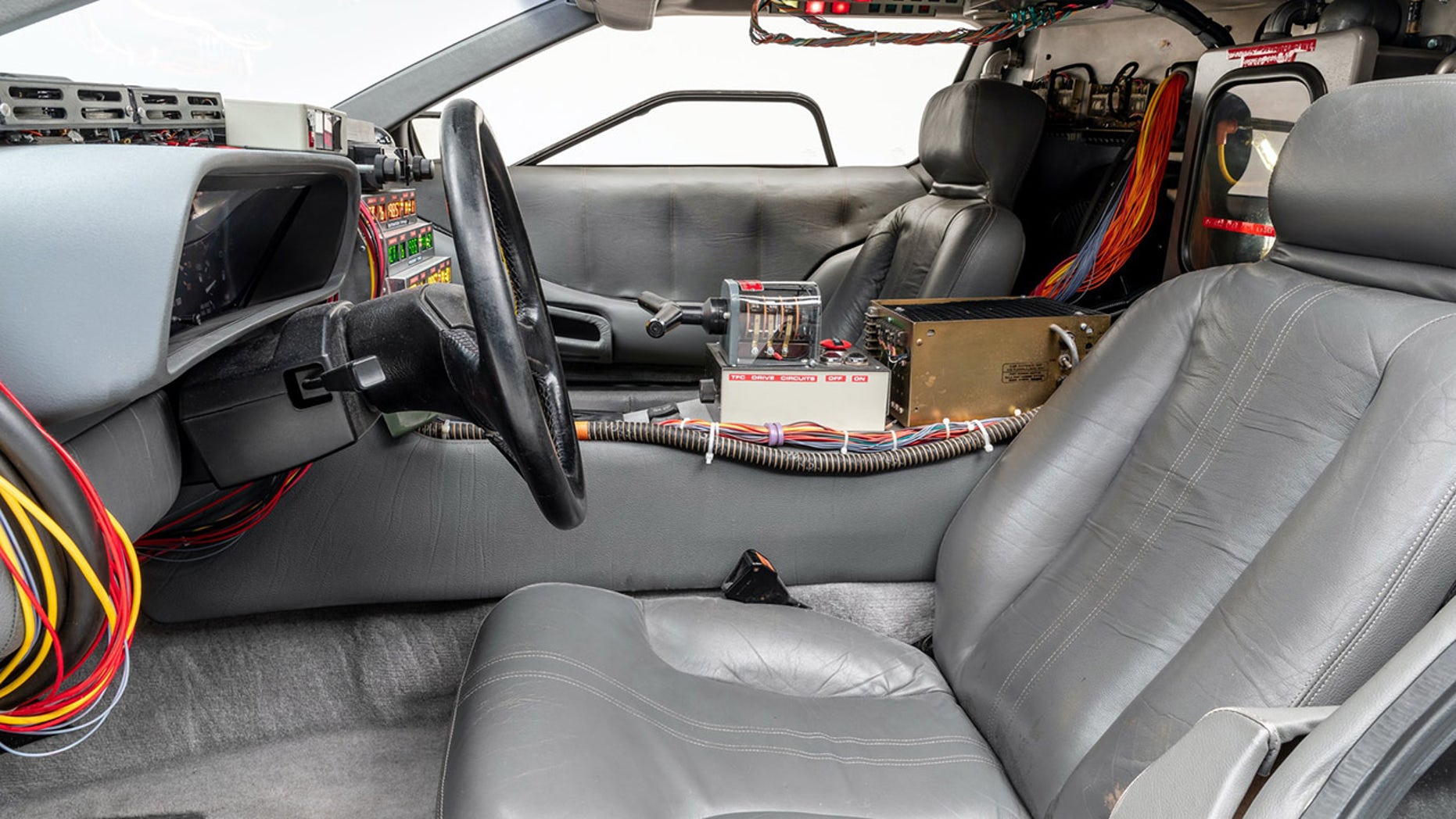 The hero car and cutaway car are still owned by Universal Pictures, and the one being entered into the register is on permanent display at the Petersen Automotive Museum in Los Angeles.

However, it will be taking a trip to Washington, D.C. this September to be displayed on the National Mall outside of the Smithsonian Institution in recognition of its addition to the register.

The DeLorean joins the 1968 Ford Mustang from “Bullitt” and the 1985 Modena Spyder Ferrari replica from “Ferris Beuller’s Day Off” among the 29 cars currently in the register, which was first established in 2014.