Batmobile For Sale On Craigslist There is a Batmobile For Sale On Craigslist. Holy custom car Batman! 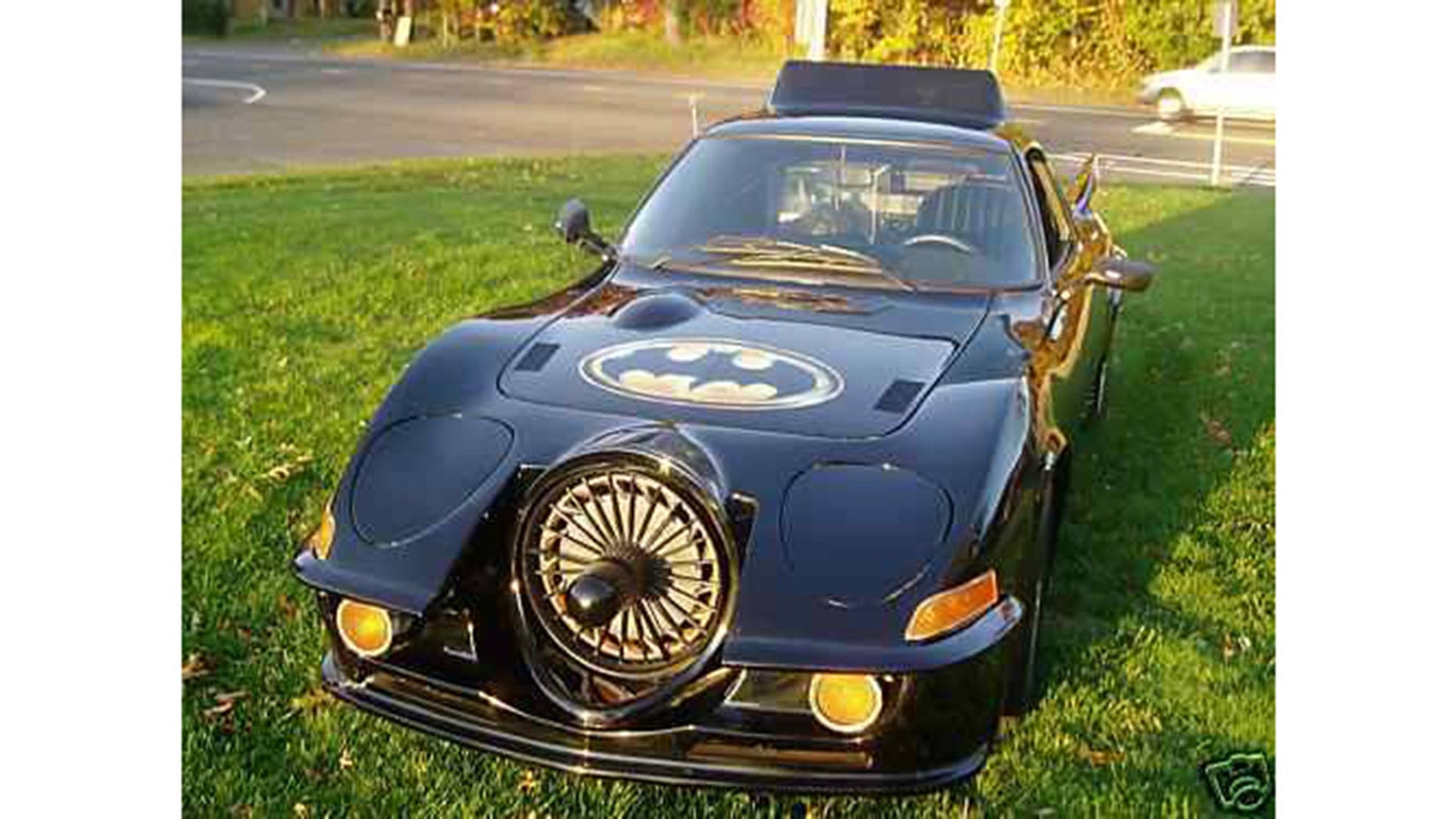 A 1973 Opel GT built to look like the 1989 Michael Keaton-era Batmobile is for sale on Craigslist in New York.

The sleek black coupe has gone through some custom modifications, including a faux turbine inlet, roof-mounted air scoop and tail fins, and covered in Batman logos that strays from the original’s design. 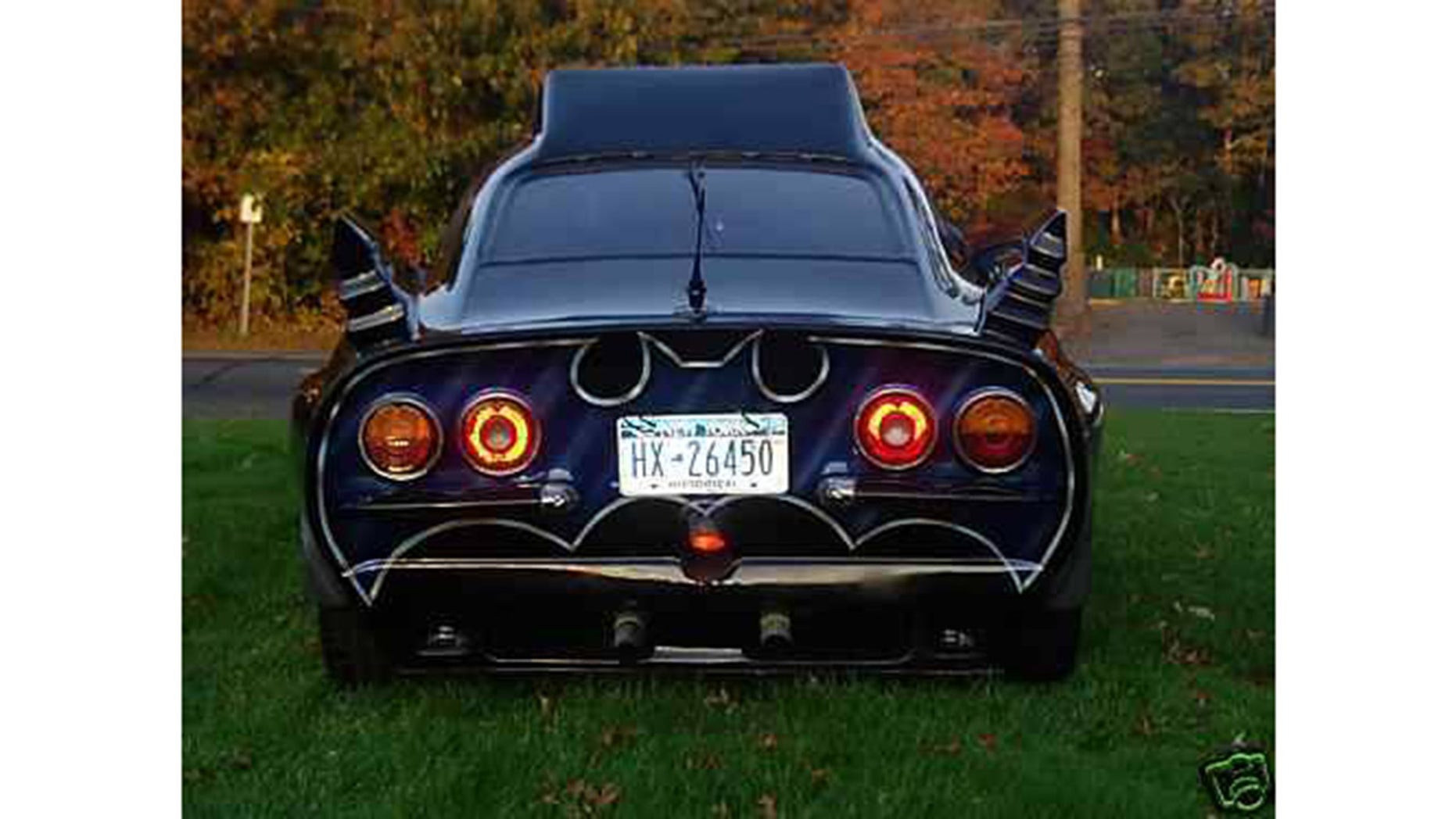 It’s first modifications started in the 1990s by a California doctor who used it to cheer up kids until he was able to pursue a more accurate replica of the movie car. 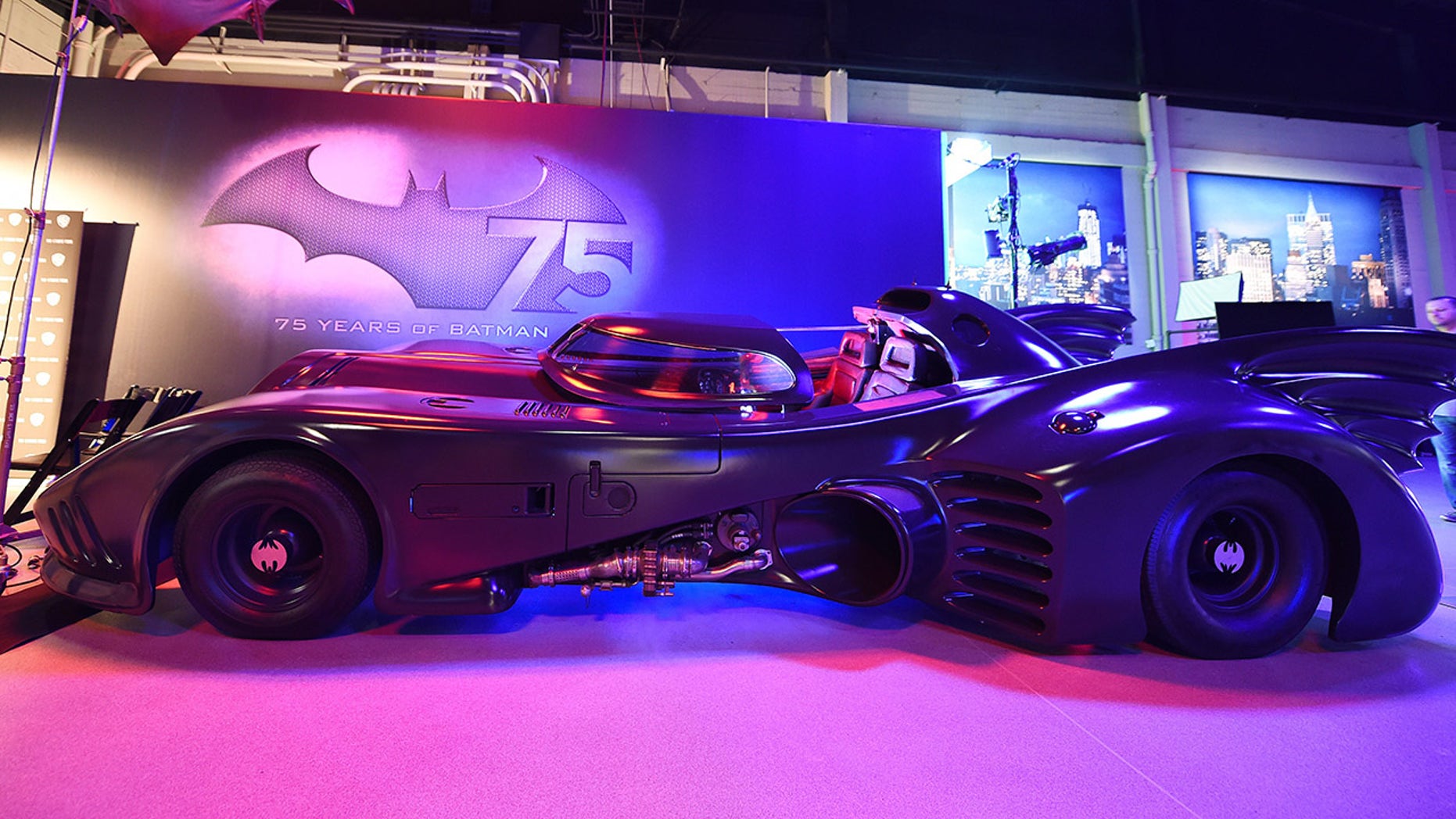 The one seater interior comes with a lot of vintage Sony electronics that includes a Hi-8 VCR and Magic Link PDA, a Super NES that plays the Batman Forever game and, as predicted, a bat phone. It also has power-opening doors and old-school underbody lighting to create a hovering effect. 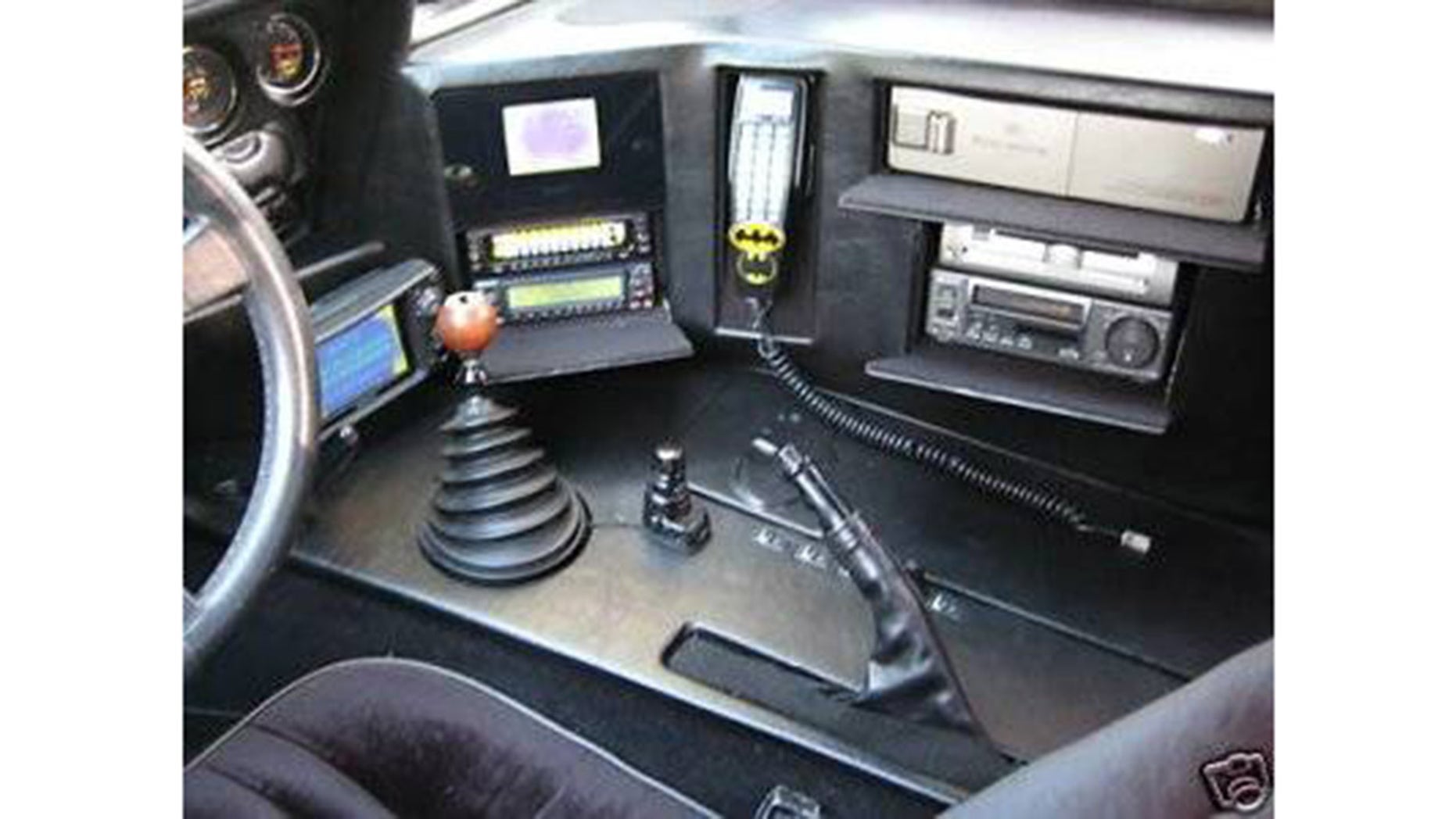 Mitch Mantell, the current owner, tells The Motor Masters that he is a Batman fanatic who was dreaming of owning a 1960s-style Batmobile when he came across this one on Ebay about ten years ago, and drives it in his local Halloween parade and children’s charity events. 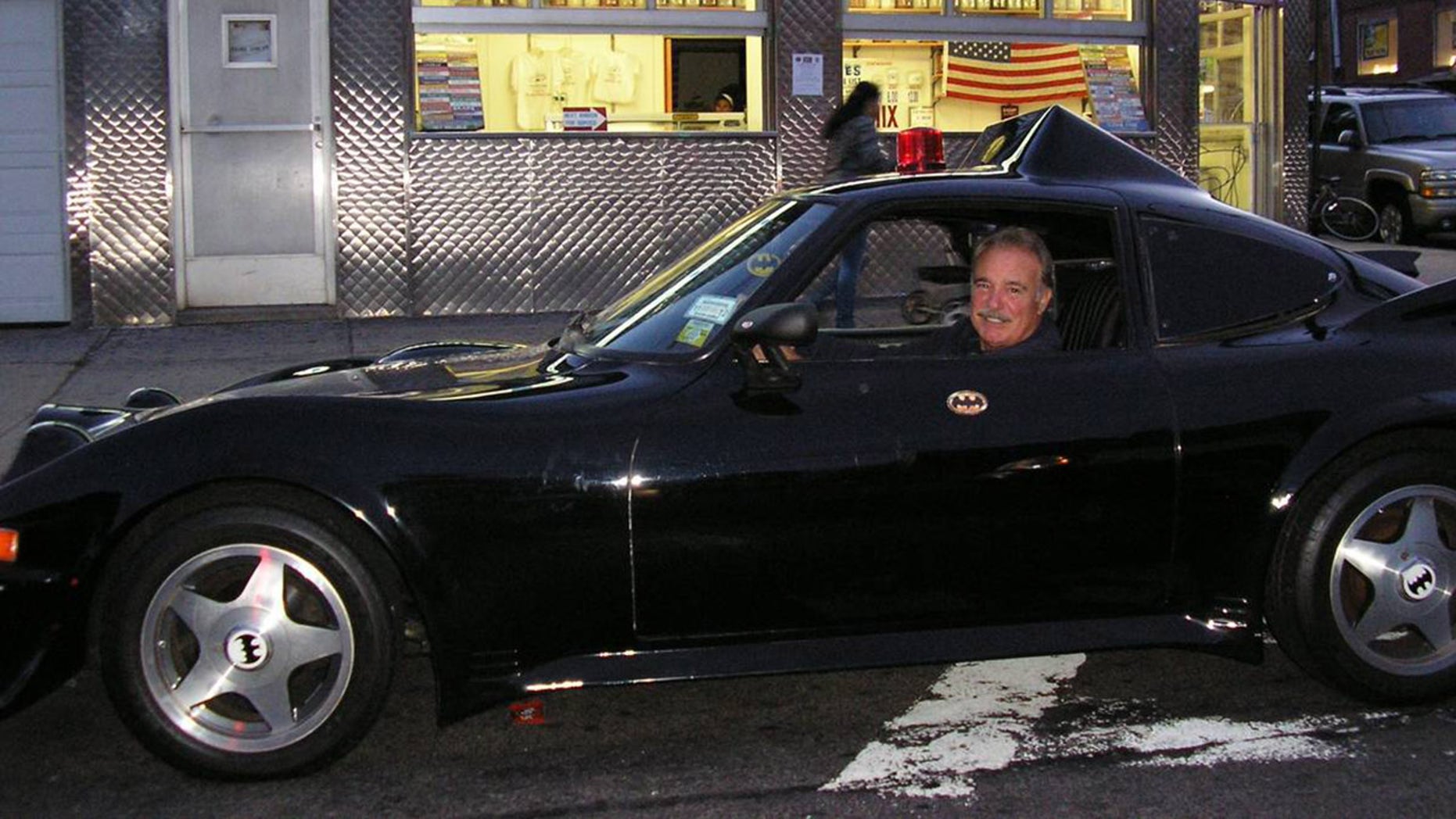 He ended up purchasing an Adam West-era Batmobile replica a few years later, however, and has finally decided that it’s time to put this one up for sale. He said that younger people have more of a connection to the Opel because it better represents the Batmobile with which they grew up.

Mantell has it for sale at $35,000, which is approximately $10,000 more than a perfect stock Opel GT is worth, according to the Hagerty Price Guide. However, they don’t have an entry for any Batmobiles yet. It will be quite interesting to see what the Batmobile For Sale will bring and who the new buyer will be.