Prior to the Mustang Mach-E, the rare 1969 Ford Mustang E was Ford’s efficient pony car The Ford Mustang lineup is getting its most interesting addition ever later this year, when the all-electric Mustang Mach-E goes on sale. But it won’t be the first time the automaker has built an efficient Mustang with an E in its name. Therefore, the 1969 Ford Mustang E was introduced.

In 1969, Ford introduced a special edition of the pony car simply called the Mustang E that was designed to deliver the best fuel economy possible. It’s original intent was to enter in the cross-country Mobilgas Economy Run, but the long-running event was canceled for 1969 and never held again. 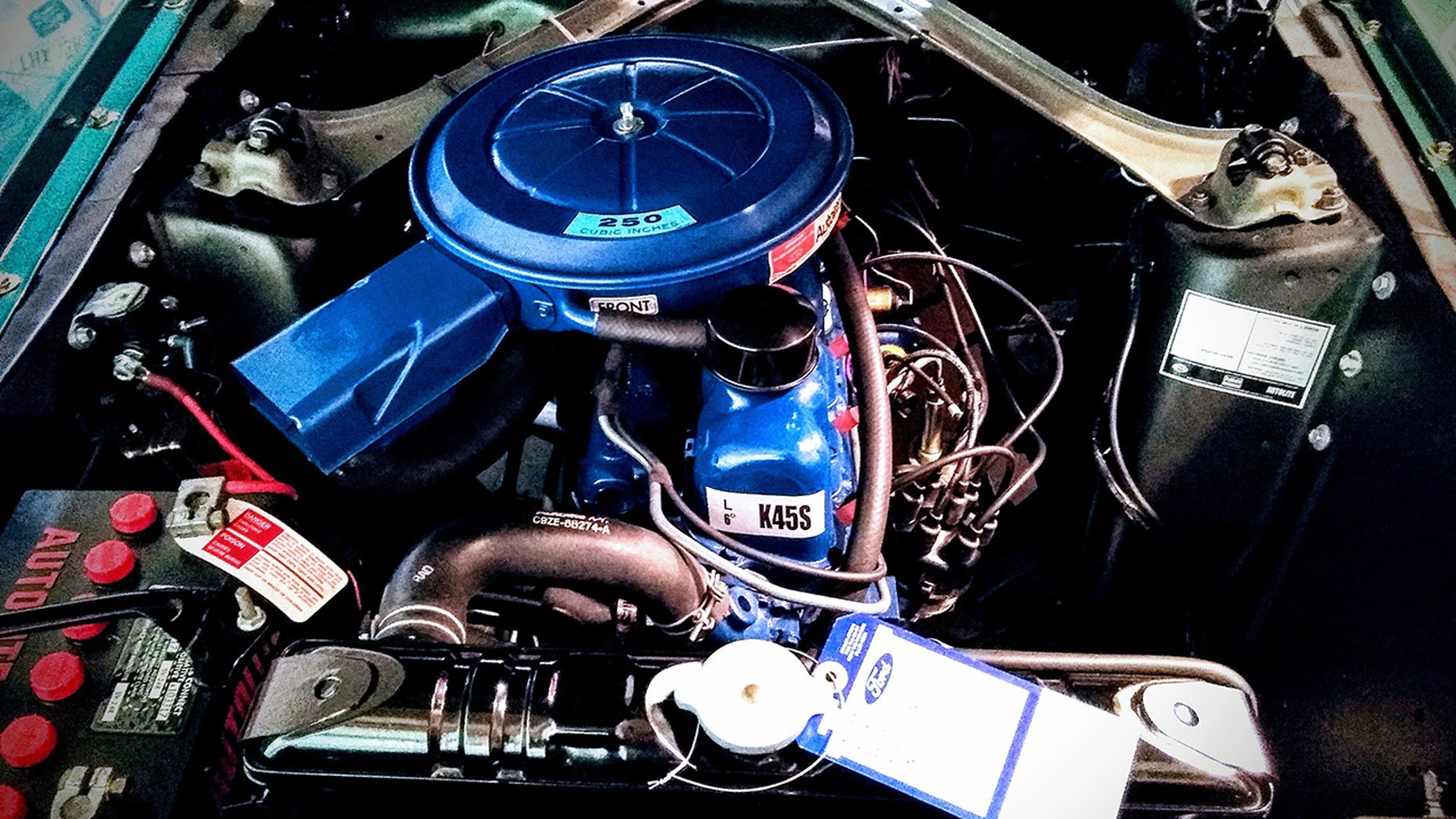 Based on the fastback SportsRoof Mustang body, the 1969 Ford Mustang E featured a 250 CU six-cylinder engine equipped with a specially-tuned carburetor, a high-stall torque converter, a rear axle with tall 2.33:1 gearing and a Mustang E badge on the rear fender. Power-sapping air conditioning was not an option. 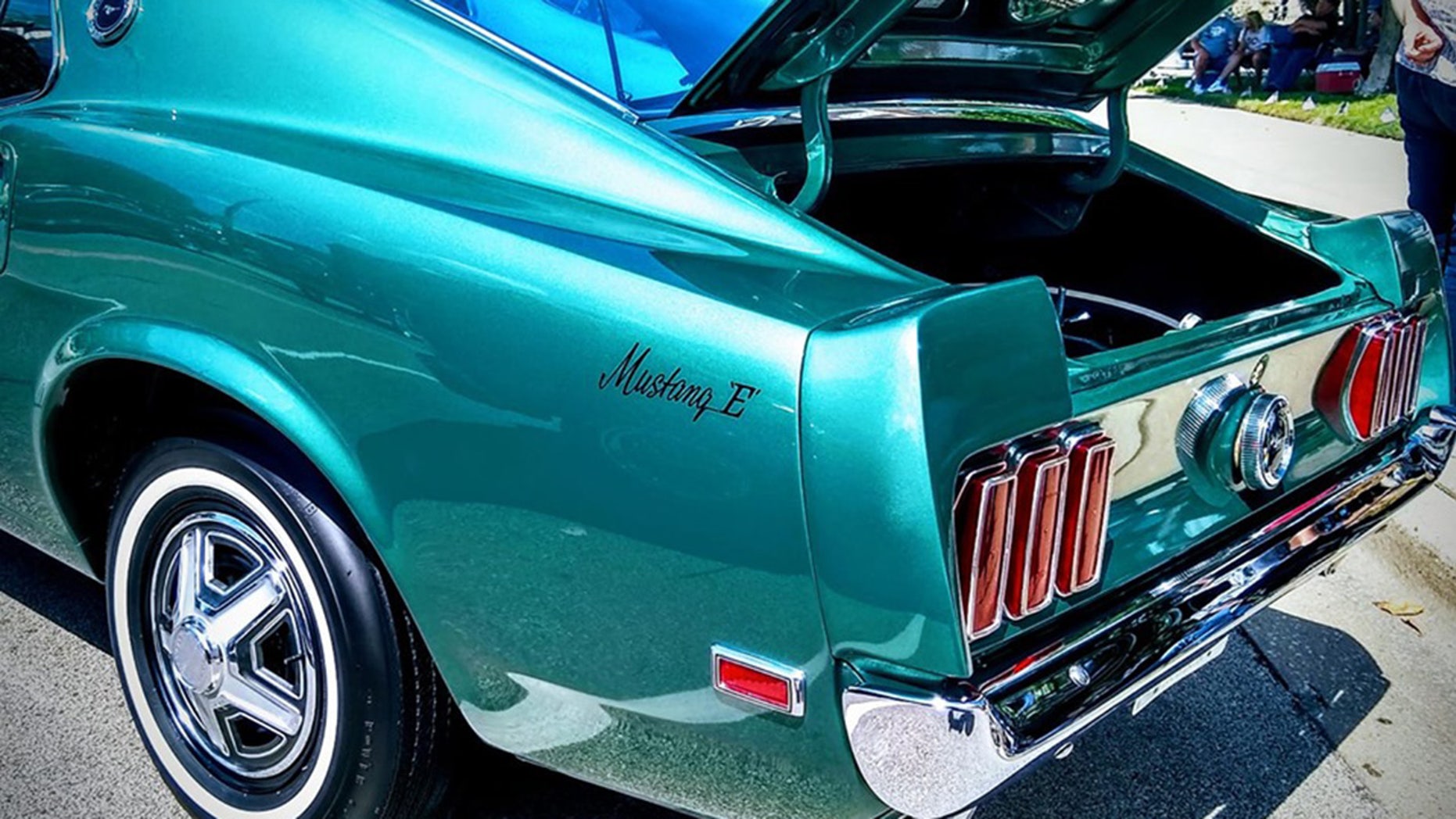 According to journalist Steve McKelvie, the E had a fuel economy rating of 19 mpg highway and 13.7 mpg city, compared to the standard six-cylinder’s 16.2 mpg and 12.9 mpg. The trade-off was that the E was nearly three seconds slower accelerating to 60 mph, requiring 13.3 seconds to reach the speed.

Ford was only required to sell 50 cars to qualify as a production model for the Mobilgas Economy Run, but Mustang expert and archivist Kevin Marti told The Motor Masters that 96 were produced, which still ranks as one of the rarest Mustang models ever.

Mustang enthusiasts Tim and Barb Wise own one of them, and didn’t even know what it was when they found it for sale near their Springfield, IL home. 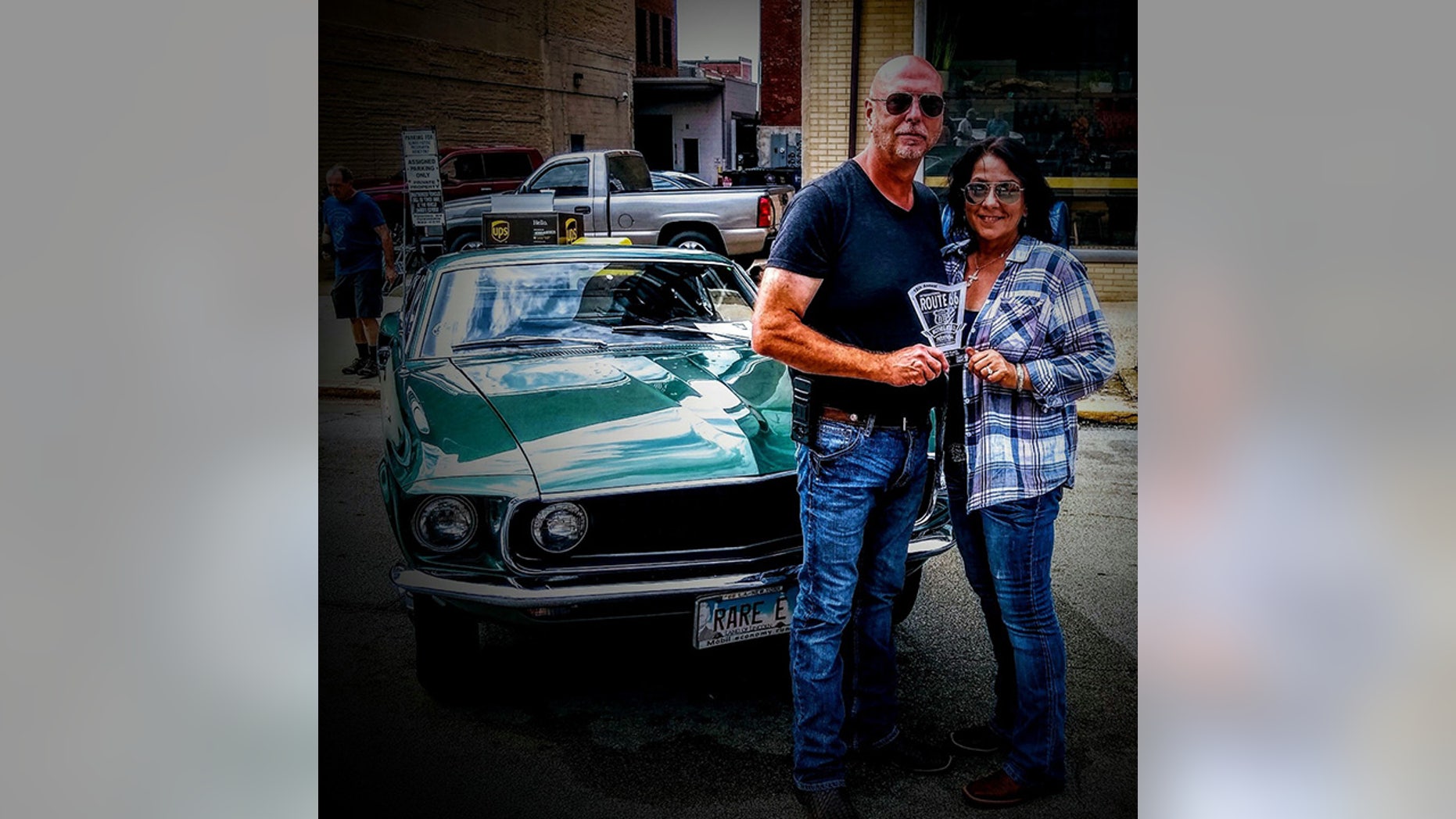 Tim said they’d been looking for a 1969 model to restore and bought it with the intent of replacing the six-cylinder with a V8, but realized they had something special when they noticed some unusual entries on the car’s buck tag that lists its options. A little research revealed that their car was an E, which they hadn’t heard of before.

“The Mustang E has been a blessing to us as Barb and I consider this car a gift from God. We are muscle car people and couldn’t stomach the idea of owning a 69 Mustang fastback with a six-cylinder in it,” Wise said.

“We had other plans for this build, of course, but could not hide the Ford history underneath a Mach 1 clone.” 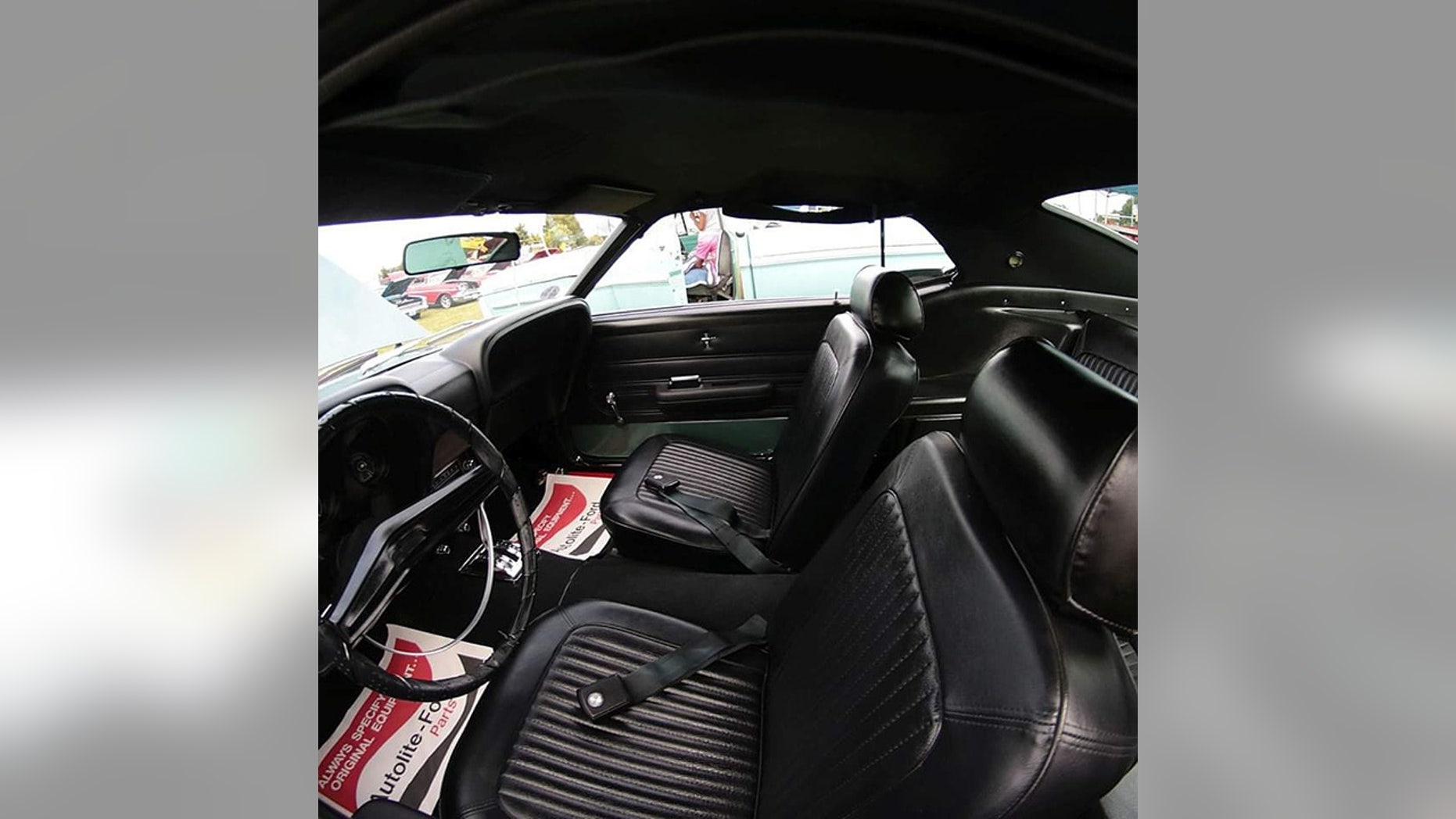 Instead, they took on what became a six-year restoration, doing most of the work themselves. The 1969 Ford Mustang E is now as close to its original condition as they could get it, right down to a fresh coat of the Silver Jade paint it wore coming off the assembly line.

Despite the work, Wise said he didn’t expect the E to get much attention from Mustang enthusiasts as a six-cylinder, but he was so wrong. His very unique car has since won awards at car shows and has been featured in several articles and an official Ford Performance video about some of the brand’s most interesting models.