The late star owned several Cadillacs during her days, including a particularly colorful one she nicknamed “Parakeet.”

The Seamist Green 1977 Seville was a surprise gift from her husband Allen Ludden that she drove for nearly 25 years. 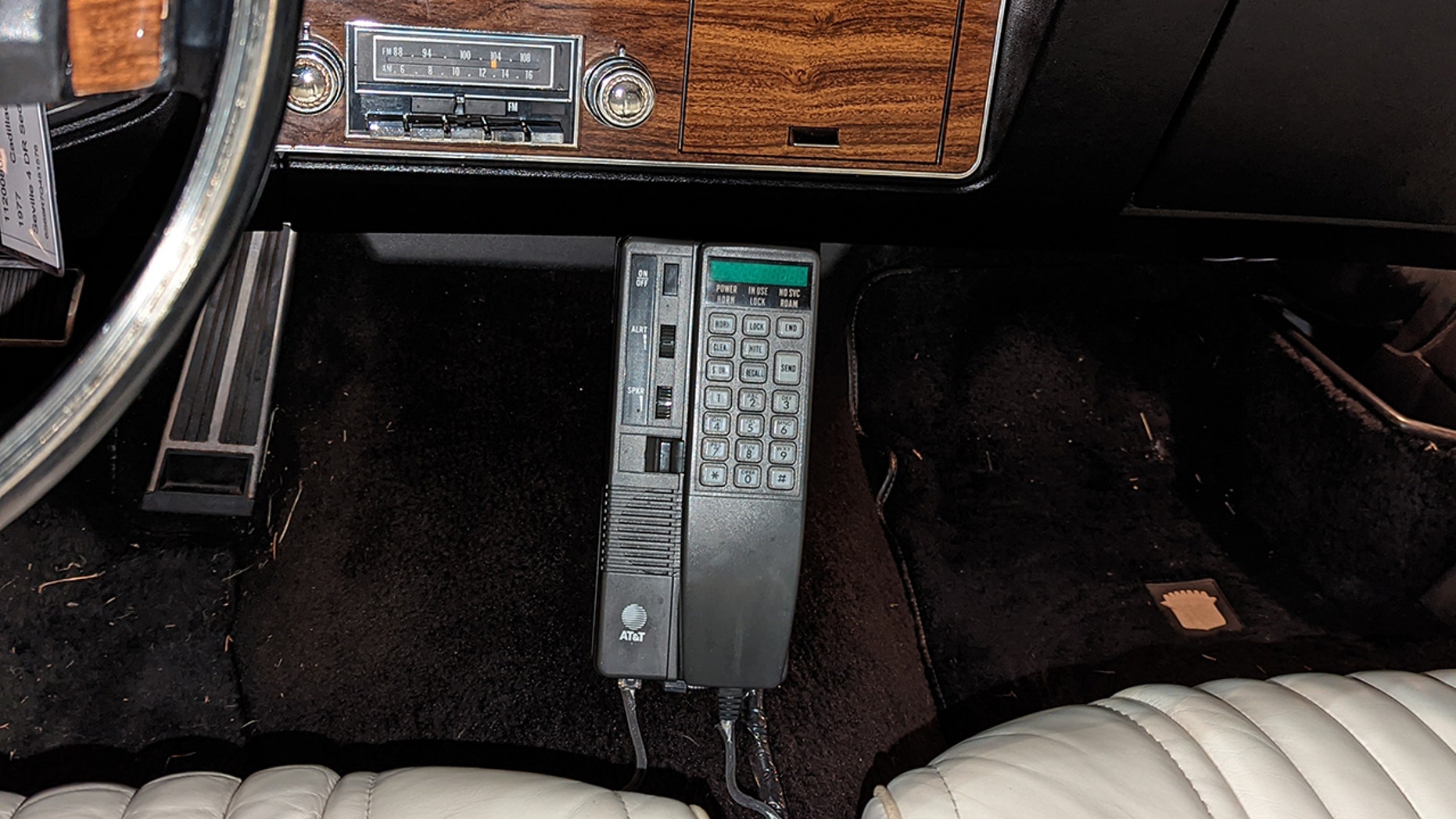 The loaded sedan features a white vinyl landau top, white leather interior and had a cutting-edge for the era AT&T car phone installed during her ownership.

The well-known animal lover owned the Cadillac until 2002, when she donated it to raise money for the L.A. Humane Society. It was later given to the AACA Museum in Hersey, PA by owner Nicholas Ferrantino and remains in the collection today, according to the classic car museum’s executive director, Jeff Bliemeister. 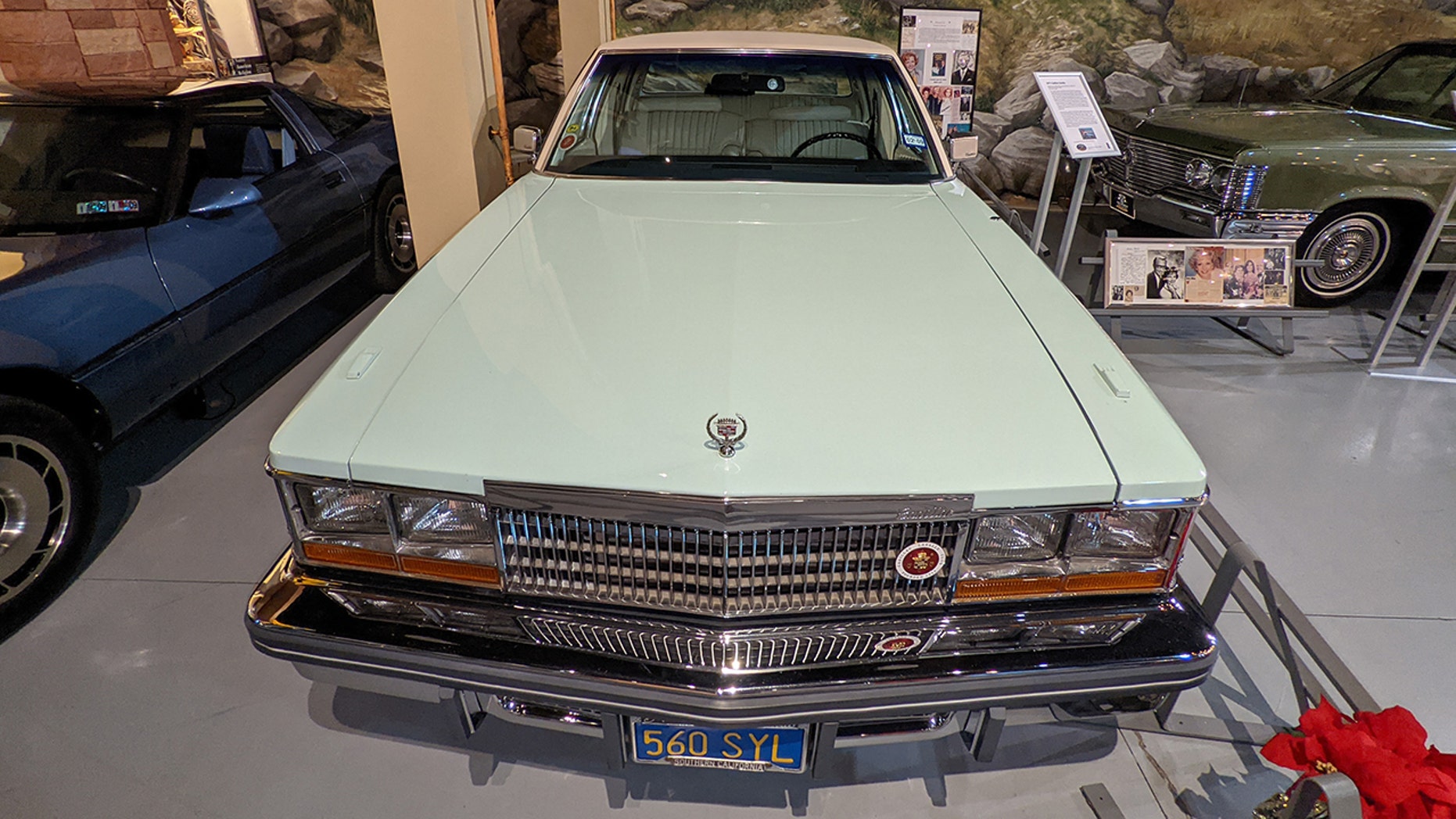 Bliemeister told The Motor Masters that many people have visited the museum over the years specifically to see the car, which is always either on display or available to see on a tour of the museum’s vehicle storage area.

White sent a handwritten letter to the museum in 2012 that said she named all of her cars after birds. 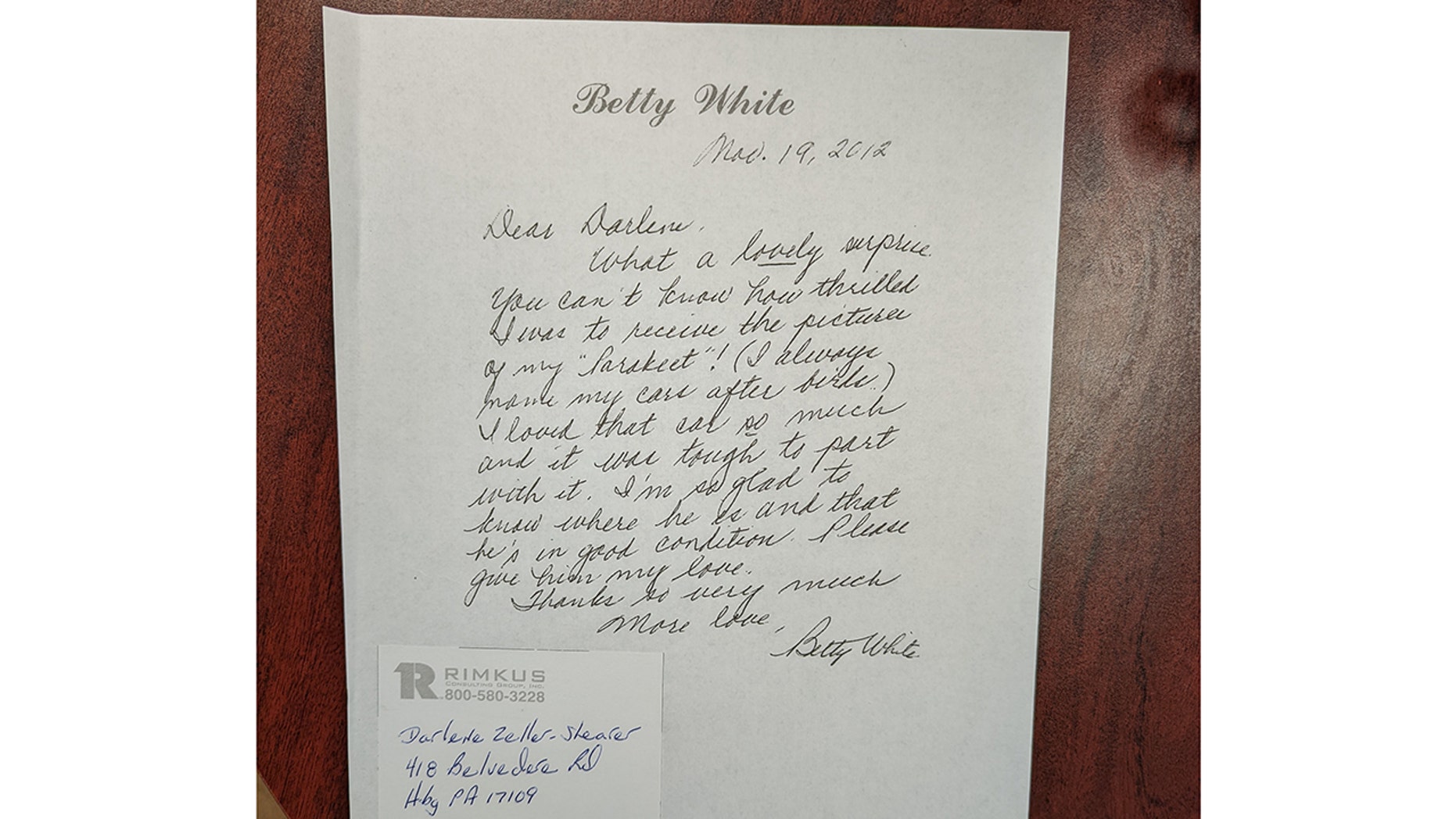 “I loved that car so much and it was tough to part with,” she wrote.

“I’m so glad to know where he is and that he’s in good condition. Please give him my love.”

Fans will be able to show their love for White and see the car at the museum on January 16 during a public event that had already planned as a 100th birthday celebration prior to her death and will now serve as a memorial to her life and career.