Bob Regehr, the designer of the Moon-Walk bounce-house, has a massive secret car collection up for auction. An amazing 140 PLUS vehicle collection has appeared out of thin air, so to speak. 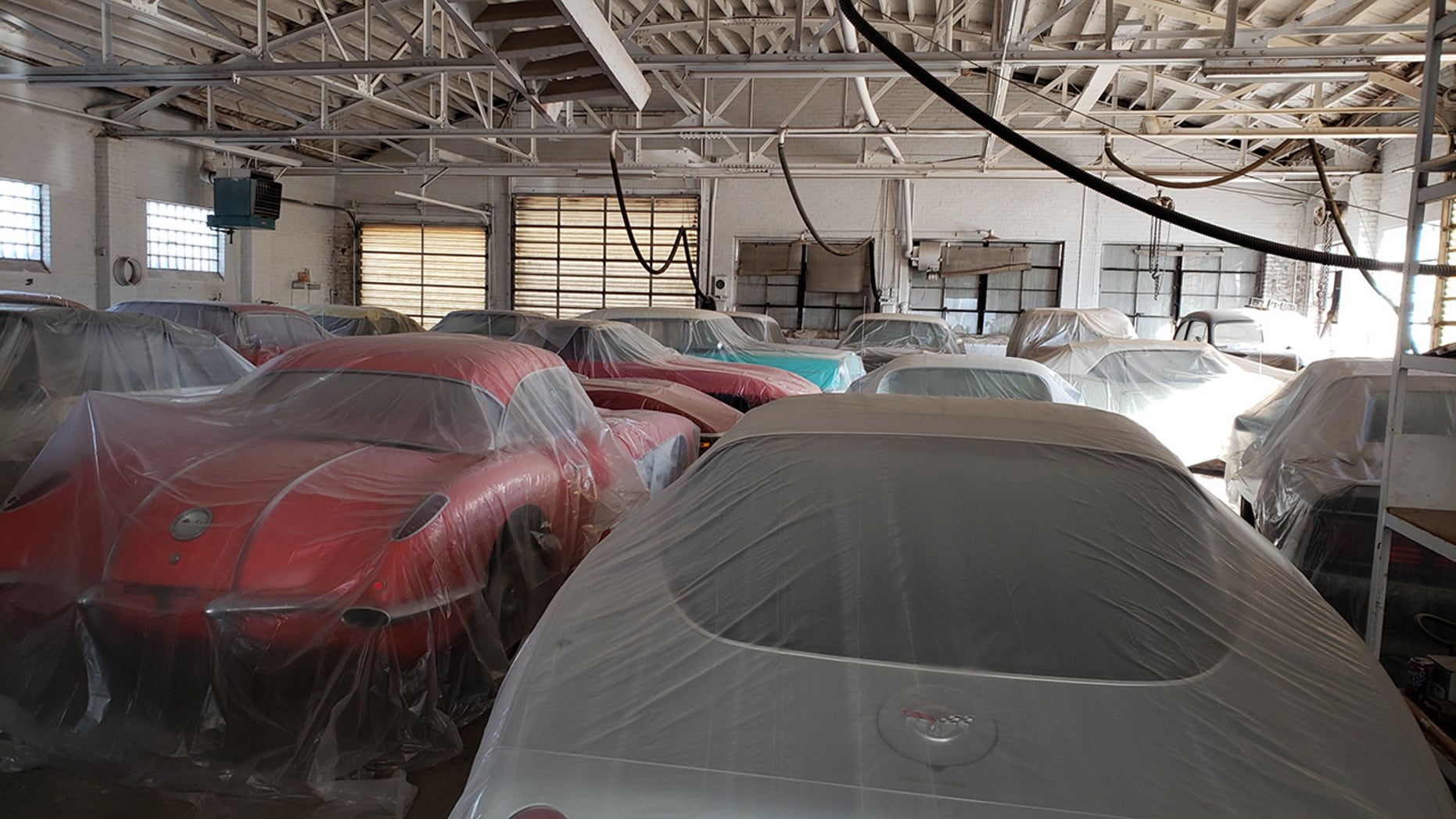 The collection belongs to a man named Bob Regehr, who made a ton of money after he and his wife developed the iconic Moon-Walk bouncy house a half-century ago. 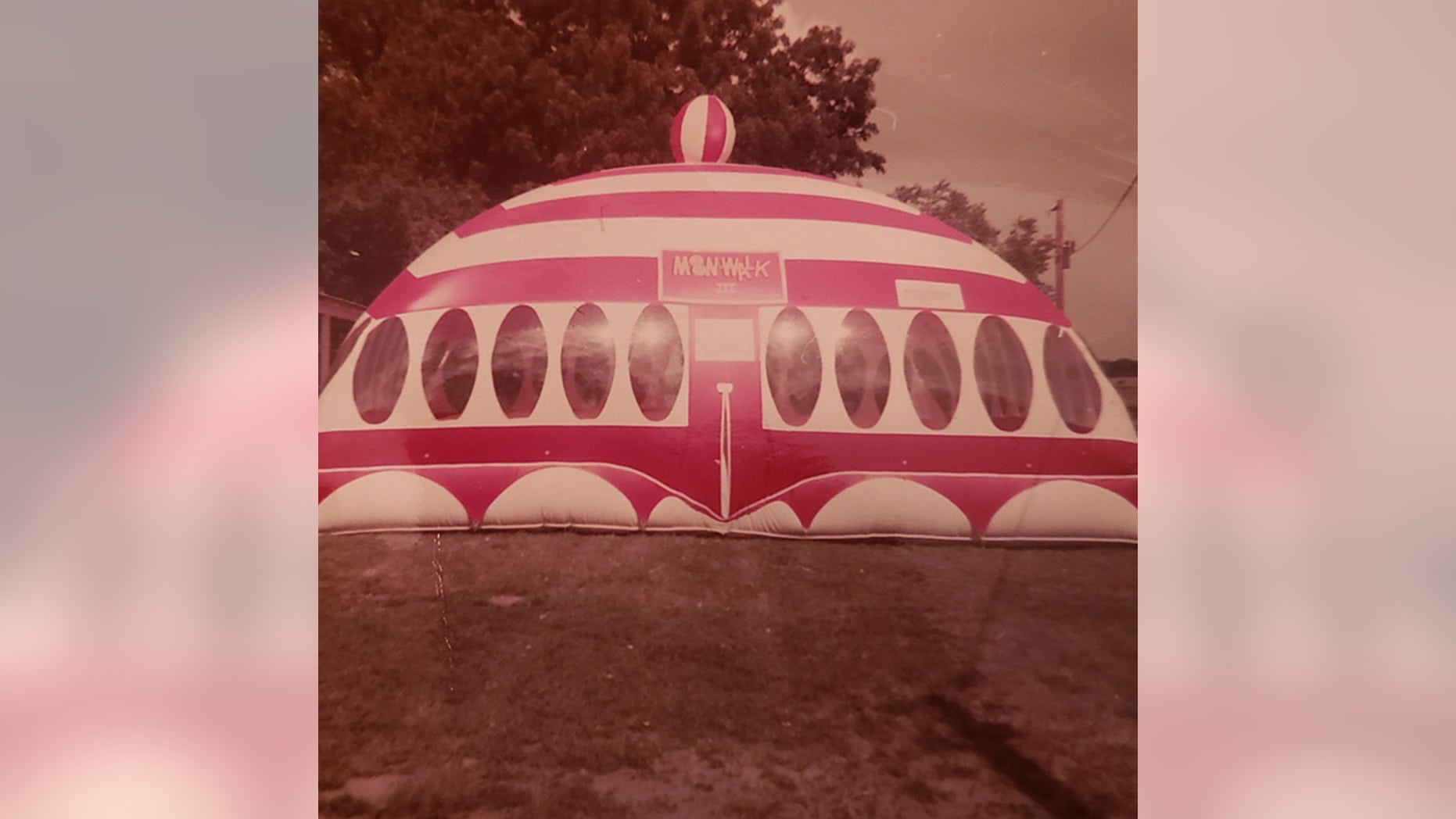 Regehr was an owner of a couple of gas stations prior and, according to a profile in Hot Rod magazine in 2009, was very much a car enthusiast who regularly gave offers on vehicles to people he saw riding around town in. 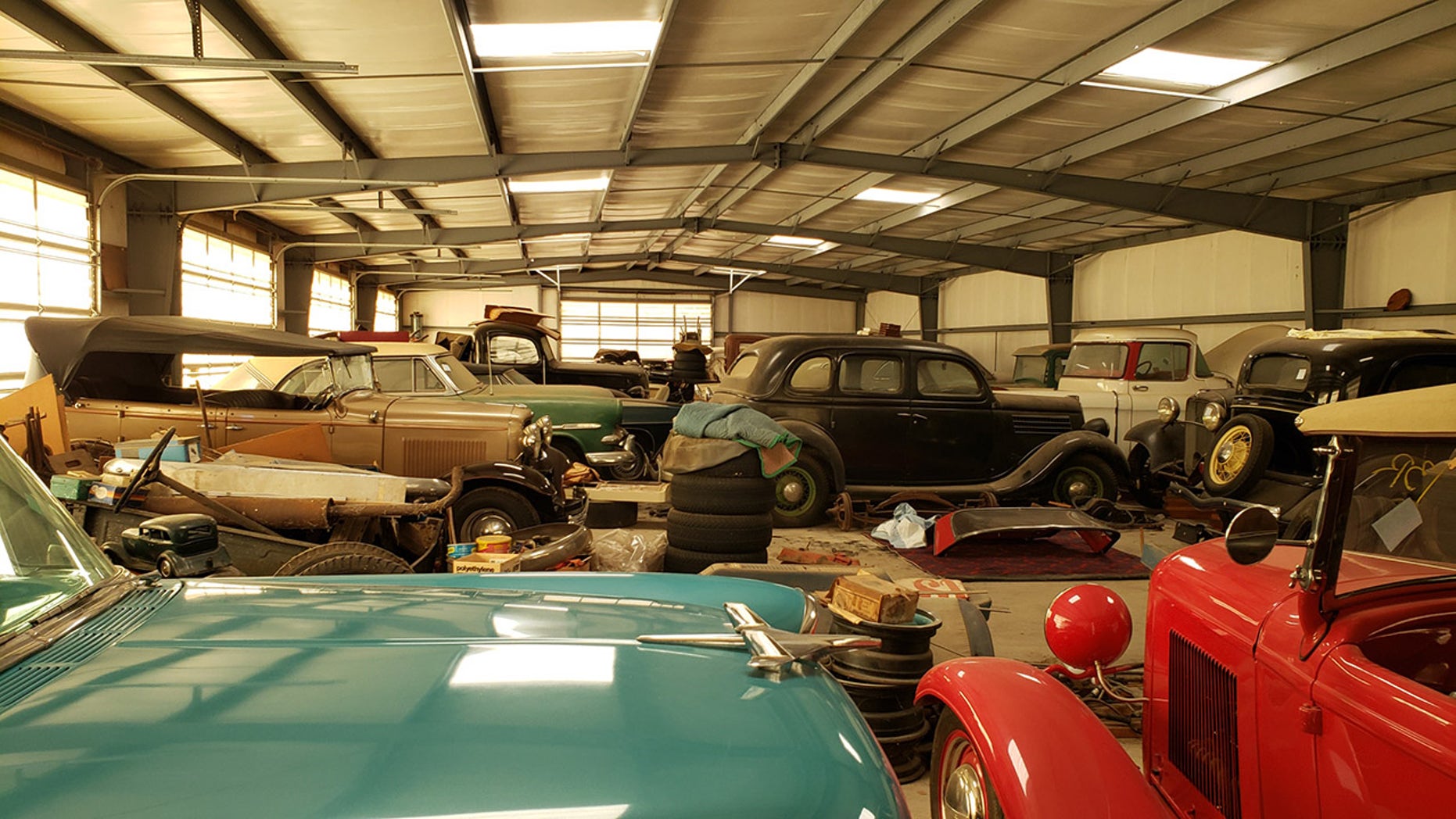 Prior to the article being published, Regehr’s collection was sort of a local legend. People in the area had heard rumors about it, but it was mostly kept under the radar.

Regehr passes away last year in Hutchinson, KS, and the cars are now available for sale at auction this fall through VanDerBrink Auctions. 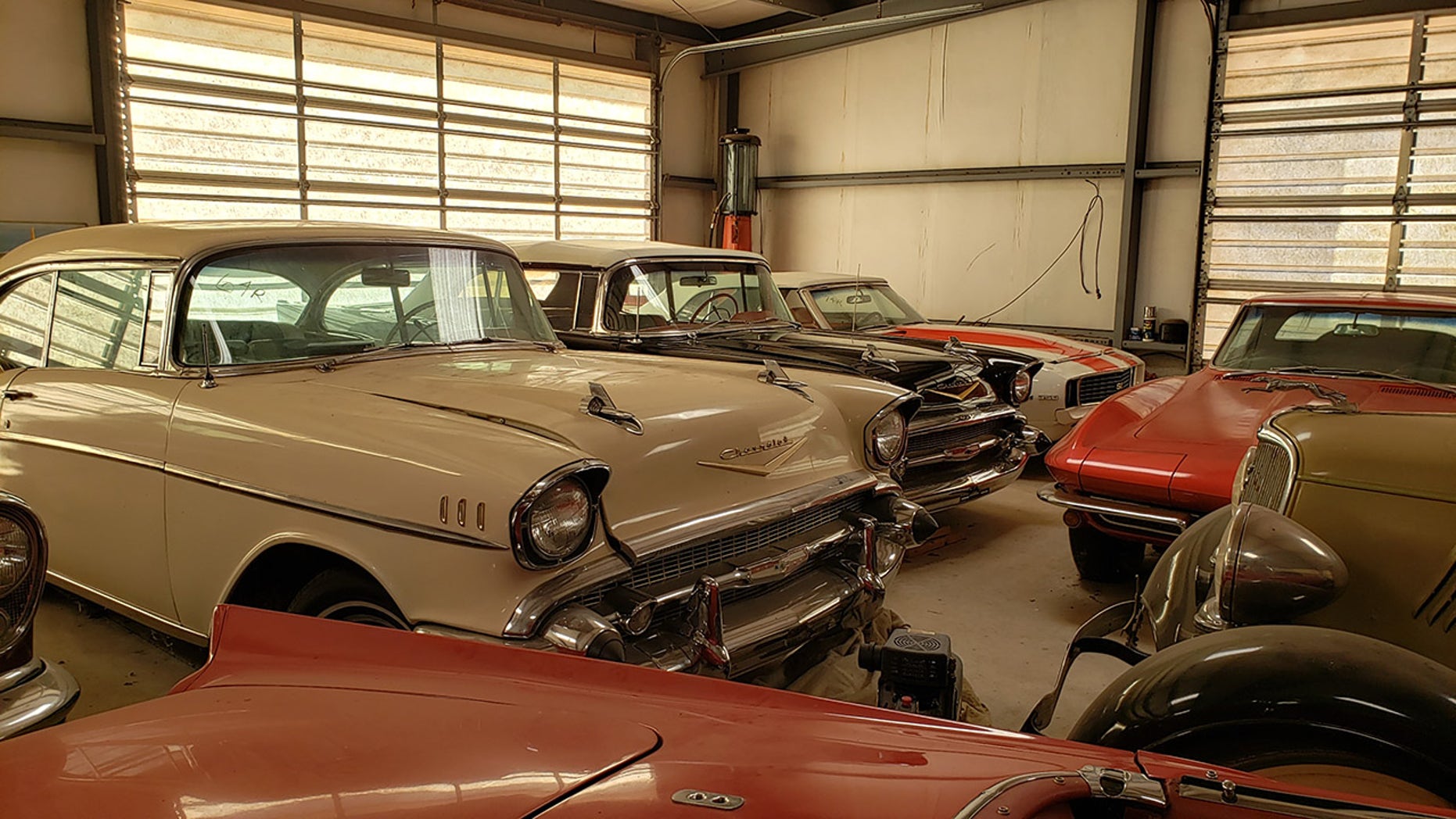 The newest one available is a 1987 Ford Mustang GT convertible and the rarest likely a 1967 Chevrolet Camaro Convertible Indy 500 Pace Car that is one of just 43 that was produced. 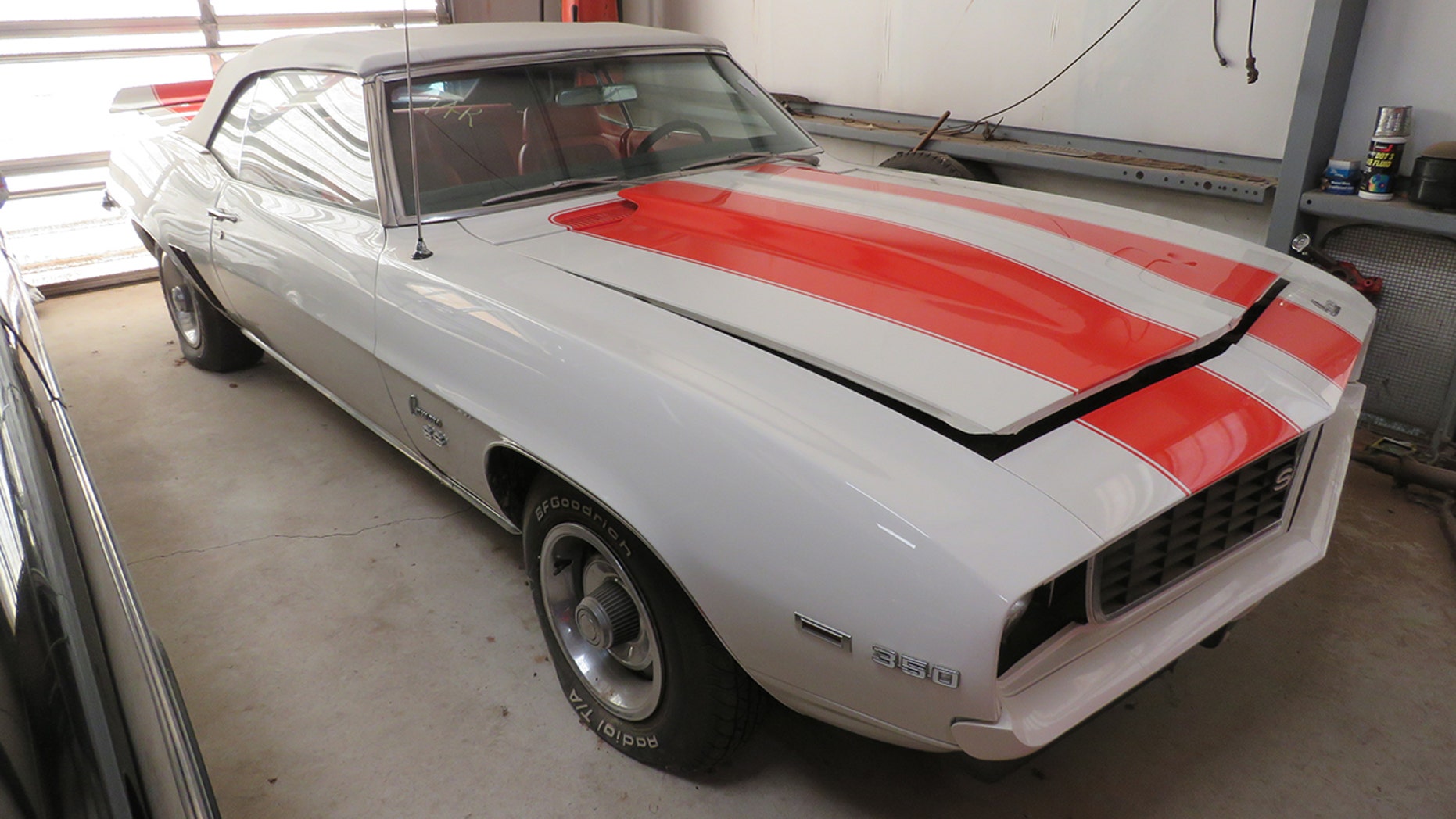 Some of the cars have been modified, while many remain original and, unlike many other collections of this size, there’s not a junker in the bunch. 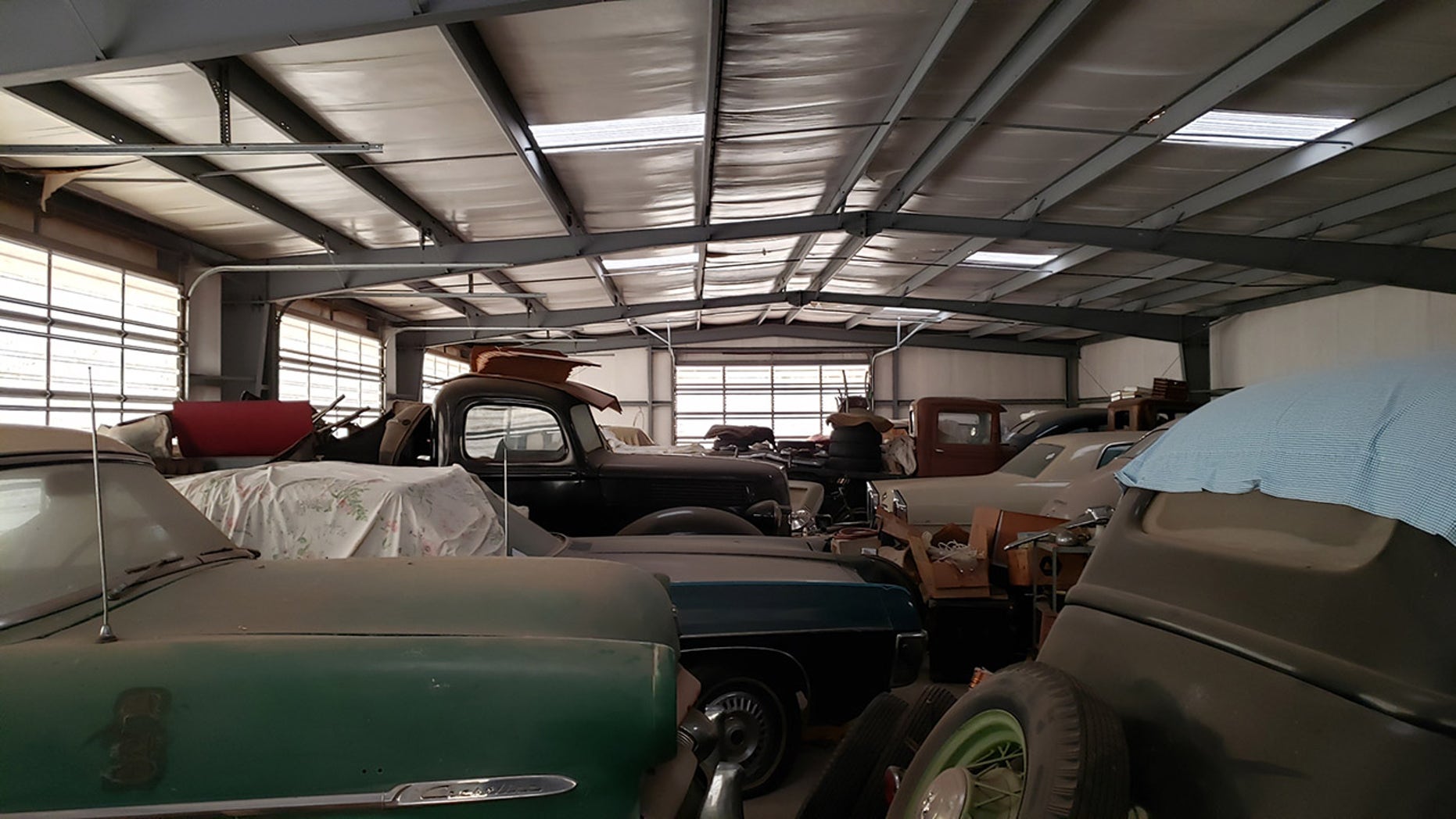 The auction is tentatively set to take place online and at the Kansas State Fairgrounds on Oct. 24.