Home>Blog>Auto News>Bollinger Motors SUV and Electric Pickup to start at $125,000

Bollinger Motors SUV and Electric Pickup to start at $125,000 Bollinger Motors SUV and Electric Pickup will have a starting price of $125,000. Electric truck startup Bollinger Motors has announced the base price for its SUV and pickup, and it’s as heavy-duty as the vehicles. 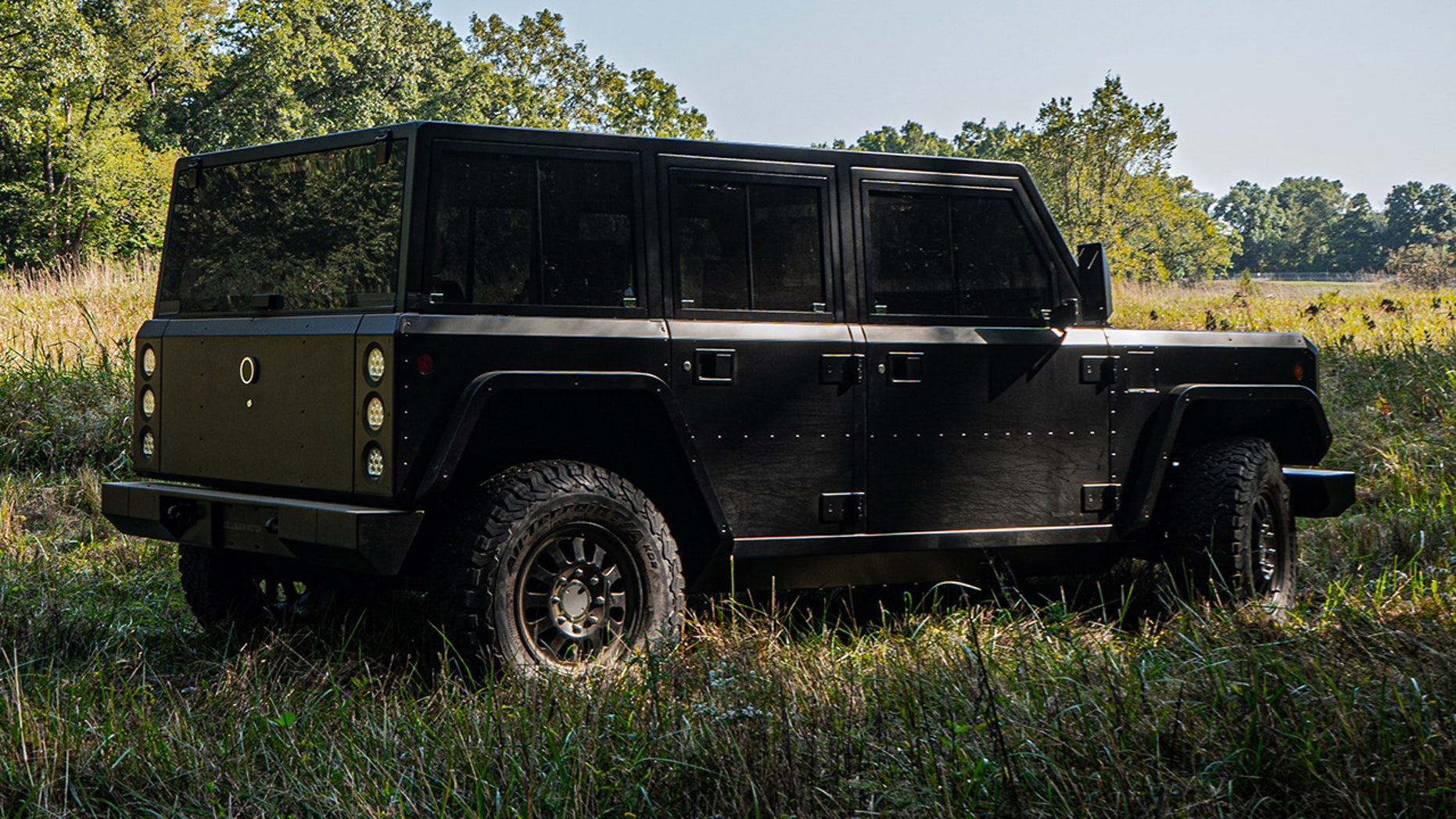 The square battery-powered trucks will start at $125,000 when production starts in early 2021 amid competition from Ford and Amazon-backed Rivan’s smaller, more modern-looking $69,000 electric pickup. 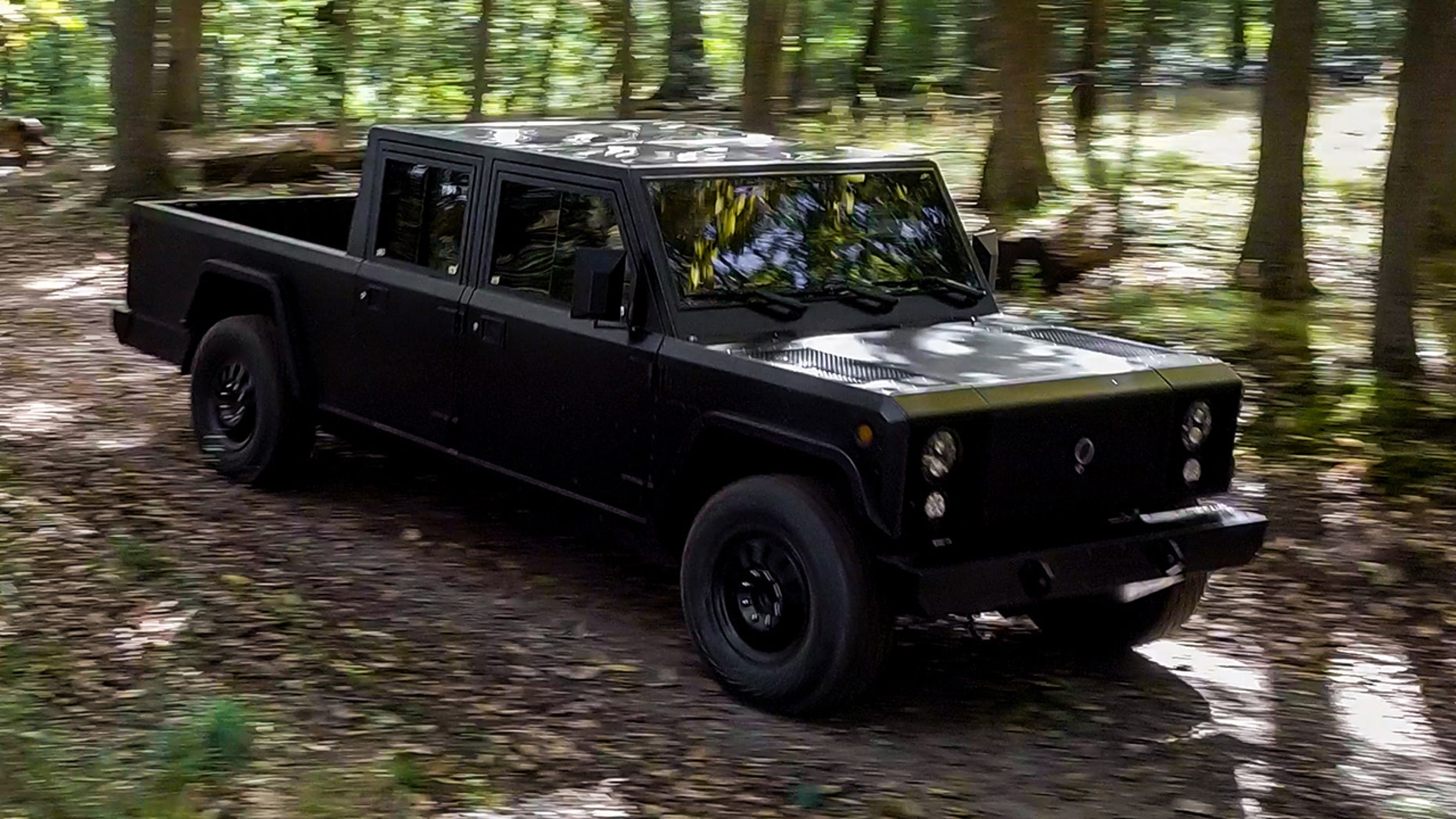 Founder Robert Bollinger told Car and Driver that he priced the trucks accordingly so that the niche company can be self-sustaining based on the actual production costs. He plans to be profitable in two years, rather than borrowing tons of money to keep the company afloat until the technology gets cheaper. Michigan-based Bollinger vows that manufacturing will take place in the U.S., but hasn’t yet picked the location. 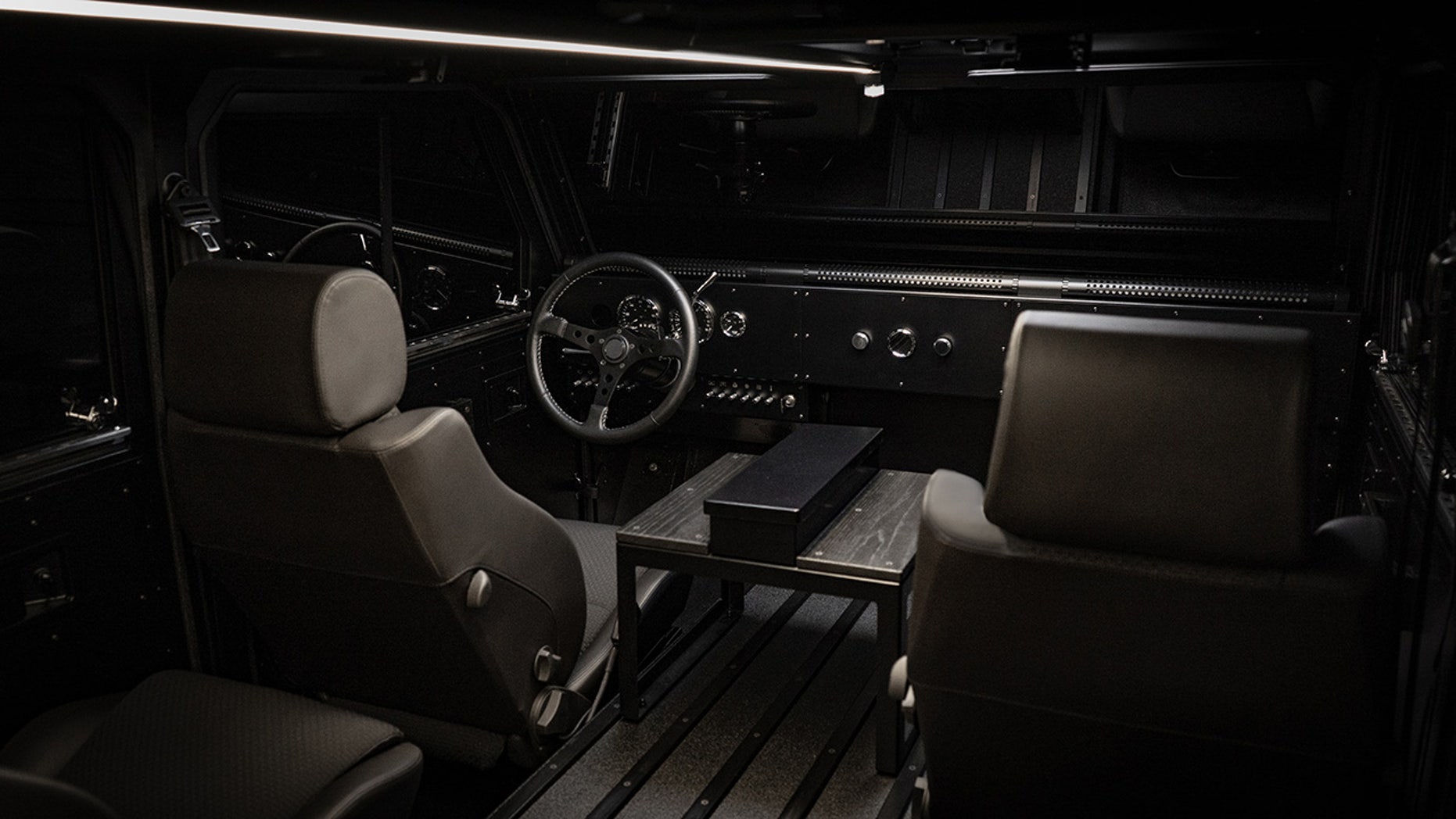 The B1 and B2 are assembled on a shared platform, which uses a 120-kilowatt-hour battery pack that’s good for approximately 200 mile range. The old-school-style trucks are equipped with two electric motors with high and low ranges and a combined output of 614 hp and 668 lb-ft of torque. They have lockable differentials for increased traction; portal axles that help create a wide, flat underbody for off-roading; and ride on a hydro-pneumatic suspension that can adjust the ground clearance from 10 to 20 inches. 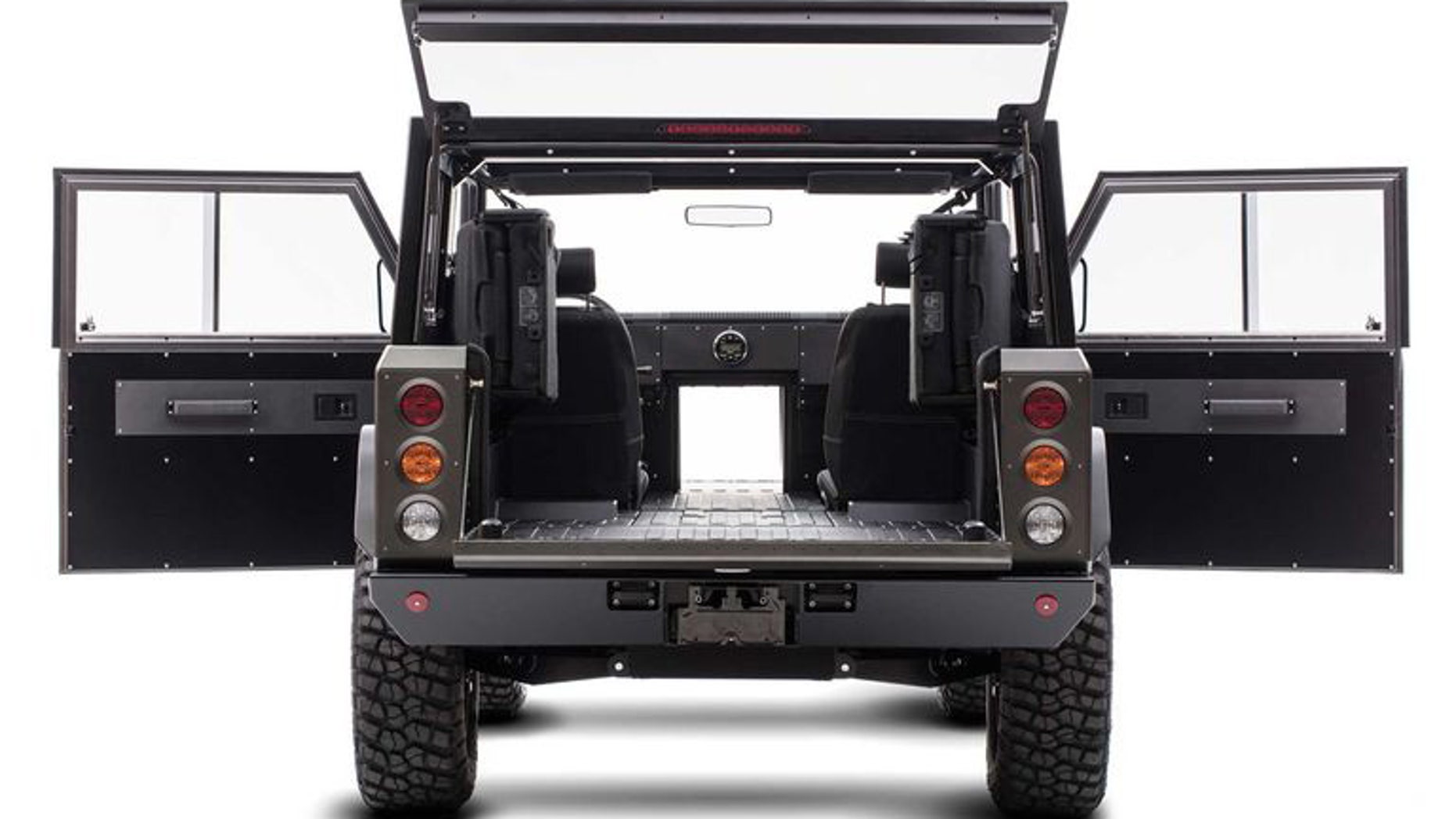 Designed as Class 3 trucks, they don’t have airbags, nor are they required, and feature minimalist interiors. The roofs and all windows are removable and, as there is no engine, both have “frontgates” that create a pass-through to load long cargo down the center of the vehicles. The targeted towing and payload ratings are 7,500 pounds and 5,000 pounds, respectively. 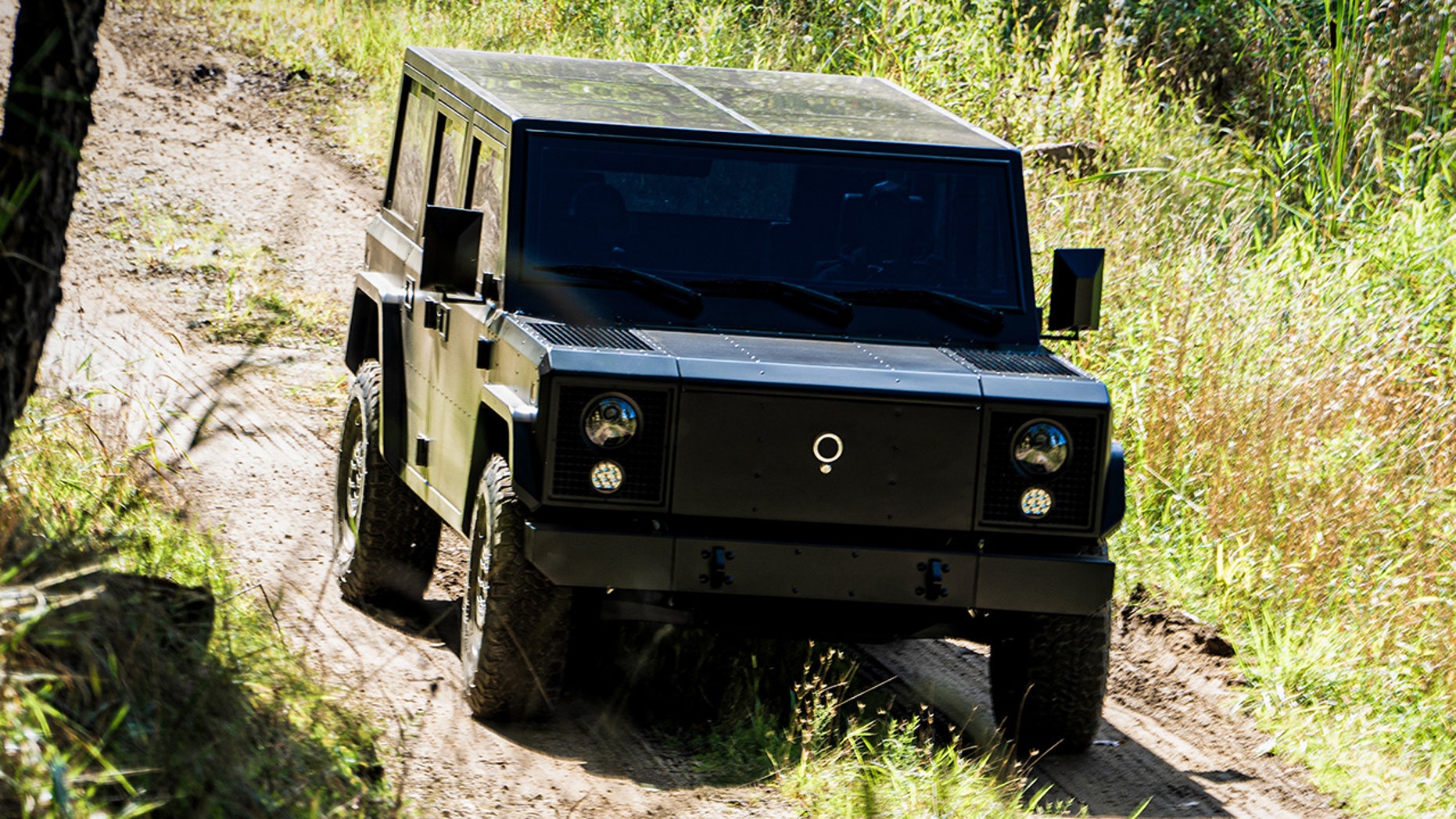 Bollinger claims it has spoken to over 30,000 people who are interested in the trucks, but plans to build only 1,000 in the first year as it ramps up production. They are available for order with a $1,000 refundable deposit now.