Bugatti said they plan on building 30 replicas of the car it used to break the 300 mph barrier. 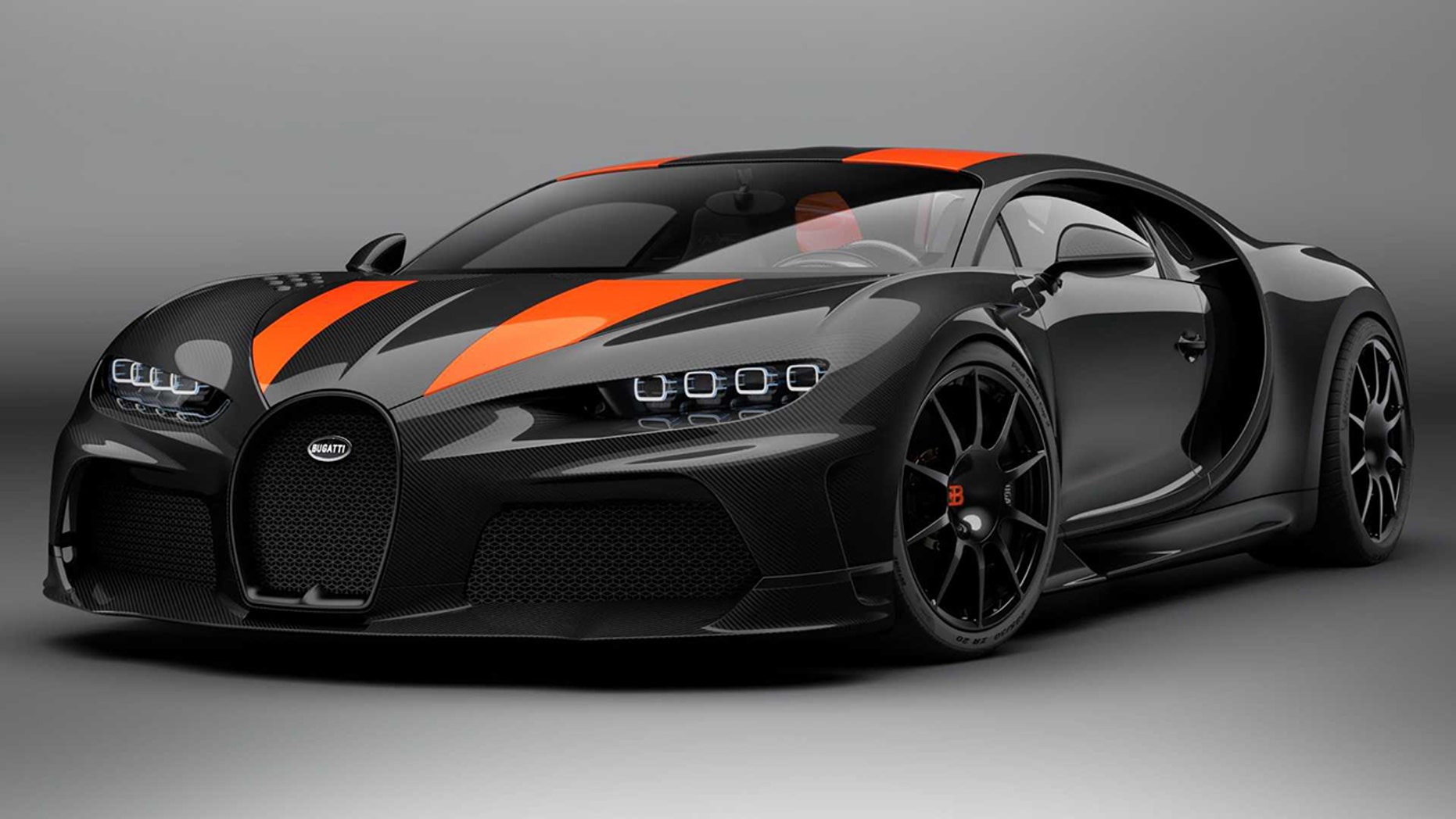 The Bugatti Chiron Super Sport 300+ will feature the same streamlined, long-tail body as the prototype used to hit 304.77 MPH on Volkswagen’s private high speed test track in Germany in August, as well as its 1,578 hp, 8.0-liter, quad-turbocharged 16-cylinder motor. 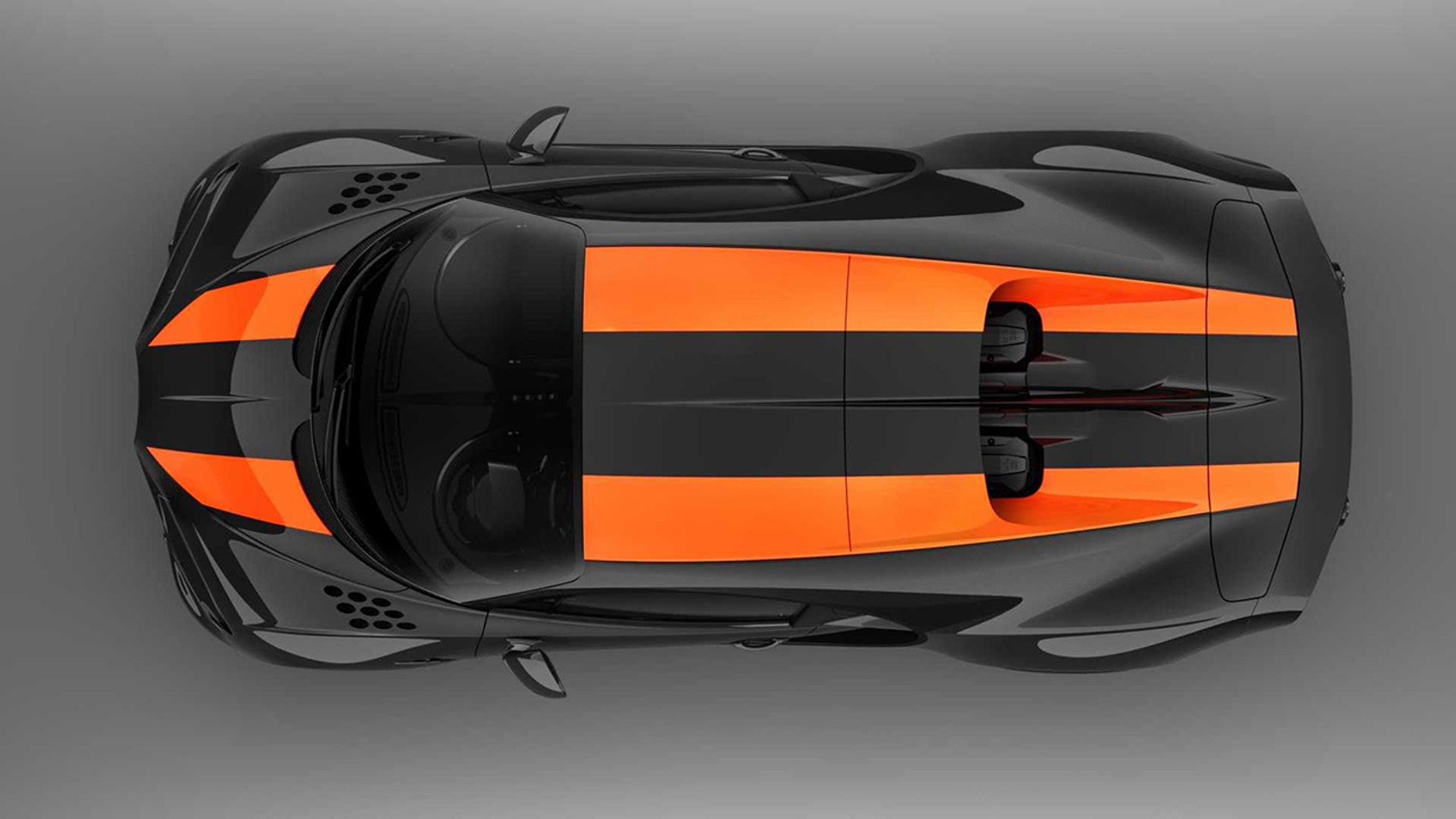 Bugatti asserted a production car record with the feat, but it stays unofficial because the car only made the run one way. Most recognized records must have the average speed of two runs in opposite directions to account for wind and surface variations.

However, the production cars won’t be exactly identical to the record car. They’ll be shipped with a slightly higher, road-friendly ride height and a limiter set below the 300 mph point. But Top Gear reports that Bugatti is taking into account a program that would allow owners to bring their cars to the track, and have them modified to the top speed specification to let them go for it. 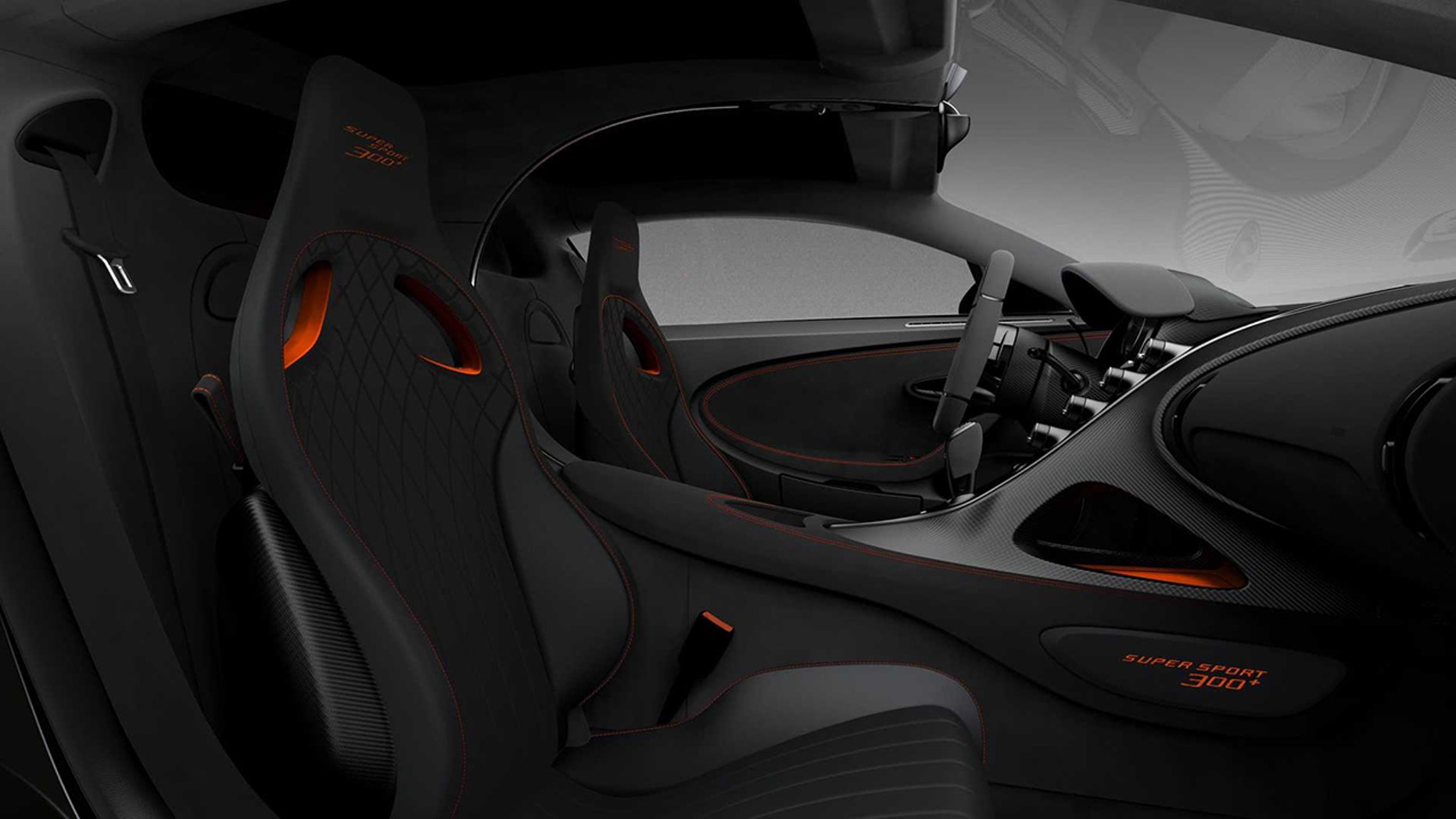 The standard version is black with orange stripes just like the record car, but buyers can have them made pretty much any way they want, because you get what you pay for and they’re paying a lot.

The starting price is $3.85M, and many have already been sold. As a matter of fact, Bugatti CEO Stephan Winkelmann told Autoblog he expects everyone of them “will be gone in the blink of an eye.”