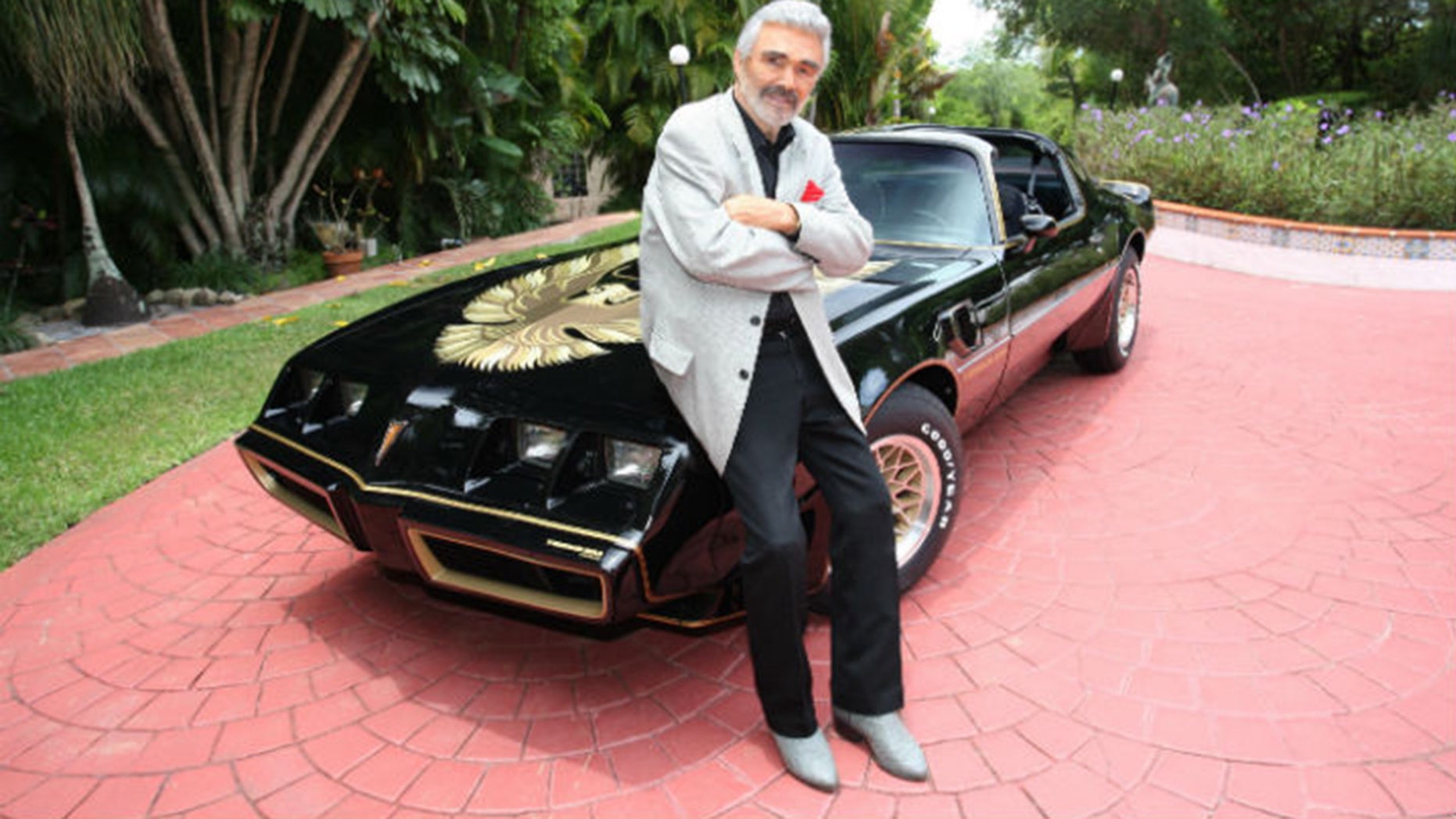 The 1979 Pontiac Trans Am wasn’t actually used in “Smokey and the Bandit” movie, but was a tribute car built for Reynolds by Bandit Movie Cars in Florida that he drove in public events.

Reynolds owned quite a few replica versions over the years as the twelve or so cars that appeared on screen were all damaged during the making of the movie and discarded afterward.

The most authentic original car is one that Universal Pictures purchased at the time to promote the film, which was auctioned in 2015 for $550,000. 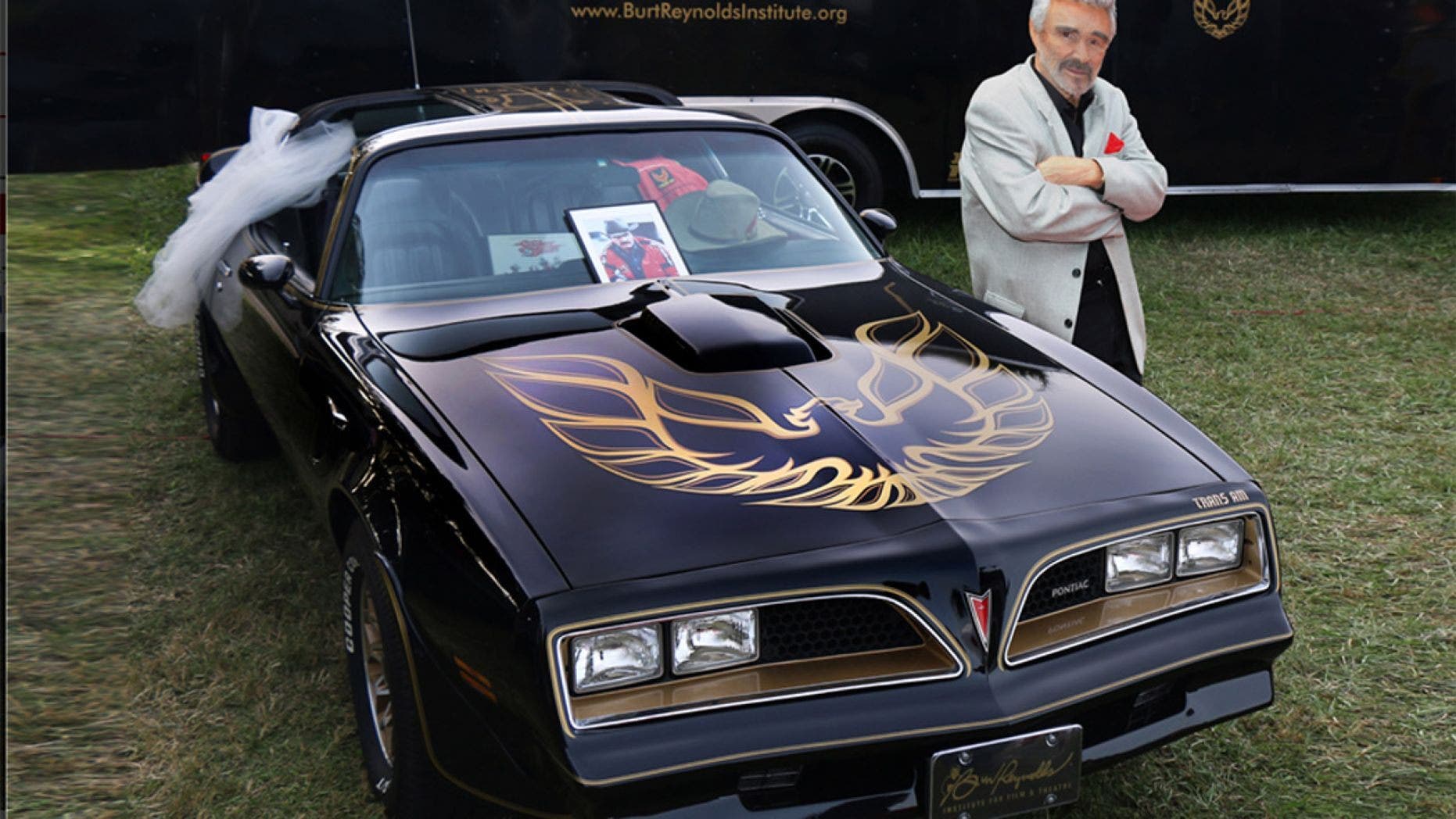 Another of Reynolds’ Trans Ams went for $192,000 at a Barrett-Jackson auction last October, shortly after his death.

The last Bandit Trans Am was the star of the Julien’s event, which featured more than 850 items from Reynolds’ estate, including scripts, clothing and a 35 mm print of Smokey and the Bandit that received a winning bid of $21,875.

The world still misses Burt Reynolds. His movies, his personality, and grace are few and far between. And movies like Smokey And The Bandit will more than likely never be made in Hollywood again.