Want to know why you should buy a $350,000 Ford Bronco? Gateway Bronco is an aspiring success story that may get much better if the Trump administration has anything to say about it.

Launched three years ago in Hamel, IL, by Seth Burgett, an entrepreneur with a love for classic trucks, it restores original Ford Broncos with modern engines and parts and sells them for a pretty penny as they are. 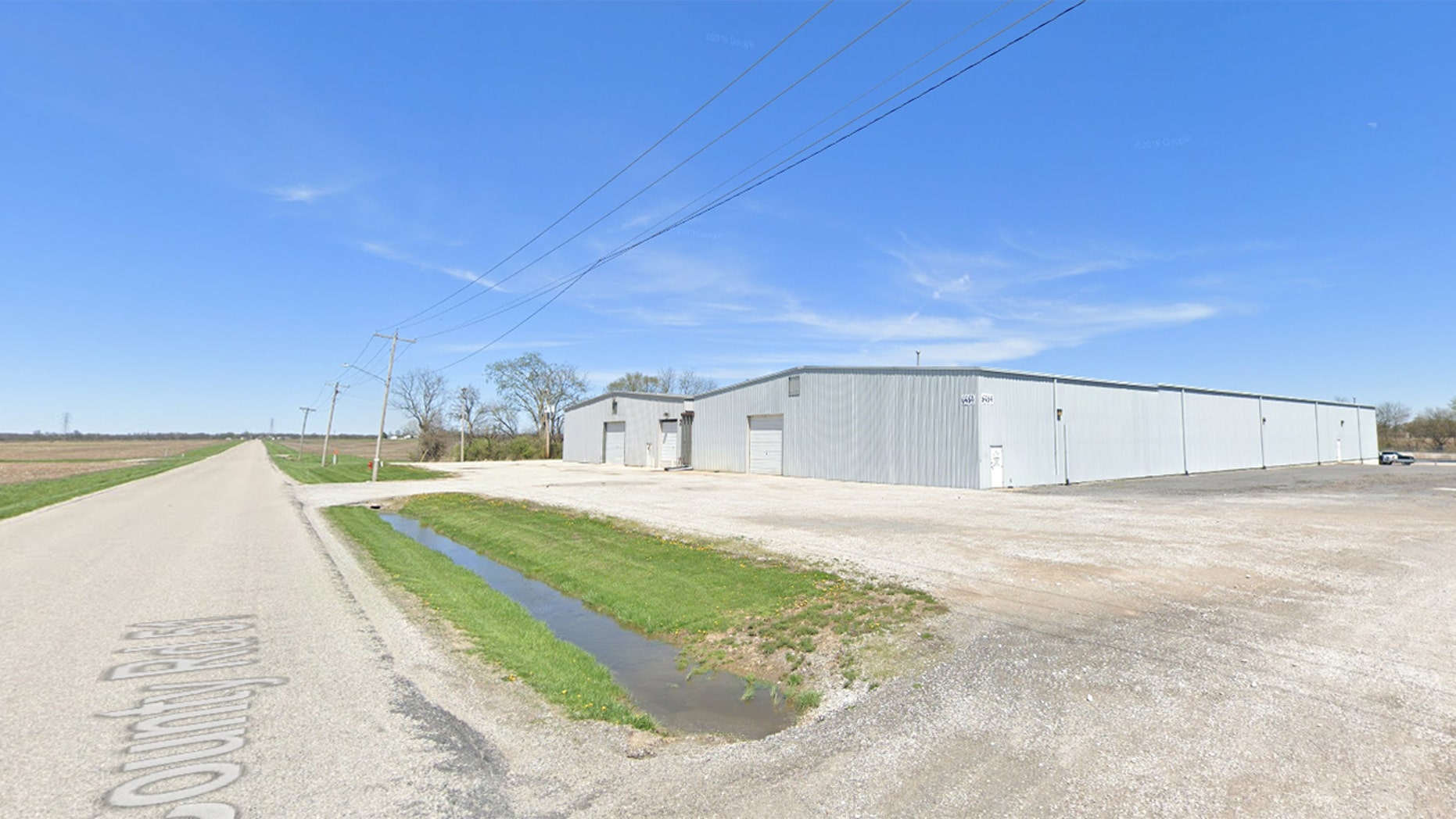 When they first started, Gateway’s builds started at $80,000, but they’re so popular that now they start at $150,000 to over $300,000 and have earned an official license from Ford. Those may be “outrageous” prices to many, but Burgett is the smart one. He has approximately 20 people on staff completing one truck a week and says the demand is there for him to nearly quintuple his production and increase employment to 100, which would be more than 10 percent of Hamel’s population. However, Gateway is tied down in red tape. 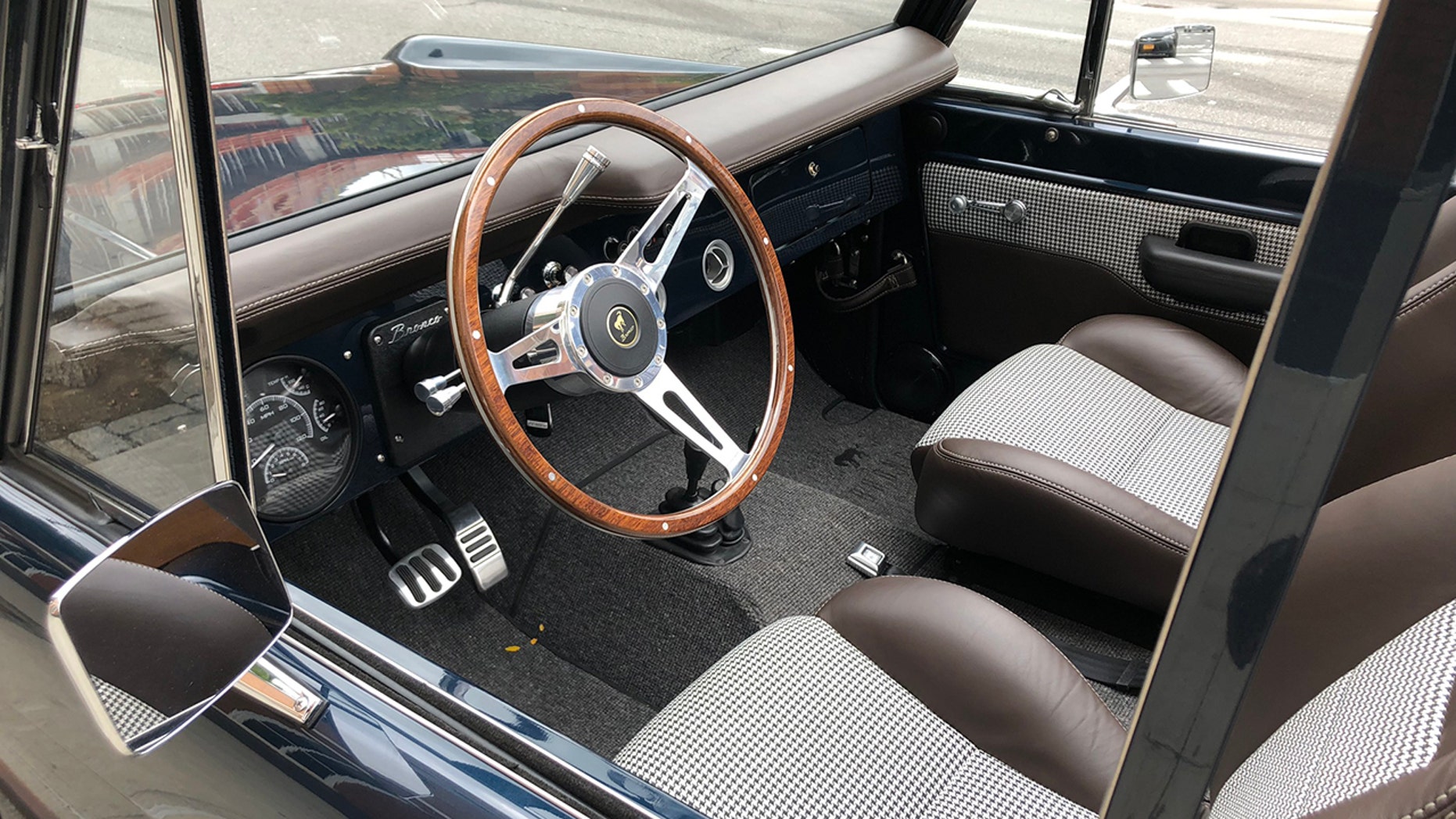 Currently, all it can do is find an old Bronco and fix it, which takes 600-1,000 man-hours per Bronco, and there are only so many of them around. But it would like to do way than that. There are suppliers that are ready to ship Gateway brand-new frames and bodies that it can turn into all-new first-generation Broncos. 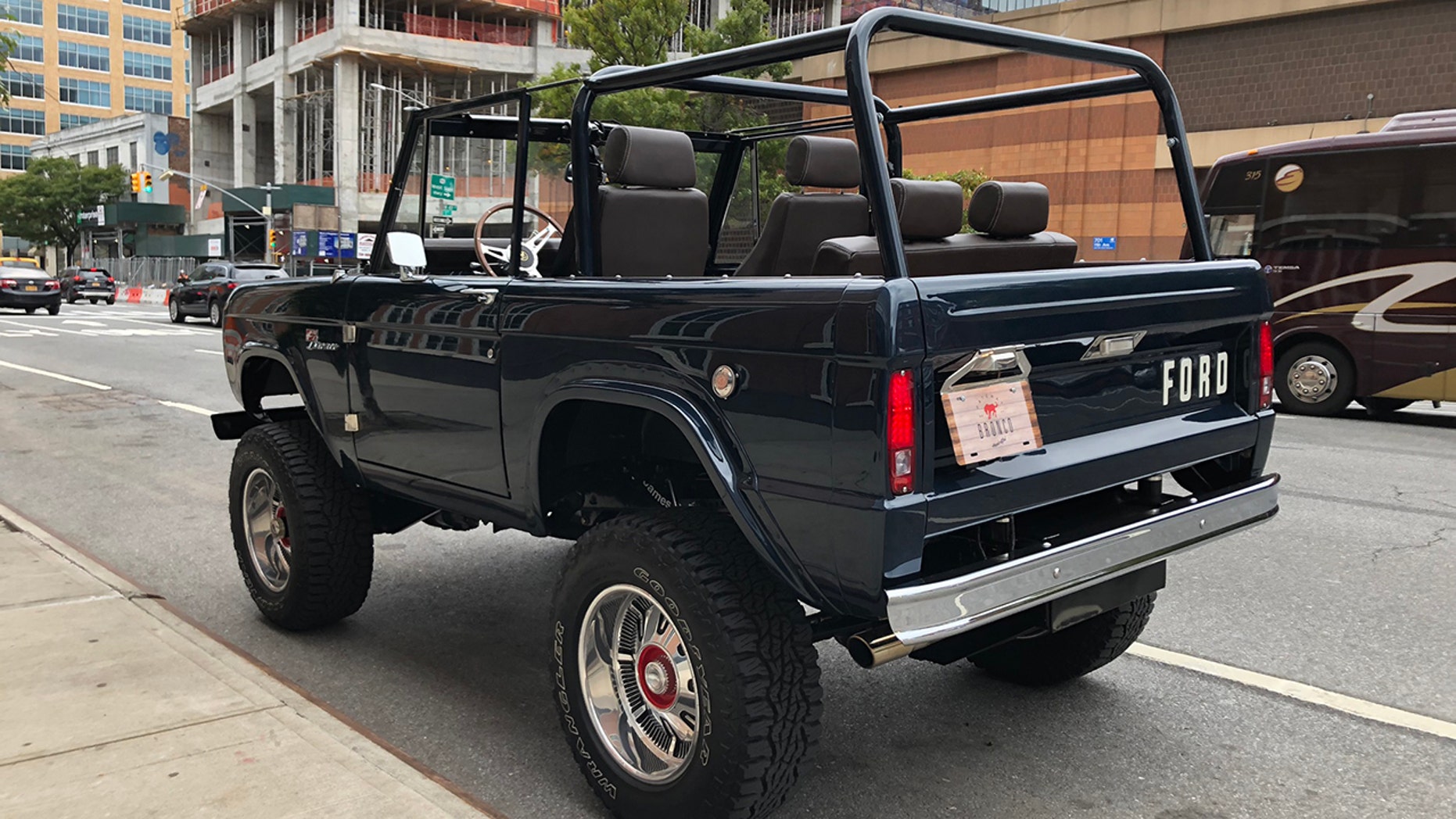 Under current law, that’s almost impossible due to the massive costs required to certify a new vehicle in the U.S. However, in 2015, the U.S. Congress passed the Low Volume Vehicle Manufacturers Act, which would allow companies like Gateway to manufacture up to 325 historic replicas yearly without having to meet industry safety standards, as long as they use emissions-compliant powertrains. 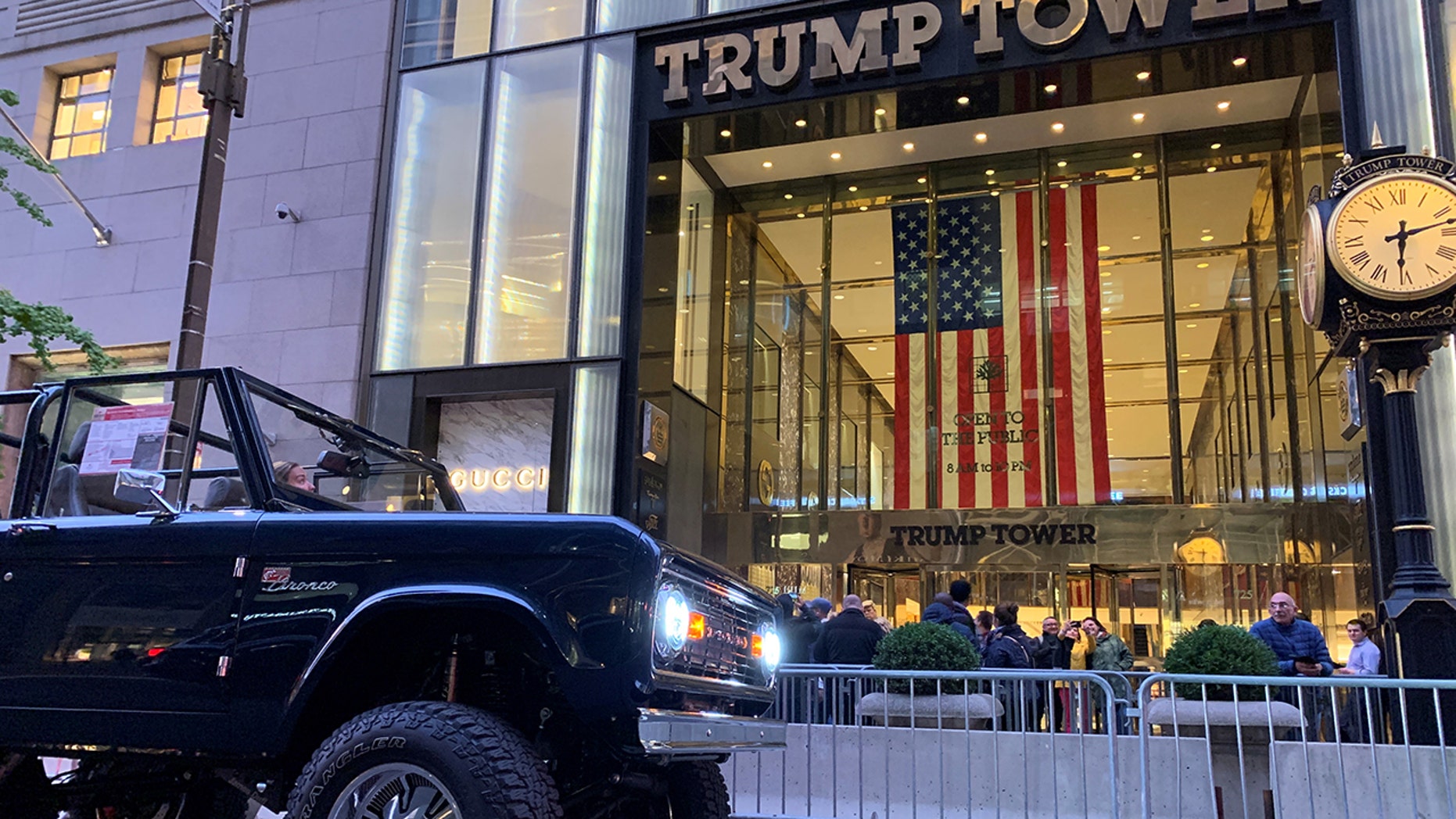 There are many boutique builders across the country similar to Gateway that are ready to add production and jobs and all that’s needed is for NHTSA to finalize the rules. However, it has not taken any action since, prompting their industry group, SEMA, to file a lawsuit last week to force the issue. NHTSA, which is operating under an acting administrator, hasn’t explained why their is a delay, but Burgett is optimistic that the latest action will finally push the regulations across the line. 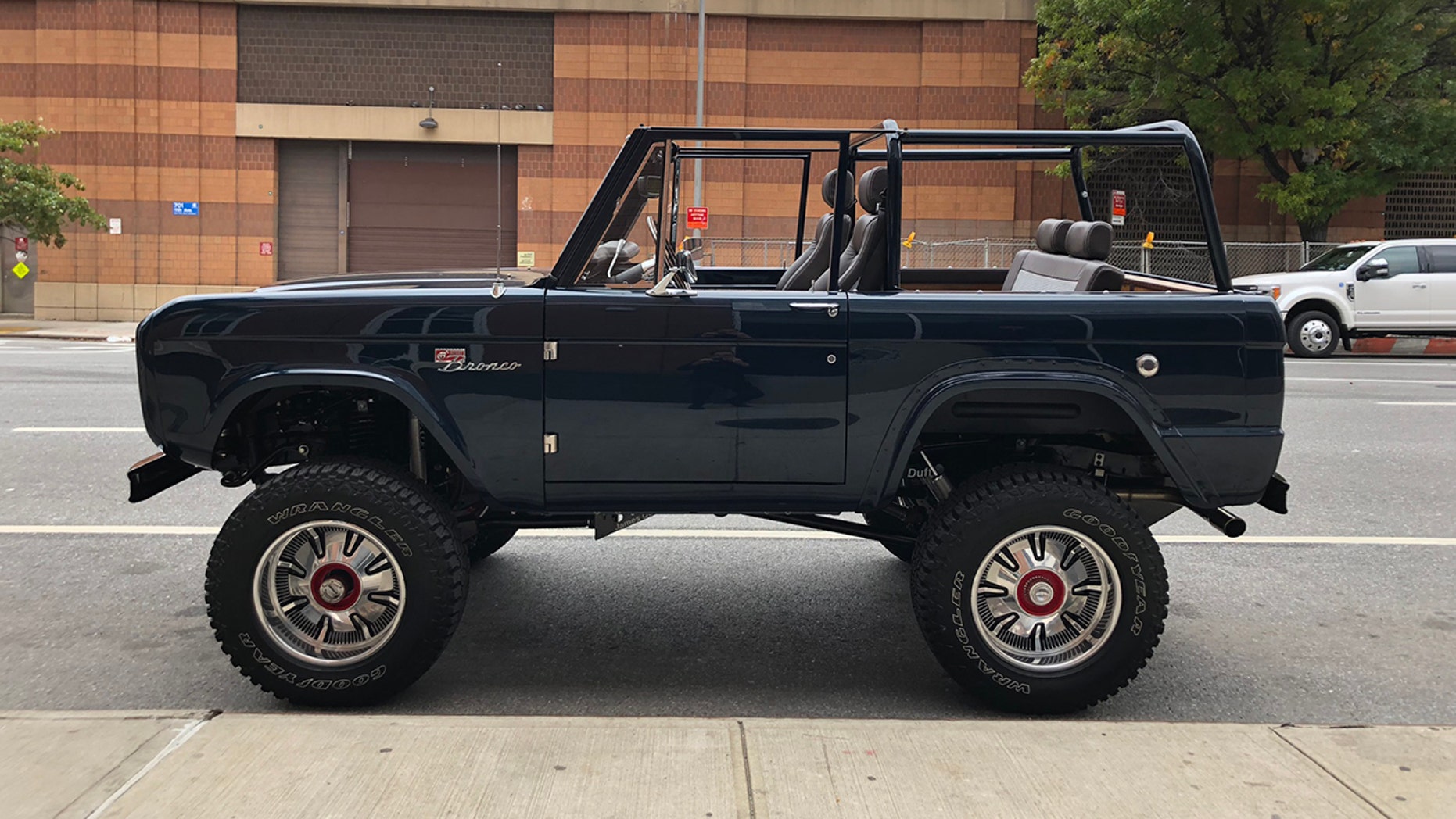 Right now, he’s built a very special $350,000 Ford Bronco, but hopes someone will pay much more for than that. The one-off custom build is teamed up with NASCAR star Ryan Blaney, who authorized it for a charity auction to raise money for the Alzheimer’s Association. The driver’s grandfather, Lou, died from the disease in 2009 at 69 after an impressive racing career of his own. 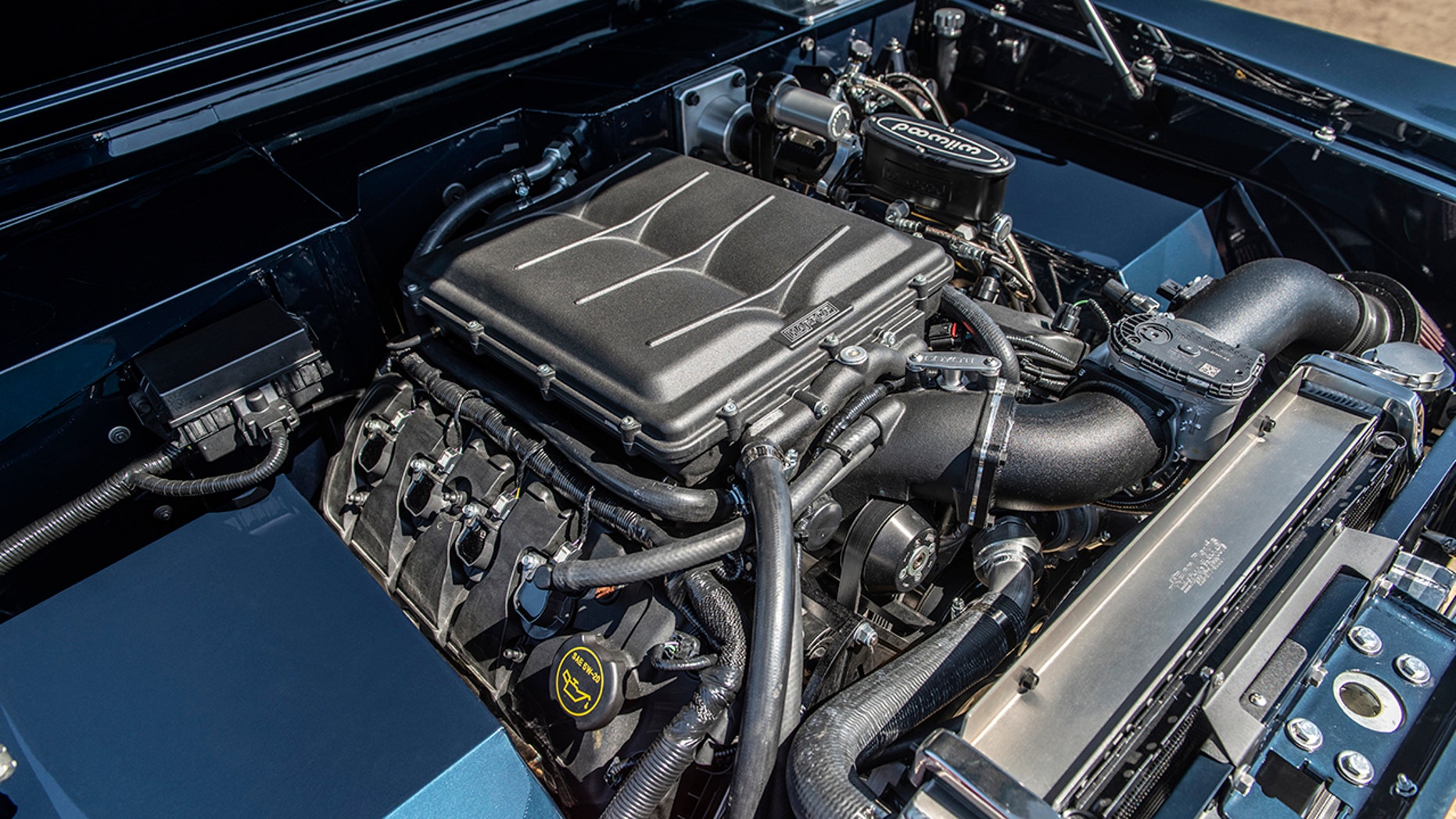 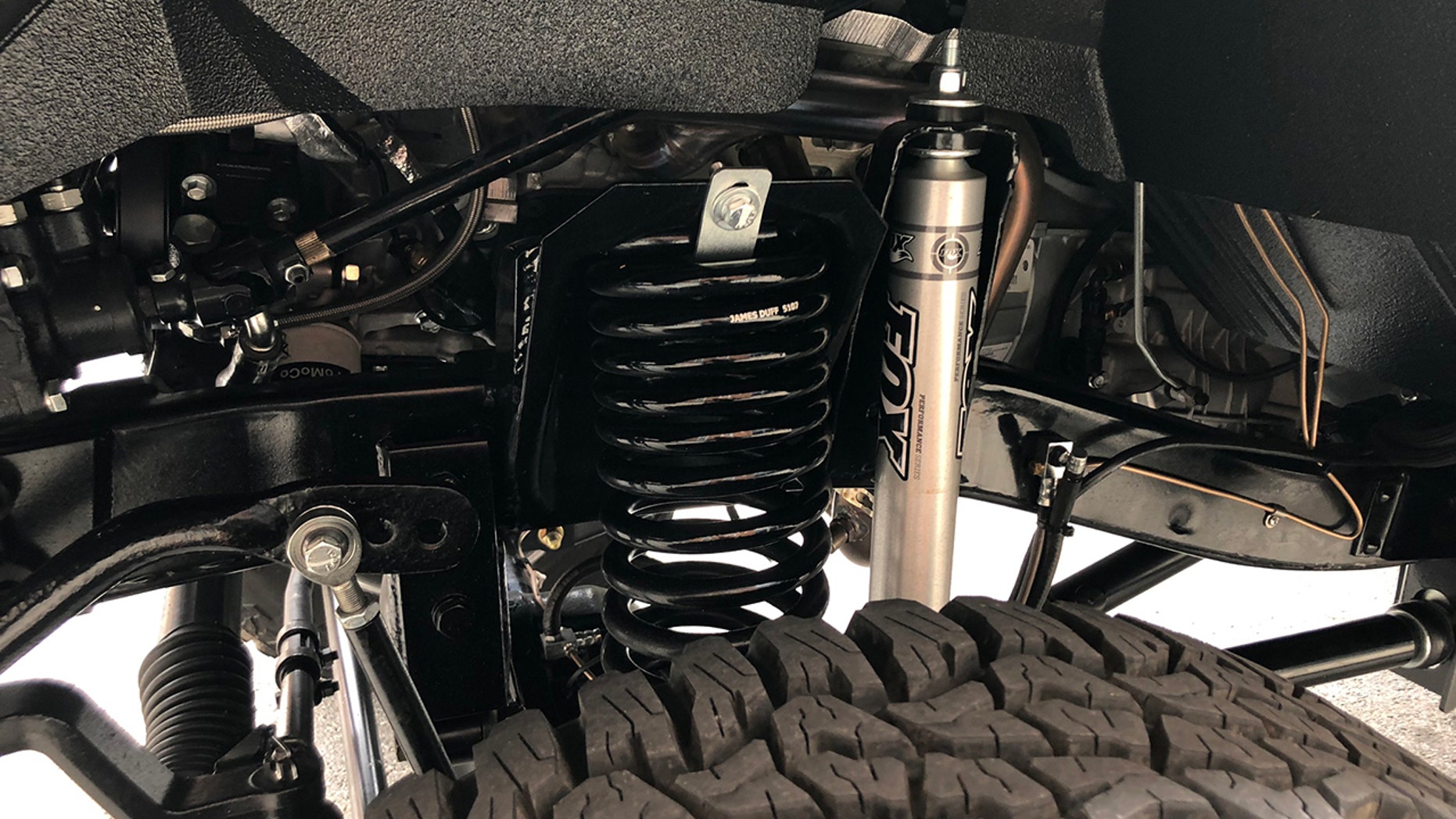 For the interior, the original Bronco look is being kept with new replica parts, including electric window switches disguised to look like manual crank handles.

Unique features on this $350,000 Ford Bronco include Porsche-sourced leather upholstery and barn wood trim in the cargo box with the logo inscribed from Blaney and Sons Lumber, Lou’s business. Gateway builds its own exhausts to give each a signature sound, and on a spin through Manhattan, the Blaney Bronco has a window-rattling one. The Bronco, however, is solid as a rock. You’ll never find an old Bronco that rides as good as this one, though the steering feel through the wood-rimmed wheel is a little testy in that lifted truck on big tires sort of way.

“That’s better than any supercar I see around here,” one construction worker said as this was driving through Times Square, unaware that it cost more than most of them. Such is the Bronco’s appeal.

After finishing a promotional tour of automotive events, the Bronco is scheduled to cross the block at the Barrett-Jackson auction in Scottsdale, Ariz., in January.