The black 1979 Cannonball Run Lamborghini Countach has been added to the National Historic Vehicle Register of significant automobiles, which is maintained by the Hagerty Driver’s Foundation and part of the Library of Congress collection.

The two-door coupe was featured in the film’s opening credit sequence being chased by a police car down a desert highway and was entered in the eponymous cross-country race by characters played by Adrienne Barbeau and Tara Buckman who would go on to win.

“The Countach is a car that has excited and intrigued car enthusiasts since its radical style shocked the world on its debut in the early ’70s,” Hagerty Drivers Foundation executive director Jonathan Klinger said.

“We are thrilled to document and share the history behind what is probably the most famous example of the storied model.”

The timing is absolutely perfect as Lamborghini is set to unveil a new Countach at Pebble Beach to celebrate the model’s 50th anniversary. 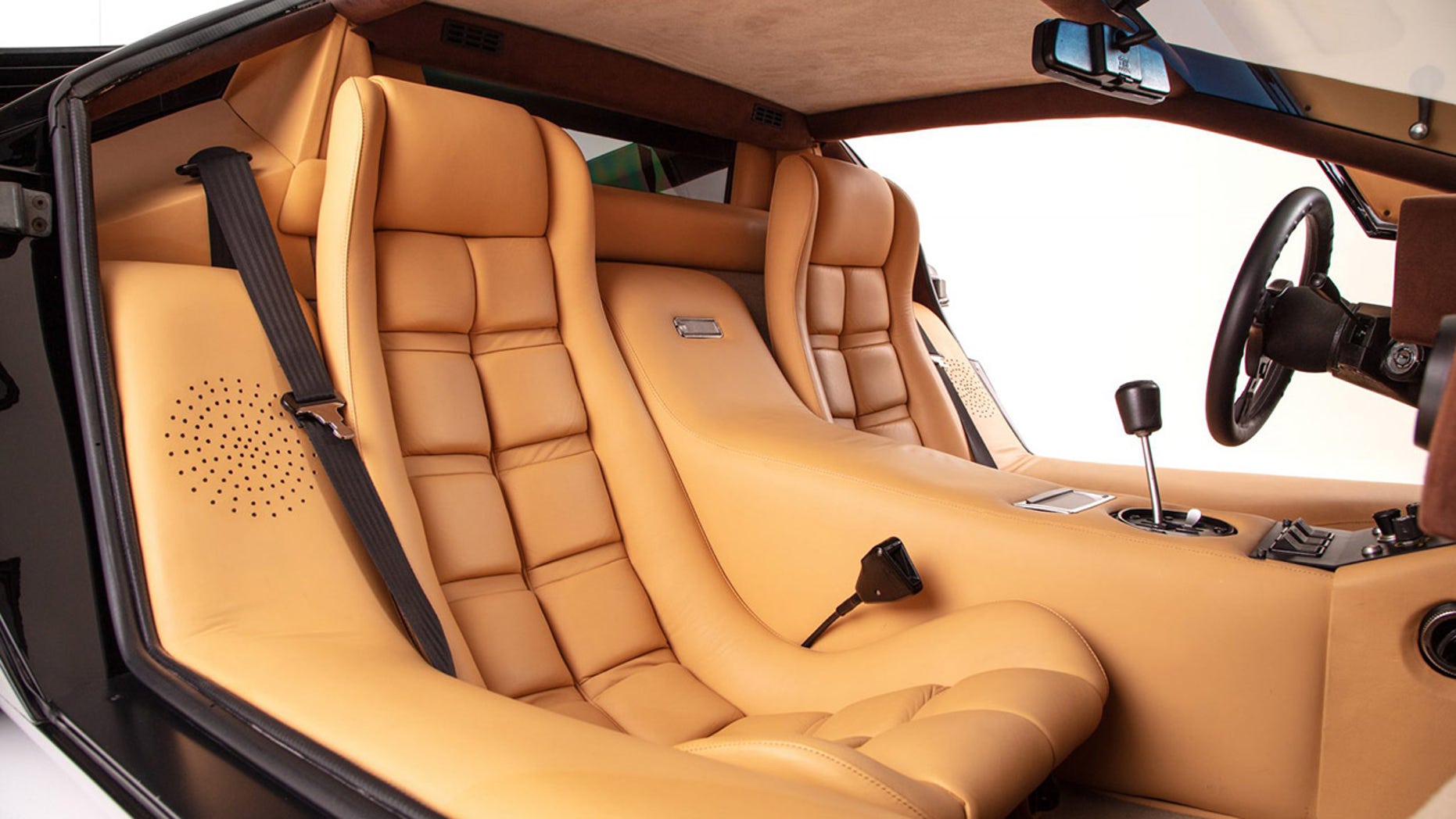 The car was loaned to the movie by its original owner, Terry Bernius, and purchased from the set by Hawaiian Tropic founder Ron Rice, who was a friend of star Burt Reynolds and spent time hanging around the production.

Florida-based collector and “Cannonball” fanatic Jeff Ippoliti purchased it from Rice in 2009 and told The Motor Masters that “even to this day I can’t believe that I own this car.”

Ippoliti, who also owns the Lamborghini Diablo from “Dumb and Dumber” put the well-used Countach through a three-year restoration that restored it to its on-screen glory, complete with front spoiler and 12 exhaust pipes.

Ippoliti said he sometimes drives it to give it some exercise or bring it to a car show, but is committed to keeping it in top condition and doesn’t think he’ll ever sell it.

The car will be making a trip to Washington, D.C., in September where it will be displayed on the National Mall alongside other recent entries to the register, including a DeLorean from “Back to the Future.”

After that, Ippoliti will truly get to live out his teenage dream when he gets to drive the car in a reenactment of the opening scene for a documentary being made about the car.