Car collectors killed by carbon monoxide fumes while storing their cars for the winter. A classic car-collecting couple died after inhaling exhaust fumes, AKA Carbon Monoxide poisoning, as they were putting a vehicle into a protective plastic storage bubble, according to investigators assigned to the case.

William Reid, 67, was backing his Mercedes-Benz convertible into what was a large plastic bag inside of his garage in High Seaton, U.K., in October 2018 for winter storage when he passed out behind the wheel, an inquiry regarding the incident was told, SWNS reported. 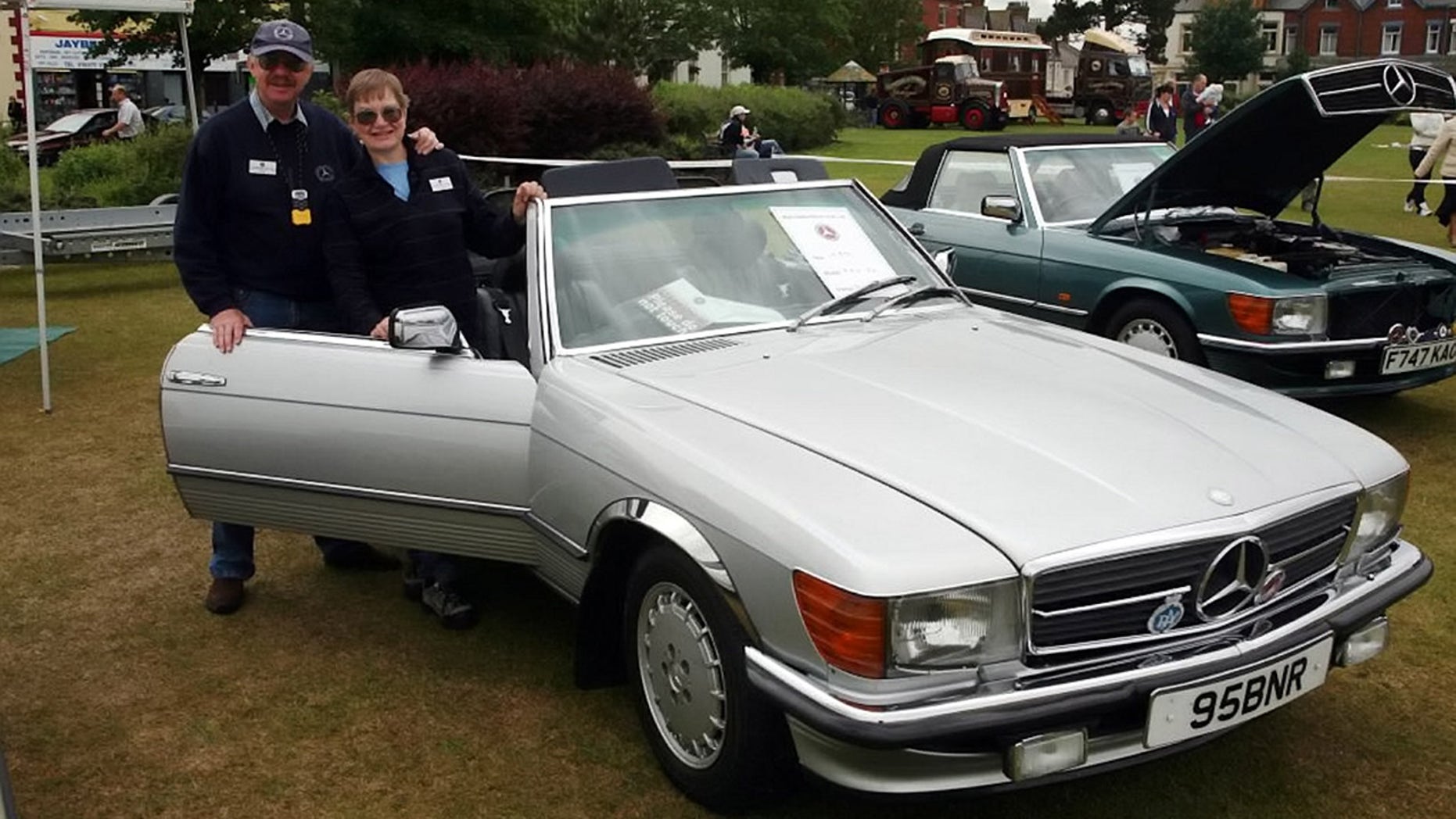 The specific brand of storage system was not detailed in the report, but different types are available and commonly used by collectors.

His partner, Kathryn Workman, 70, went into the bag to try to get him out, but had to leave due to the effects of the carbon monoxide gas. She then called emergency services and, due to confusion about what was going on, was told to get as near to him as she could to help, so she went back inside the bag and was overcome by the gas.

After one response team was mistakenly dismissed, paramedics arrived at the scene but had difficulty finding the garage, which was attached to the house next door. When they found the storage bag, they tore it open, but had to vent the area before they could go in, where they were able to pull out Workman, who was still alive, but couldn’t immediately reach Reid without breathing equipment.

Reid was declared dead at the scene, the cause of death later determined to be carbon monoxide poisoning. The coroner reported that Workman suffered a cardiac arrest in the garage and died two days later from a hypoxic brain injury caused by the fumes.