Carroll Shelby’s 1965 Shelby 427 Cobra sells for $6M. A 1965 Shelby Cobra personally owned by Carroll Shelby from the day it was built until his death in 2012 has been sold for $5.94 million, one of the highest prices ever paid for an American car. 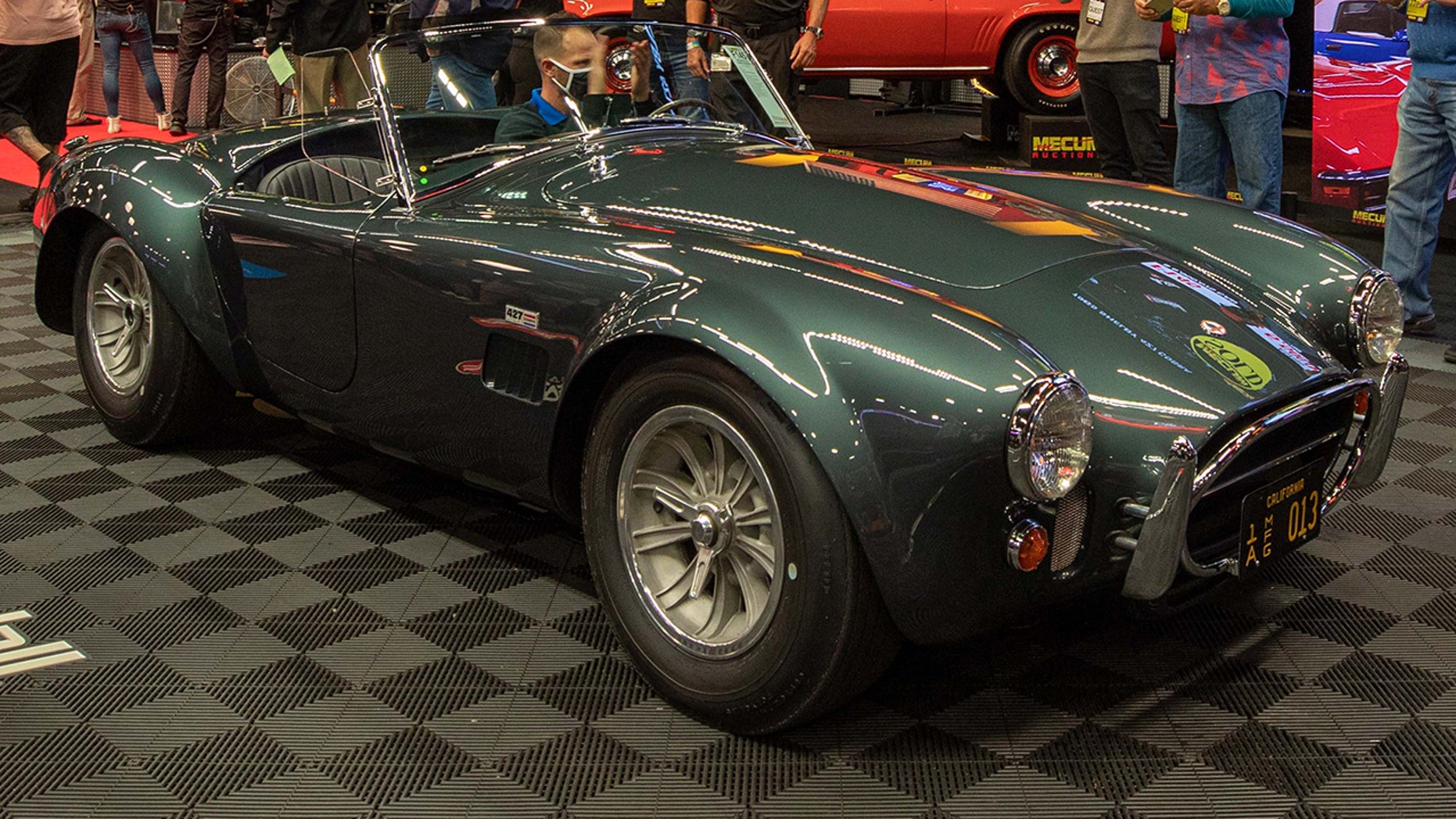 The 427 Cobra Roadster crossed the block at the Mecum Auctions event in Kissimmee, FL, where bidding on the charcoal gray roadster opened at $2 million, but in about five minutes rose to a hammer price of $5.4 million. Auction fees were added after the sale. 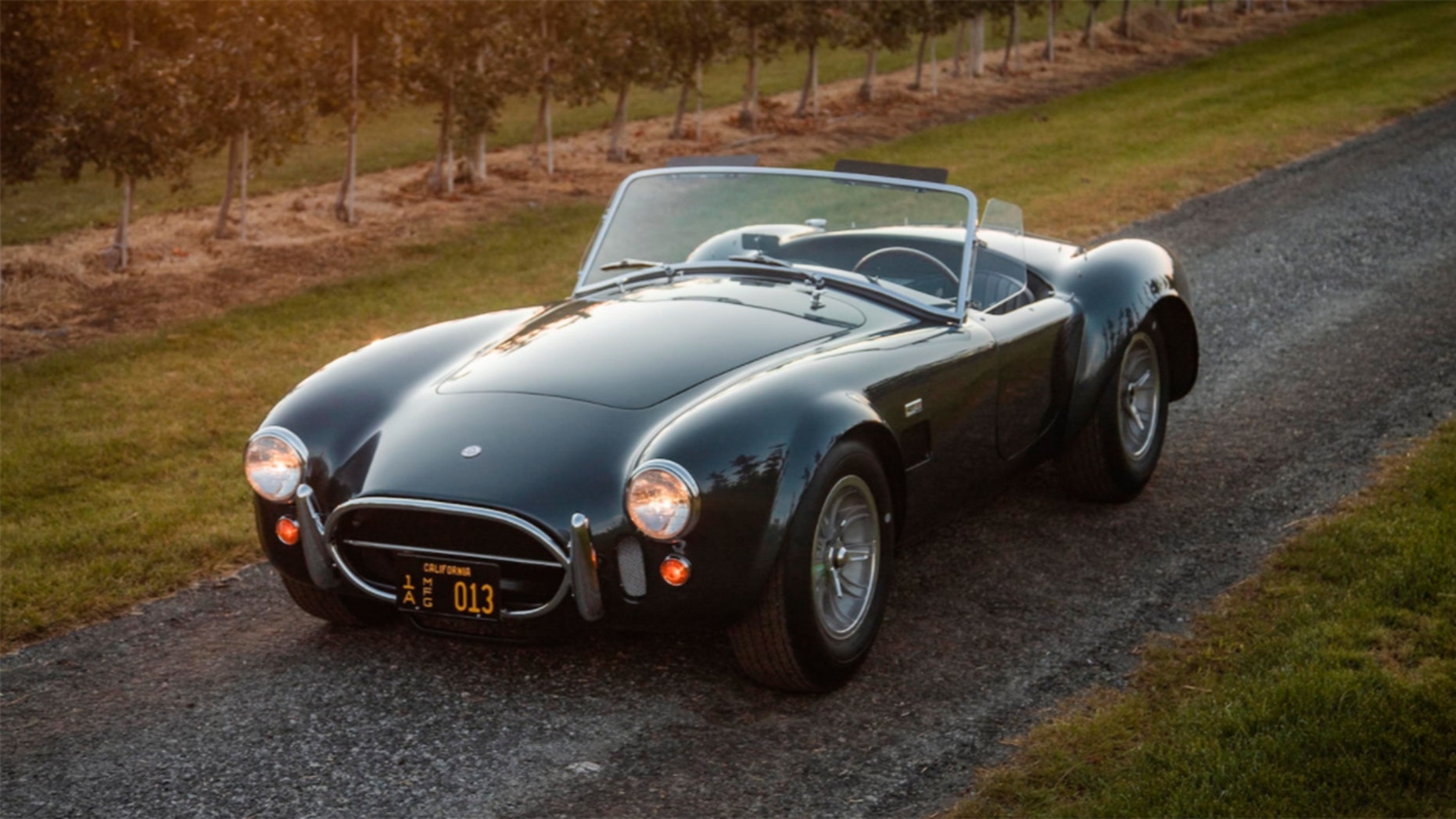 The car was finished in March 1966 using a 1965 AC Ace chassis from England’s AC Cars and was purchased by Shelby for $6,273, according to the original invoice. 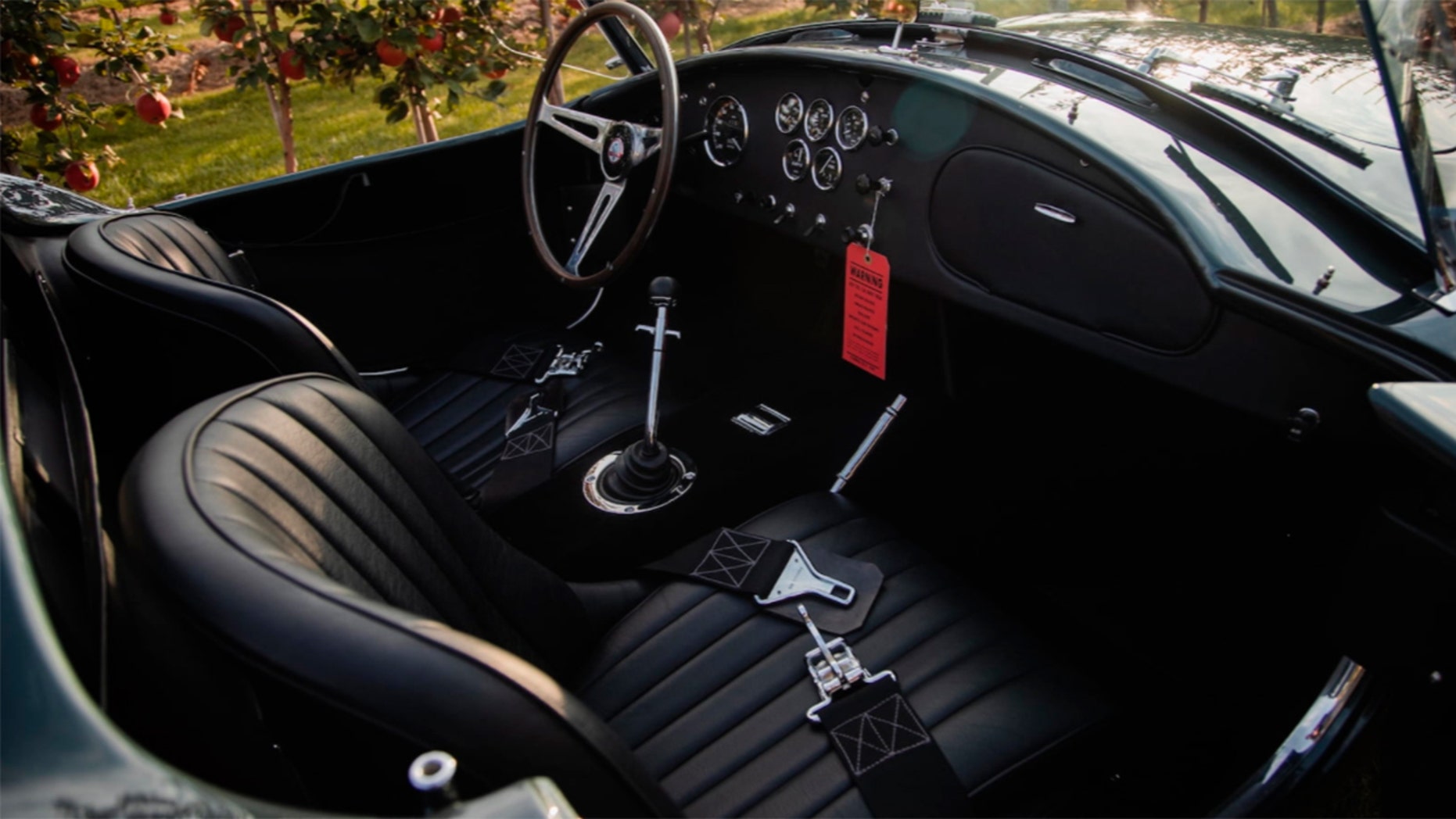 Shelby modified it several times over the years with different paint colors and a more powerful engine, but it was fully restored to its original specification in 2019 by the consigner, who bought it in 2016.

The amount paid was the second-most ever for a Cobra behind the first one ever built, which was auctioned in 2016 for $13.8 million.