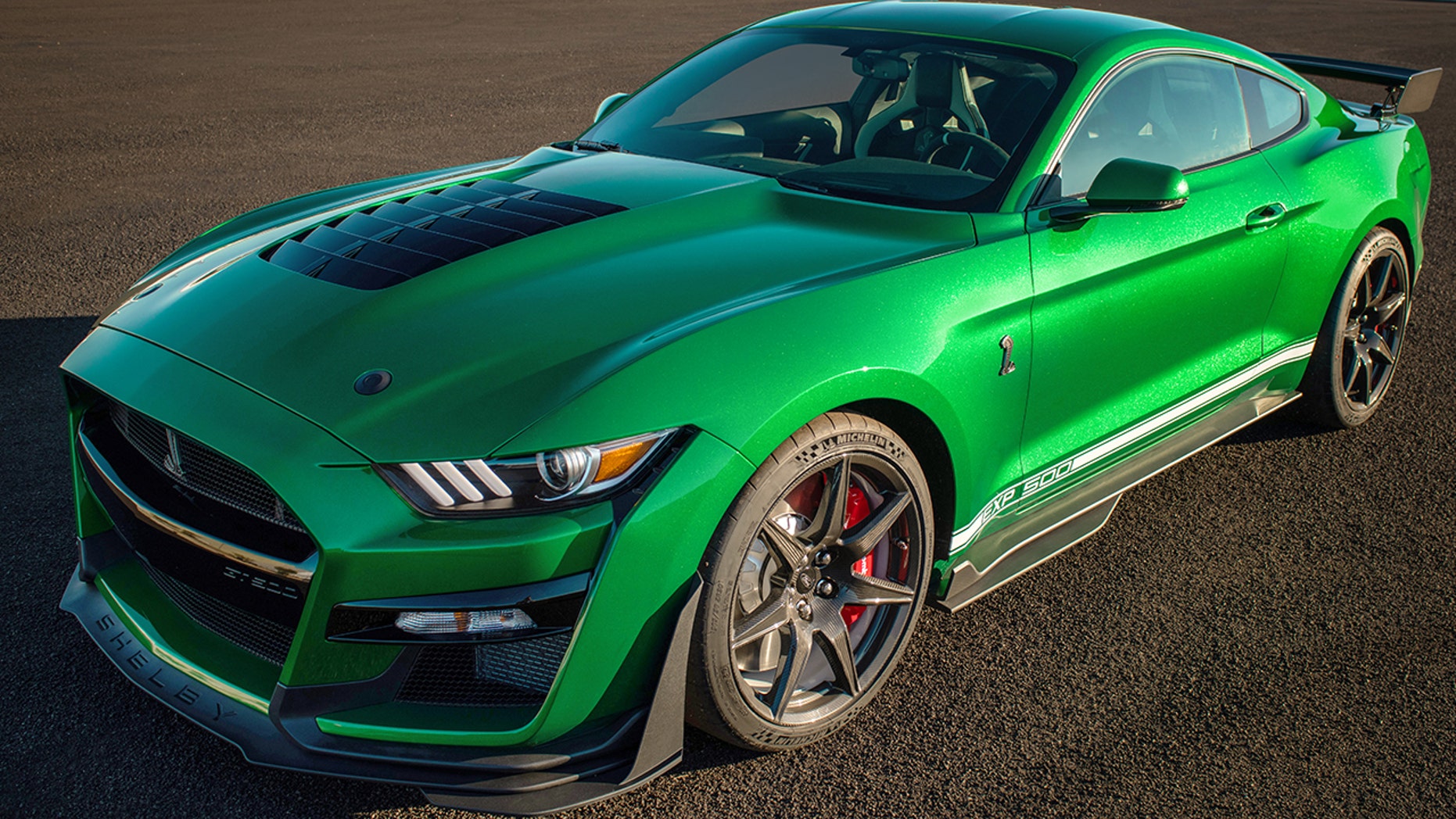 January 2019 at his company’s Scottsdale auction, Barrett-Jackson CEO Craig Jackson paid $1.1M for the rights to the first 2020 Ford Mustang Shelby GT500 to come off the assembly line, and it really is a one of a kind. 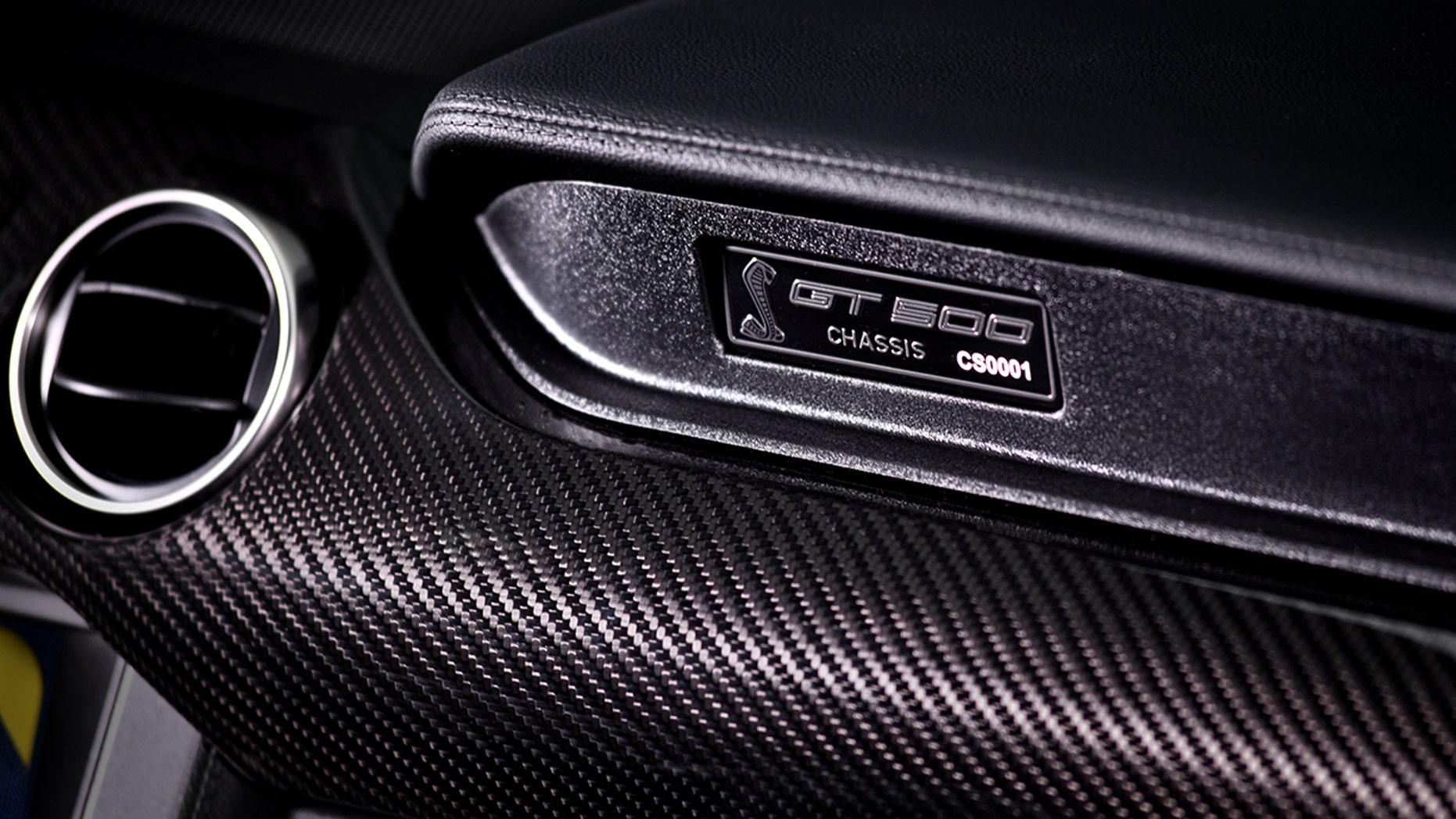 The total price of the sale were donated to the Juvenile Diabetes Research Foundation and Jackson was able to designate his car anyway he wanted, including the paint. It’s not one of the factory colors, but a custom candy apple green developed by BASF to match another million-dollar Mustang Jackson owns. 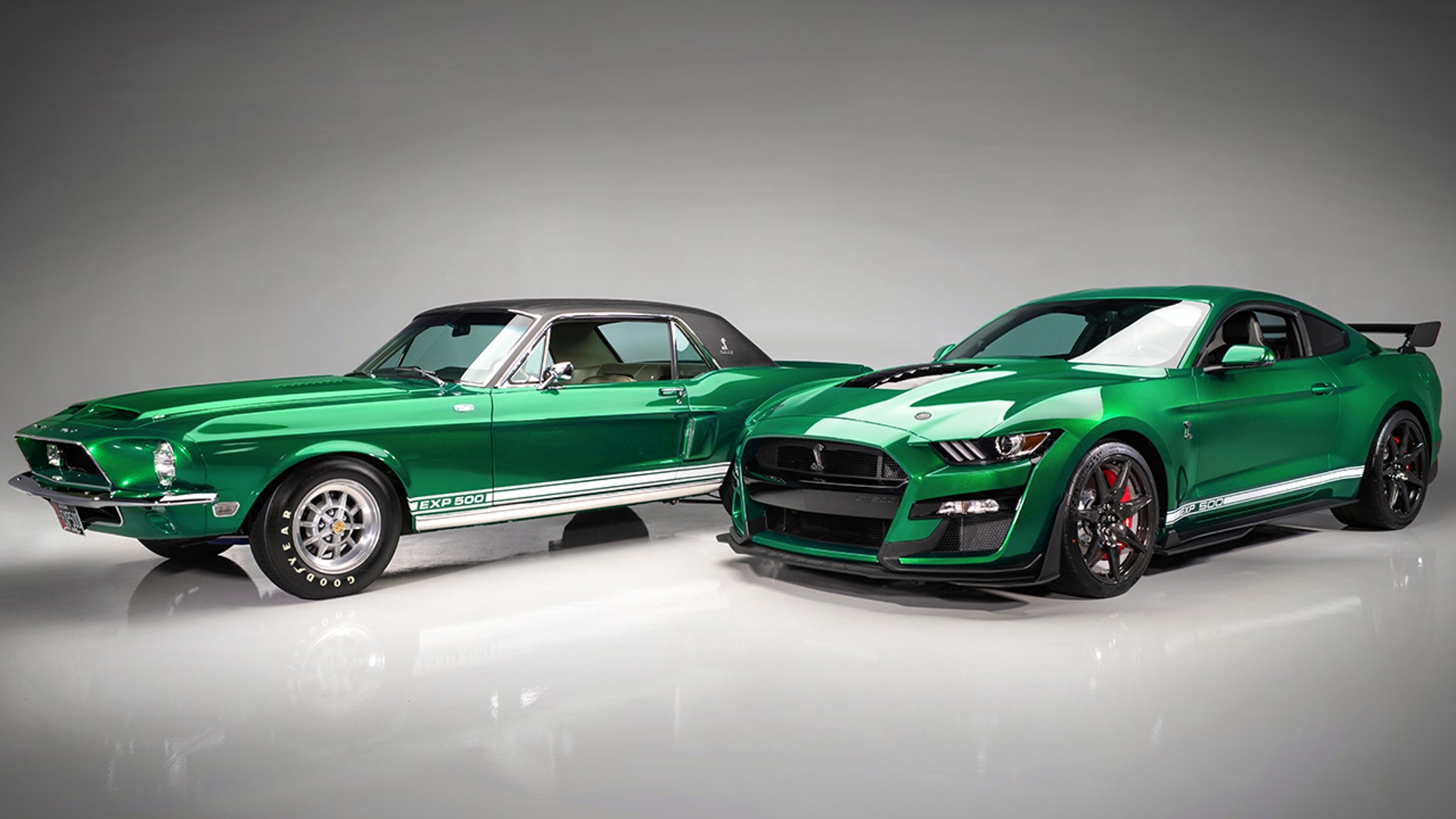 The EXP500 is an experimental 1968 Shelby GT500 prototype built by Ford and Shelby that is named “The Green Hornet,” which is one of just two that feature a notchback body style.

Jackson also owns the other one. It’s a 1967 GT500 prototype named “Little Red” that was thought to have been gone until Jackson found it rotting in a Texas field in 2018.

Jackson didn’t disclose what he paid for “Little Red,” but when he put the “The Green Hornet” up for auction in 2013 it received a high bid of $1.9M, which didn’t meet the reserve price he had in mind. 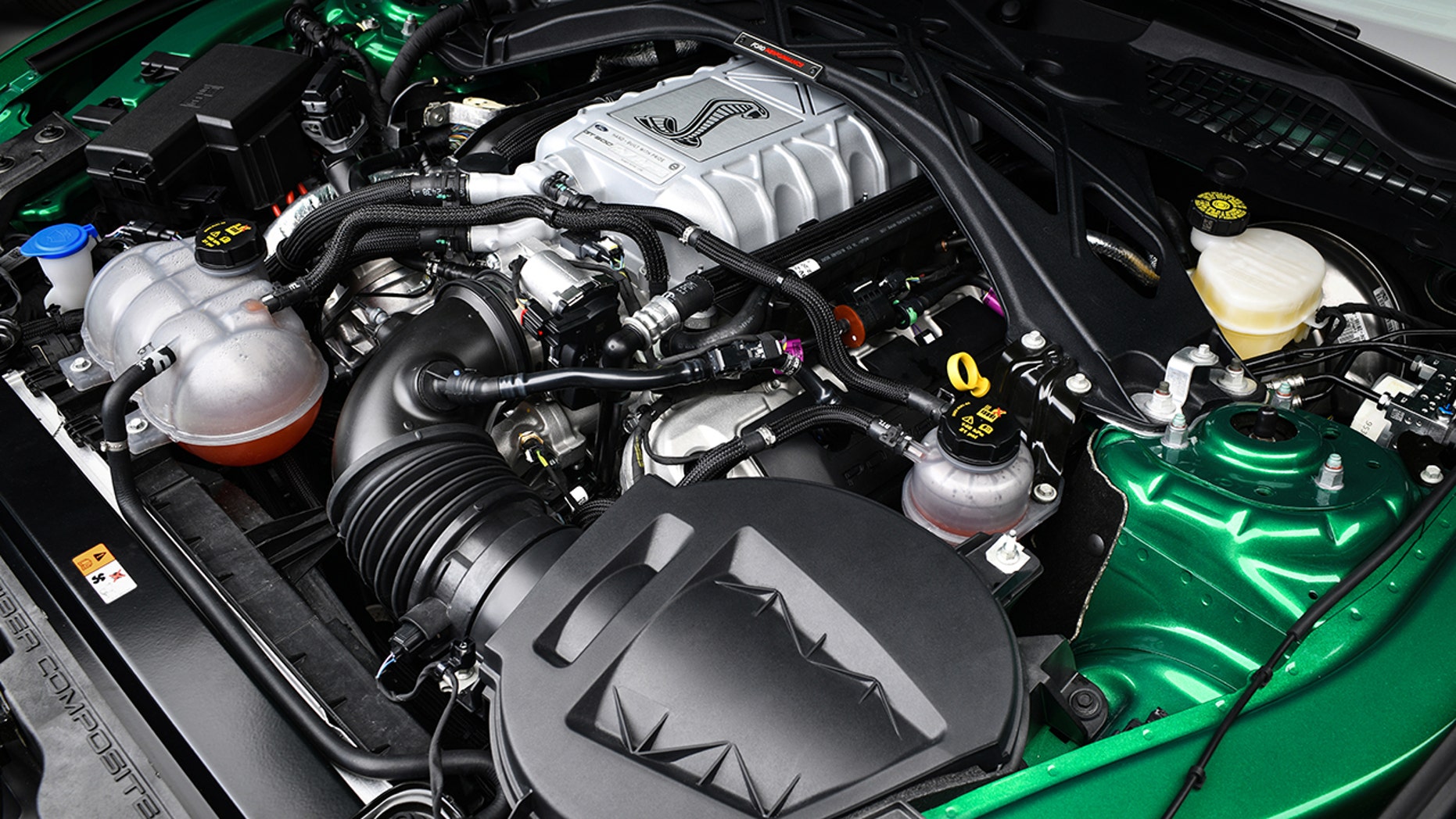 The 2020 Shelby GT500 had its special paint put on by Penske, where Ford sends the $73,995 cars when they are ordered with a $10,000 hand-painted and clear-coated racing stripe option that regular customers can get. Jackson also had the 760 HP coupe come with a carbon fiber track package that sells for $18,500 and other features that a similar GT500 price over $100,000. 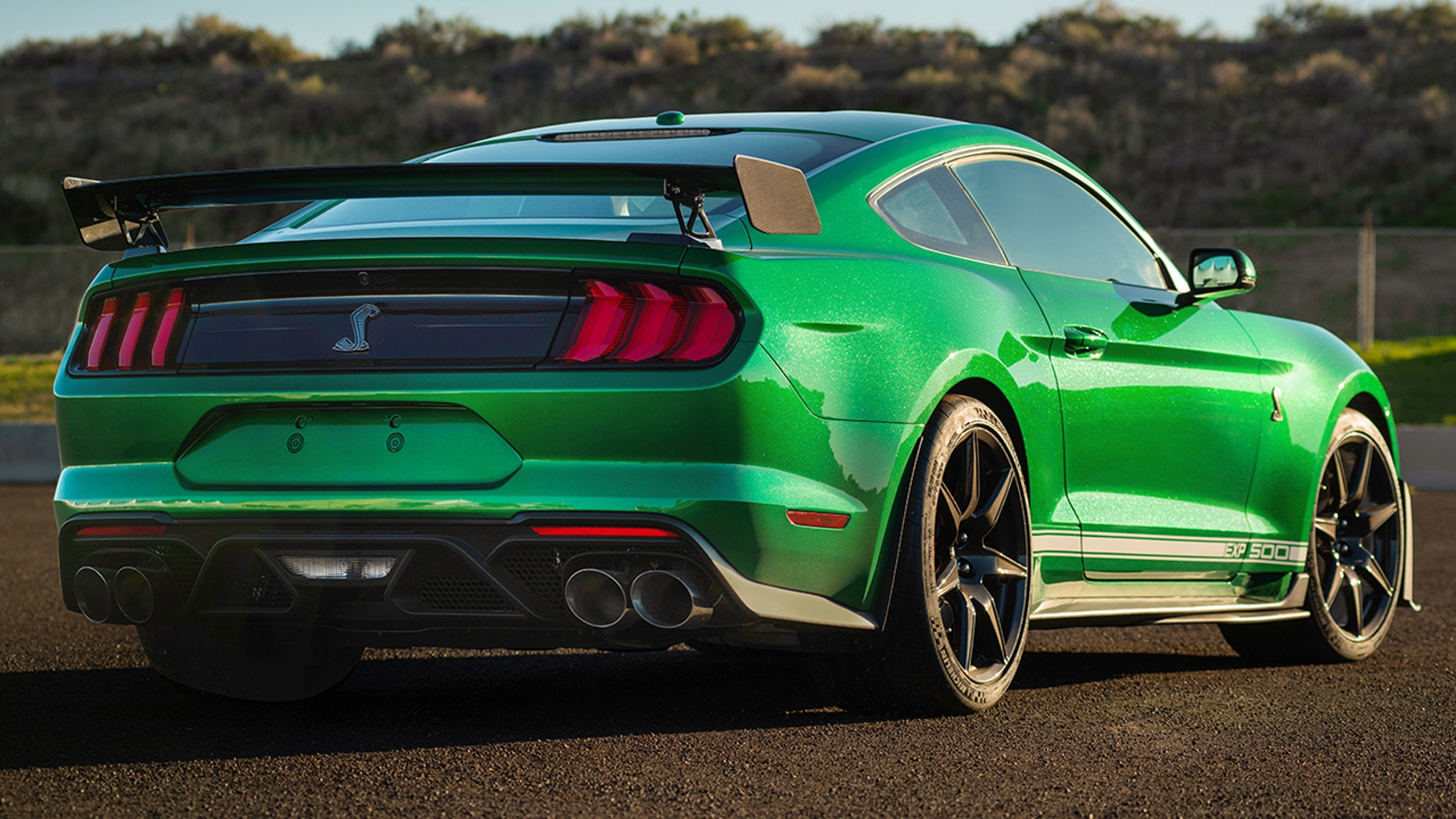 Both of the green Mustangs will be shown at this year’s Scottsdale auction, which starts on January 11 and will also display the public debut of the now-restored Little Red and the sale of another soon-to-be-historic car.

It’s the inaugural 2020 Chevrolet Corvette Stingray, which is scheduled for production in February. For the first time, he all-new Corvette features a mid-engine design that makes it a particularly significant car and the auction will benefit the Detroit Children’s Fund, which supports Detroit’s public school system.