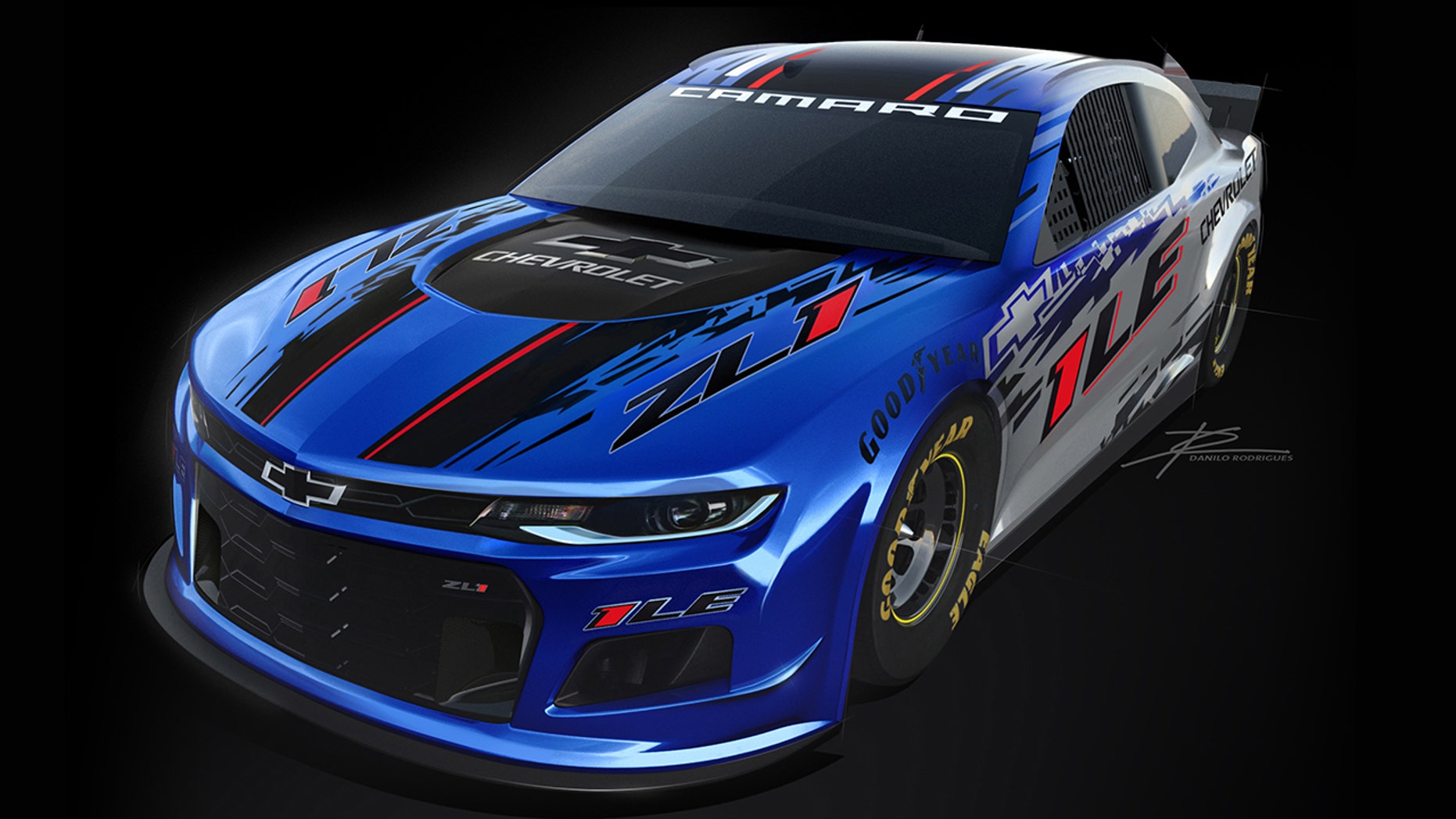 The Camaro ZL1 will become the Camaro ZL1 1LE, the latter three-letter group designating a performance option available on the production car. 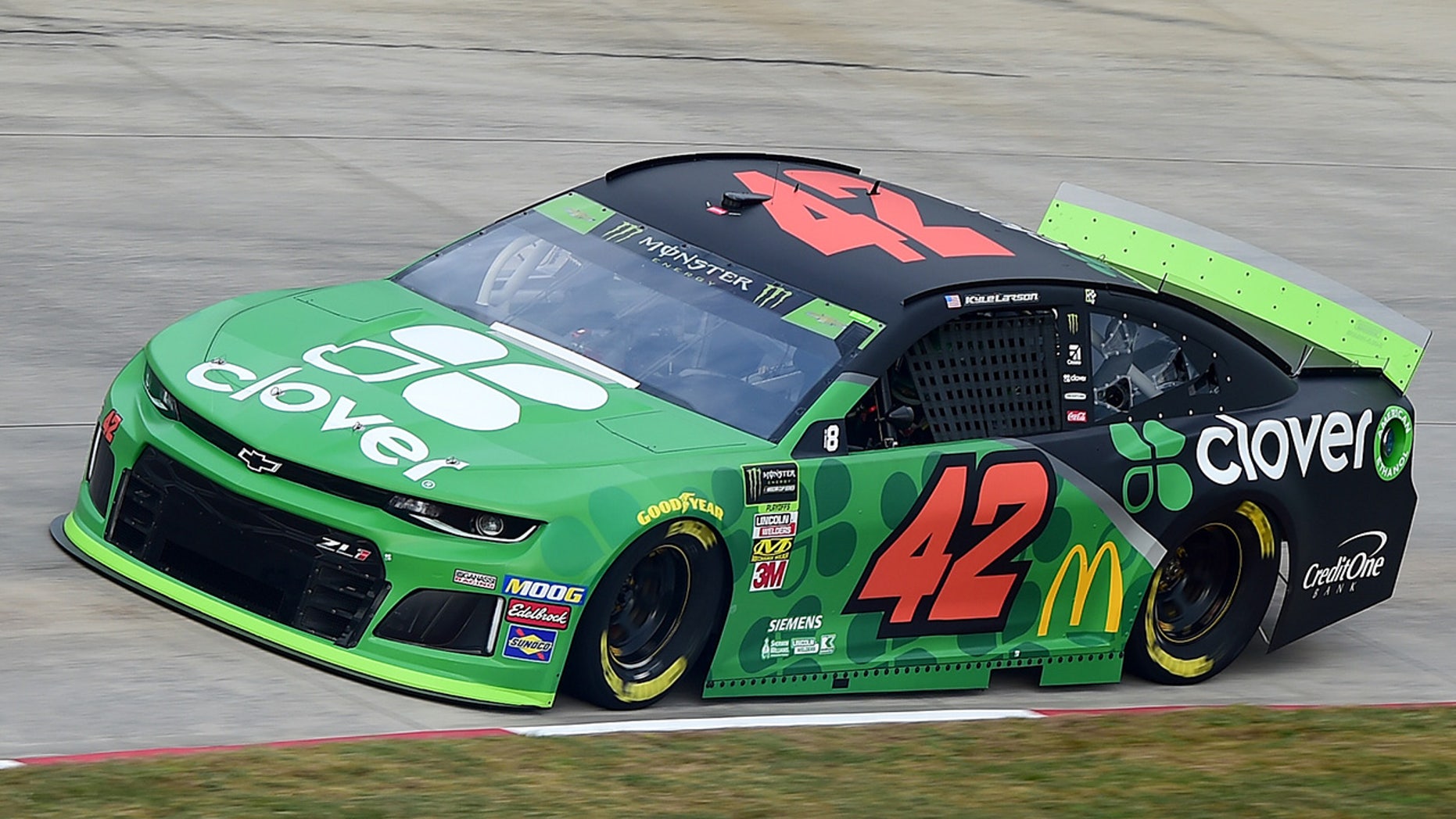 Based on the single interpretation of the vehicle that has been released, changes are most noticeable on grille and hood. Chevrolet says its work developing the street car apprized the aerodynamics of the new design. 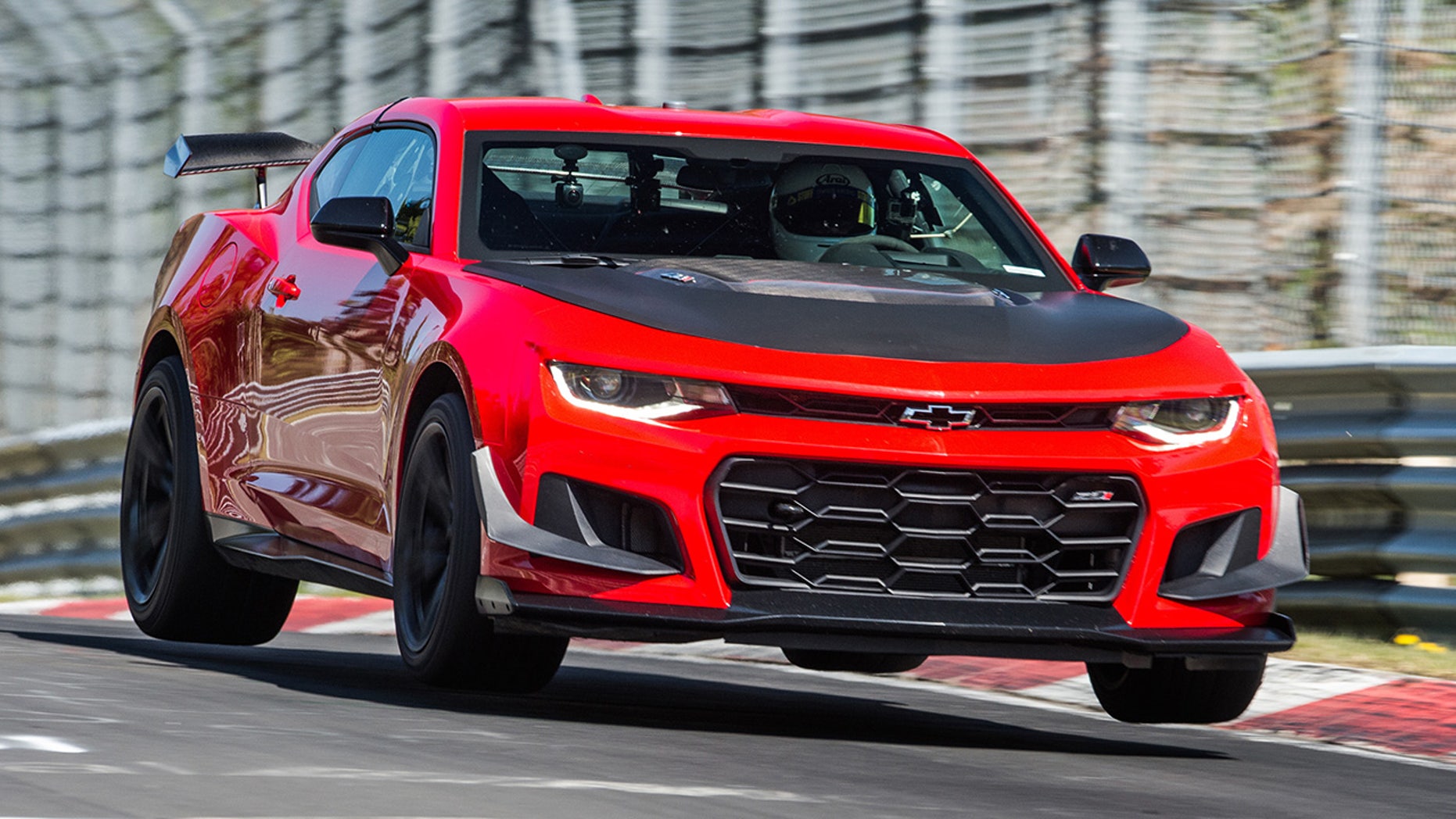 The 1LE package that is presented on the 650 hp ZL1 includes high performance summer-only tires, a retuned and adjustable suspension, a lighter rear window and other track-focused updates. A comparable option is also available on Camaros with other engines, including the entry-level 2.0-liter turbo.

The NASCAR Camaro ZL1 1LE will make its debut at the Daytona 500 in February.

Testing of the seventh-generation car is already underway for the 2021 season, and NASCAR has said that it could feature a hybrid powertrain as soon as 2022.