A Classic 1934 Riley ‘Phoenix’ sports car burned in barn fire restored. A classic car enthusiast is back on the road in his beloved vintage vehicle named Phoenix – five years after it was ruined in a devastating fire. 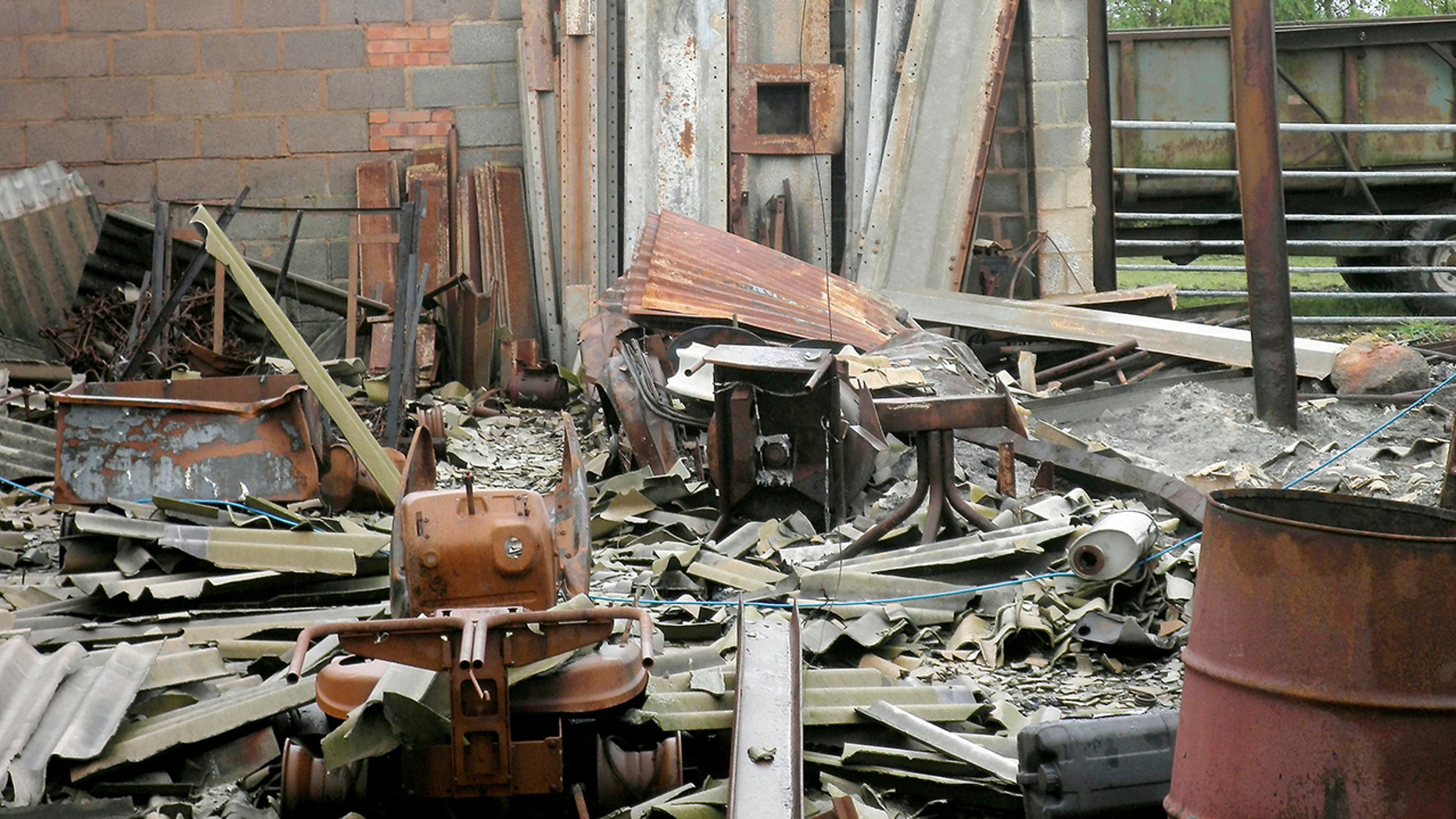 Roger Fountain, 77, recovered the 1934 Riley sports car which was destroyed in a fierce barn blaze.

The retired rally driver put the charred and rusted remains onto a trailer and drove it to his home in Sutterton, U.K, where he began a massive restoration project. 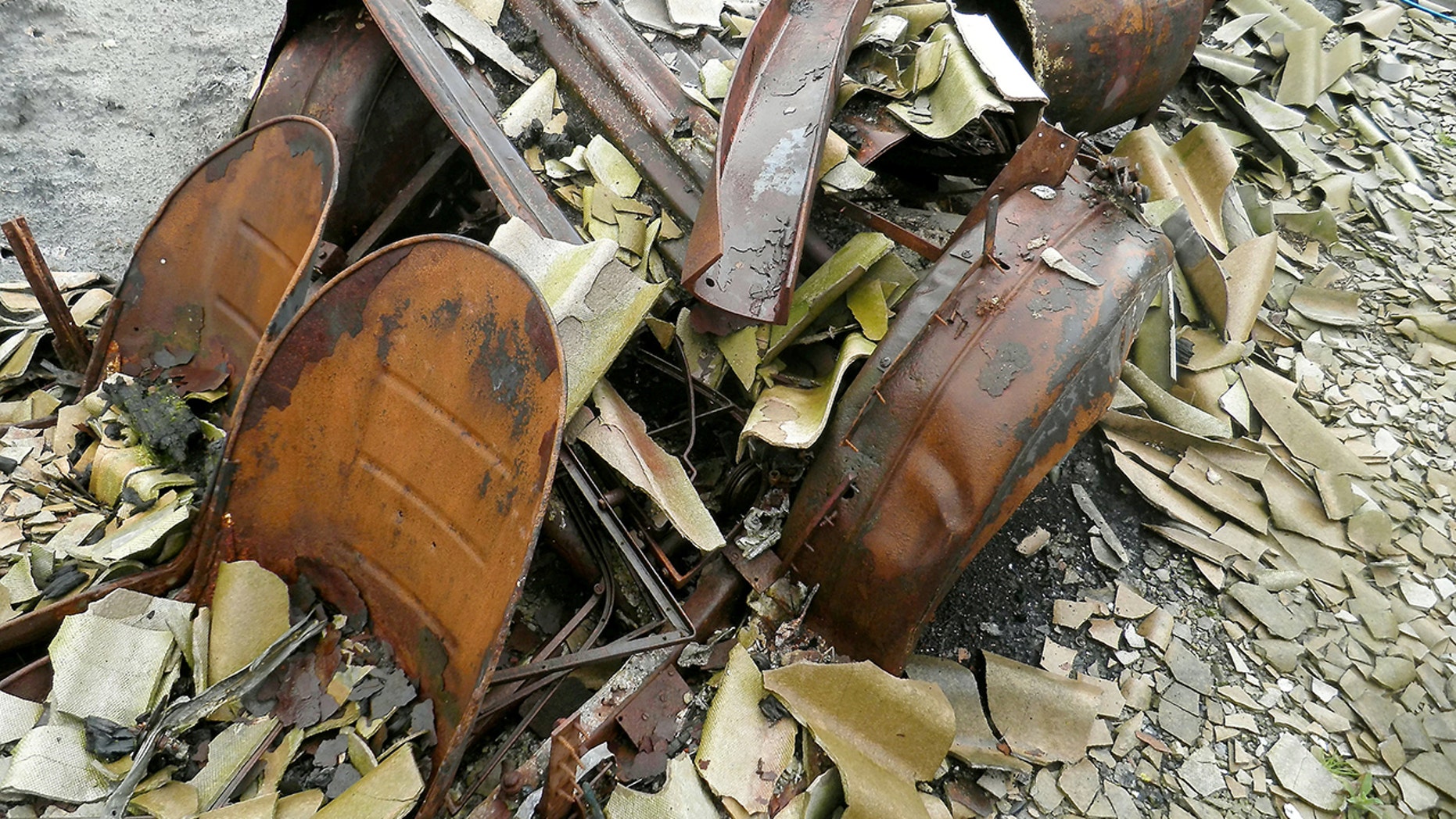 Astonishingly, the chassis survived the fire, so Roger built a prototype around it using wood, cardboard and scrap metal. 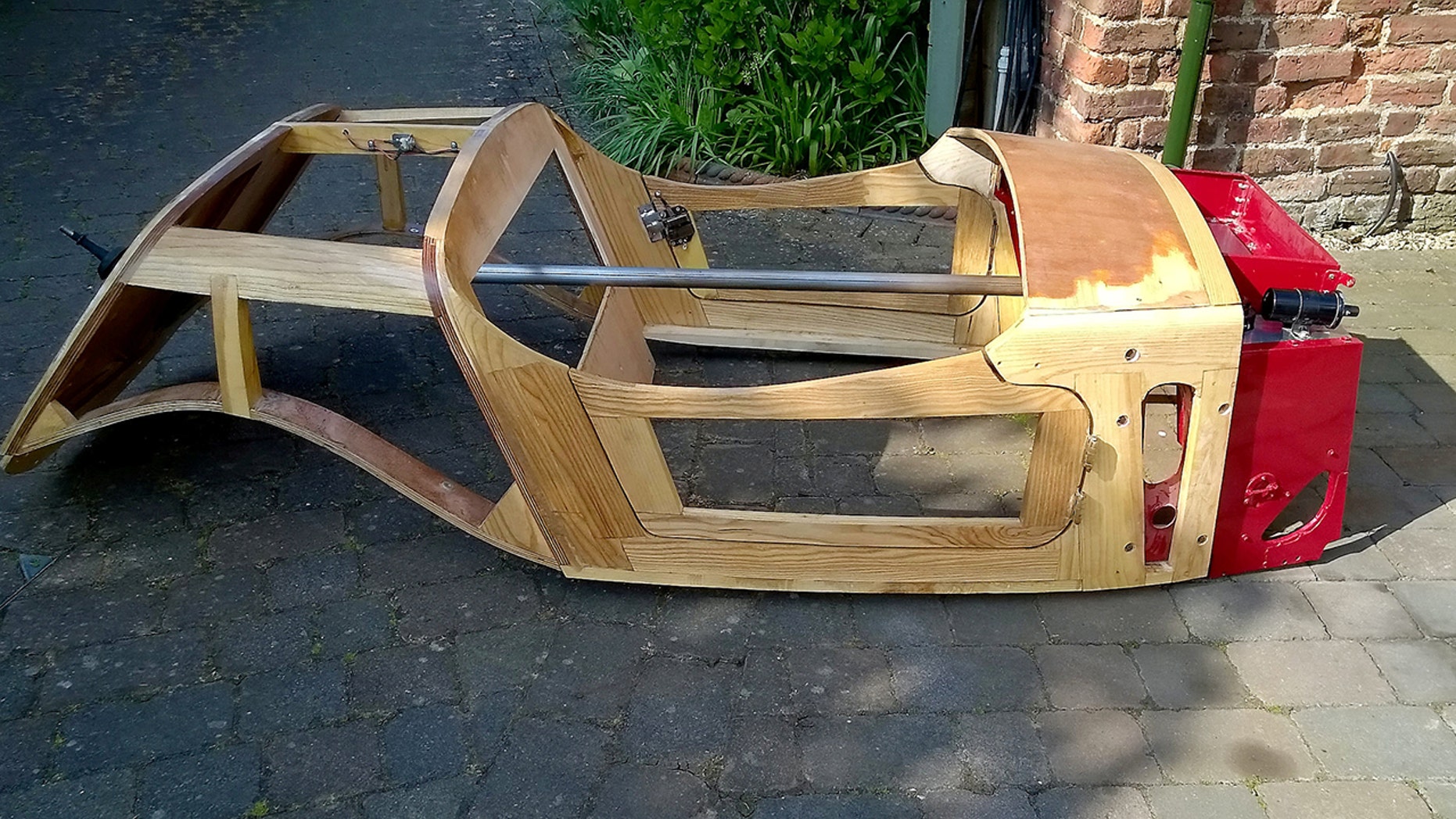 For the next five years, he searched all the missing parts needed to completely restore the car back to its former glory.

To commemorate his work, Roger named his car ‘Phoenix’ in honor of the car’s remarkable transformation.

Roger and his wife of 53 years, Penny, who have no children, said: “It was a real journey and the project has had lots and lots of twists and turns.

“I never thought it would never get there but there were times I thought it may take longer than expected.

“I’m thrilled with the end result and very proud of the work which has gone into it.” 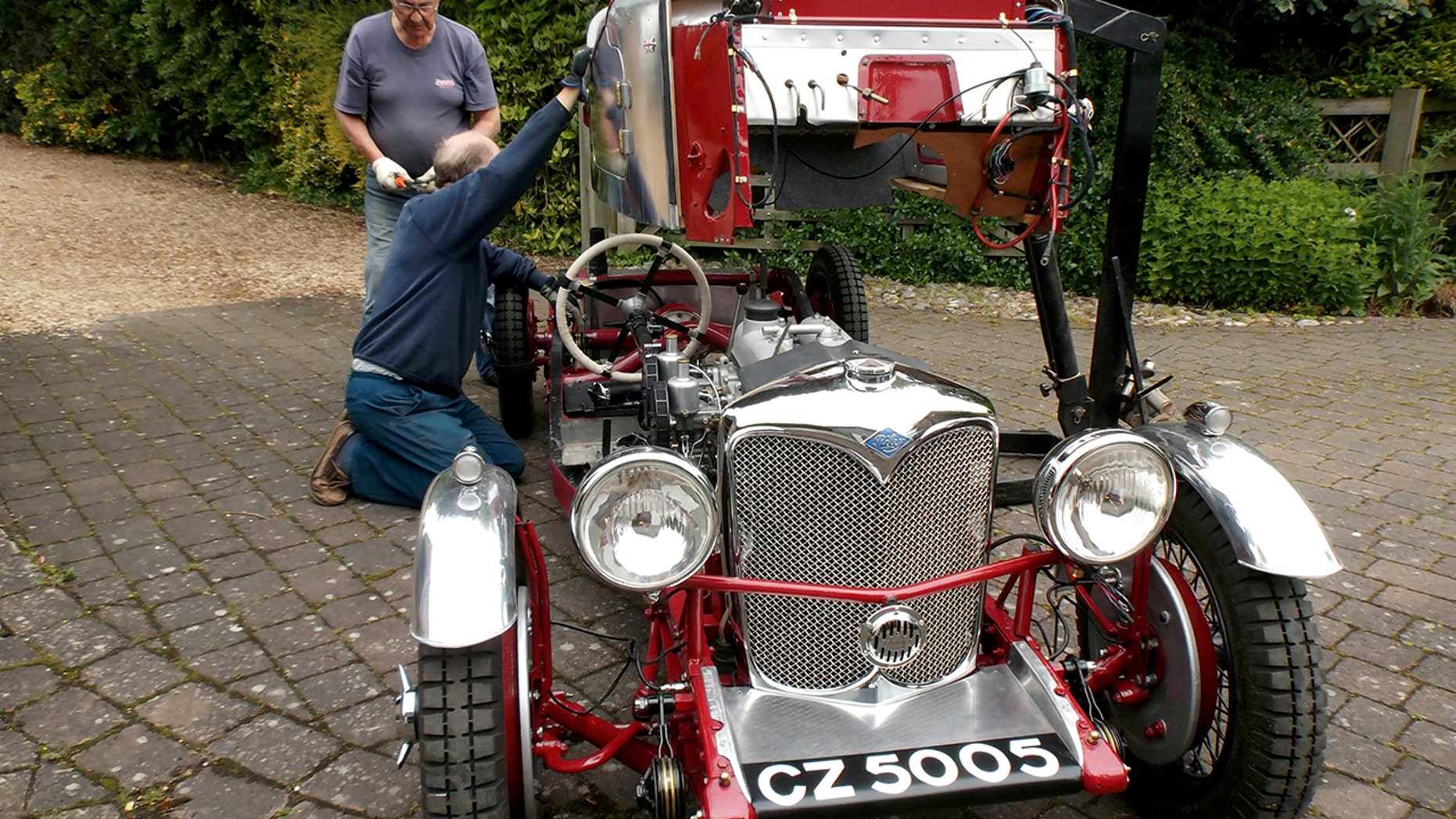 Roger’s life-long love for classic cars led him to spread the word around enthusiasts that he was after a restoration project.

In 2015, a friend reached out to him to say a Riley sports car had been in a fire, so Roger drove there to have a look for himself.

“I drove 200 miles to inspect the car and it was completely burnt out, with nothing remaining of the body,” he said. “I wasn’t put off and returned with a truck and trailer and loaded up the remains.”

“On arriving home I was able to give the charred and rusting pile a closer examination, and it was obvious that the chassis had escaped most of the damage and would make a sound basis for my new project.

“I was anxious to utilize as many original parts, especially the chassis, to retain the soul of the original car, to maintain its heritage as an example of a golden era of English automotive design.”

In 2018, Roger was flabbergasted to find out the DVLA had classified it as a write-off so technically it no longer existed.

In an unusual twist, all surviving parts of the car had to be destroyed to comply with the law.

Roger finally convinced the DVLA to assign an independent insurance engineer to inspect the car who agreed that it could be re-registered.

But the project almost came to an end in the final two years when Roger suffered a cracked knee and broke his back in a horse-riding accident before being diagnosed with prostate cancer.

He added: “The recovery meant I could only carry out very light duties for some weeks but an offer from a good friend saved the day when he gave his time to keep the project rolling.

“Before the project was completed I again had surgery to eliminate prostate cancer, thankfully successfully.”

Finally, this pat January, Roger was able to take his beloved Phoenix out for a drive with wife Penny.

Roger has now written a book about the amazing restoration of the 1934 Riley, entitled “Phoenix,” which is available on Amazon.