The Close-up Of The ‘Green Book’ Cadillac DeVille The third is a turquoise 1962 Cadillac Sedan DeVille that is one of the most beautiful cars to have ever appeared on screen.

As a matter of fact, three of them did.

Dirty White Boy Picture Cars, the company that supplied the Cadillacs for the production, told The Motor Masters that the identical triplets were needed for different stages of filming as camera and “hero” cars. 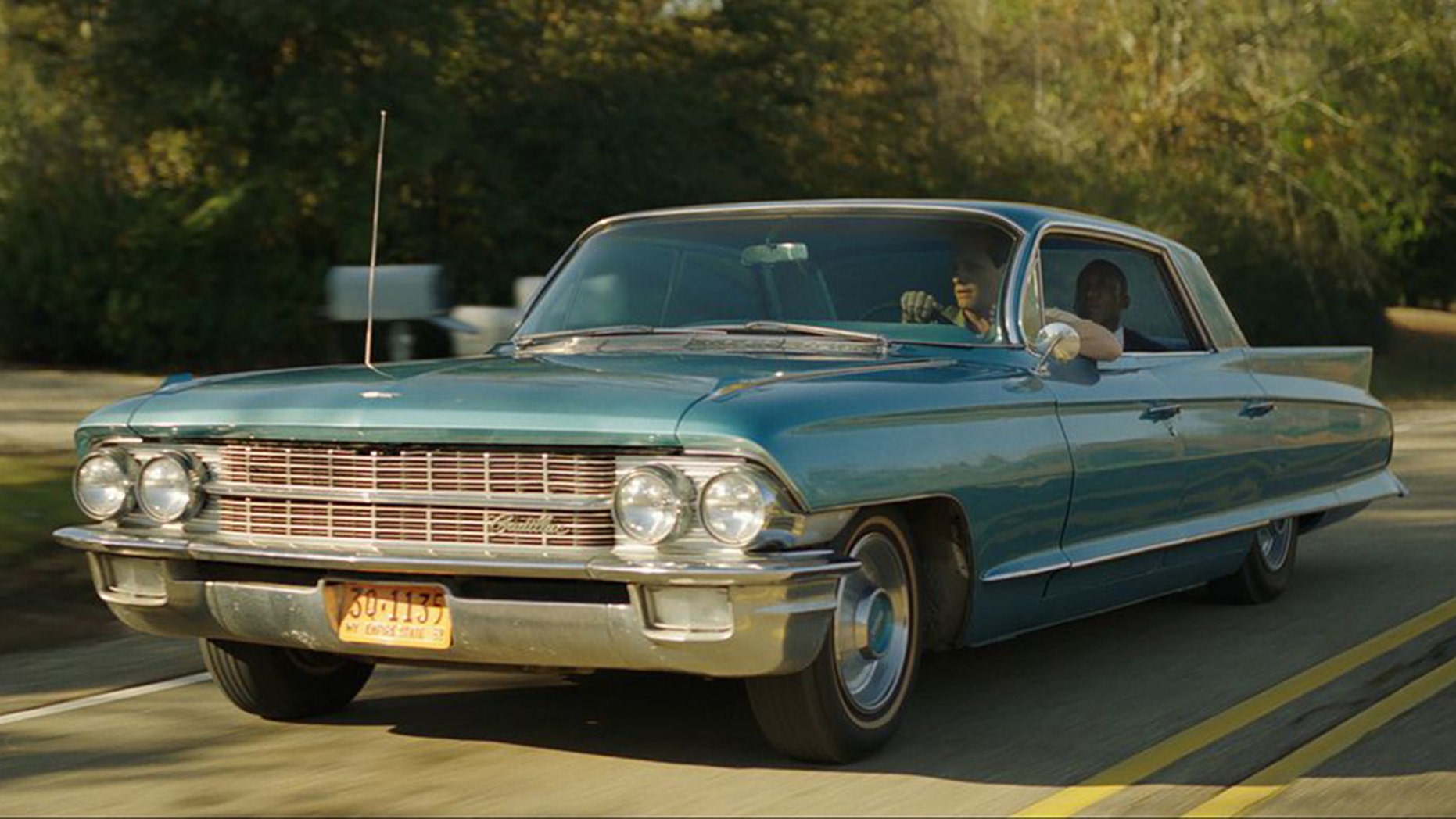 They didn’t all appear the same. The New Orleans-based company acquired the cars individually, then painted and upholstered them in the same colors and materials. However, each still kept its original 390 cubic-inch V8 engine. Surviving examples of the luxury vehicle typically sell for between $10,000 and $25,000.

The company’s owner, Jeff Hess, told the us that the producers originally wanted coupes, but that the larger cabins of the sedans made it easier to film inside of them.

While the sedan is period-correct Cadillac, it may not be historically accurate. The late musician’s brother, Maurice Shirley, told Black Enterprise magazine that Don “NEVER” had a teal blue Cadillac, it was always a black limousine,” in a letter pointing out what he claims were several inaccuracies in the film.