Collection Of Seized Cars In Mexico Being Auctioned Off

A Collection of Seized Cars in Mexico is being auctioned off. A collection of 82 cars and trucks went on the auction block on Sunday, May 26, but it’s not your typical auction. The vehicles were a combination of seized from corrupt politicians, drug lords, and tax evaders by the Mexican government, and the proceeds are designated to help the country’s poorest regions.

The cars were up for sale through a new agency established by Mexican President López Obrador called the Institute to Return Stolen Goods to the People. 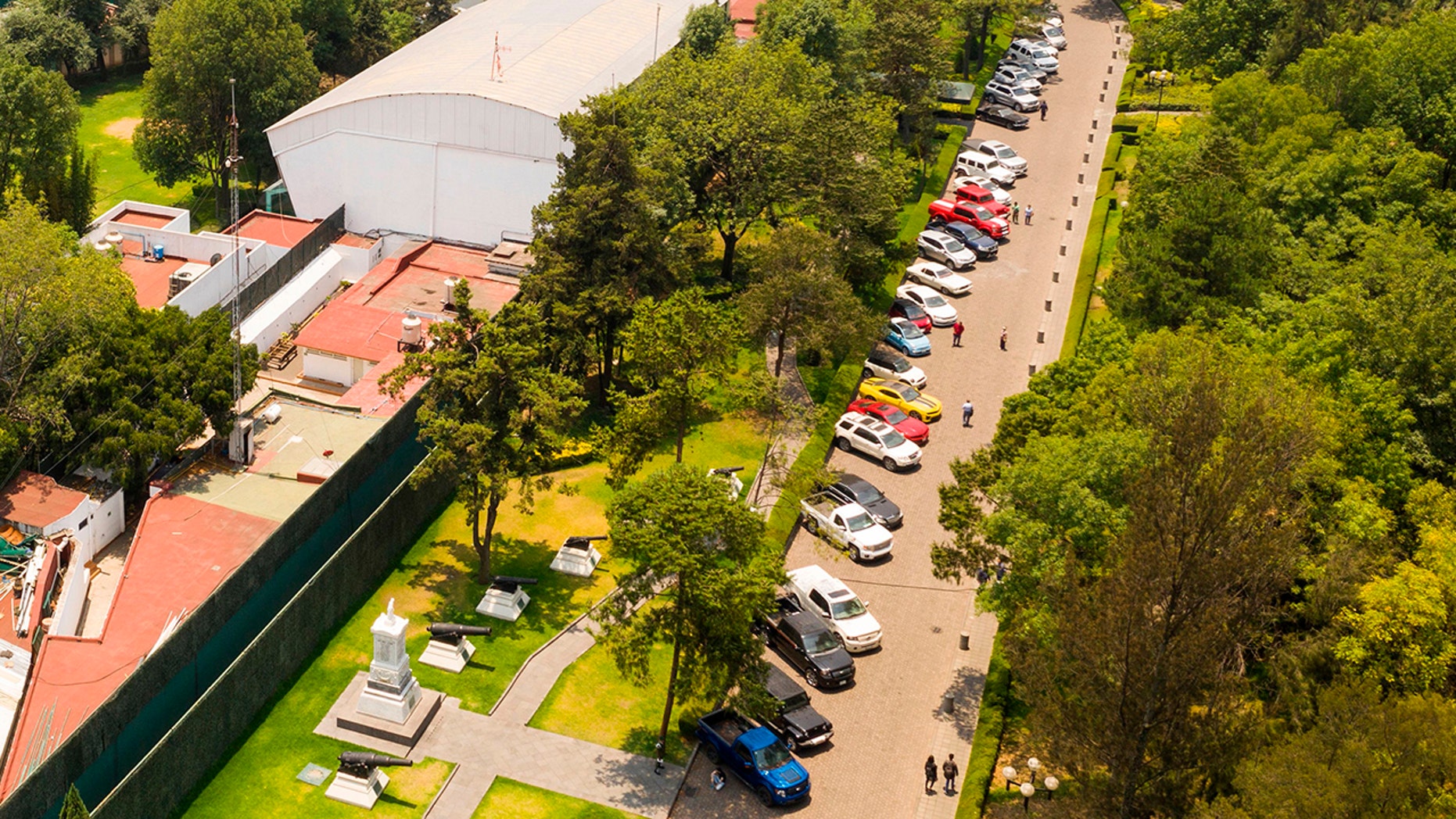 Among the seized vehicles is a 2007 Lamborghini Murcielago Roadster that could be worth $150,000 or more and several bulletproof SUVs. 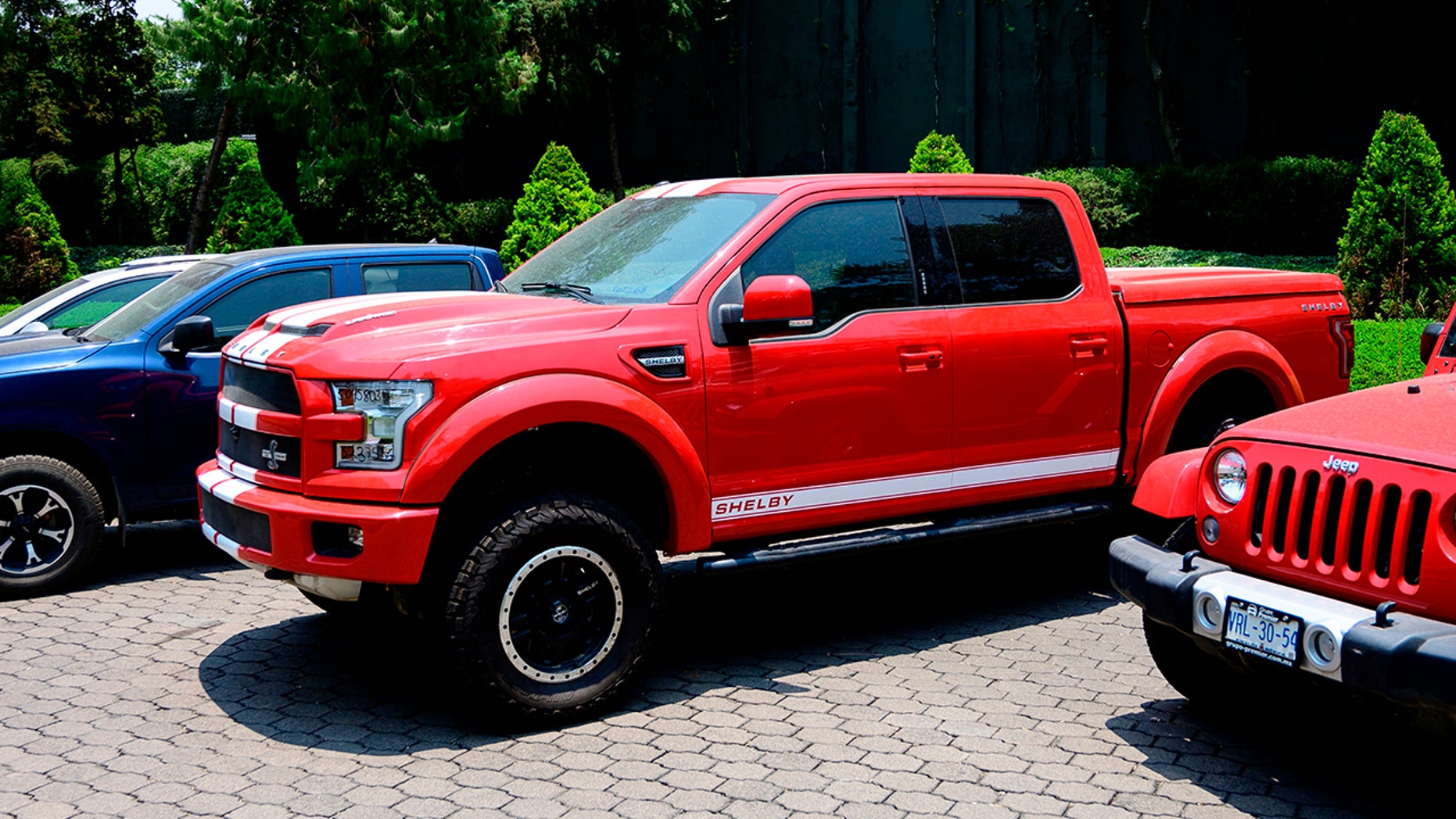 There are also plenty of American vehicles as well, including a Ford Shelby F-150, Hummer H3, Chevrolet Corvette and a 1965 Ford Mustang. 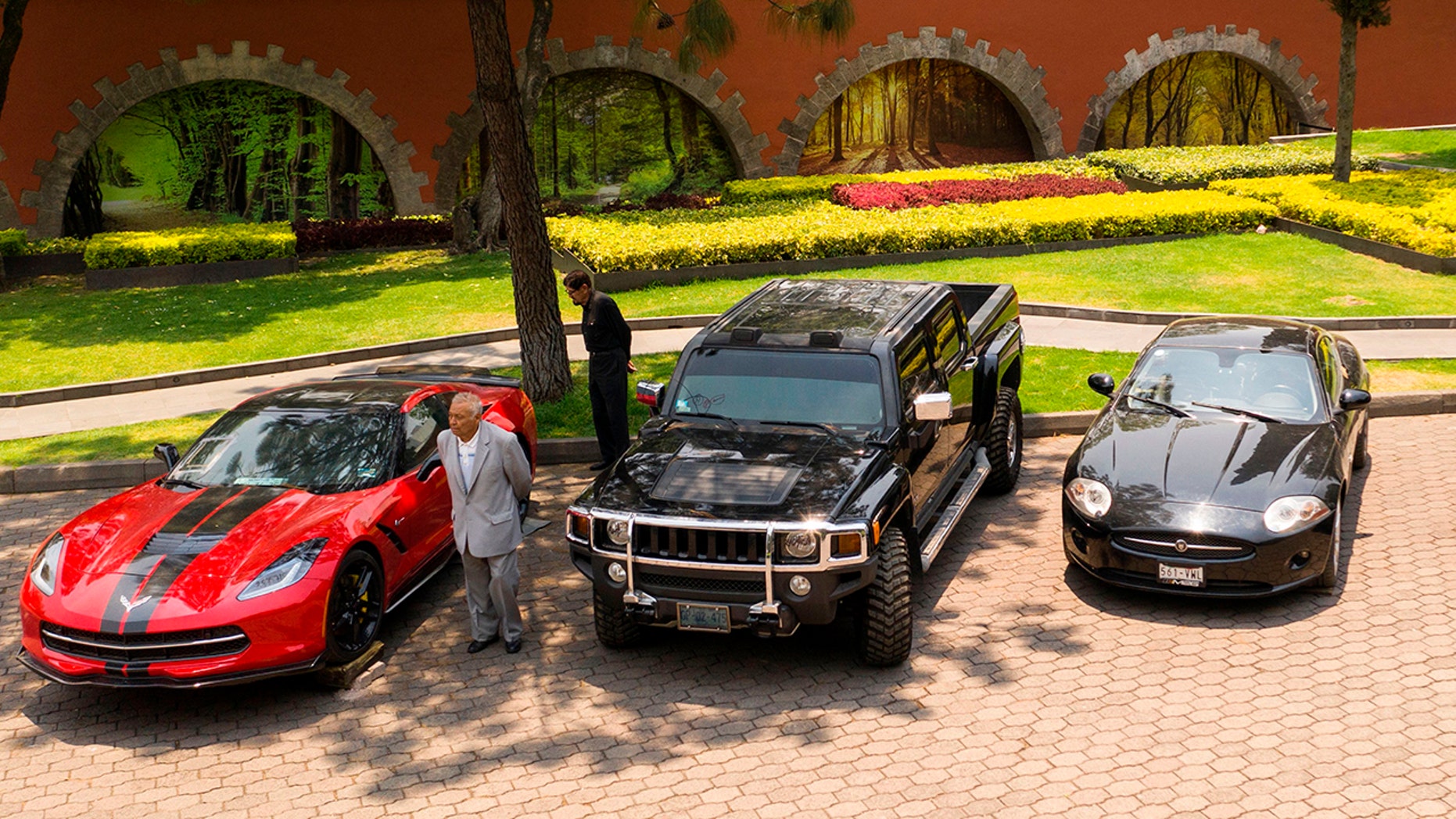 The auction is took place at the presidential residence and also included many non-automotive luxury items.

If you missed your opportunity to buy some unique luxury and performance vehicles at some amazing deals, then don’t worry. Many governments, including The United States, have these frequently. The catch is that you have to qualify for them to bid on. So make sure you fill out the proper paperwork and make the phone calls to the people overseeing them.