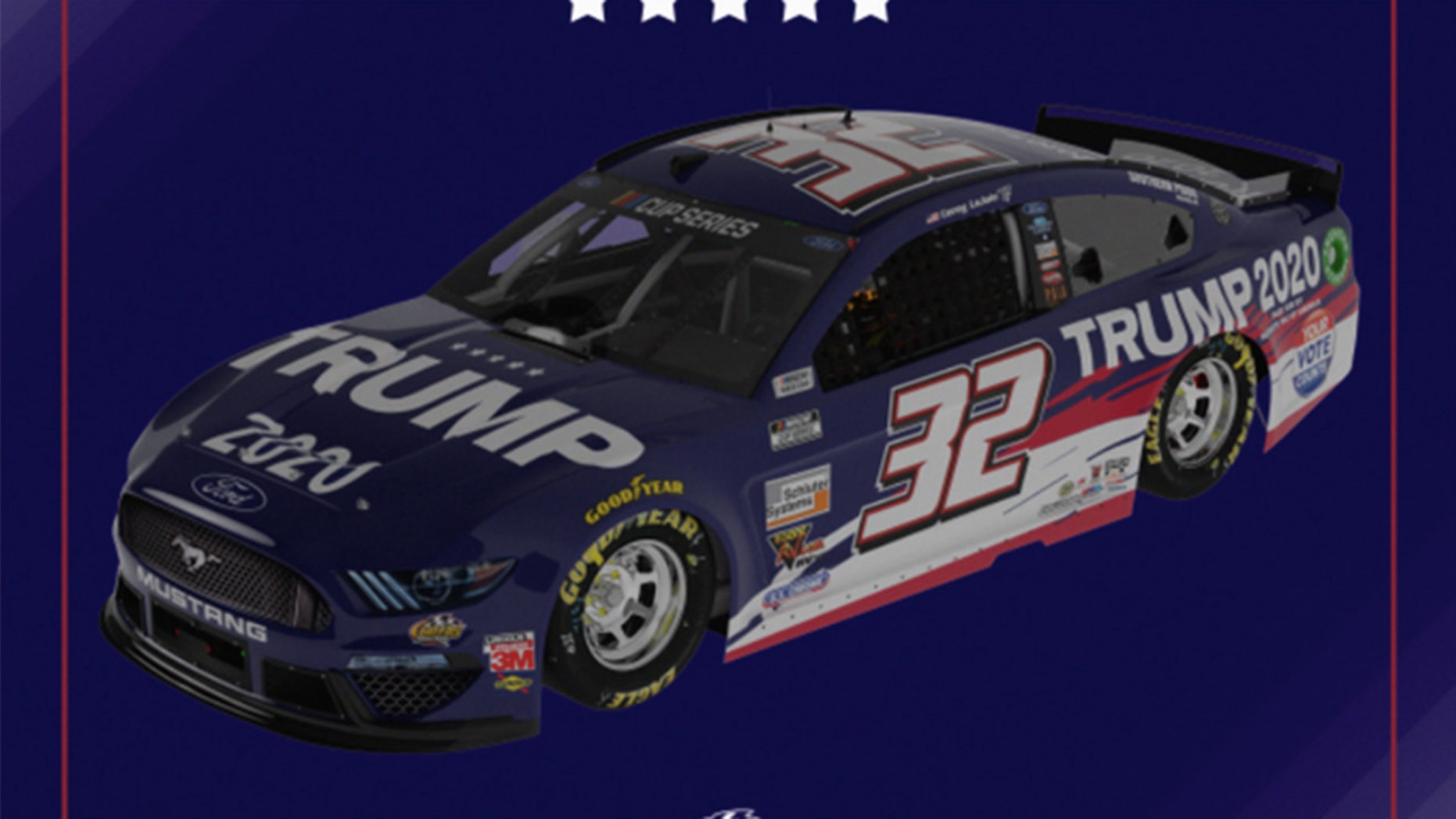 The independent, single-car team placed a small Trump 2020 sticker to its Ford Mustang at last weekend’s Pocono Speedway race, but has signed a deal with the Patriots of America PAC for it to be the primary sponsor in nine races.

According to Yahoo Sports, the PAC recently paid $350,000 to the team, but it is not known exactly how much of the sponsorship that dollar amount covers.

“I am honored to be part of the President’s re-election campaign through the Patriots of America PAC. As a Trump 2020 supporter, this team will do everything possible to secure victory on and off the track electing President Donald Trump to a second term. Let us bring this country back and Keep America Great!” said Go Fas Racing team owner Archie St. Hilaire in a press release announcing the partnership. 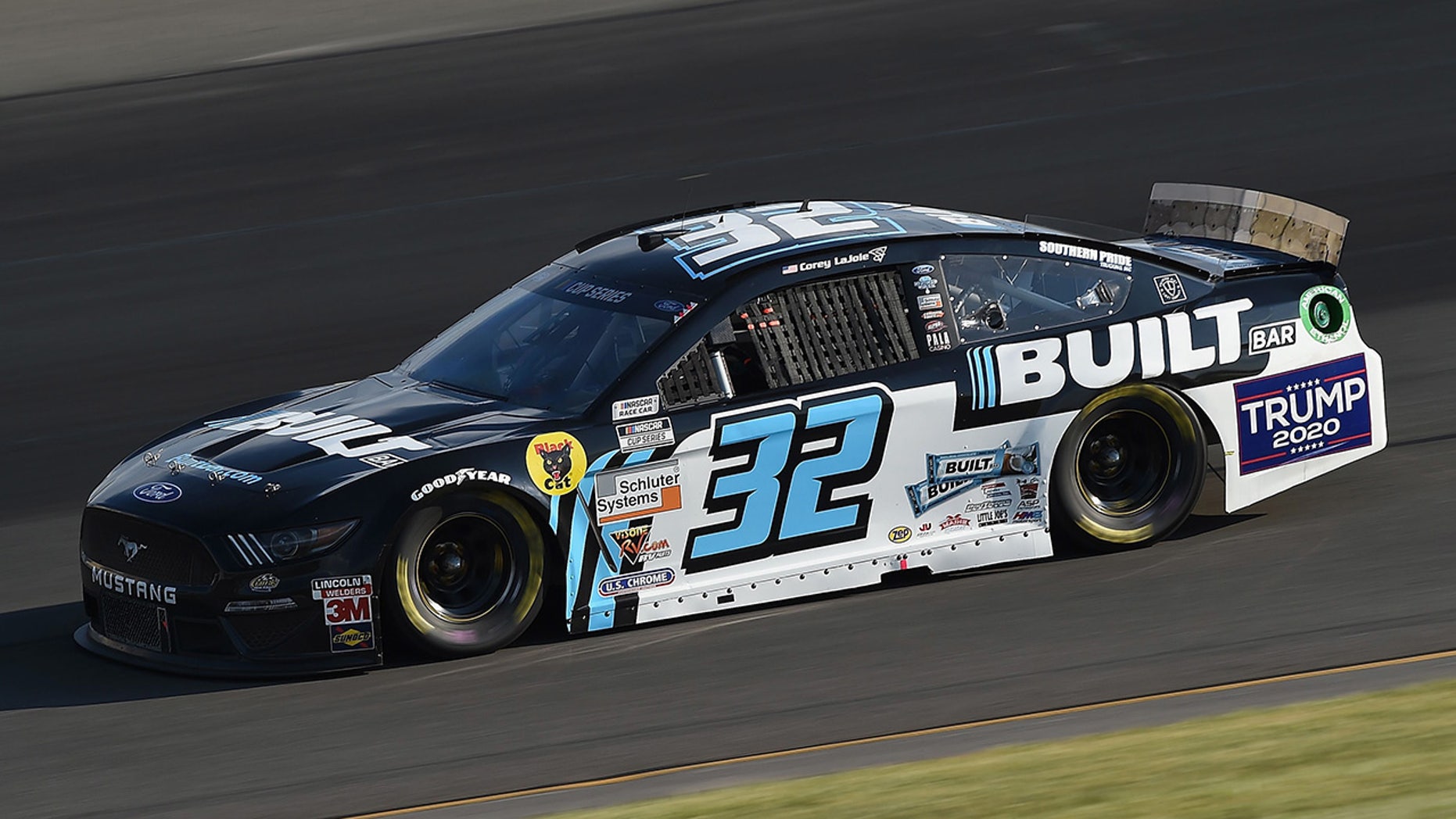 LaJoie is also quoted in the release saying he will give his “best effort to get NASCAR fans registered to vote,” but did not officially declare his support for Trump. After the Pocono car was revealed, he noted in his Twitter info that he is not involved in selccting the sponsorship for his car, but has since made his account private.

LaJoie finished in a season-high eighth place at the Daytona 500, but is currently 27th in the points standings.