Home>Blog>Auto News>The Corvette C8.R race car engine is coming to a Dealer near you

The Corvette C8.R race car engine is coming to a Dealer near you The Corvette C8.R race car engine is coming to a Dealer near you. The C8.R is a big reason why the mid-engine Corvette came about. The new Corvette C8.R race car engine was designed to take on the likes of the Ford GT and Porsche 911 RSR and 488 GTE in the IMSA GTLM class. Chevy hopes the move makes it more competitive, and since the previous car won a few championships with the engine in front, the competition should be concerned. 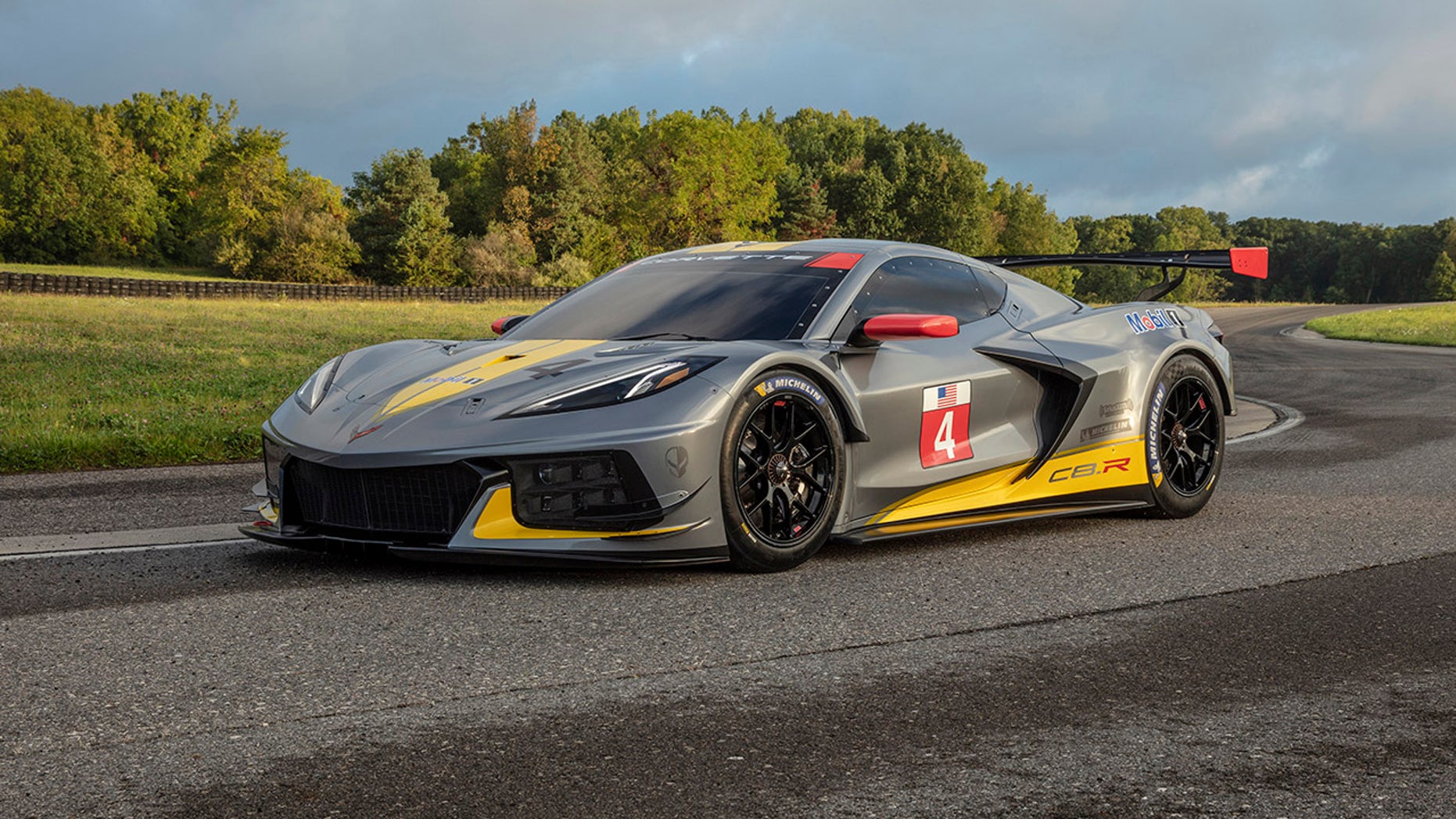 It’s design is based on the Corvette Stingray’s chassis, but has a much different powertrain hidden beneath the bodywork optimized for the track. Unlike the Stingray’s 6.2-liter pushrod V8, the C8.R is equipped with a 5.5L overhead cam engine with a flat-plane crankshaft.

THE FIRST 2020 CHEVROLET CORVETTE STINGRAY MAY BE WORTH MILLIONS

That engine design usually delivers a lighter, quicker-revving engine than the more common cross-plane crank layout, but has more vibration and less torque. In the circumstance of the C8.R, it’s restricted by the series’ regulations to 500 hp and 480 lb-ft, while the larger Stingray engine has ratings of 495 hp and 470 lb-ft. 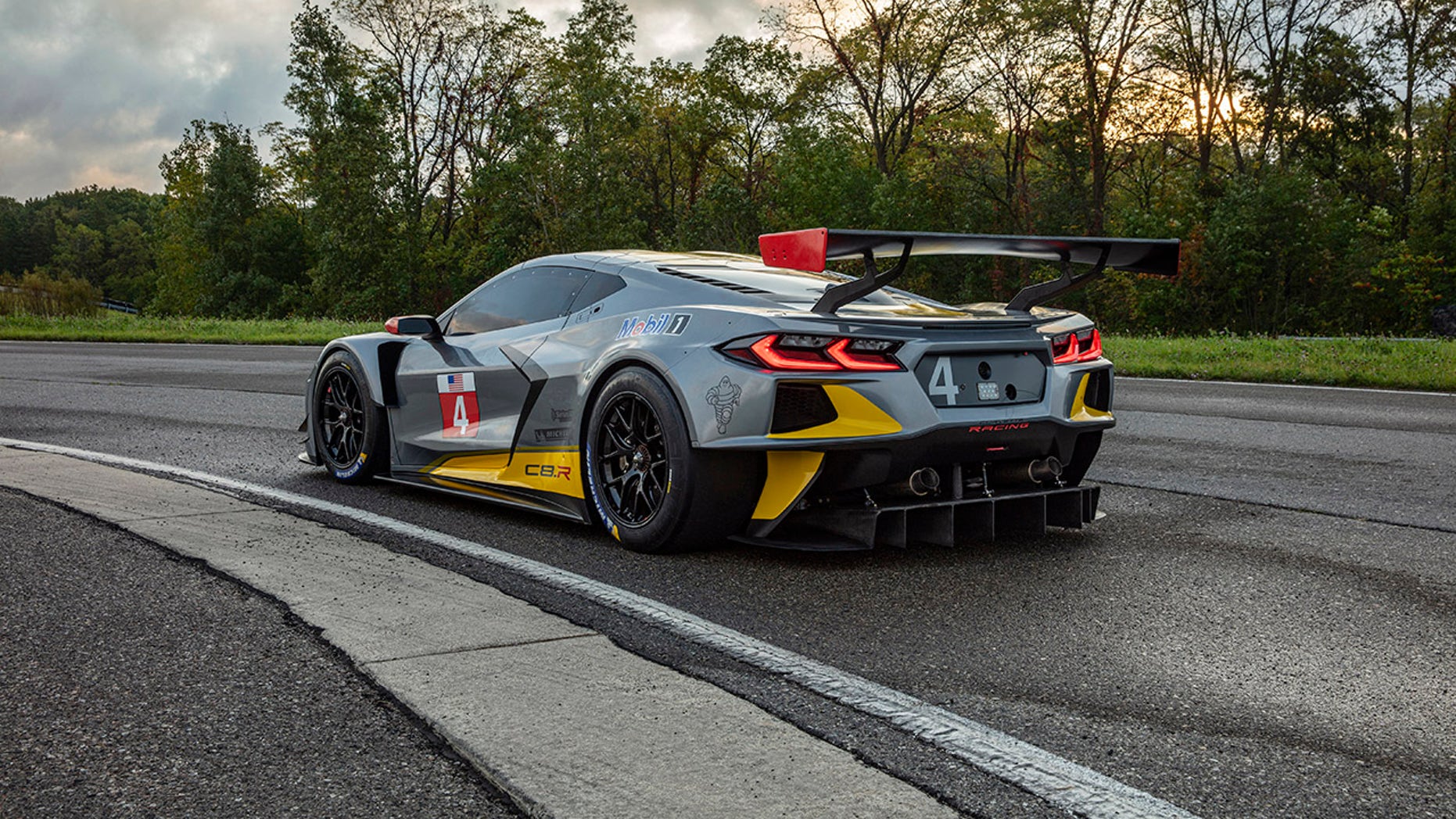 But what if the rules didn’t exist?

You’ll find out soon enough, because Chevrolet has confirmed with Jalopnik that the flat-plane crank engine will be used in a future model of the Corvette, which puts it in an exclusive group of vehicles that includes Ferraris, McLarens and the Ford Mustang Shelby GT350. 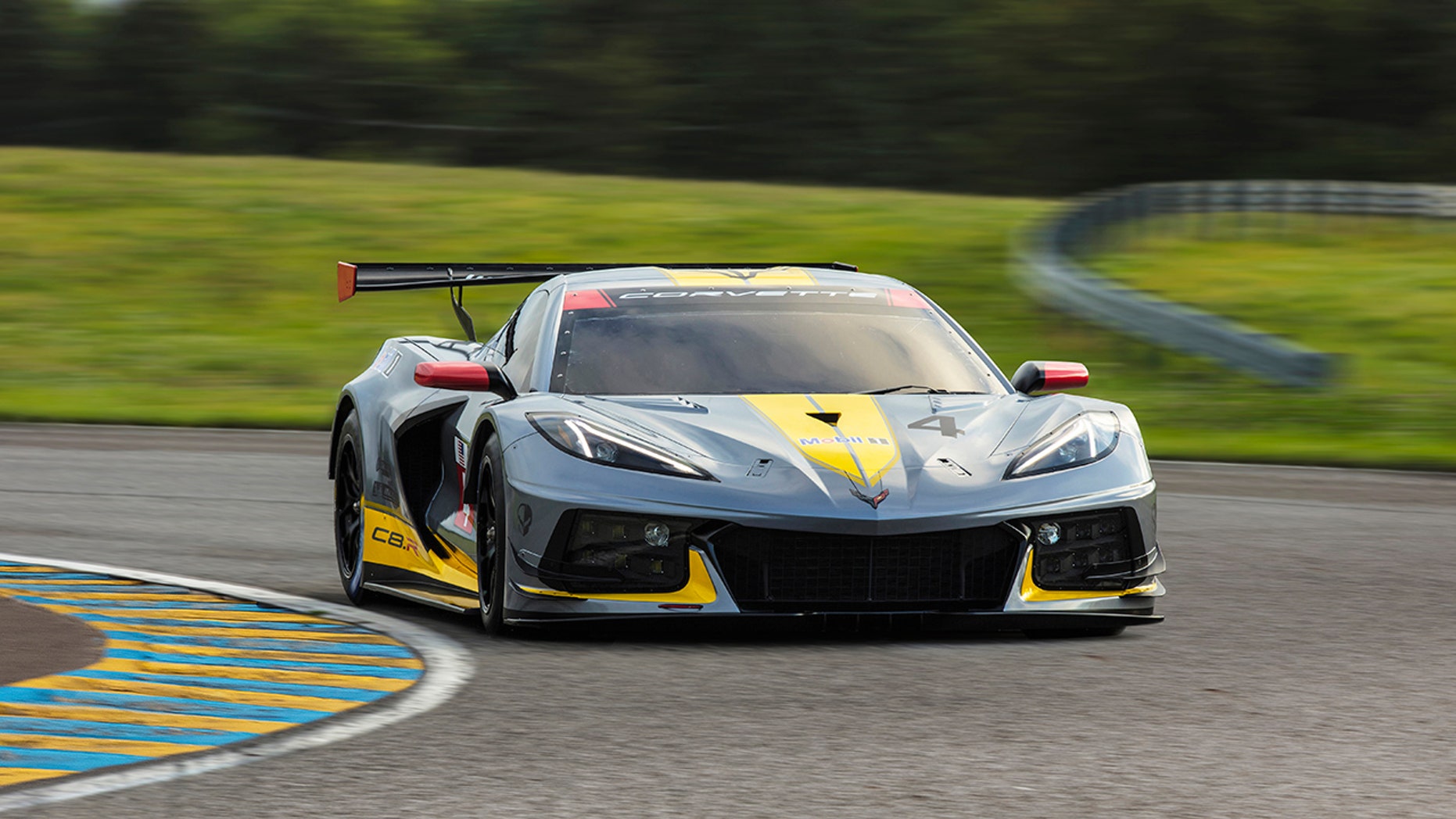 The word is that it will end up in the first mid-engine Corvette Z06 with nearly 650 HP, but Chevrolet has not confirmed anything at all. 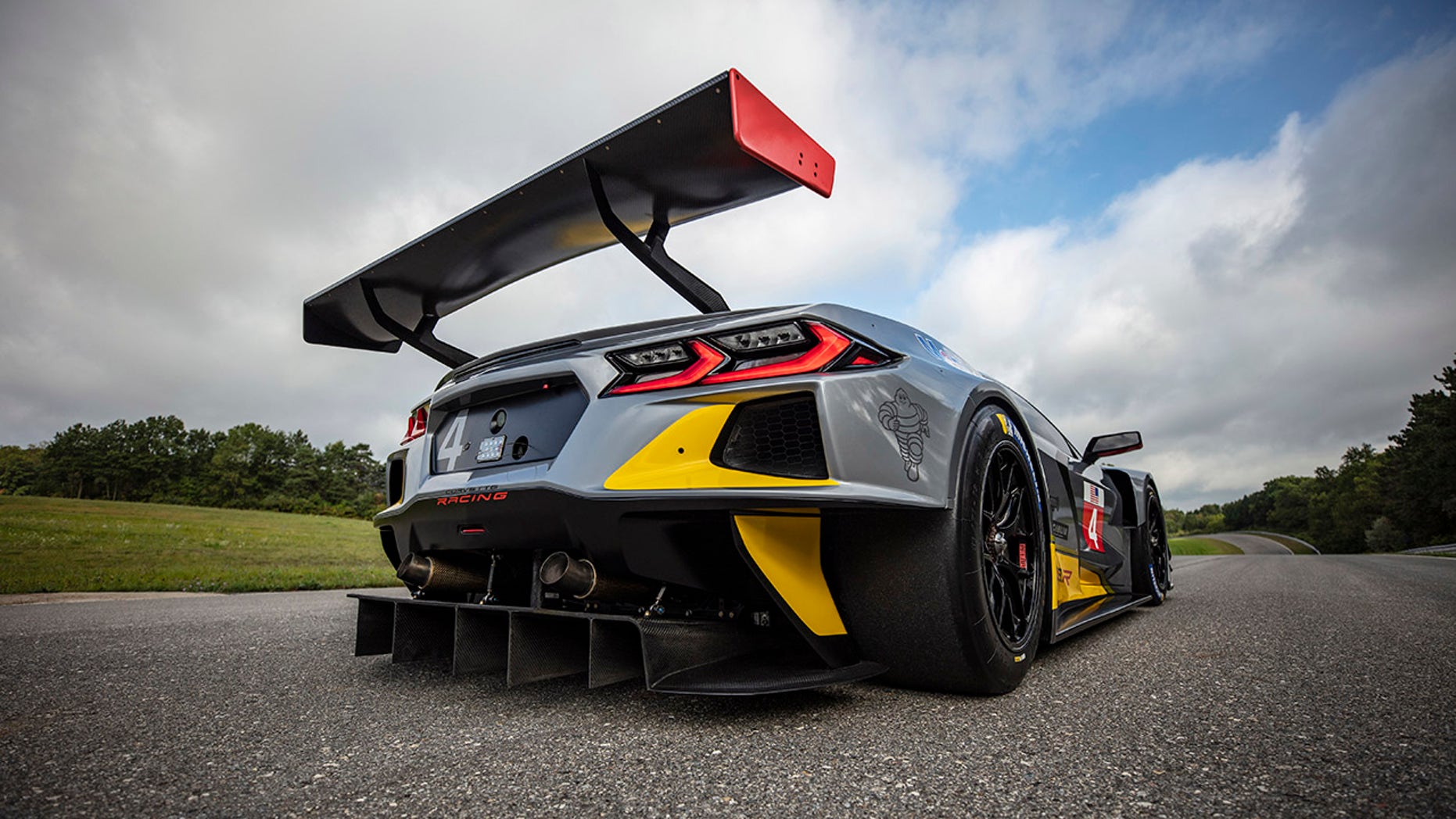 In the meantime, the C8.R will make its debut in the 2020 Rolex 24 at Daytona in January. We will have to wait and see how the C8.R performs.