The ownership rights to the first 2020 Mustang Shelby GT500 were sold at the Barrett-Jackson auction in Scottsdale, Ariz., on Saturday night for $1.1 million, but it wasn’t all about the car.

The build slot was being auctioned by Ford to raise funds for the Juvenile Diabetes Research Foundation, and all of the proceeds from the sale went to the organization. 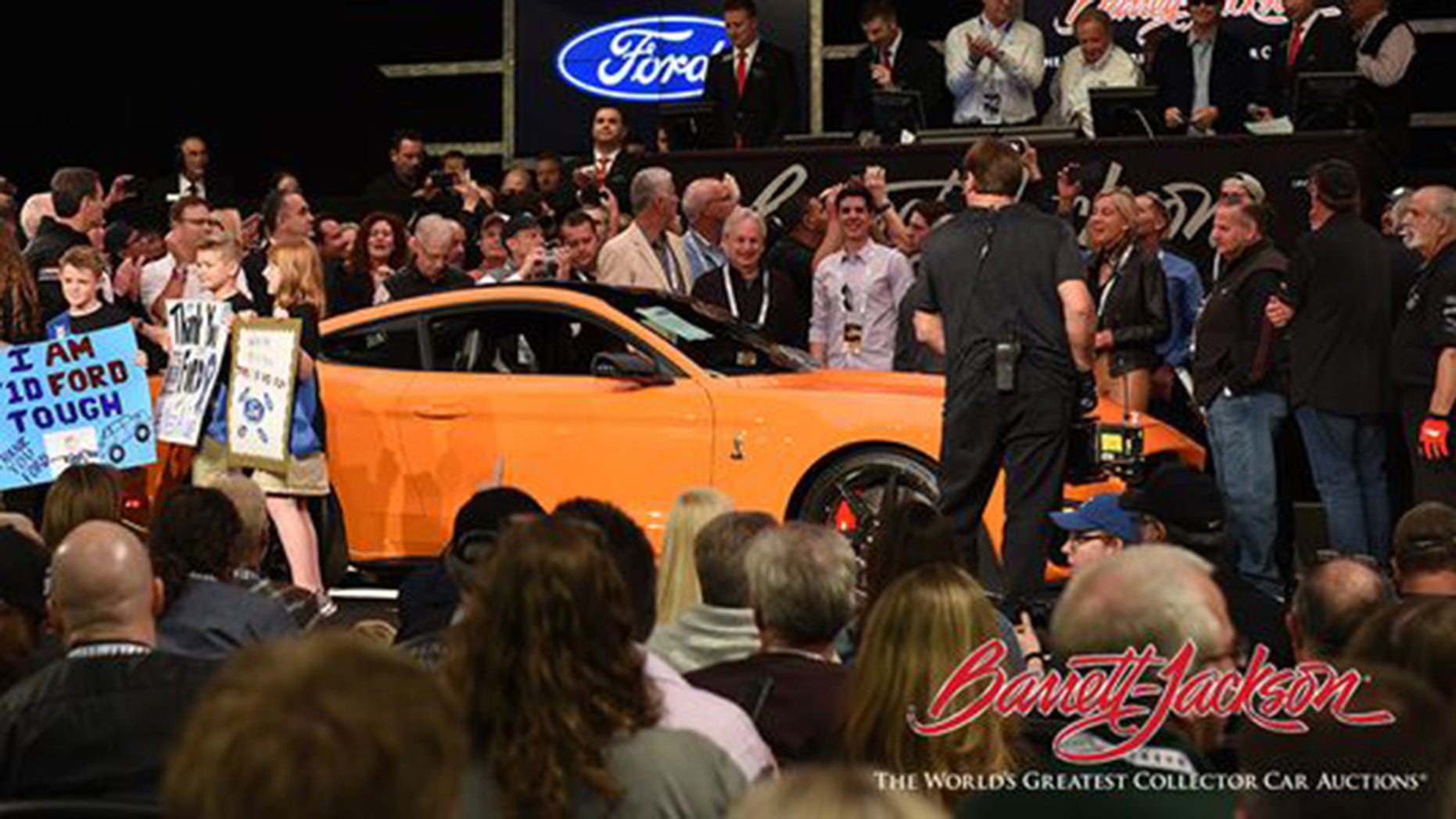 Barrett-Jackson owner Craig Jackson, a big-time Mustang collector who owns several historic GT500s, placed the winning bid himself. It ended up being the second highest price ever paid for a Mustang at auction, and exactly 50% of the $2.2 million that an experimental 1967 Shelby GT500 Super Snake sold for the previous weekend.

The new GT500 was displayed at the Detroit Auto Show earlier in the week and features a 5.2-liter V8 with over 700 HP. Ford guarantees it will be able to cover a quarter-mile in under 11 seconds, making it one of the fastest cars in the world. 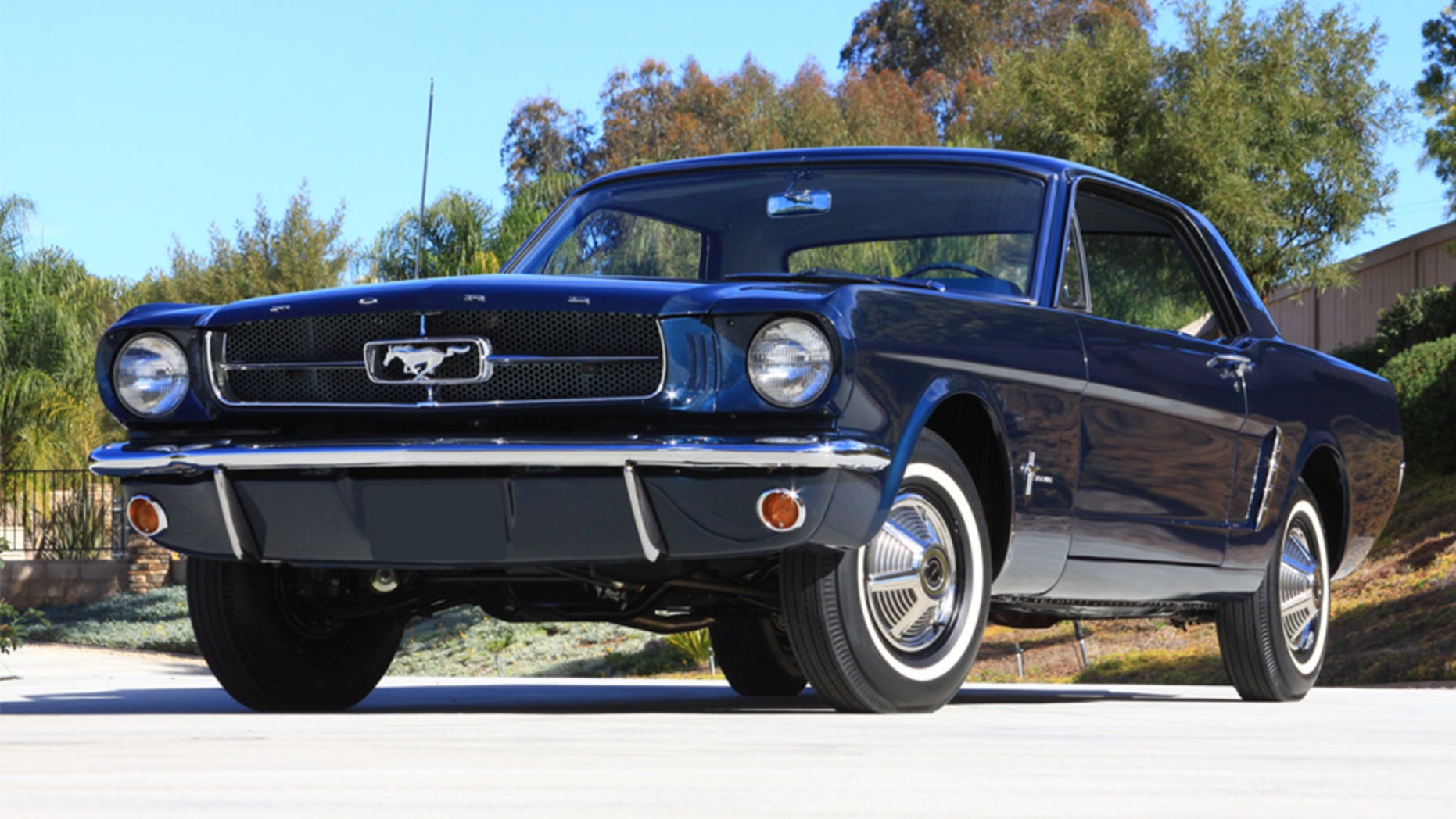 Also being auctioned off on Saturday was the very first pre-production Mustang coupe, which was hand built at the Ford Pilot Plant in 1964. It’s one of just three like it that are known to exist and was used during the filming of the upcoming ‘Ford v.Ferrari” film for historical accuracy. The hammer price was $192,500.

Philip Grose is the CEO of The Motor Masters.