It’s a lawman’s car that ended up breaking the law. A Detroit police officer’s illegal street-racing Dodge Challenger has been added to Historic Vehicle Register.

The Historic Vehicle Association has added a 1970 Dodge Challenger R/T SE with an interesting past to its registry of significant vehicles. The black coupe was bought in 1969 by Godfrey Qualls, who was a Detroit Police motorcycle patrol officer and U.S. Army vet who received the Purple Heart. 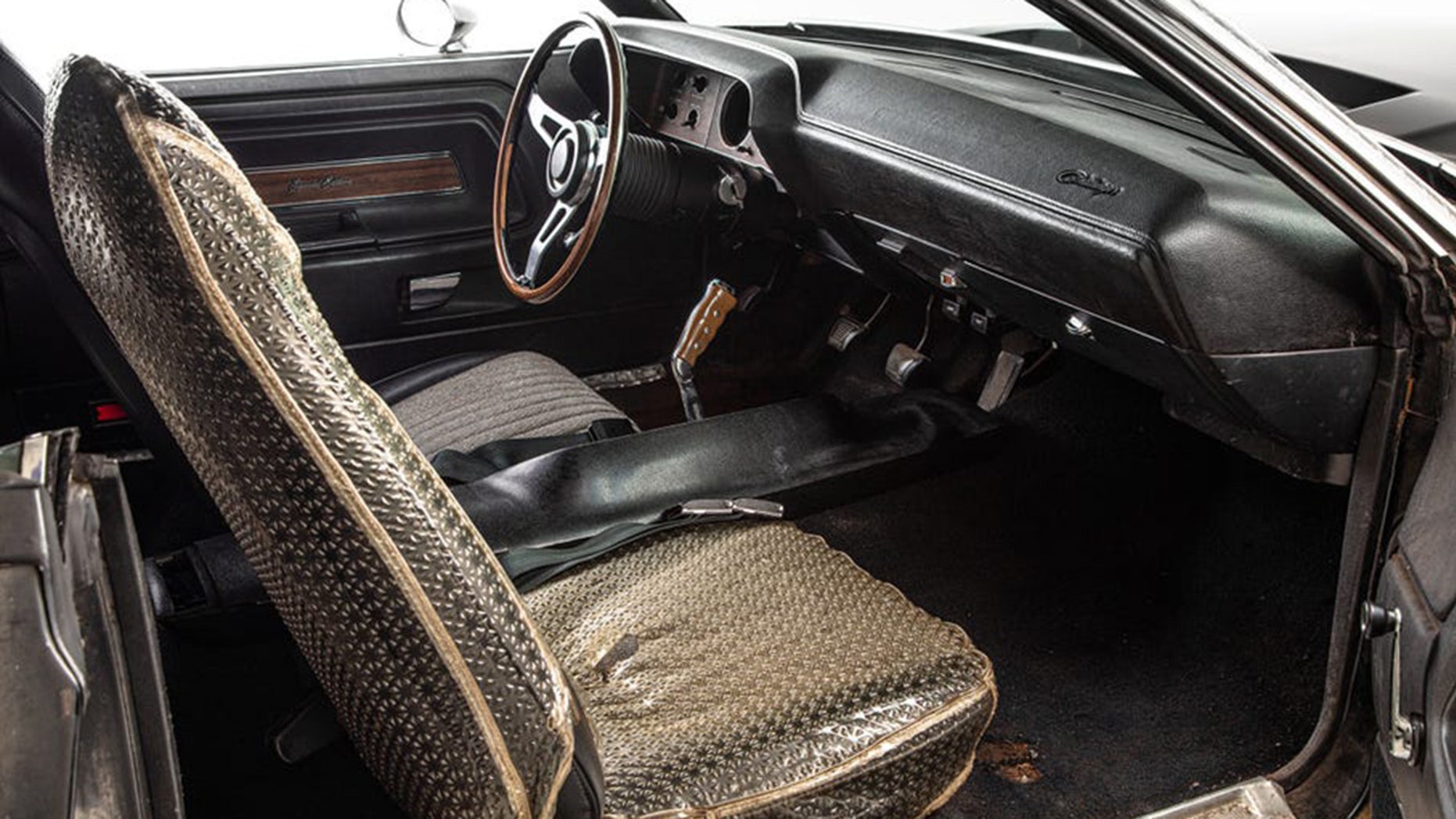 Qualls ordered it with a pistol grip shifter for its four-speed manual transmission and a 426 HEMI 4-barrel V8 with the intention of racing it on the street. 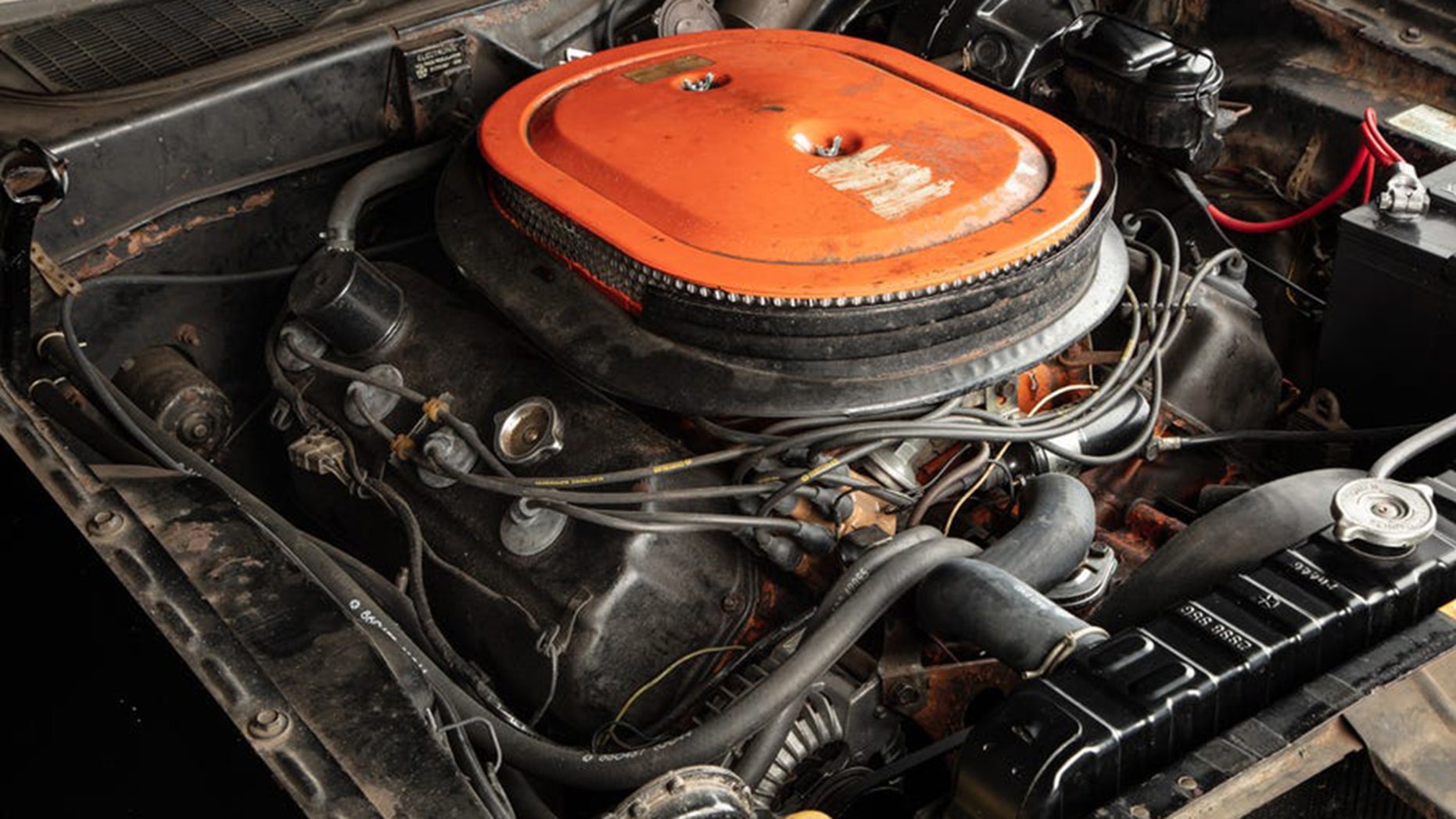 According to the HVA, Qualls showed up and would dominate an illegal race, then his whereabouts would be unknown for months at a time, turning the car into something of an urban legend known as the “Black Ghost.” But by the end of the 1970s, Qualls stored it away in his garage and left it there for decades as he helped his son Gregory Qualls work on his own cars.

Gregory Qualls told the Detroit Free Press he remembers quite fondly going for thrill rides in the car as a boy but didn’t know about his father’s illegal activities until after he inherited it upon his father’s death in 2015 and the stories started coming to light. 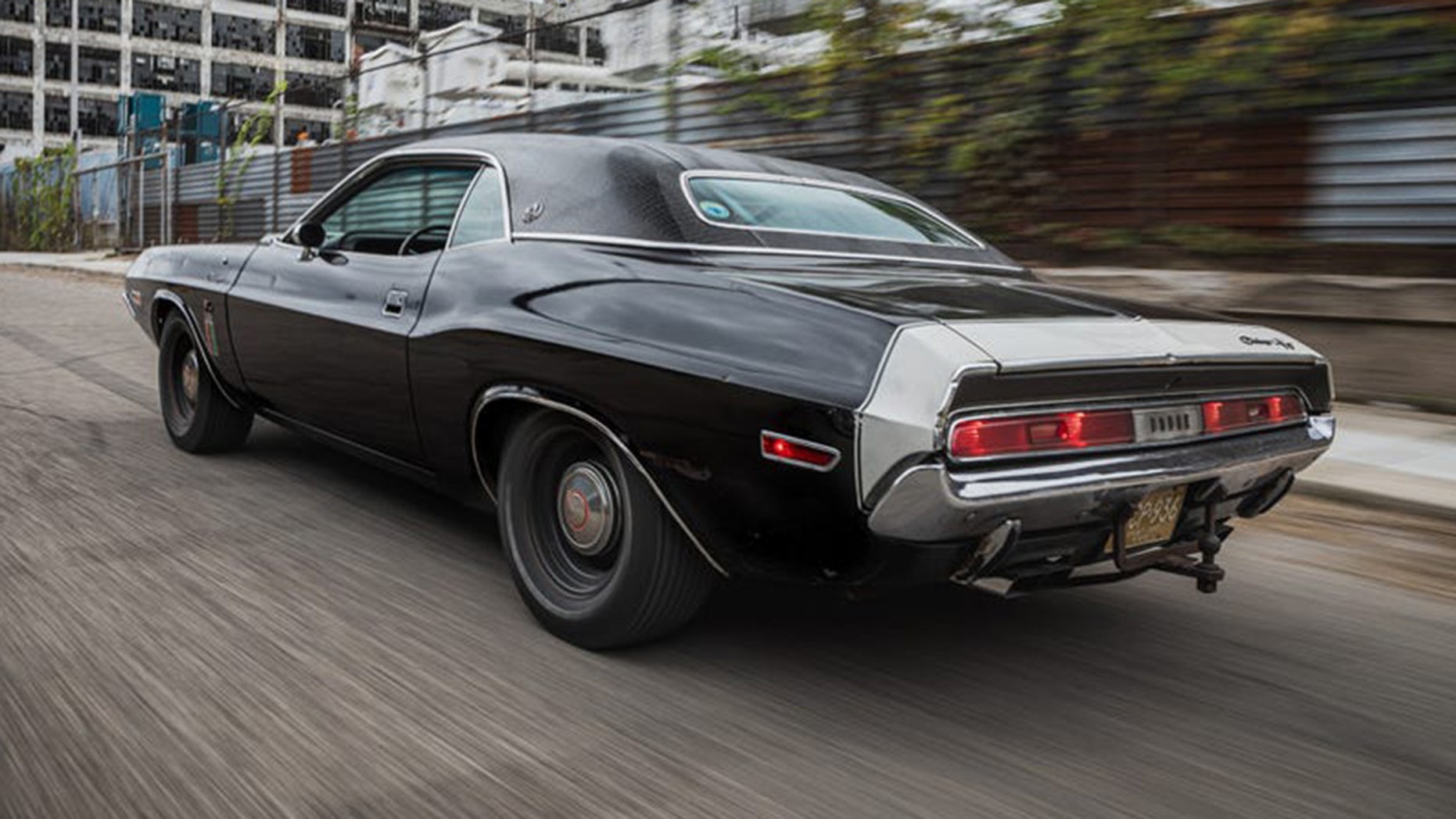 “I’d know Dad was taking the car out because starting it shook the house,” he said.

Gregory Qualls got the car back into running condition but has left it unrestored with just over 45,000 miles on it and mostly just drives it to car shows these days.

The Challenger joins a growing list of vehicles that stands at 28 and includes the recently unearthed Ford Mustang from the Steve McQueen film “Bullitt” and Ronald Reagan’s 1962 Willys CJ-6.