Diana Rigg’s acting career spanned seven decades, but her most iconic role was one of her earliest.

The late actress, who died Thursday at age 82, played spy Emma Peel in the British TV series “The Avengers” from 1965 to 1968 and became a style icon with the character’s mod clothes and liberated attitude.

Part of the mystique was tied to the car she drove on the show, the Lotus Elan, and the car’s commercial success was in large part due to its association with her. 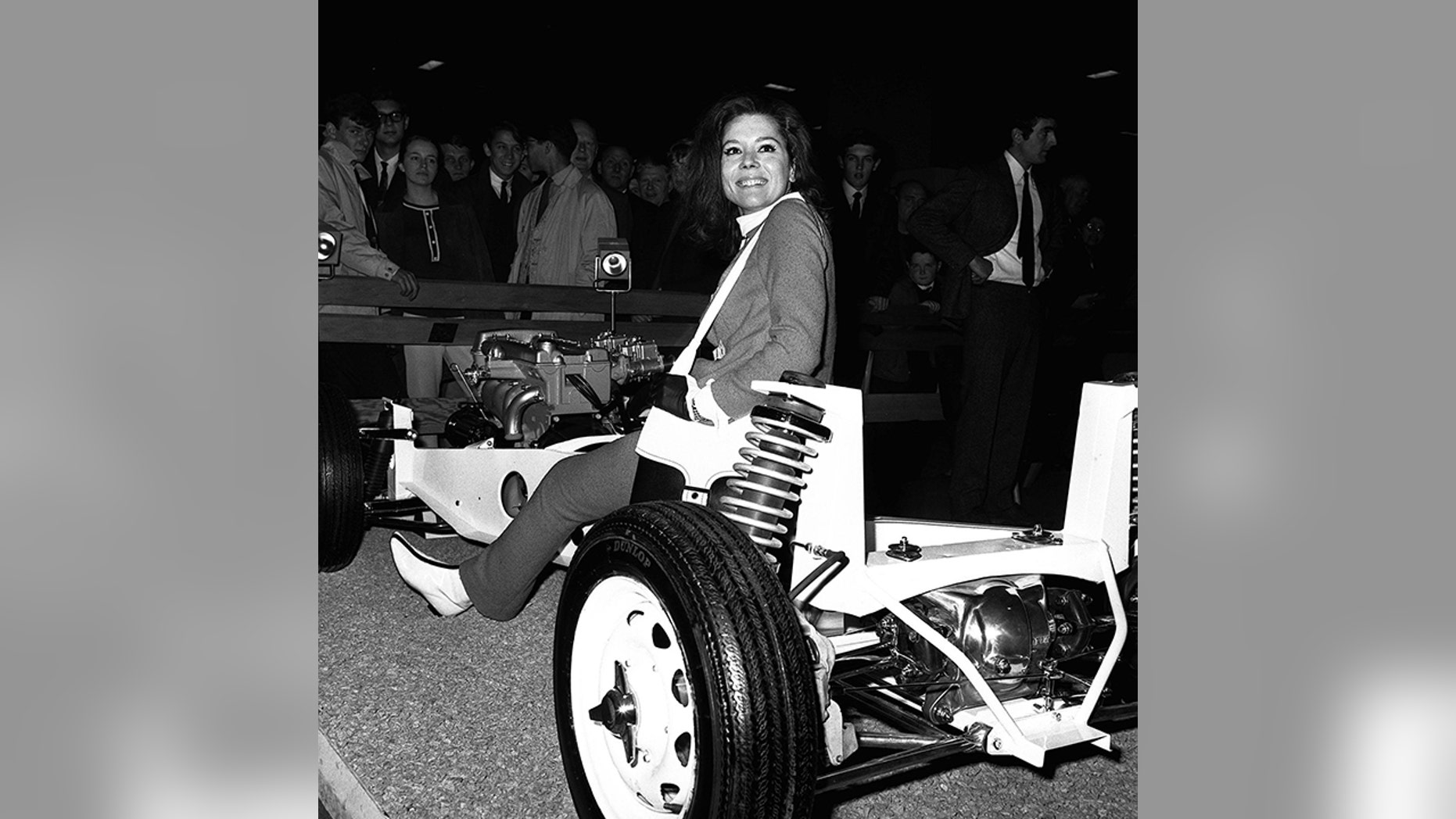 Peel initially drove a white Elan roadster when the show was still shot in black and white but switched to a blue one when color photography was adopted in 1966. 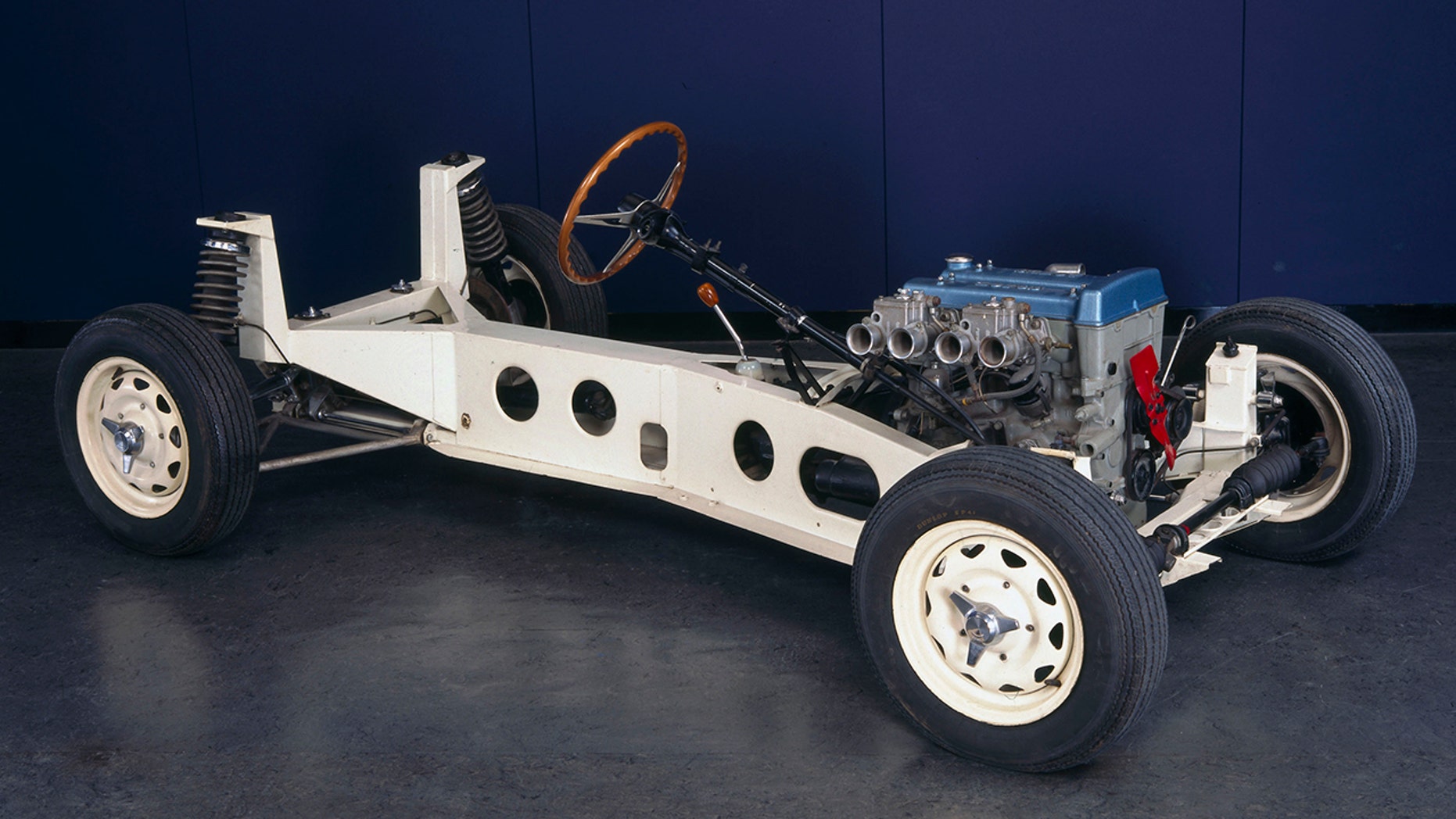 The lightweight Elan was the first Lotus street car build with a steel backbone chassis and fiberglass body. It only weighed around 1,500 pounds and came powered by 1.4L and 1.5L four-cylinder engines with between 90 and 113 hp. The price was roughly $30,000 in today’s dollars, and Lotus sold approximately 12,000 during its model run from 1962 to 1963.

As for the cars from the show, the whereabouts of the white one is unknown, if it still exists, but after being on display in a U.K. museum for some years until it closed in 2011, the blue one was purchased by collector Deryck Norville, who is understood to still own it today.