The 1988 Cizeta-Moroder V16T is one of the most over-the-top supercars of all-time. 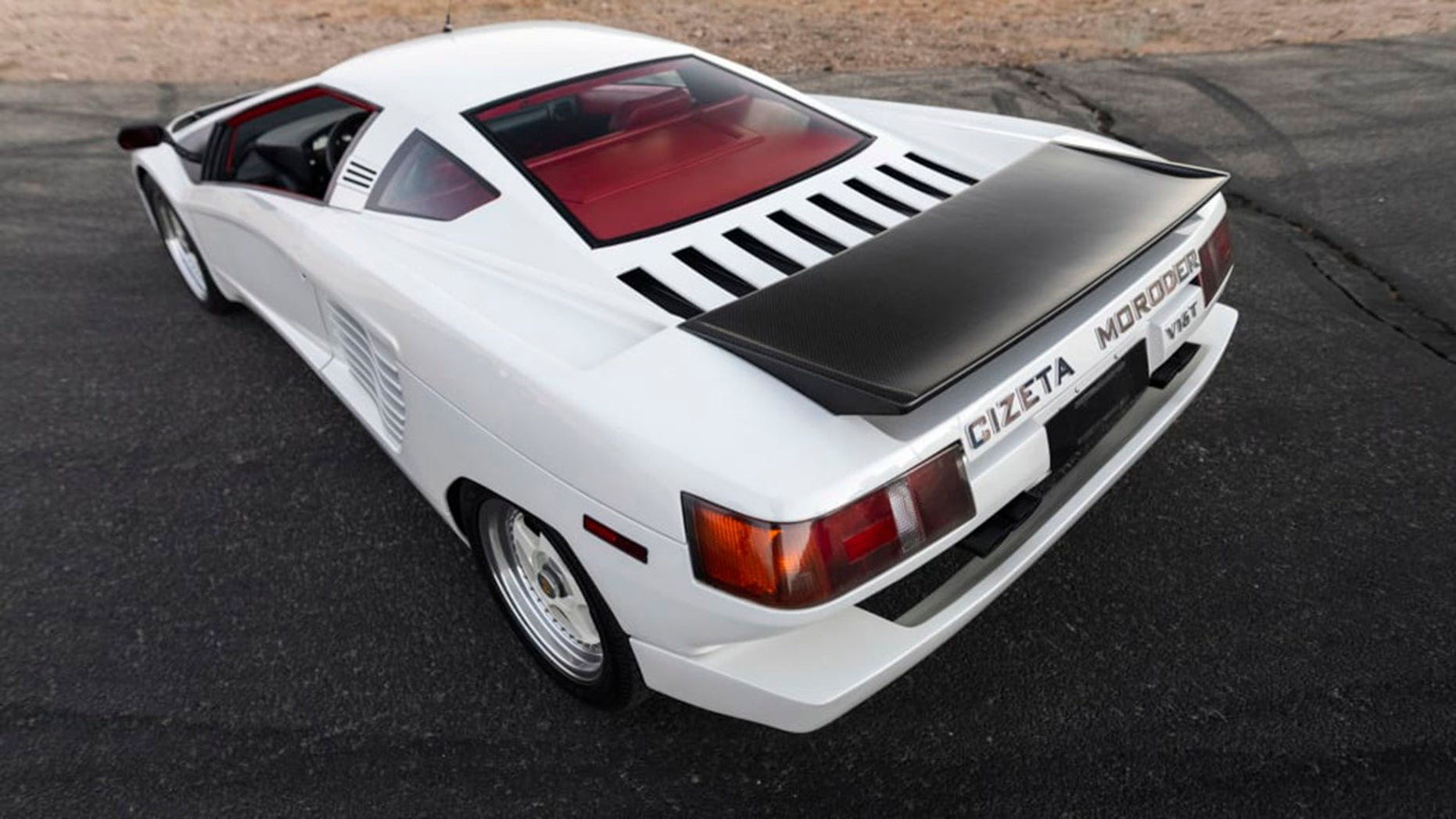 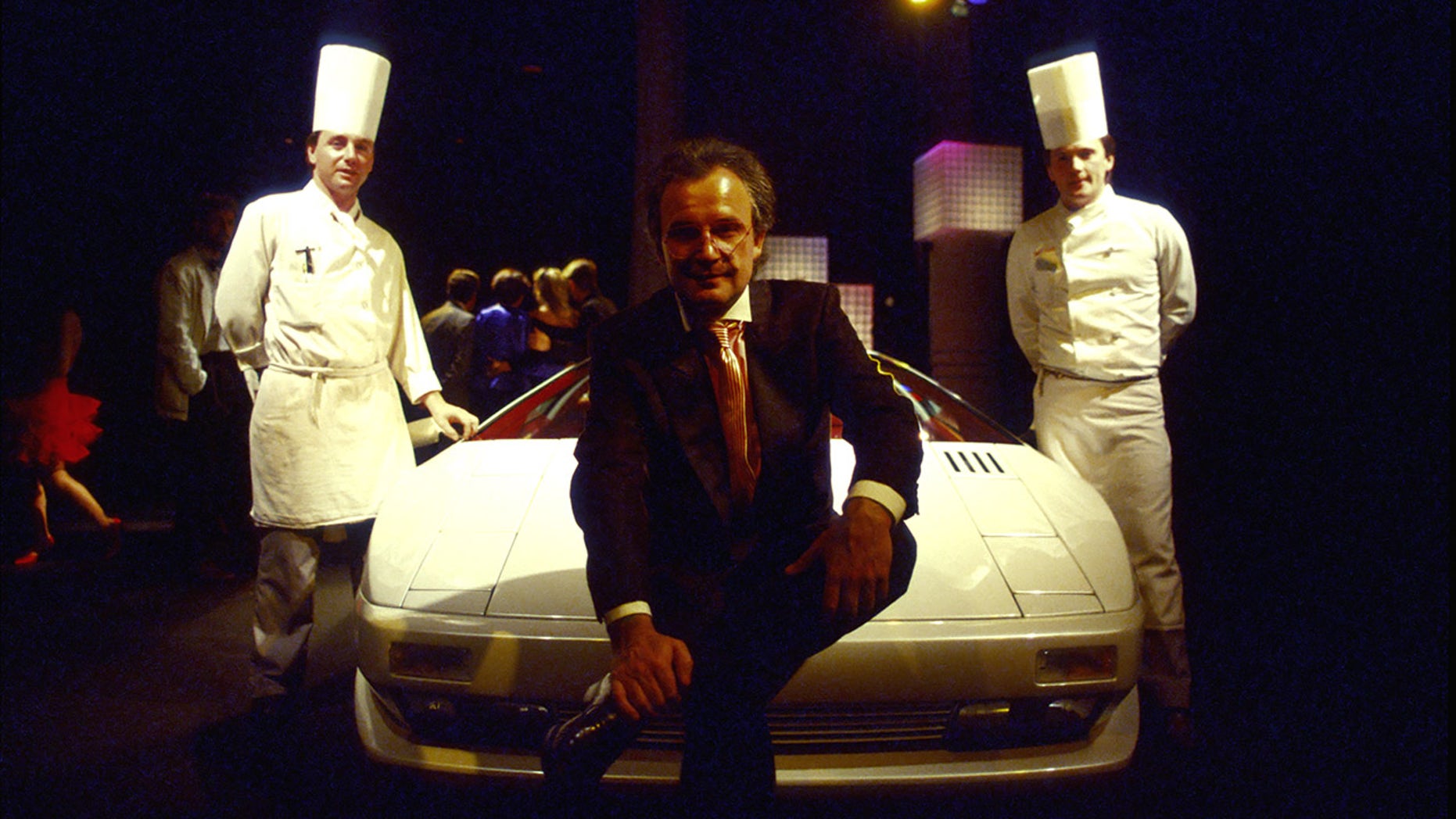 The car was the brainchild of engineer Claudio Zampolli and financed in part by famed music producer Giorgio Moroder, who is known as the “Father of Disco.” 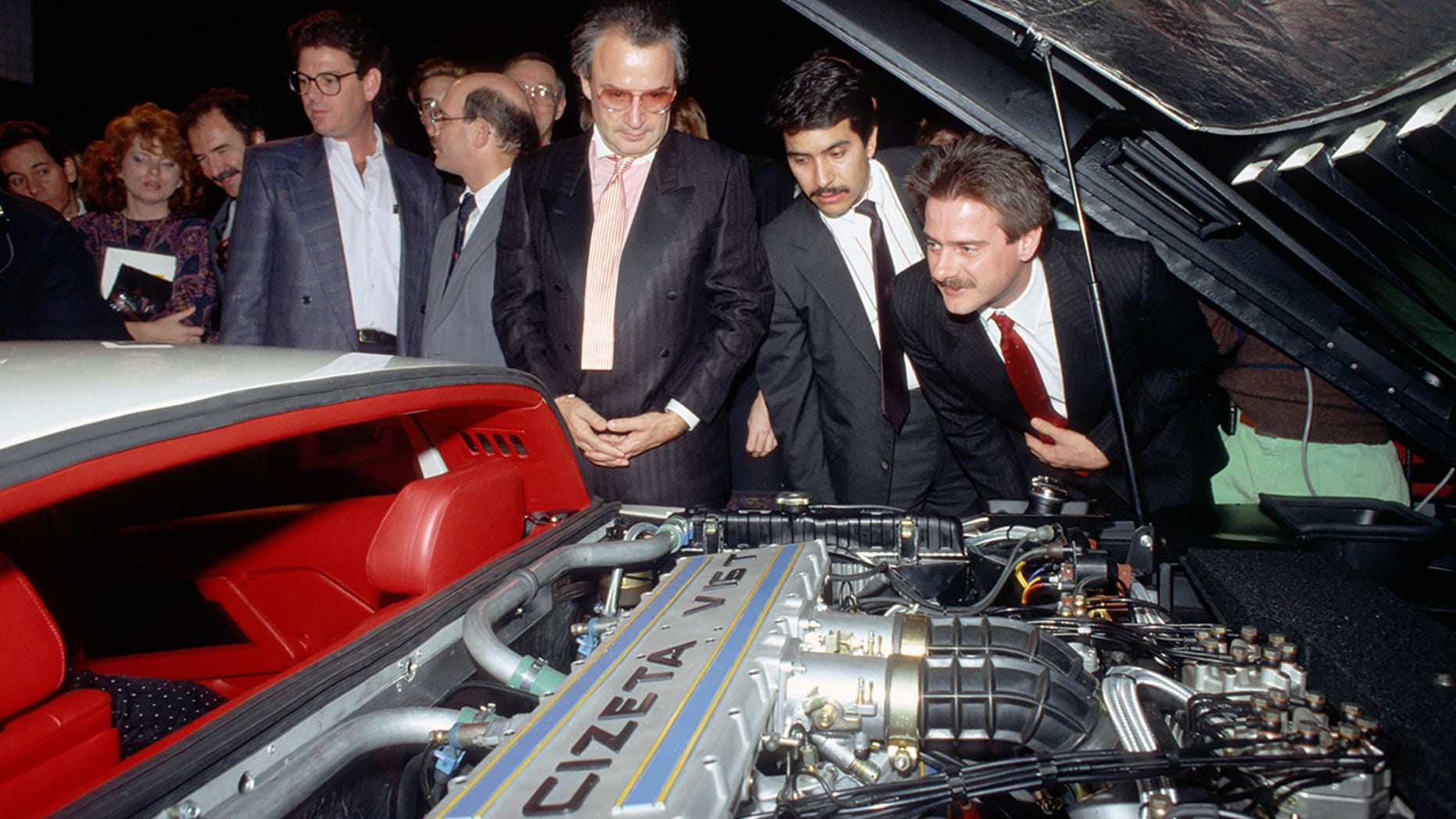 Moroder worked on a number of Donna Summer’s hits “I Feel Love” and “Call Me” by Bondie, as well as writing the scores to several films including “Scarface” and “The Neverending Story.” 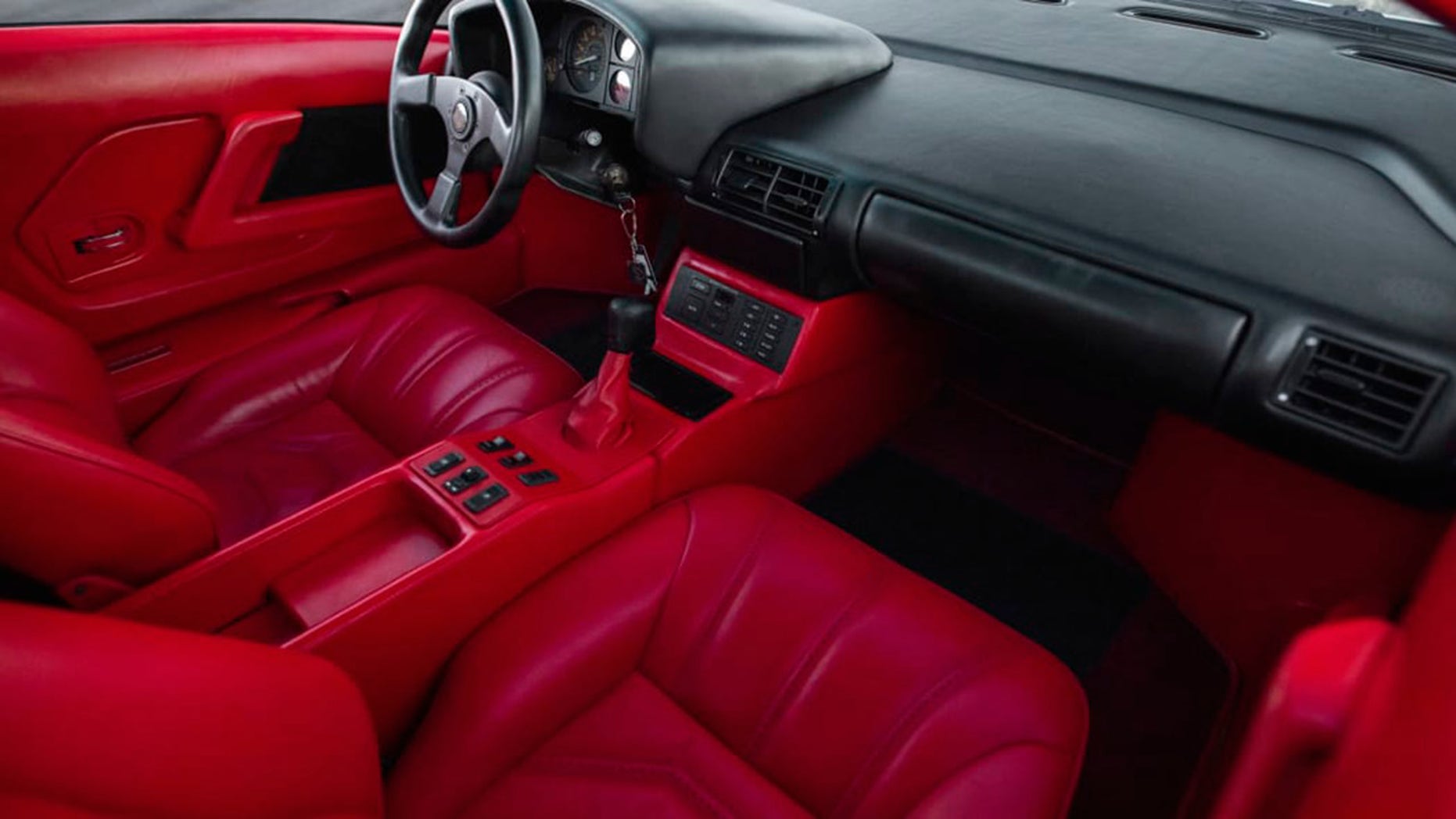 The first prototype hit the auto show market in 1989 wearing the Cizeta-Moroder name, but the two men ended their business relationship before the first production cars were sold in 1991 with a starting price of nearly $650,000, or more than twice what a Lamborghini Diablo went for in the day. 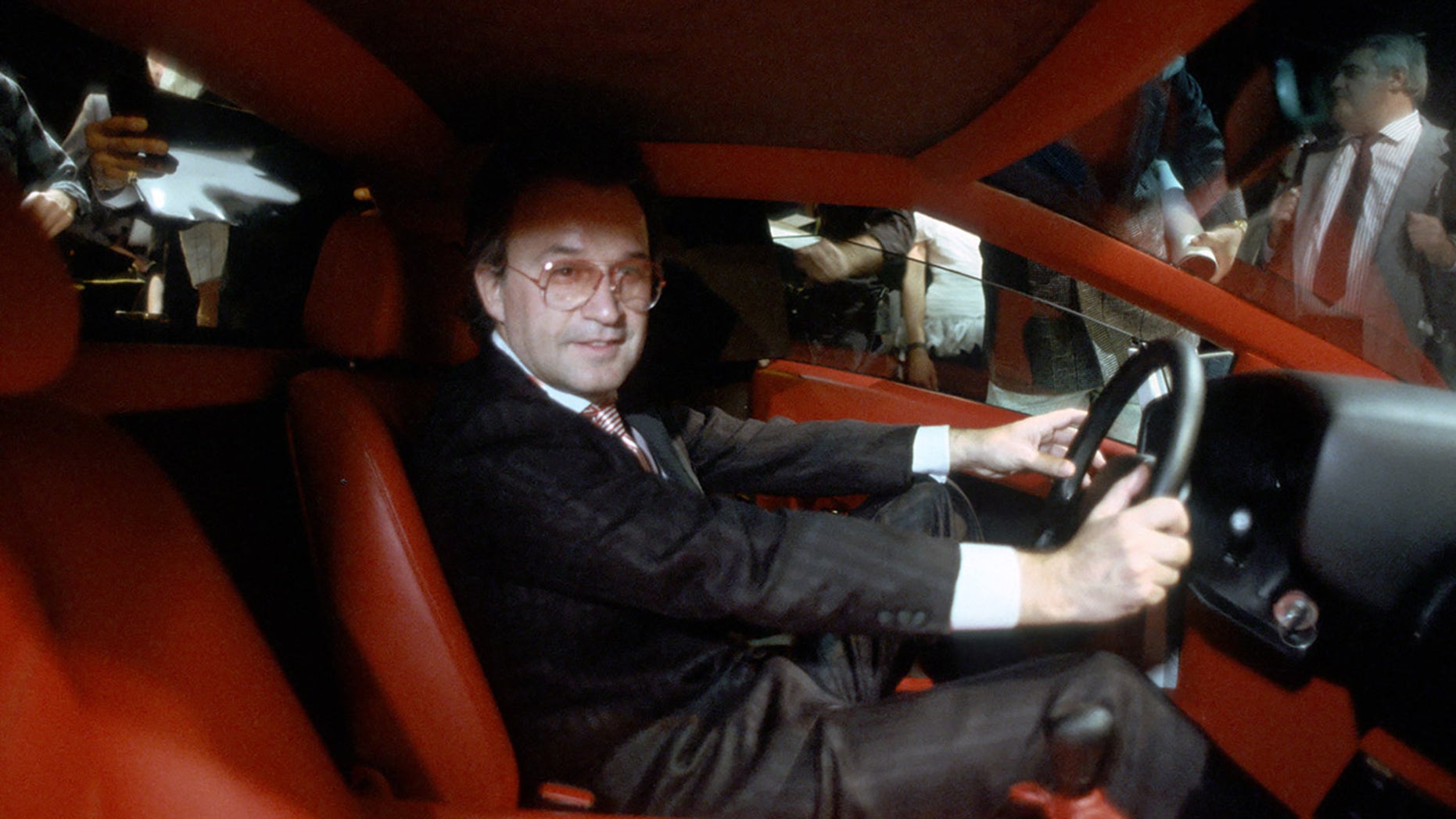 Moroder kept the prototype, however, and the 81-year-old is now offering it for sale at the upcoming RM Sotheby’s auction in Scottsdale, AZ, on January 27.

The white car comes with red leather interior and just 322 miles on the odometer, but as a prototype doesn’t have a VIN for registration.

It is unique, however, because it is the only example that wears the Cizeta-Moroder name. Production models were called the Cizeta 16T, with the first built in Modena, Italy, before the company moved to Los Angeles.

Only nine more were built, according to RM Sotheby’s, but the exact number is not known. While the initial production run more or less ended in 1995, Zampolli continued to offer the car as a special order up until his death in 2021, with the last going to a Japanese client in 2003, according to Hagerty. He told Autoweek in 2009 that a total of 12 had been built over the years.