Eddie Van Halen’s Ferrari is heading to the auctioned block. The late guitar legend Eddie Van Halen has only been gone for a few weeks, but memorabilia linked to the rock star is already starting to surface on the auction circuit.

The biggest item to come up for sale to date is a 2000 Ferrari 550 Maranello that he owned for a short while around 10 years or so ago. 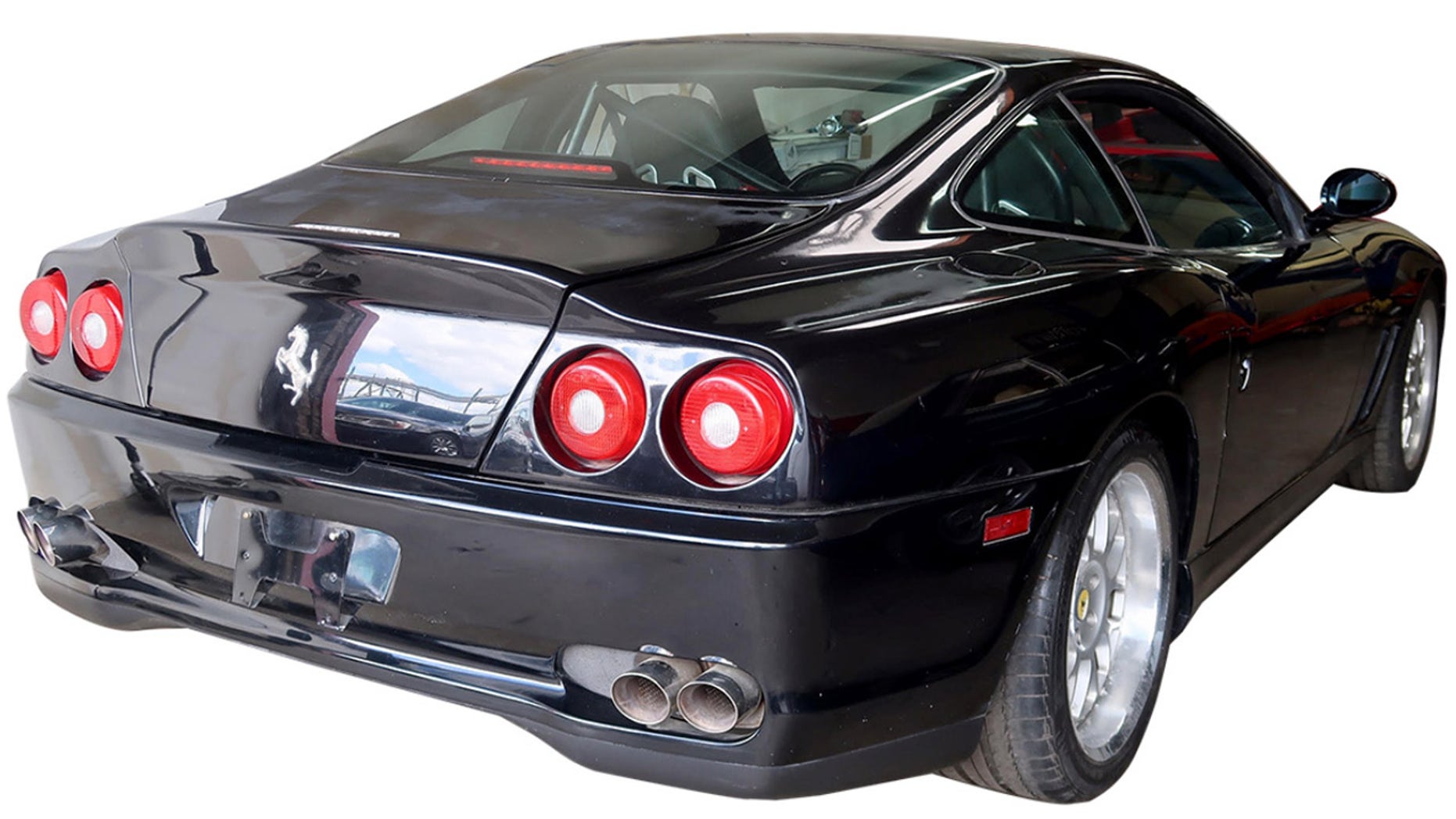 The black coupe is customized with racing seats, a harness and a roll cage for use on the track, where Van Halen reportedly used it to race against his brother Alex. It is up for sale through an online auction on gottahaveitrockandroll.com starting on Nov. 25. 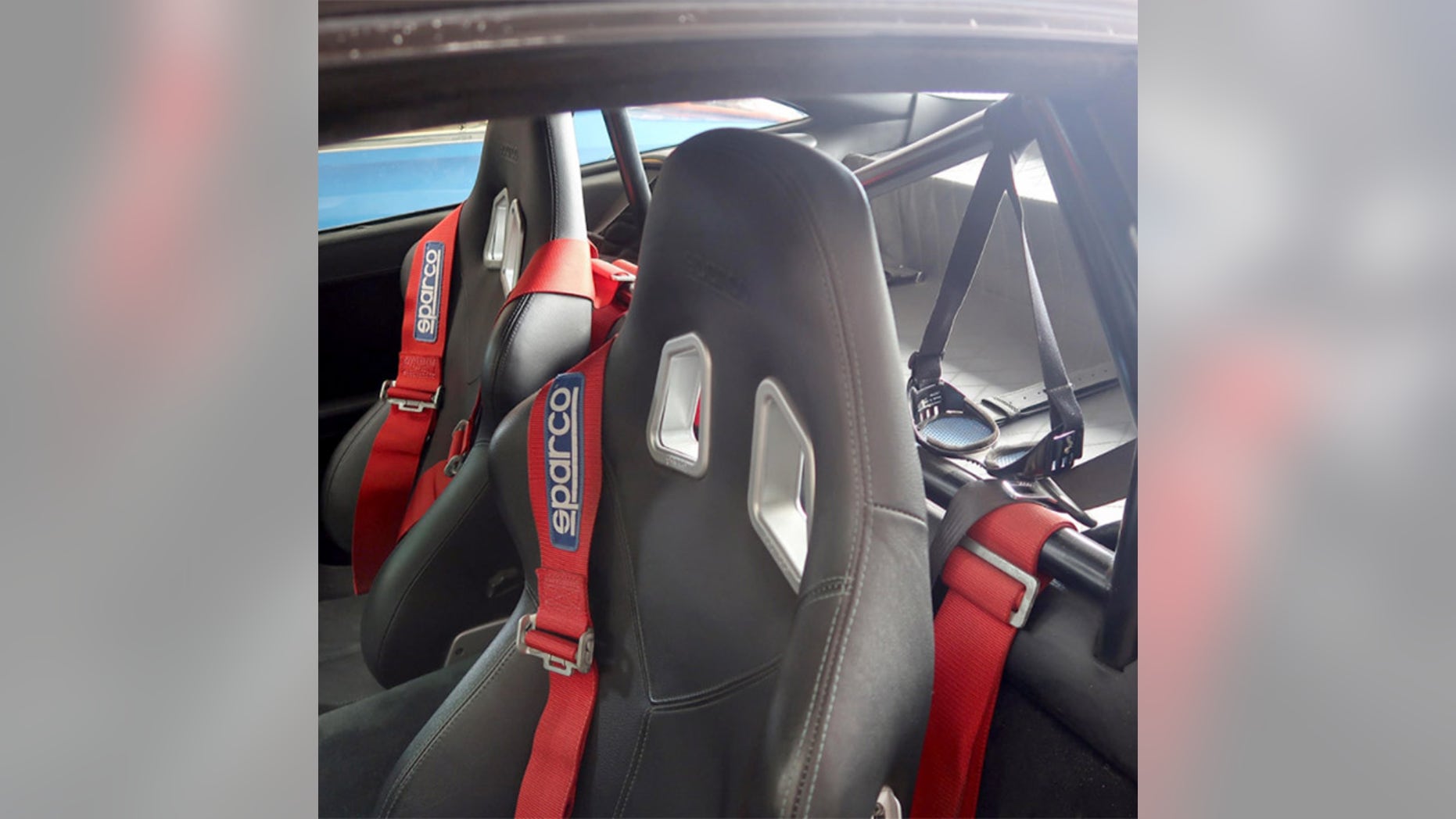 Van Halen was an avid car enthusiast who owned many supercars over the years, including a 1970 Lamborghini Miura, which had the sound of its V12 engine immortalized on the studio recording of the song “Panama.”

TRUMP’S OLD FERRARI, ROLLS-ROYCE TO ROLL ACROSS THE AUCTION BLOCK IN JANUARY