‘Eleanor’ Ford Mustang from ‘Gone in 60 Seconds’ sells for $852,500. The Green Ford Mustang Fastback from Steve McQueen’s “Bullitt” may have captured the headlines over the weekend with its record $3.74M auction price, but another movie Mustang got a big price, too. 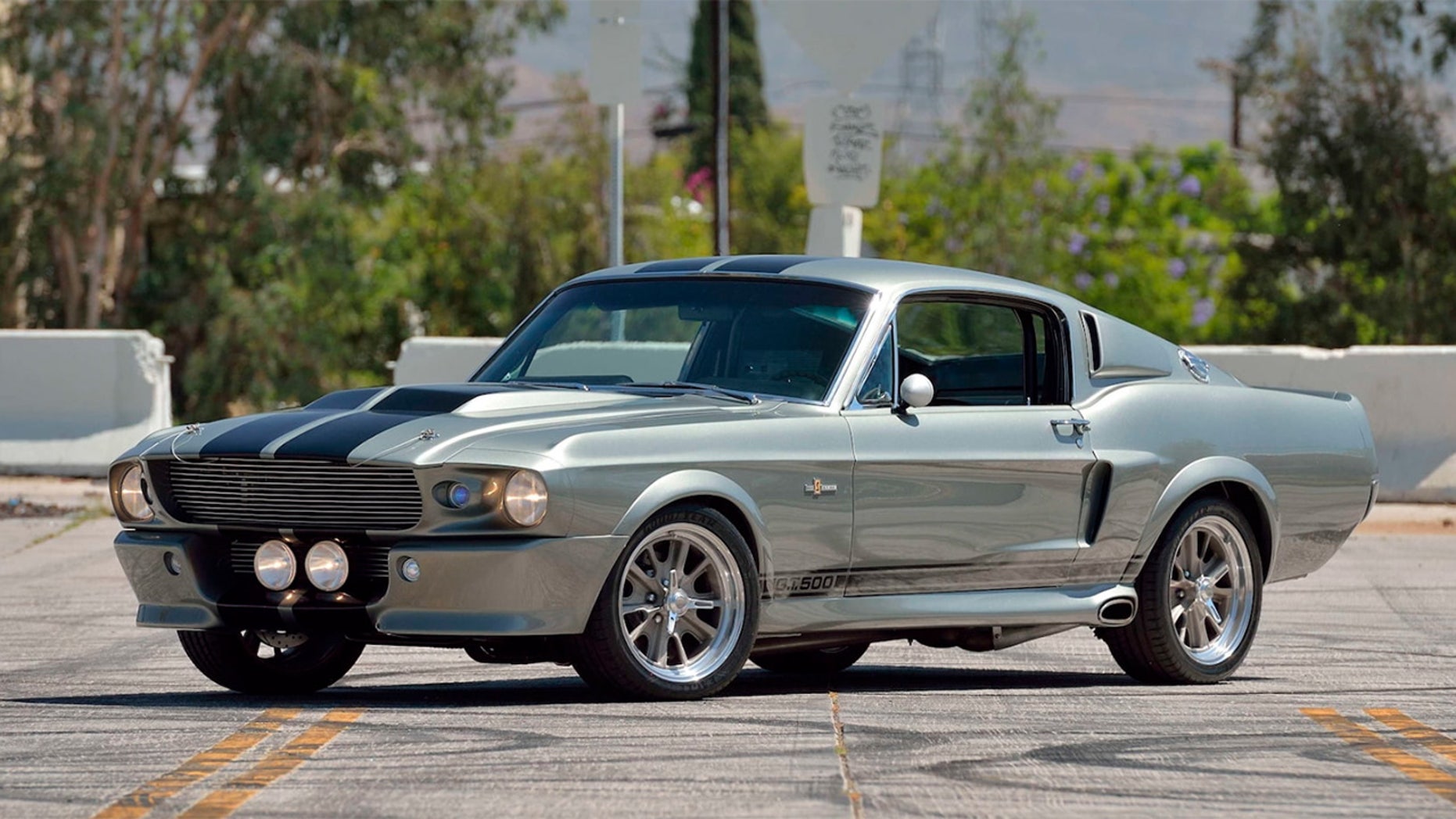 It’s one of the custom built 1967 Mustang Shelby GT500 clones named Eleanor that were used in the production of the 2000 blockbuster “Gone in 60 Seconds.”

The Nicholas Cage-led action movie has become a cult classic among car enthusiasts over the years, and Eleanor is one of the most popular Mustangs ever built. 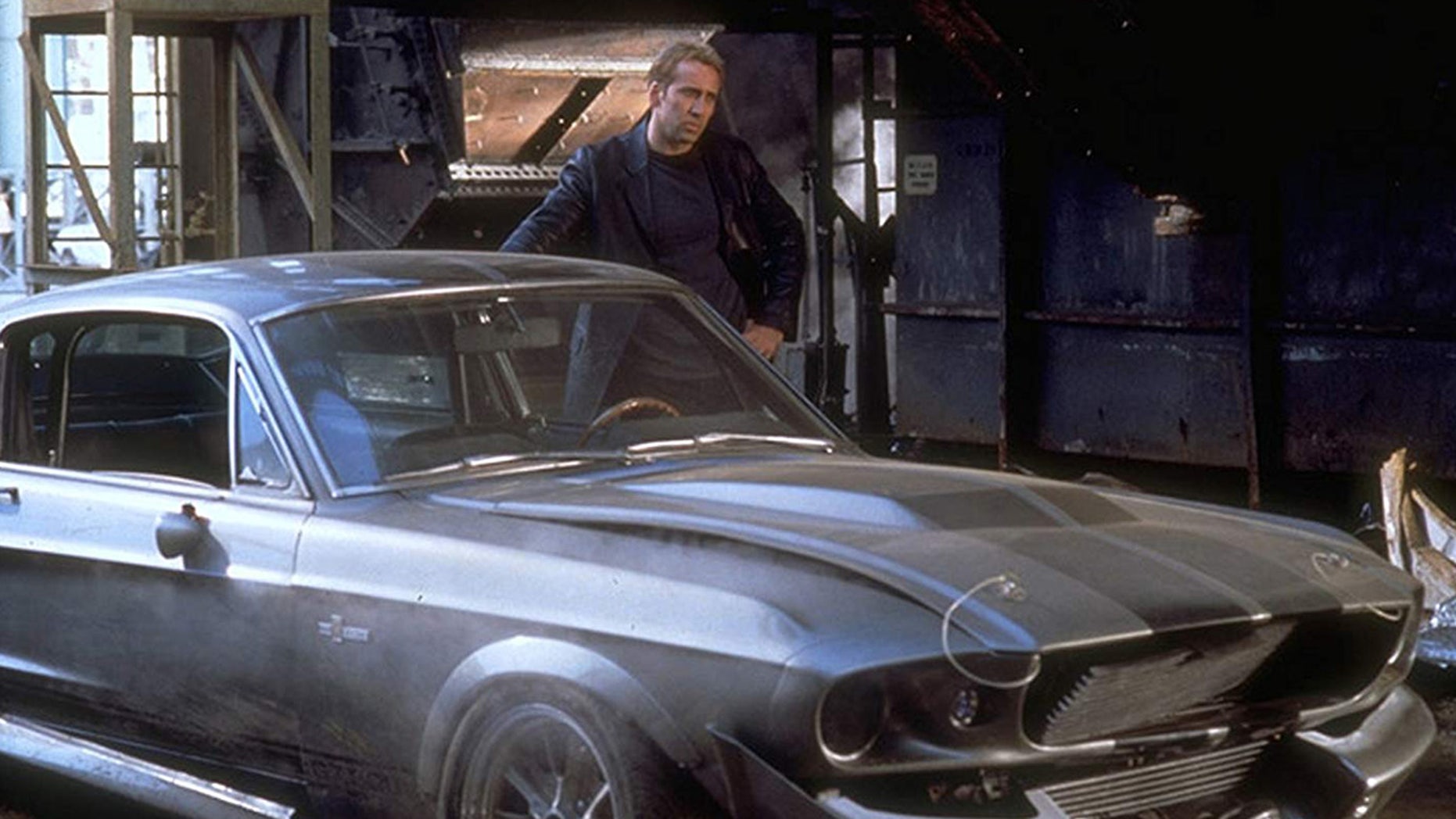 Eleven identical cars were built for the production of the film by Cinema Vehicle Services from a collaborative design by hot rod legends Steve Stanford and Chip Foose. Of those, just three authentic cars are known to still exist, while countless replicas have been created over the years. 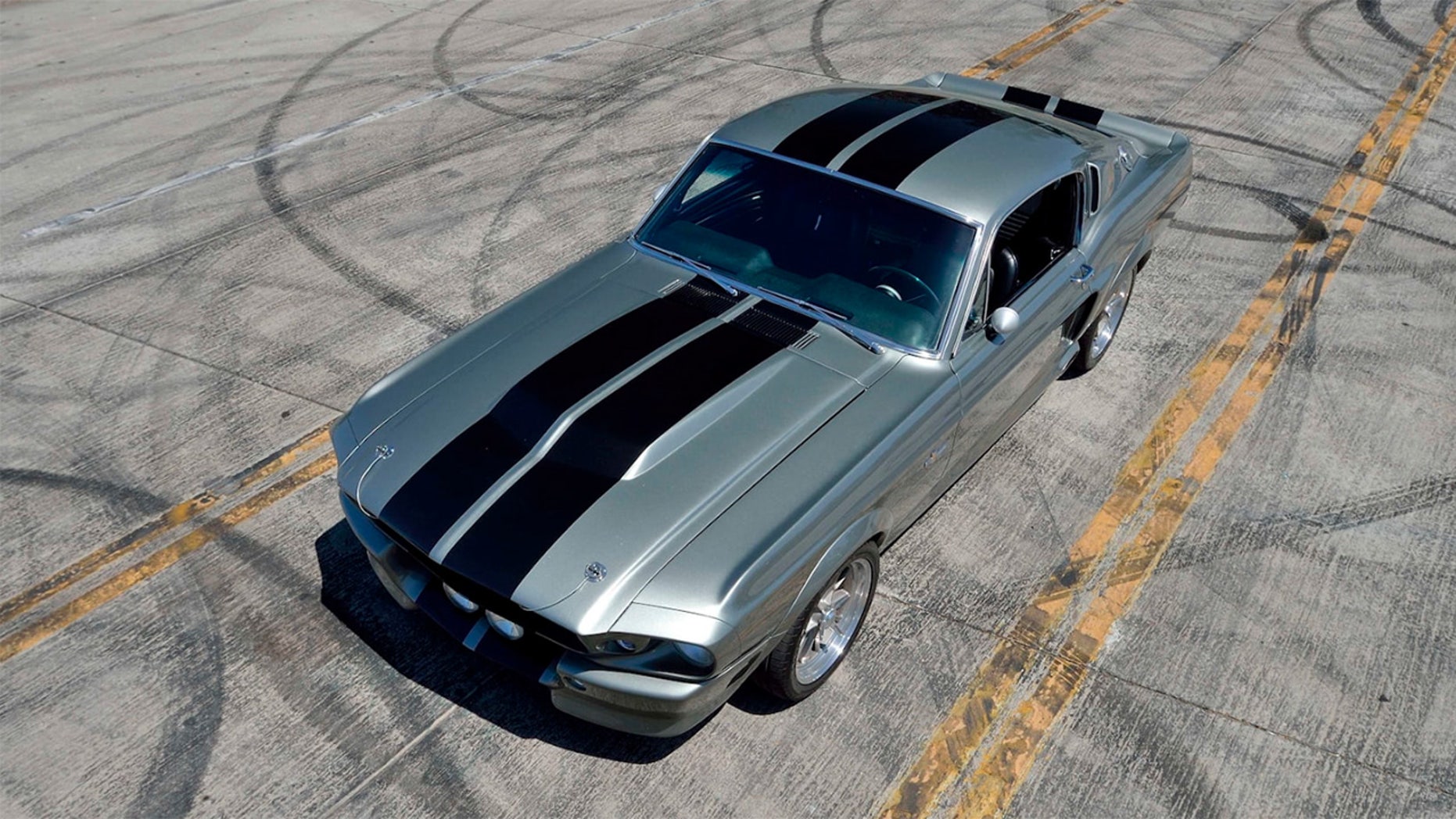 Modeled after a 1967 Mustang fastback, this Eleanor Mustang was restored recently by Cinema Vehicle Services and equipped with a 351 V8 with an Edelbrock intake, 5-speed manual transmission with Hurst shifter, nitrous oxide injection, a LaCarra wood steering wheel and many other features unique to the Eleanor template. 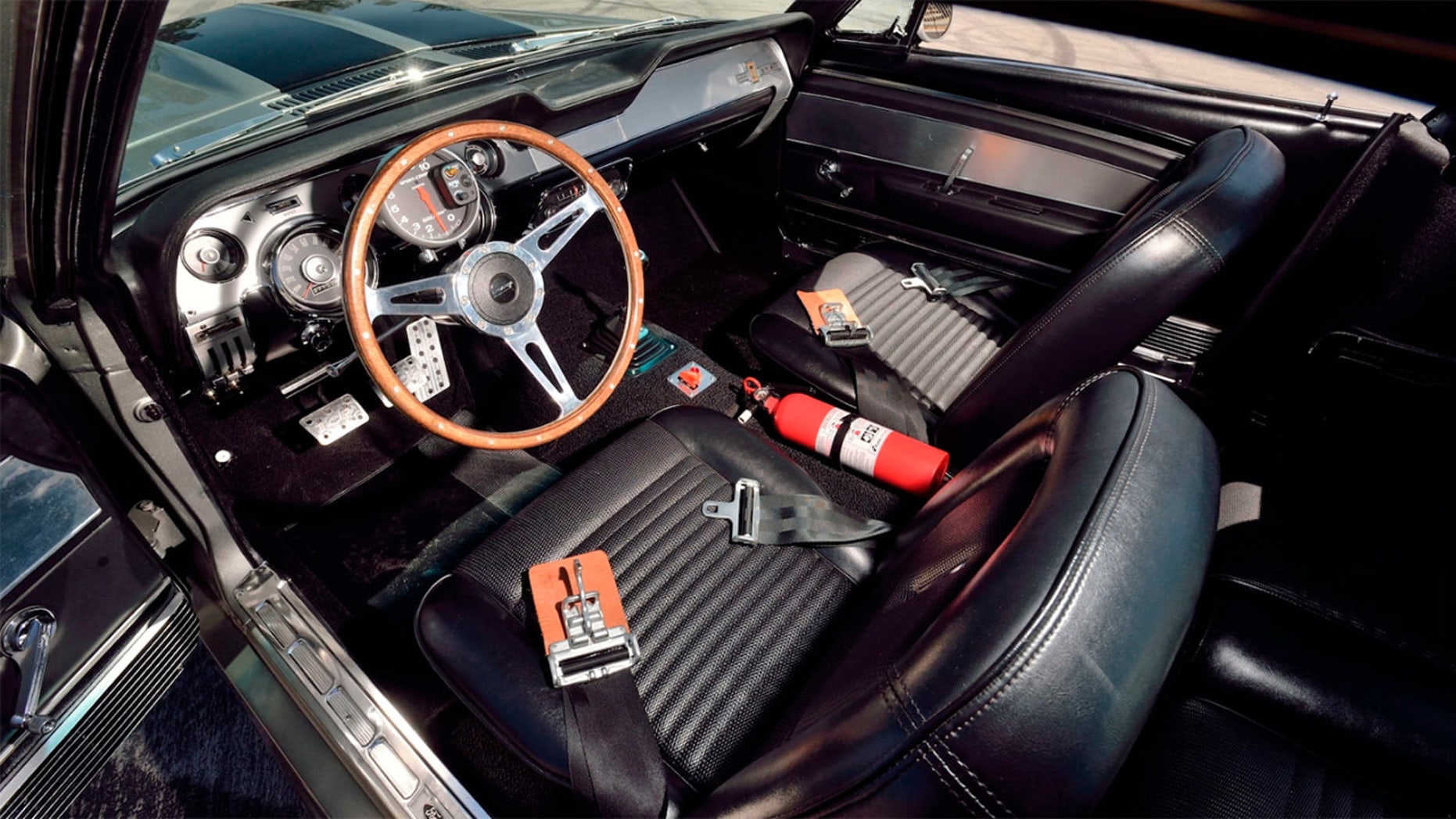 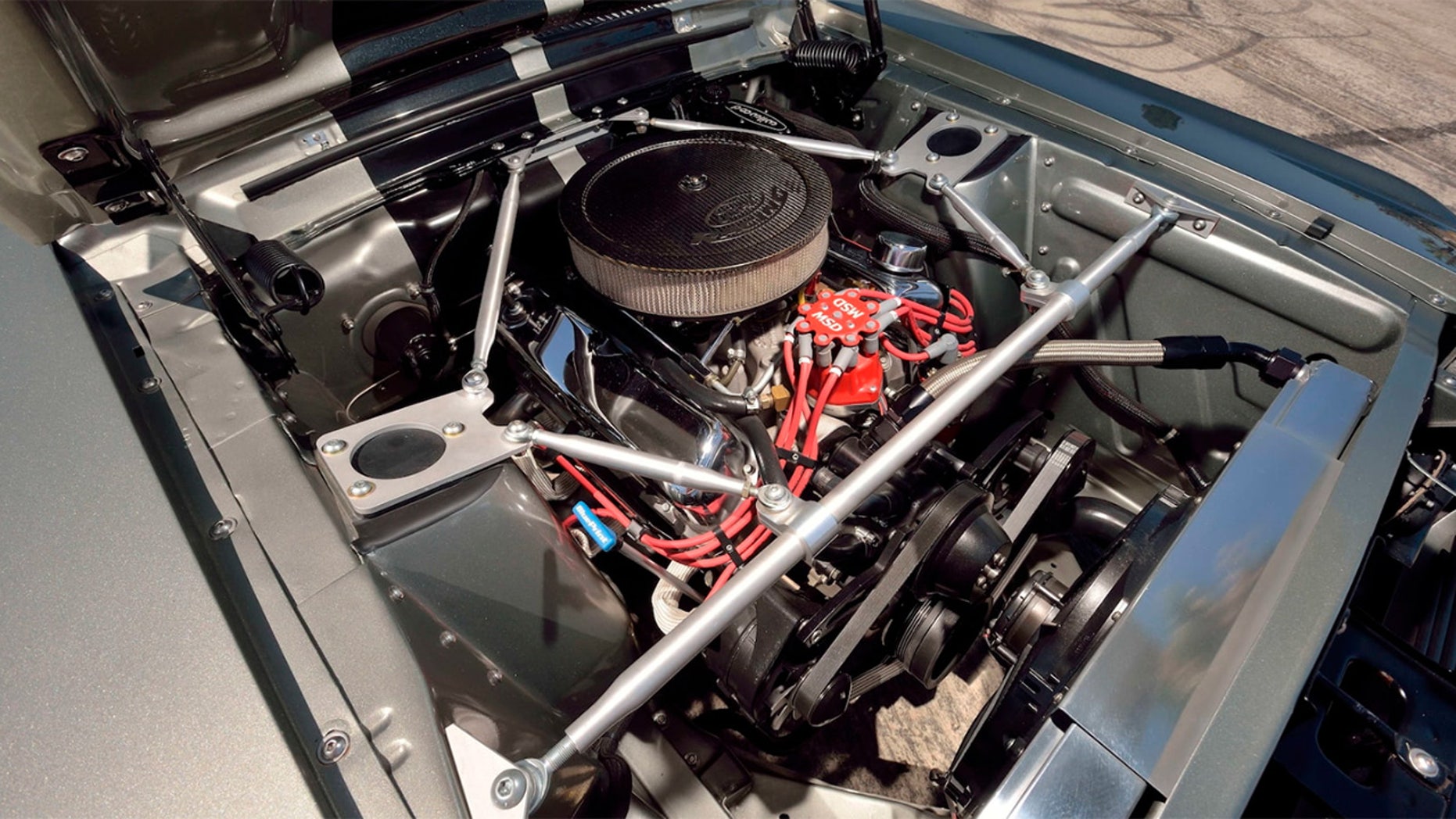 One of the other cars that was driven primarily by Cage for his close-up shots sold at a Mecum auction in 2013 for $1 million. And there’s an interesting connection to the “Bullitt” Mustang beyond their high values.

Along with the main car, which was McQueen’s close-up car in the film, a second stunt car that was used on “Bullitt” was found rotting away in a junkyard in Mexico in 2017 by a custom car builder who was trying to find a Mustang to turn into an Eleanor replica.

As of now, That one is undergoing a full restoration and will be heading to an auction somewhere later this year.