Elvis Presley’s Lincoln Limousine up for auction. It was a car that was fit for The King, but not anymore. 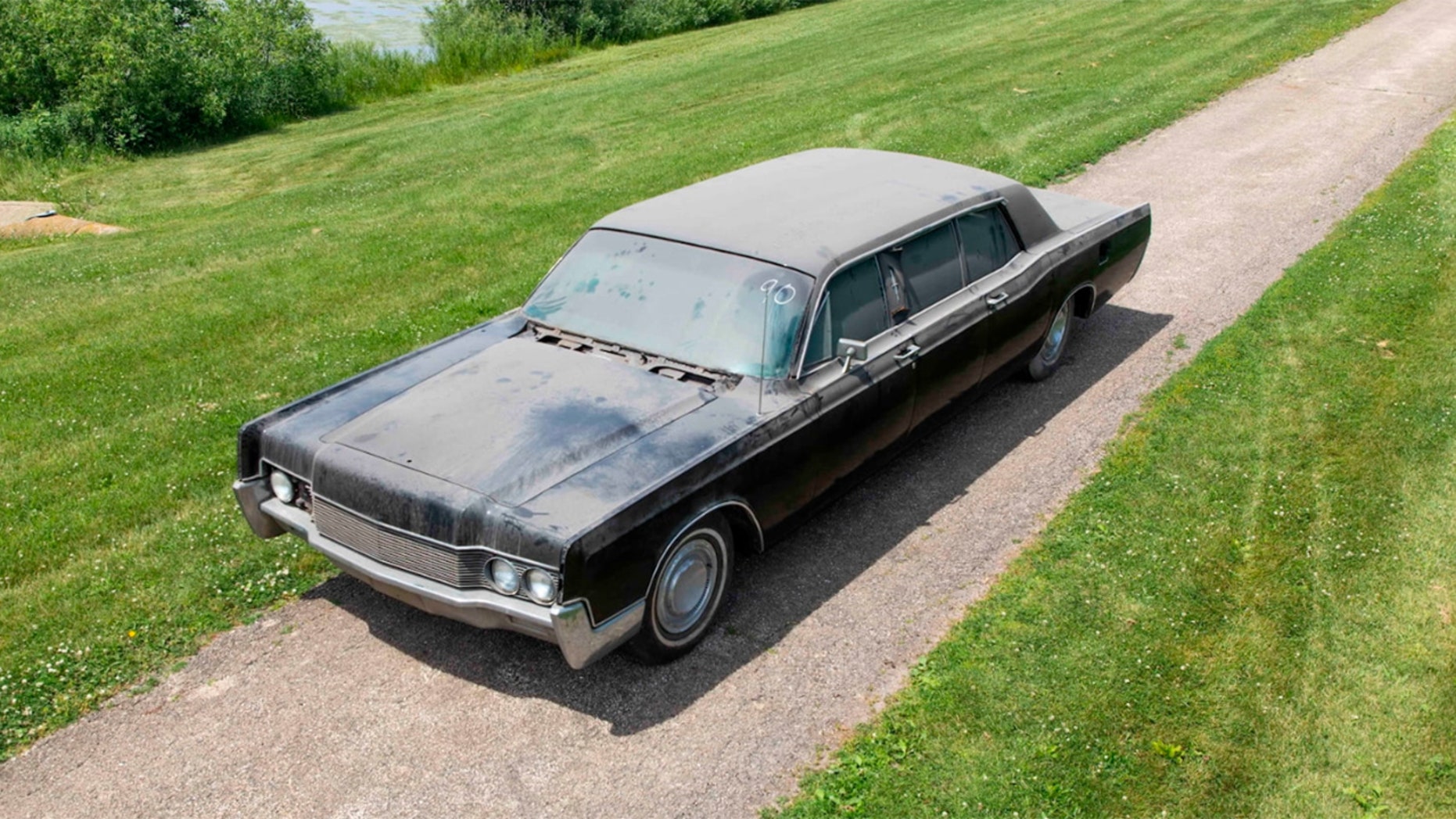 A 1967 Lincoln Continental limousine once owned by Elvis Presley will be going to auction at the Mecum Auctions event in Monterey, Calif. The limousine was a wedding gift to Presley and his new bride Priscilla from the singer’s manager, Colonel Tom Parker. 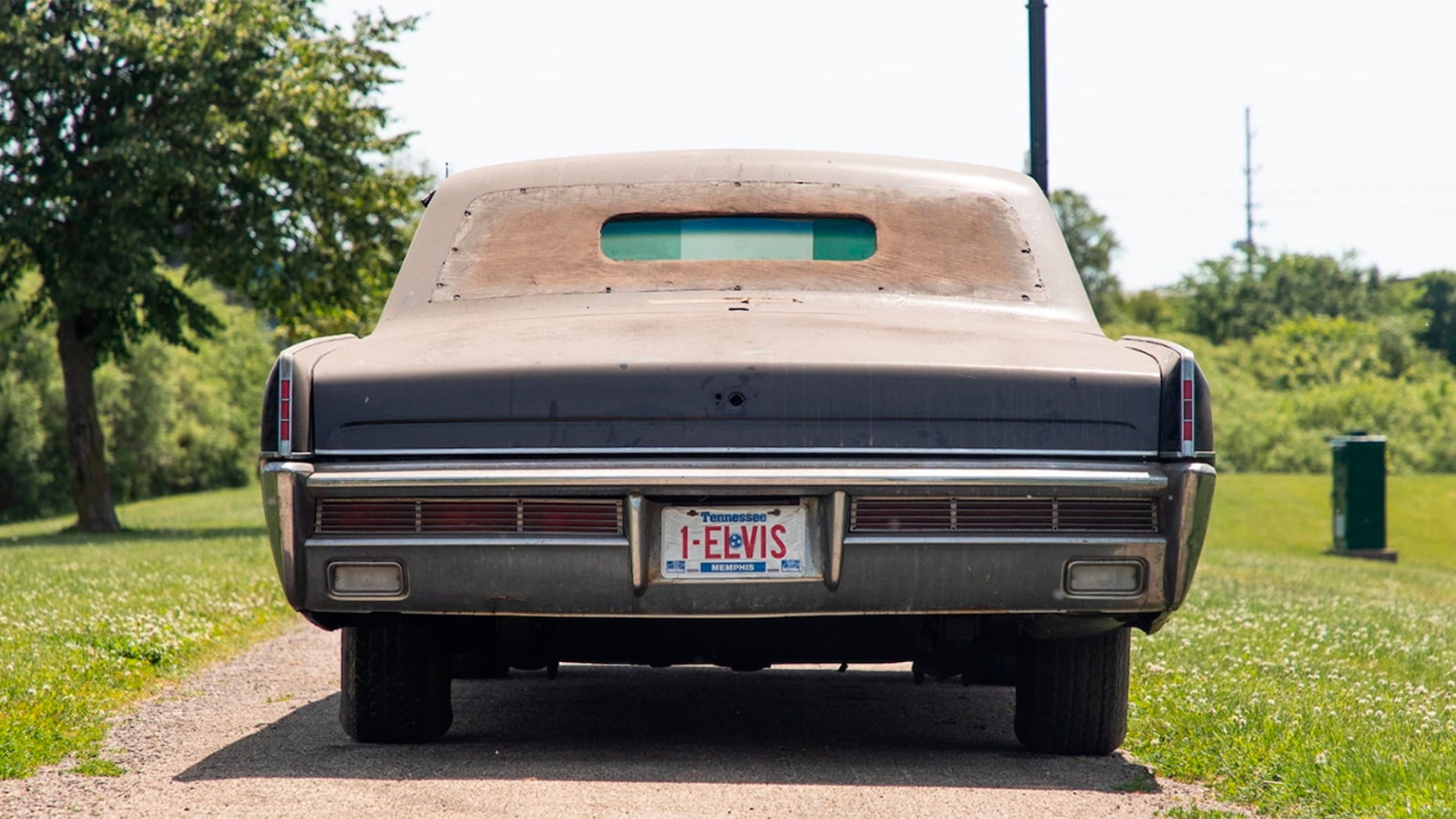 Constructed by limousine specialist Lehmann-Peterson, it came with a four-passenger rear compartment with rear-facing jump seats and a custom console equipped with a radio and climate control system. One of quite a few cars owned by Presley, the family used it for several years around Memphis before it went into his collection. It was later bought by noted Chicago car collector Tom Petrozzini.

Petrozzini used it for family functions and business meetings occasionally, but it eventually went in storage, where it sat collecting dust for years until it was rediscovered after his death in 2014. 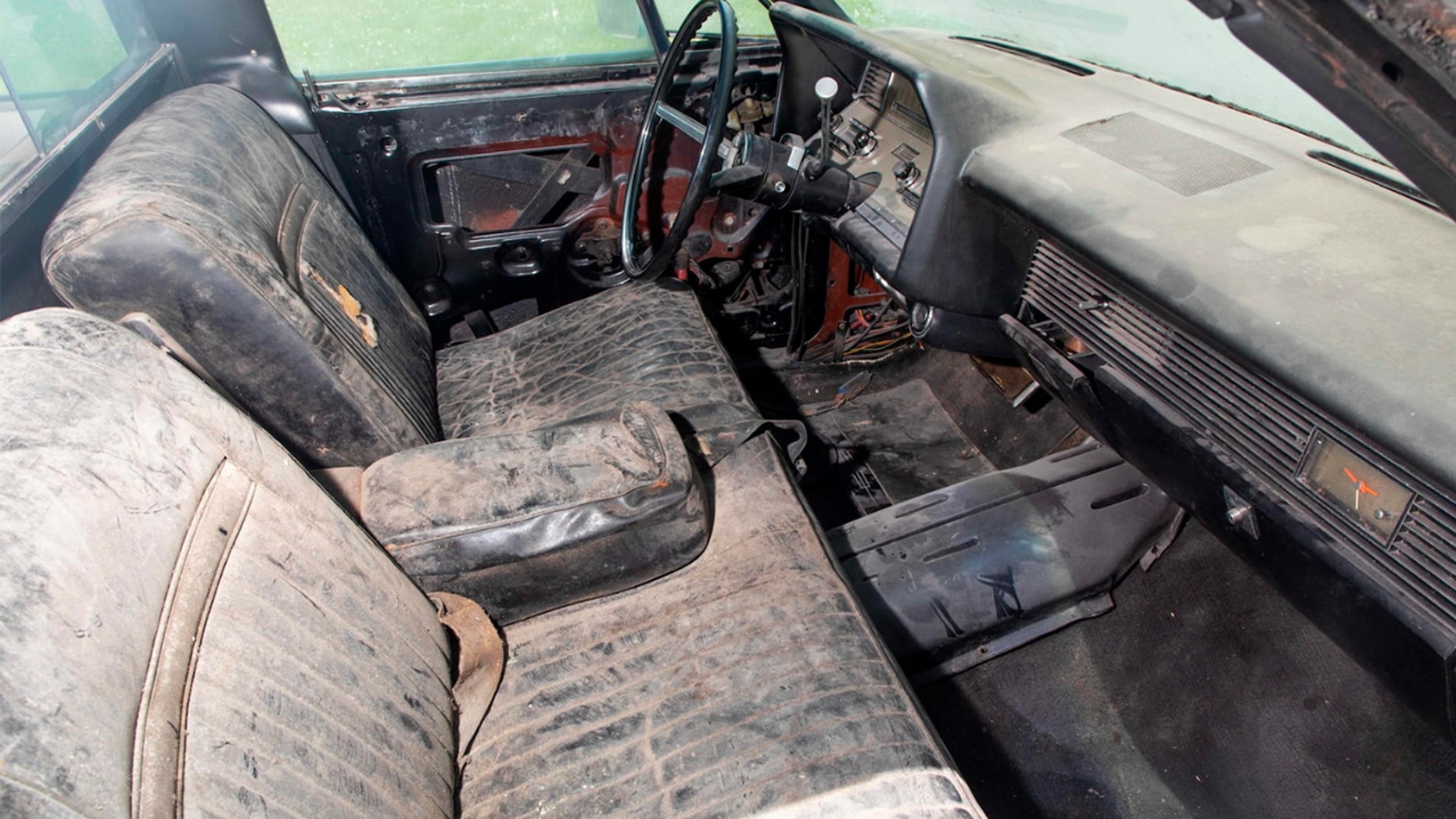 The car’s body remains intact, but the interior is bad shape, with torn upholstery and missing trim pieces, while a good amount of rust can be found under the hood and on its 462 cubic-inch V8.

The Lincoln will go across the block on Saturday and sold without a reserve price. Elvis Presley’s Lincoln Limousine should bring an interesting figure for the buyer.